Simone has a boyfriend! 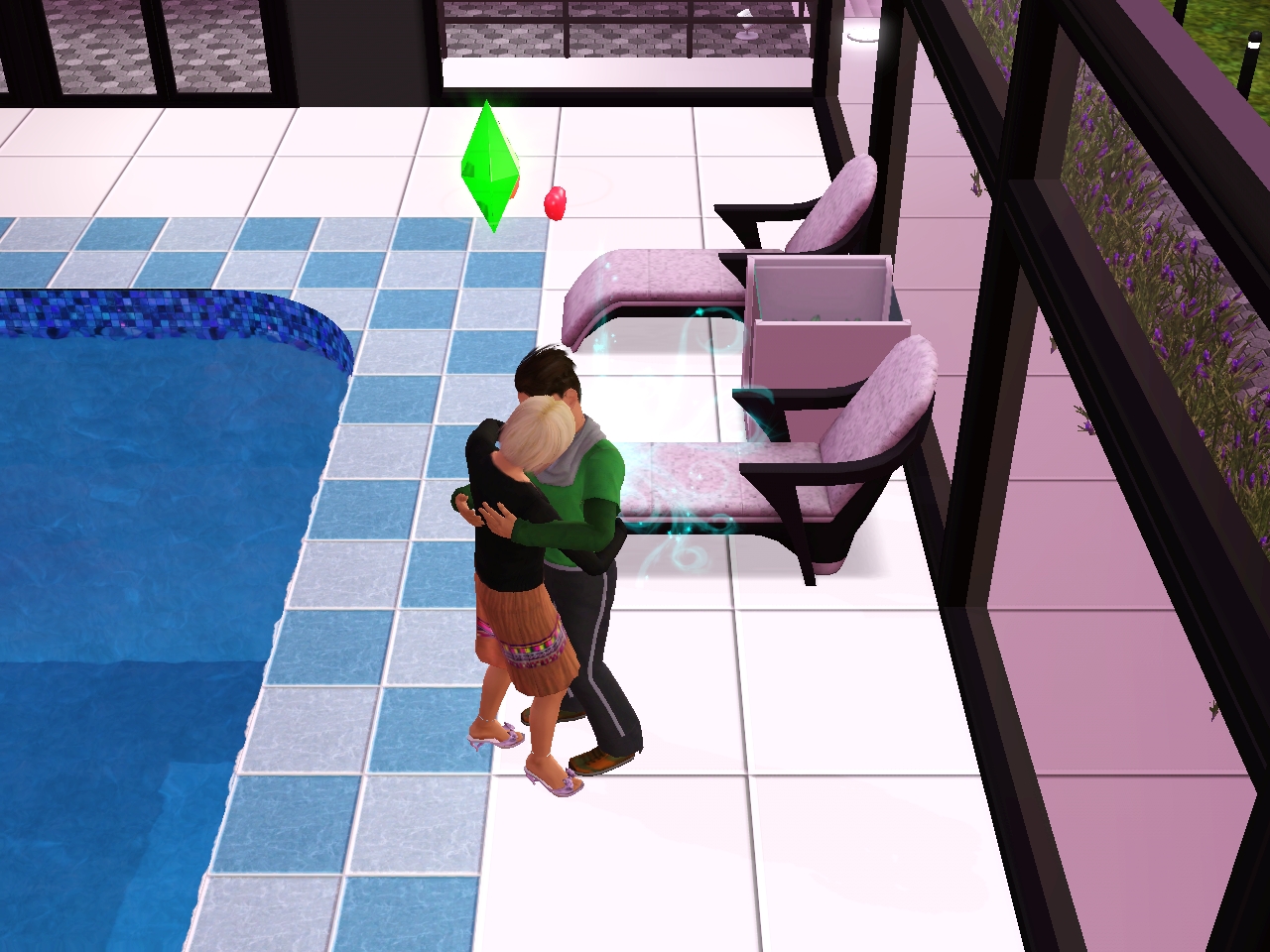 Yes you're not imagining things... he is a fairy.  I figure if I want to I can always change him later. (generation 5 was an alchemist and left a bunch of potions to future generations) But it's slim pickens for poor Simone as far as boys in school go and she ages up in 3 days!  I'm ready to finish up this legacy so I'll take whatever mate I can get.  He does have the insane trait which means I'll have to make sure he has all nice outfits since they wear whatever whenever.  He has this super deep voice that might just get annoying.  We'll see.