With 2 days left before aging to elder Ariella gave birth to baby Isabel.  Isabel is Ariella's 23rd child and will take over the challenge from her Mom.  I am nervous and excited about starting out new.  I have enabled teen pregnancy just in case I decide to go that route like I did in my Runaway Teen Challenge.  As you'll see in the pictures Isabel has black hair like her Dad but one thing I have no idea where she got is her eyes.  She has purple eyes!  They are so pretty.

On other news child number 5 Daisy has shacked up with the father of 14-18!  Yep that's right Daisy Marx is expecting a child from Robert Stanley!  Now how on earth do you figure the relationship of his kids?  Brother/uncle?  LMAO!  Another funny thing is that Ariella got the eternally faithful buff.  It says she has a pure reputation and has been faithful to Jacen Mann.  Now, Jacen married and had kids with someone else and Ariella was with 9 other guys.  Say what??  Hehehe

Ok so here are the pictures as promised.  One last note Aiden, Katie and Lissa have all moved out. 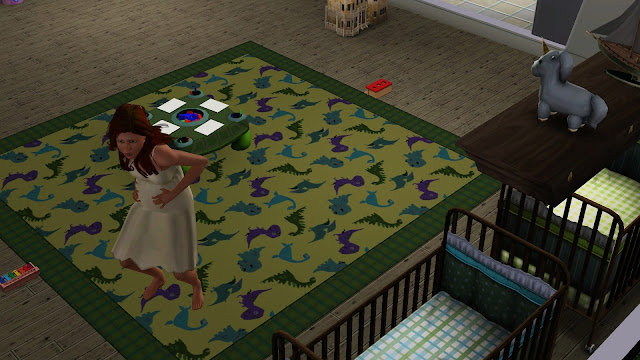 Ariella in labor for the last time with baby Isabel. 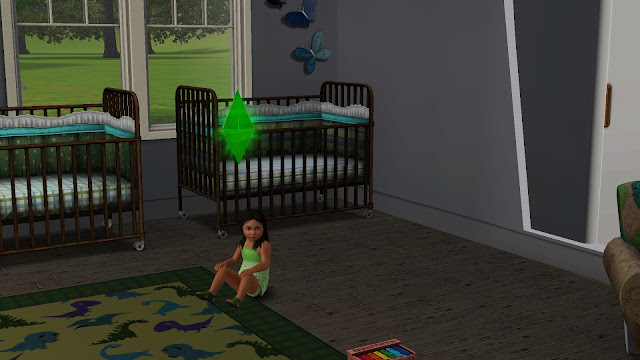 Isabel as a toddler. 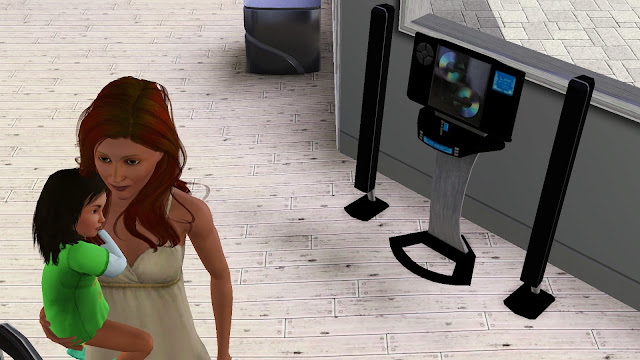 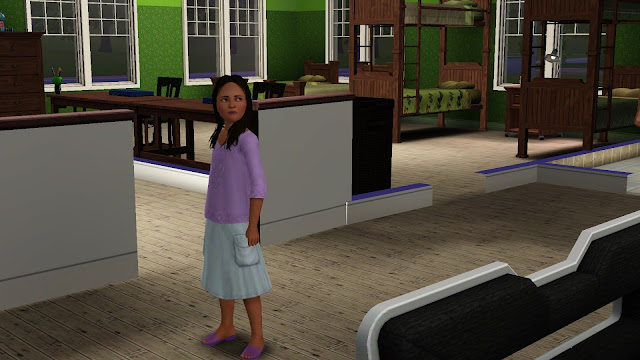