The end of a legacy! 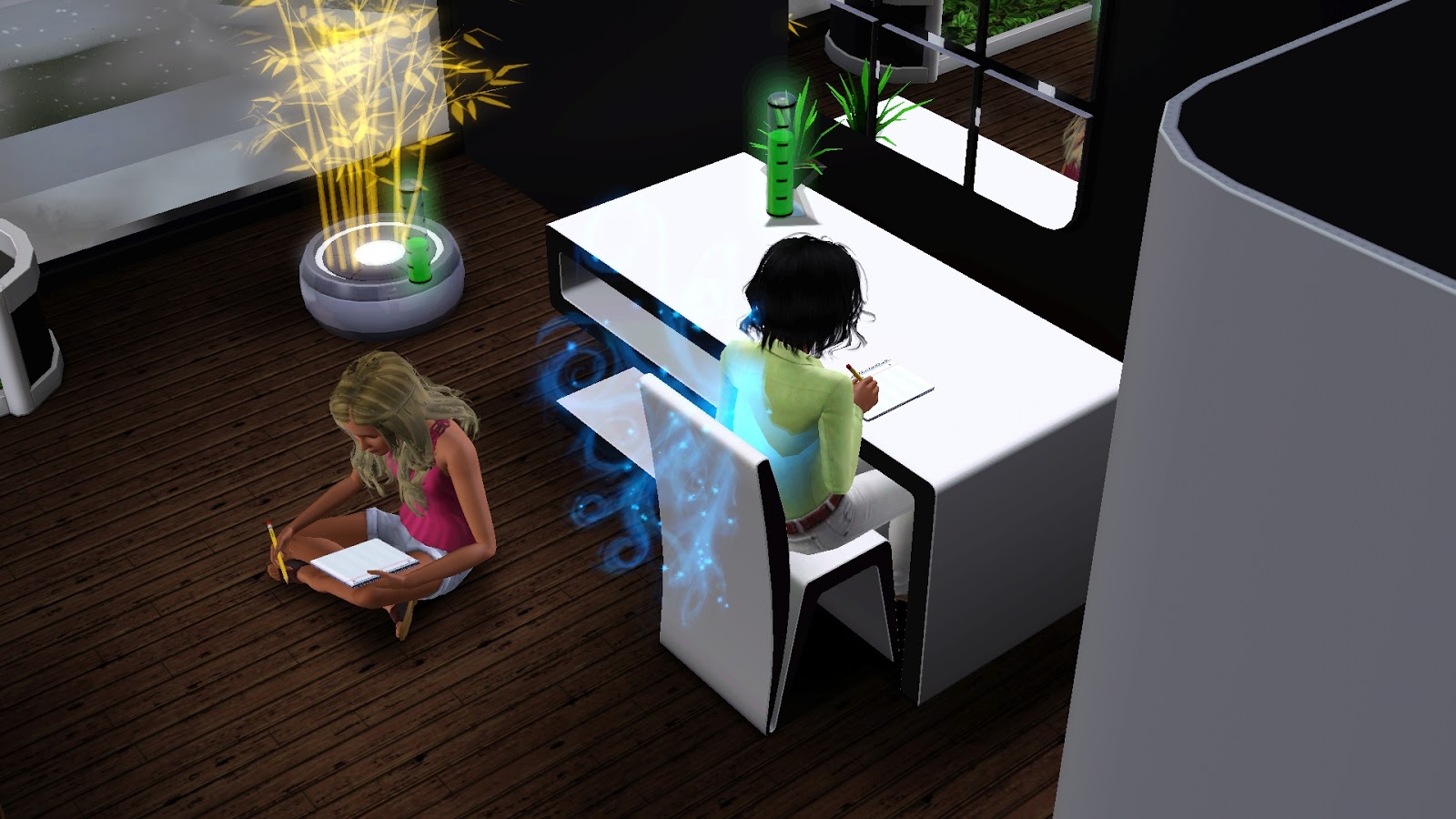 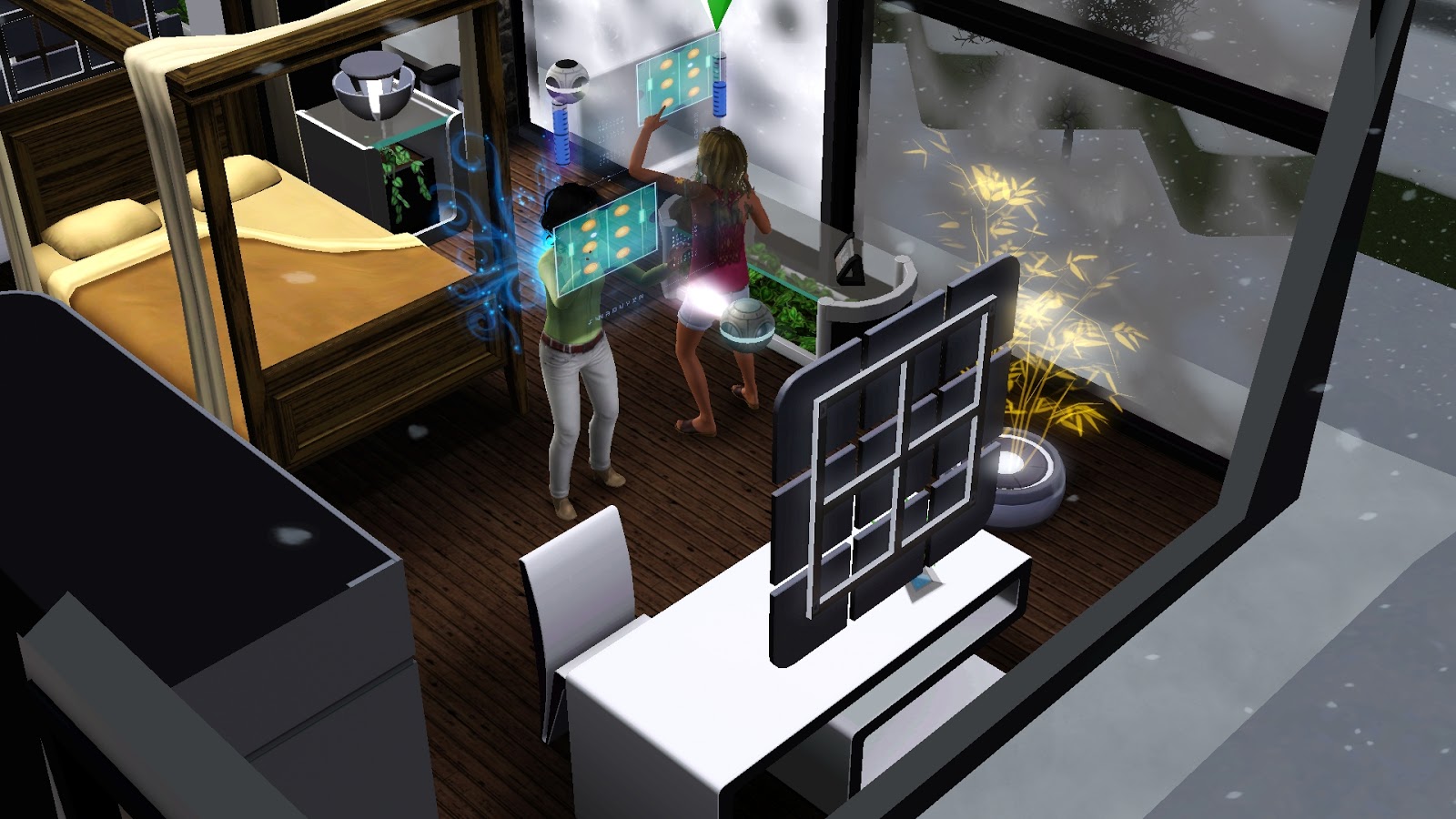 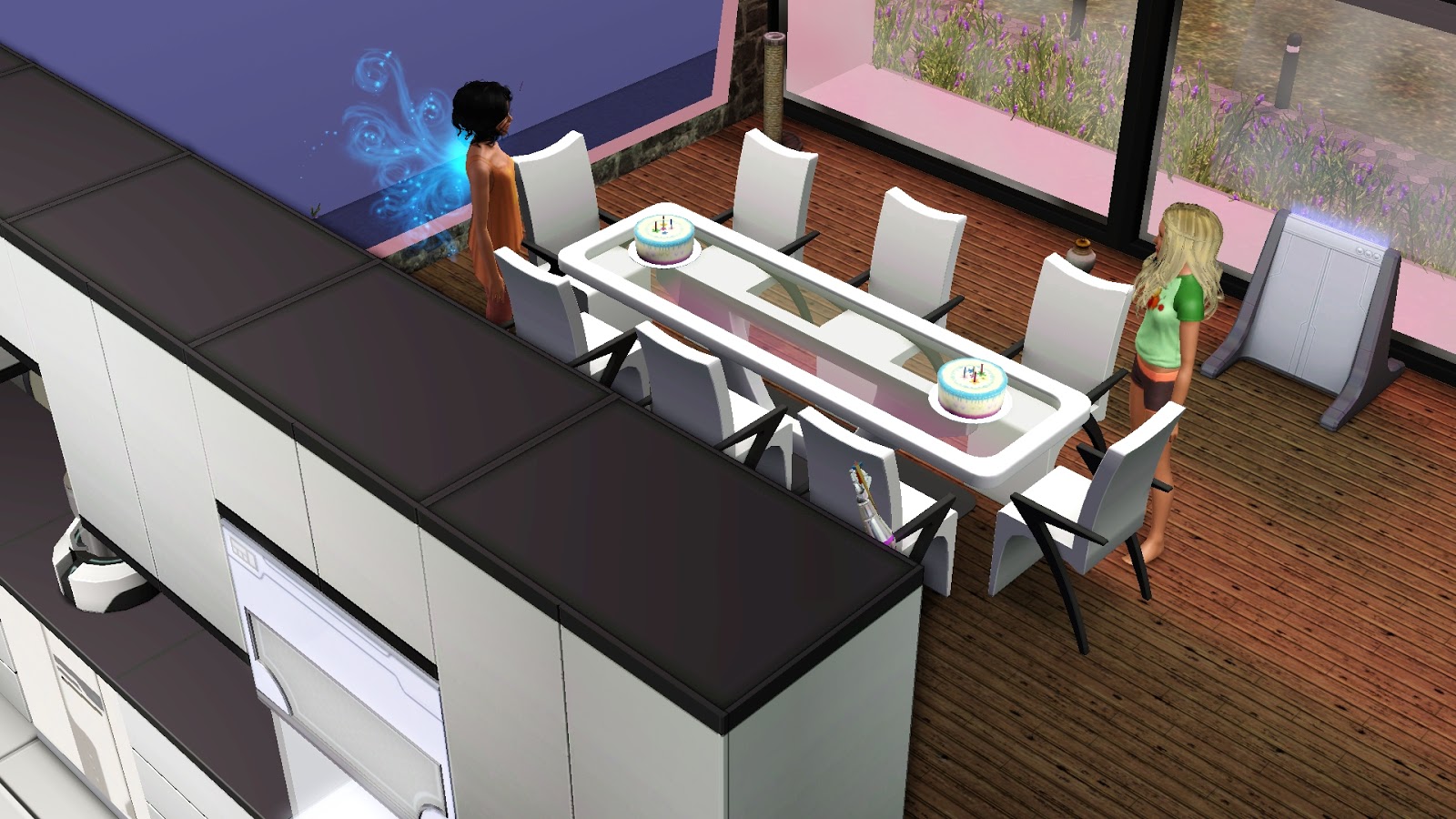 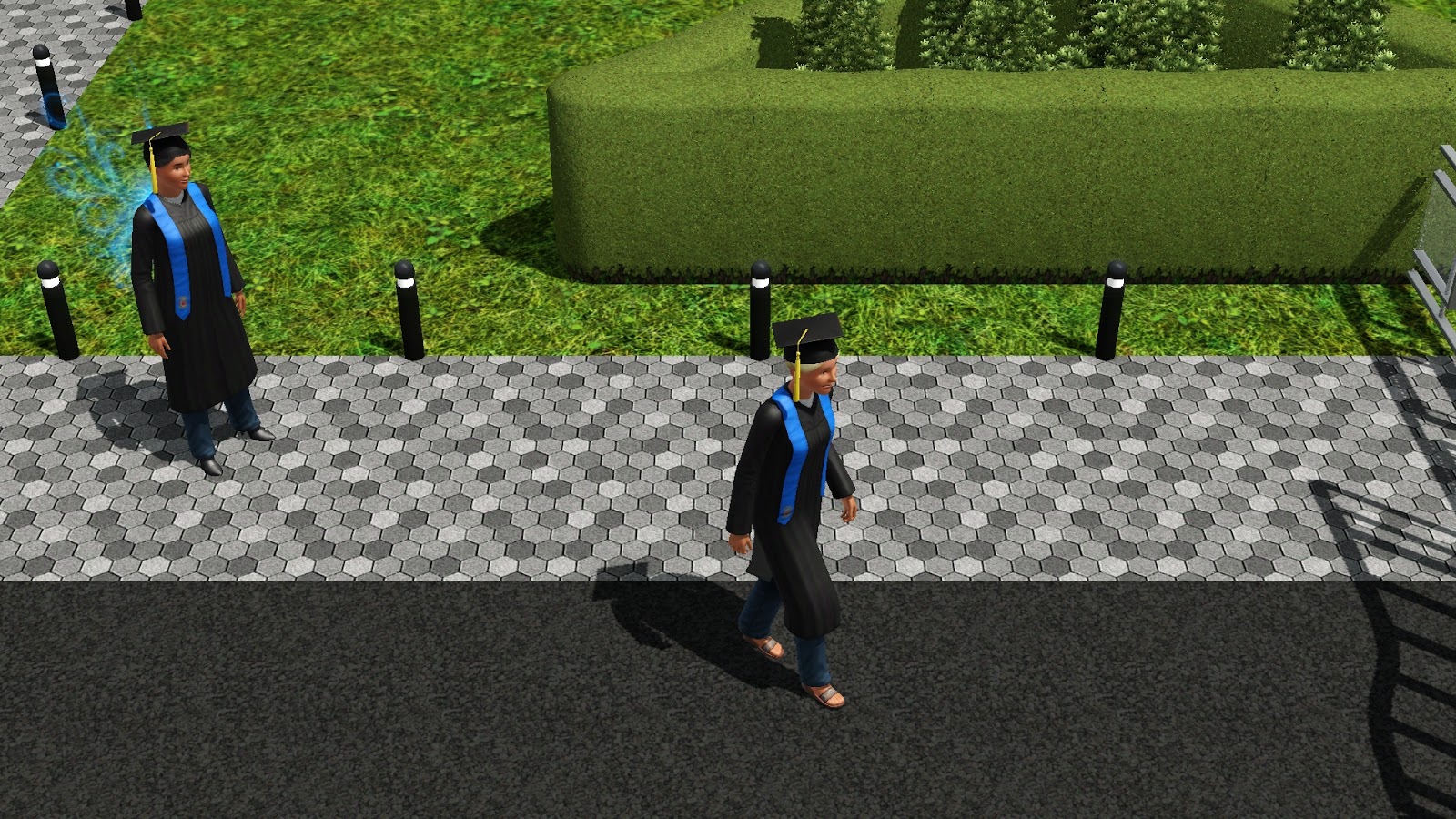 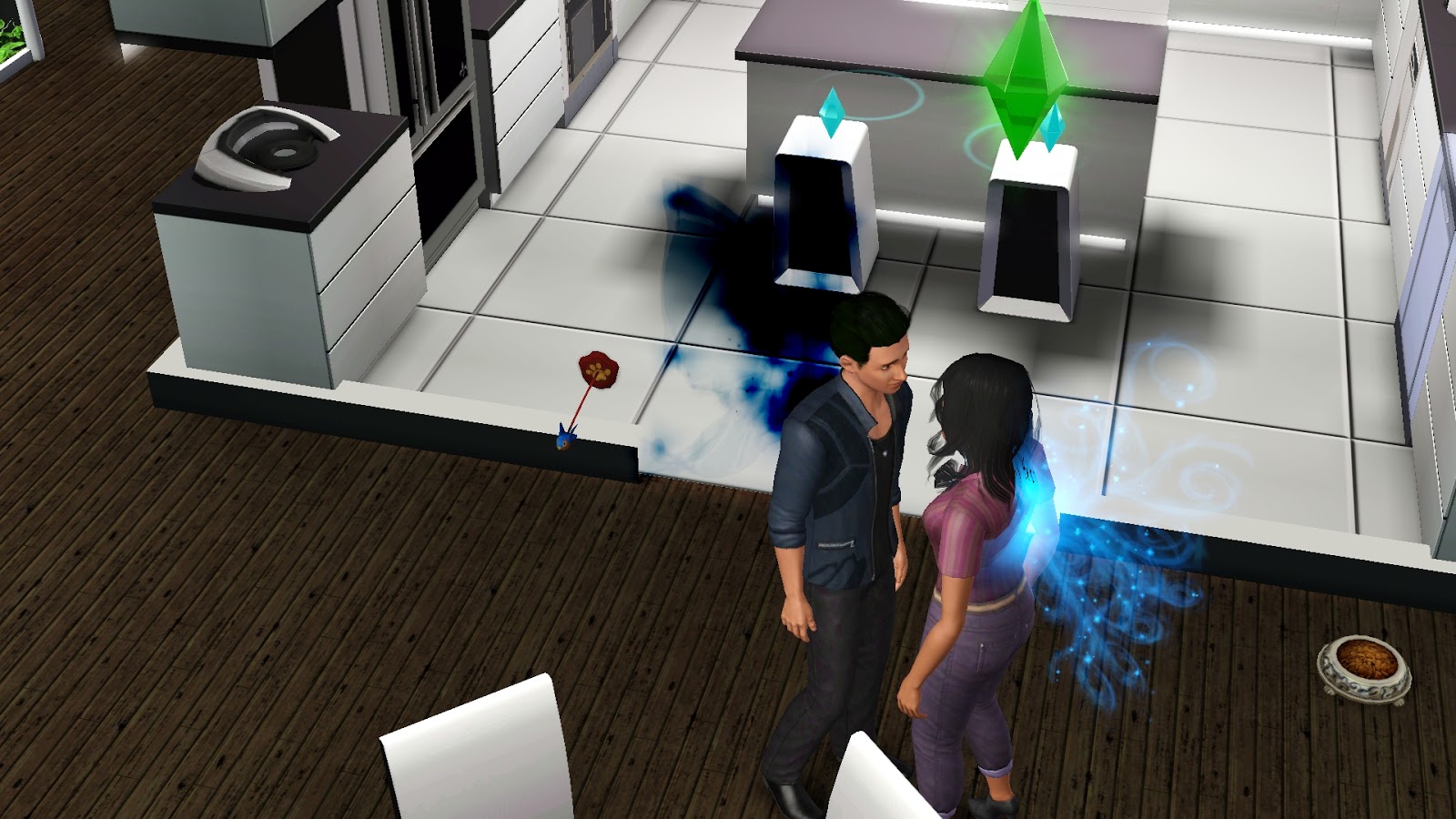 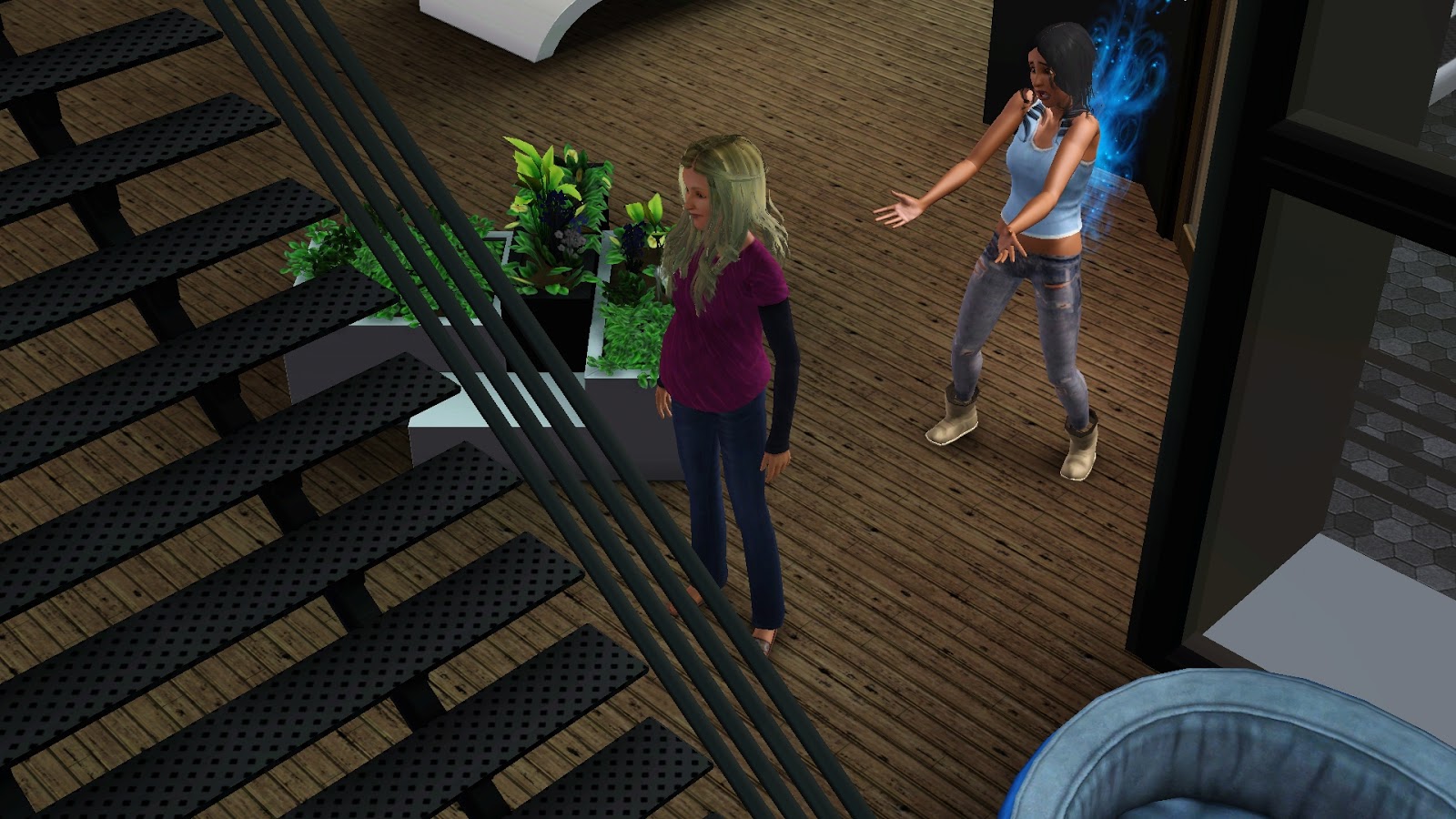 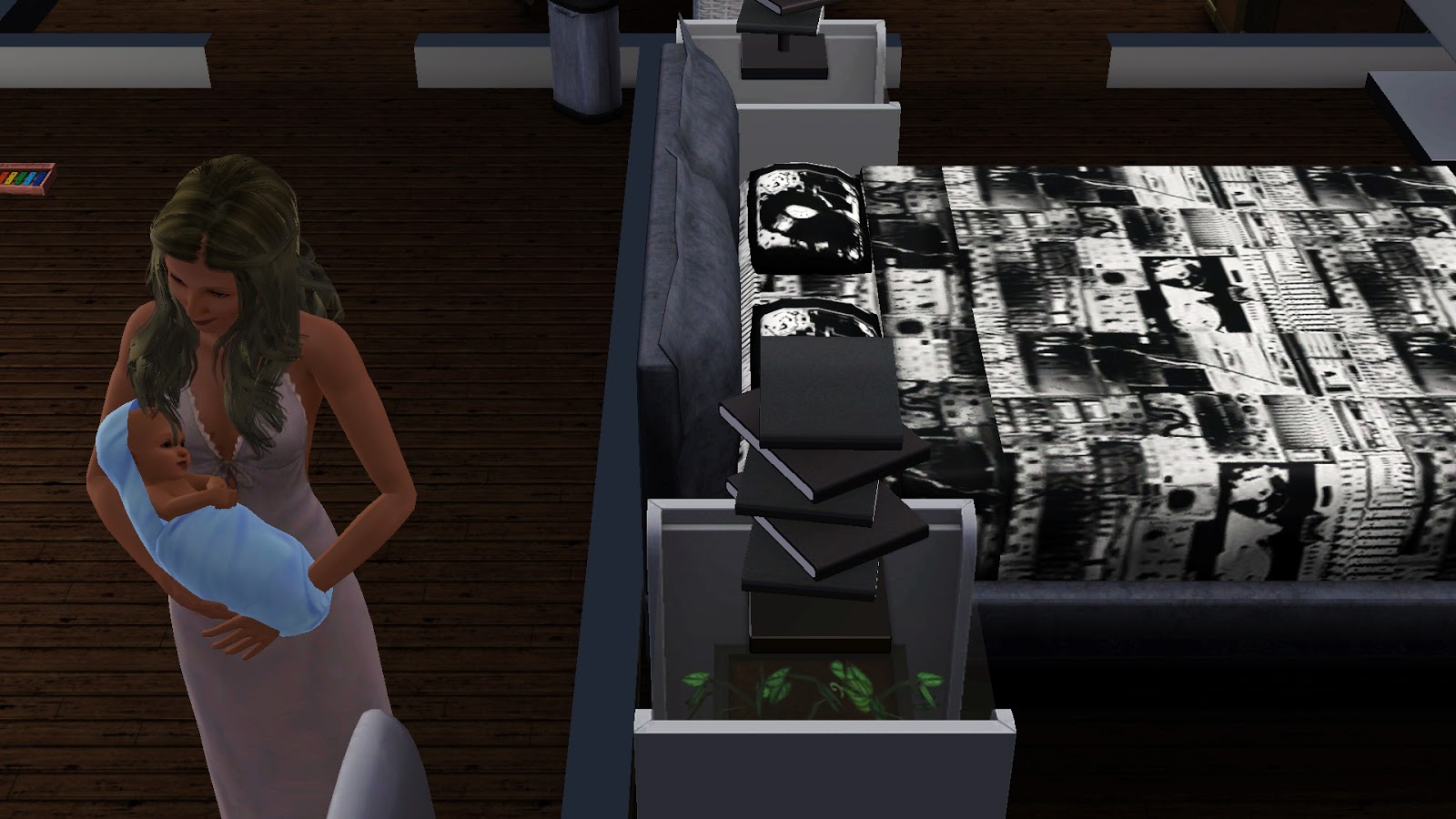 As you can see the twins aged into teens then young adults.  Meanwhile their mother tried to reconcile with their father and moved out of the house, leaving the teens with only the plumbot.  Nils, their brother, returned from exchange school and moved out the next day with their father also.  I guess it didn't work out because first Nils and then Simone moved to their own places.  Avery and Ariella got hooked up at the prom.  What sucked is their romances both aged up right after prom so they had to wait to go further.  Ariella got pregnant the day she became a young adult and gave birth to generation 10, a baby boy named Ethan.  Thus, according to the rules ending the legacy.  I will be using Ariella for my baby challenge and consider Ethan baby number one.

Avery married her sweetheart that (with a little help from mods) decided to be a fairy with her.  They got a beautiful house just down the street from where I plan to place the baby challenge house.