The girls are growing up! 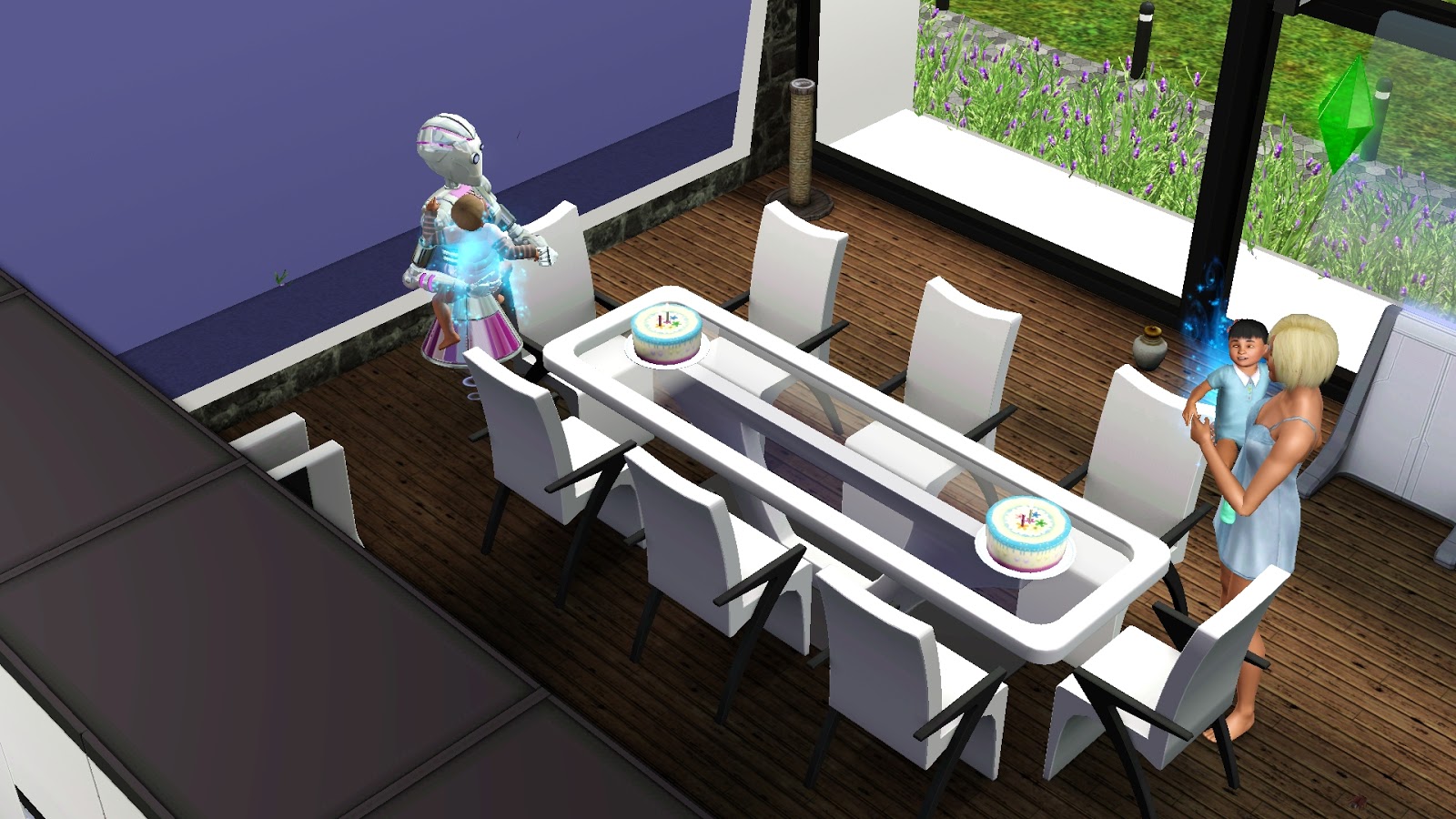 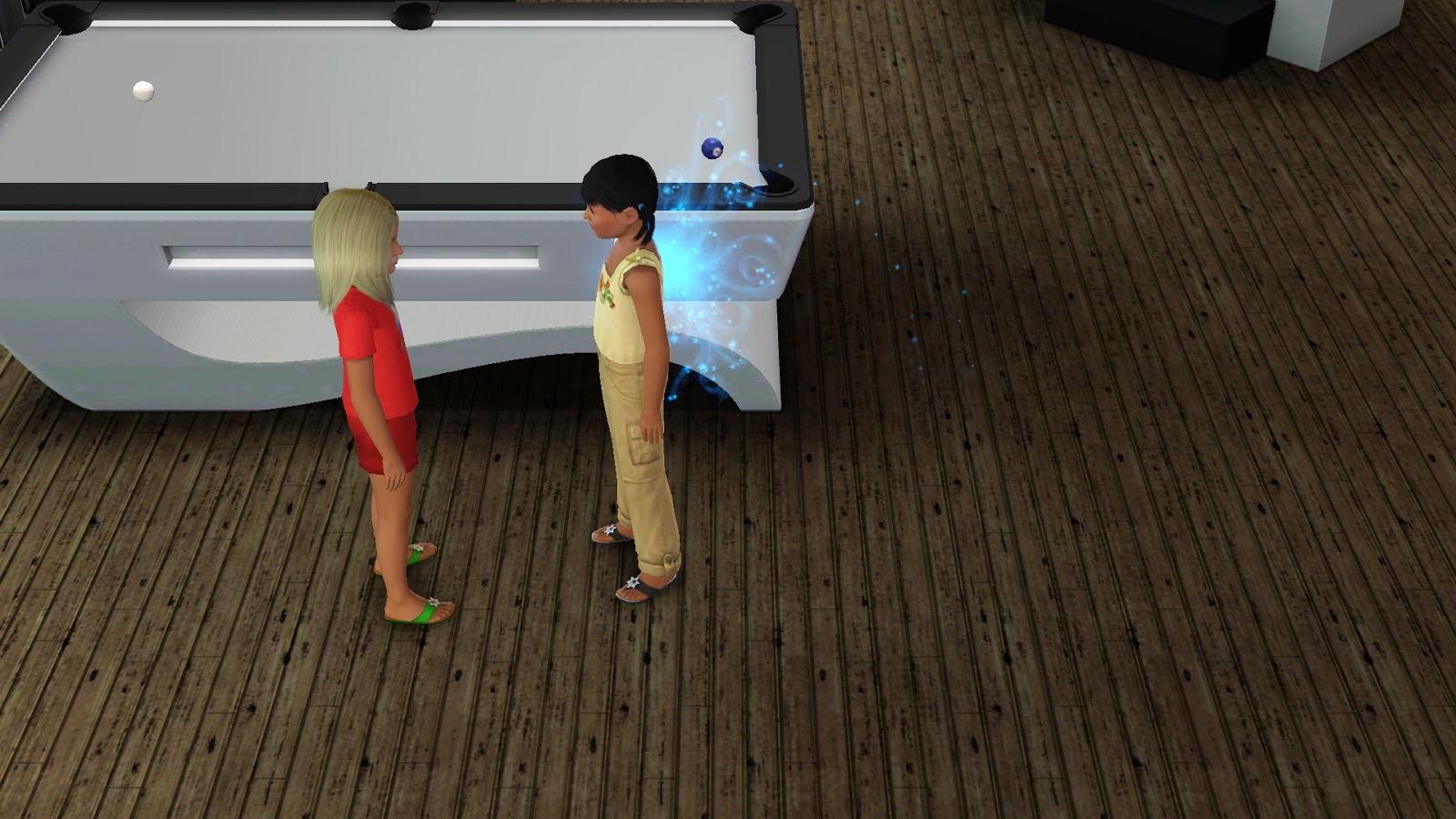 The twins had their birthday and became children.  Ariella's first wish was to find an elixir... so since I was planning on her continuing the legacy anyway I used one of my potent cure elixirs on her and she became human.  She doesn't seem to mind losing her fairy powers.  So far they haven't met any boys and going by the map tags from my mod there really aren't many.  I was excited to find a fairy boy but he turned out to be their uncle!  Ugh.  We'll hope for better luck in the teenage years.  Meanwhile Simone had the wish to send Nils to sports school so he's gone until he's a young adult.
Posted by Rainy at 10:25 AM