TS4 Marx Legacy- Births, Deaths and All That Good Stuff

Whenever I write these posts I always feel like so much has happened since the last post!  It's hard to wrap my mind around the fact that it was just yesterday when Isabel and Dane were married and had baby Duncan.  It was only a day or two before that when I was trying to kill Aiden.  To me it seems like so long ago.  When I'm playing this family for hours on end I get so immersed in the drama that is their daily life that I lose track of time.  I'm on the 7th generation now!  I already have plans starting to formulate in my head of other challenges that I'd like to try.  I love challenges.  But enough of my reminiscing.  Here is your update: Erica as an elder. 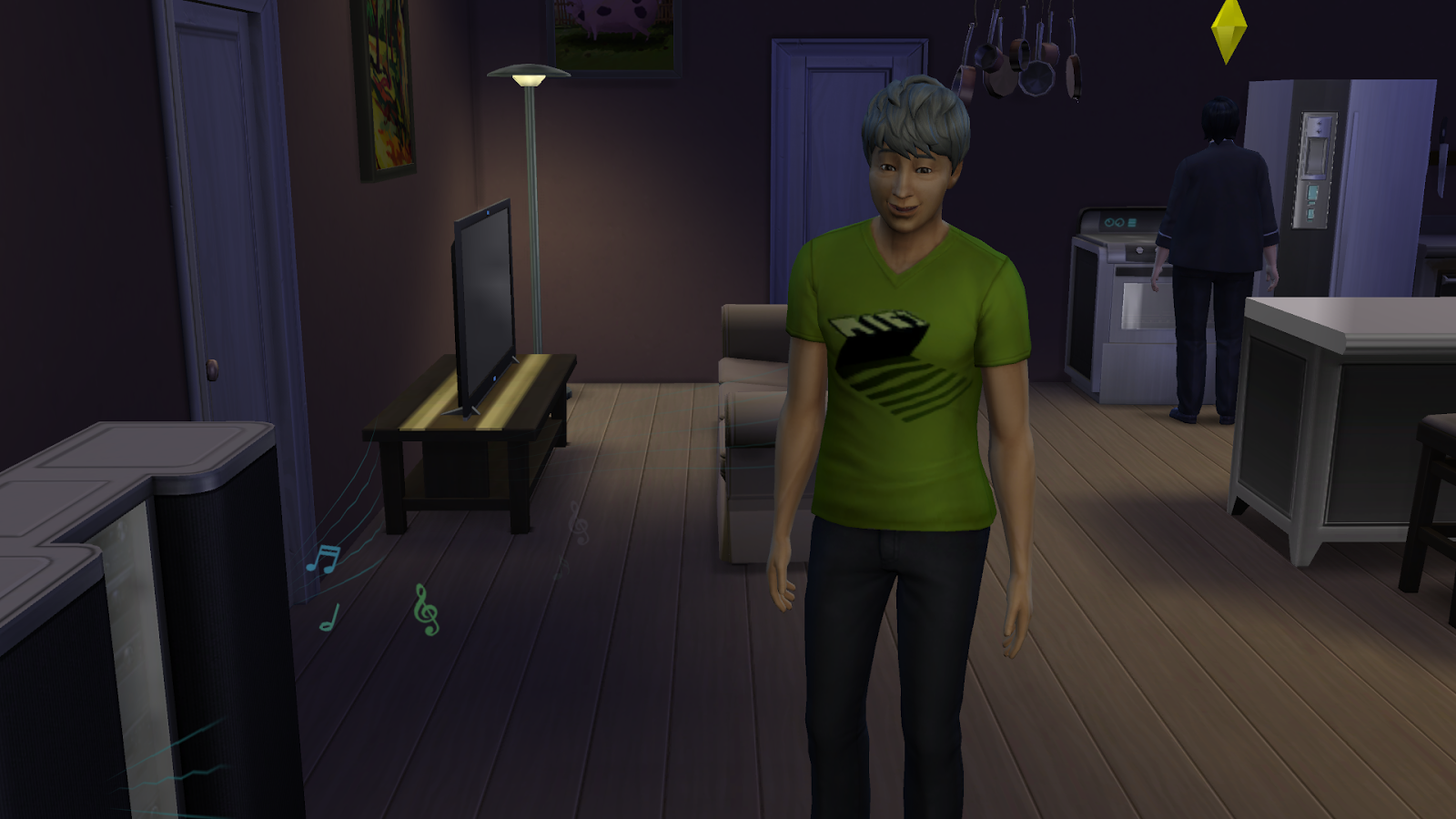 Aiden as an elder. 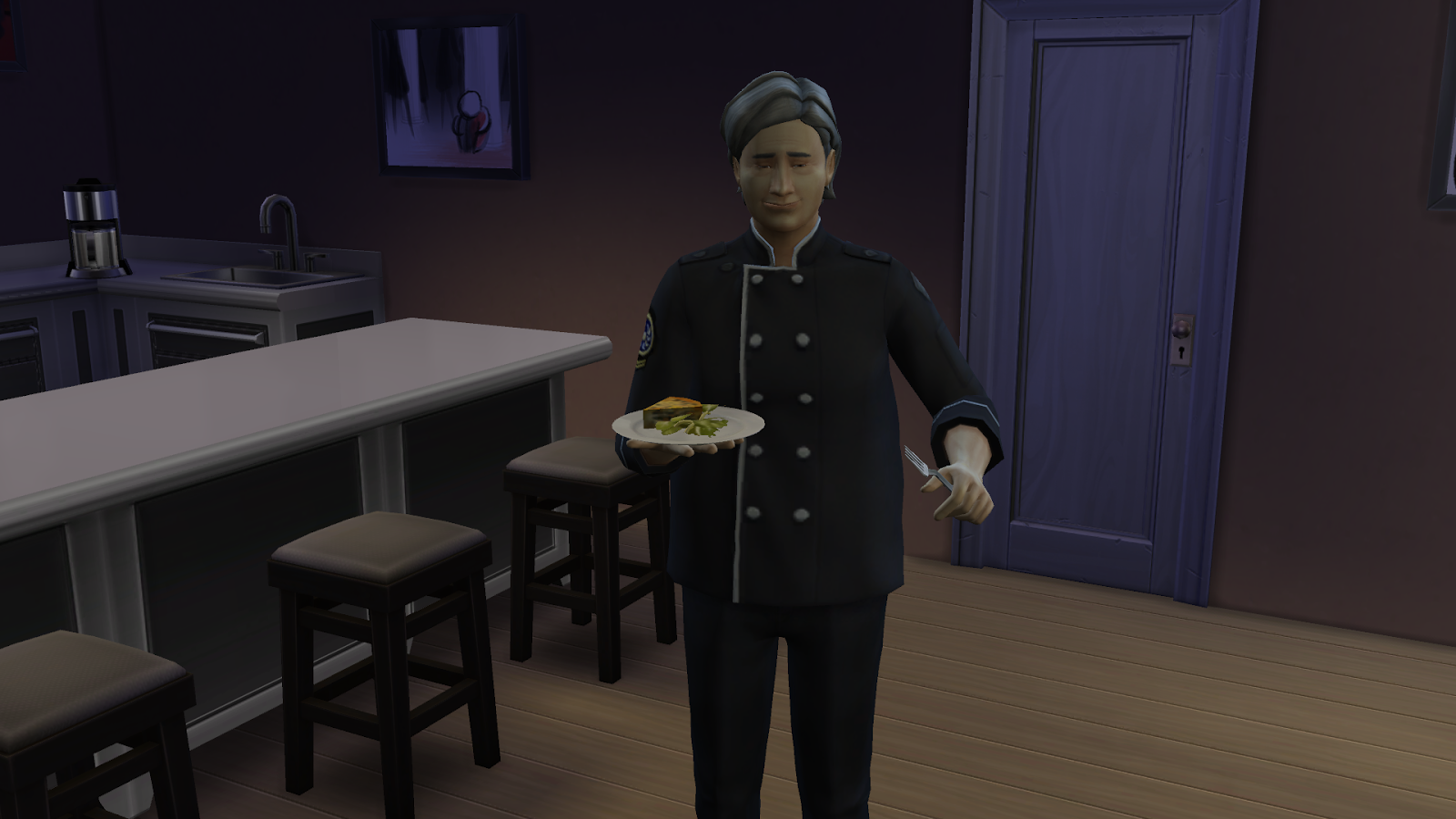 Aaron as an elder. 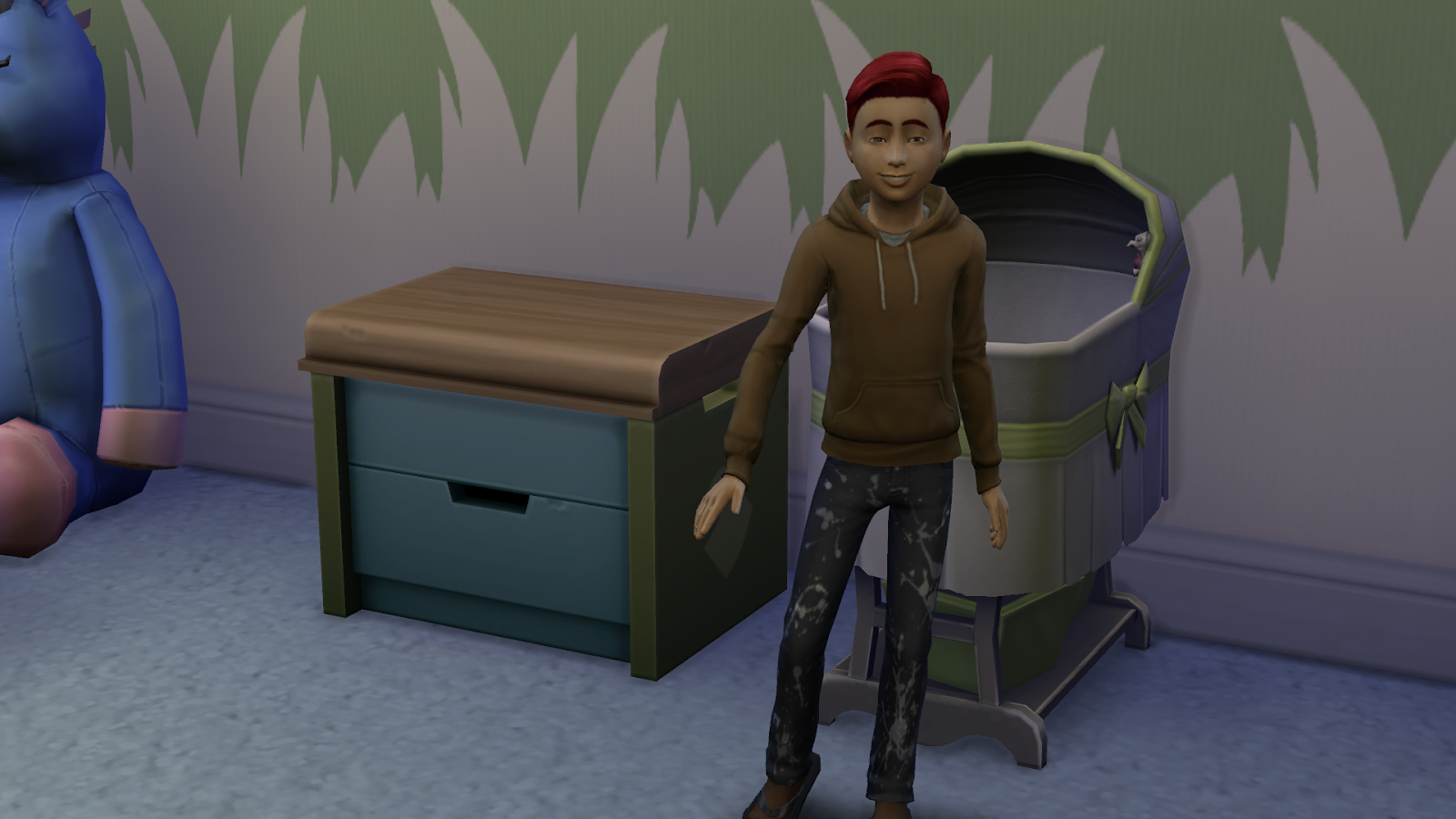 Duncan right after he popped out of the bassinet. 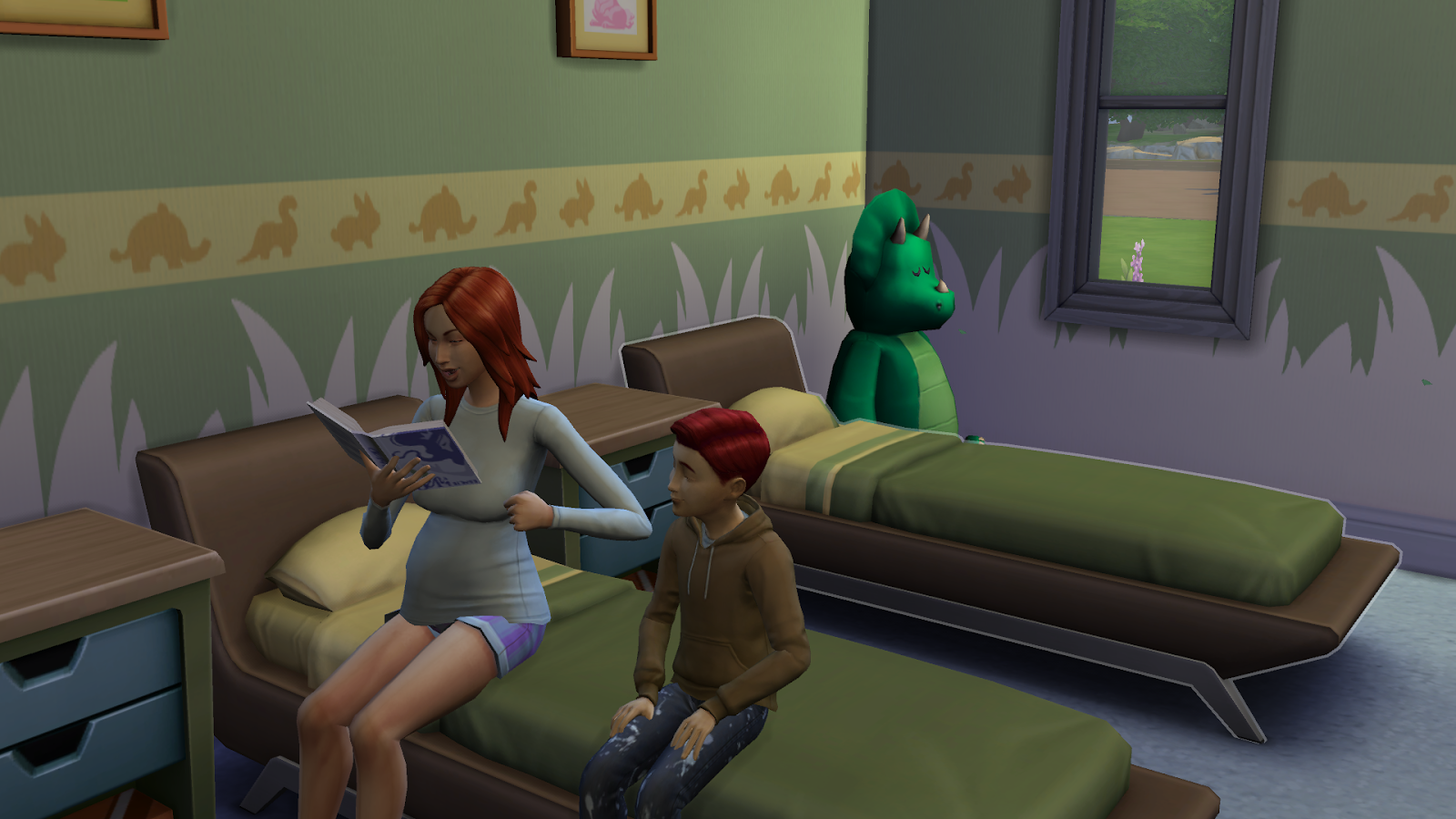 Isabel reading to Duncan for her aspiration. 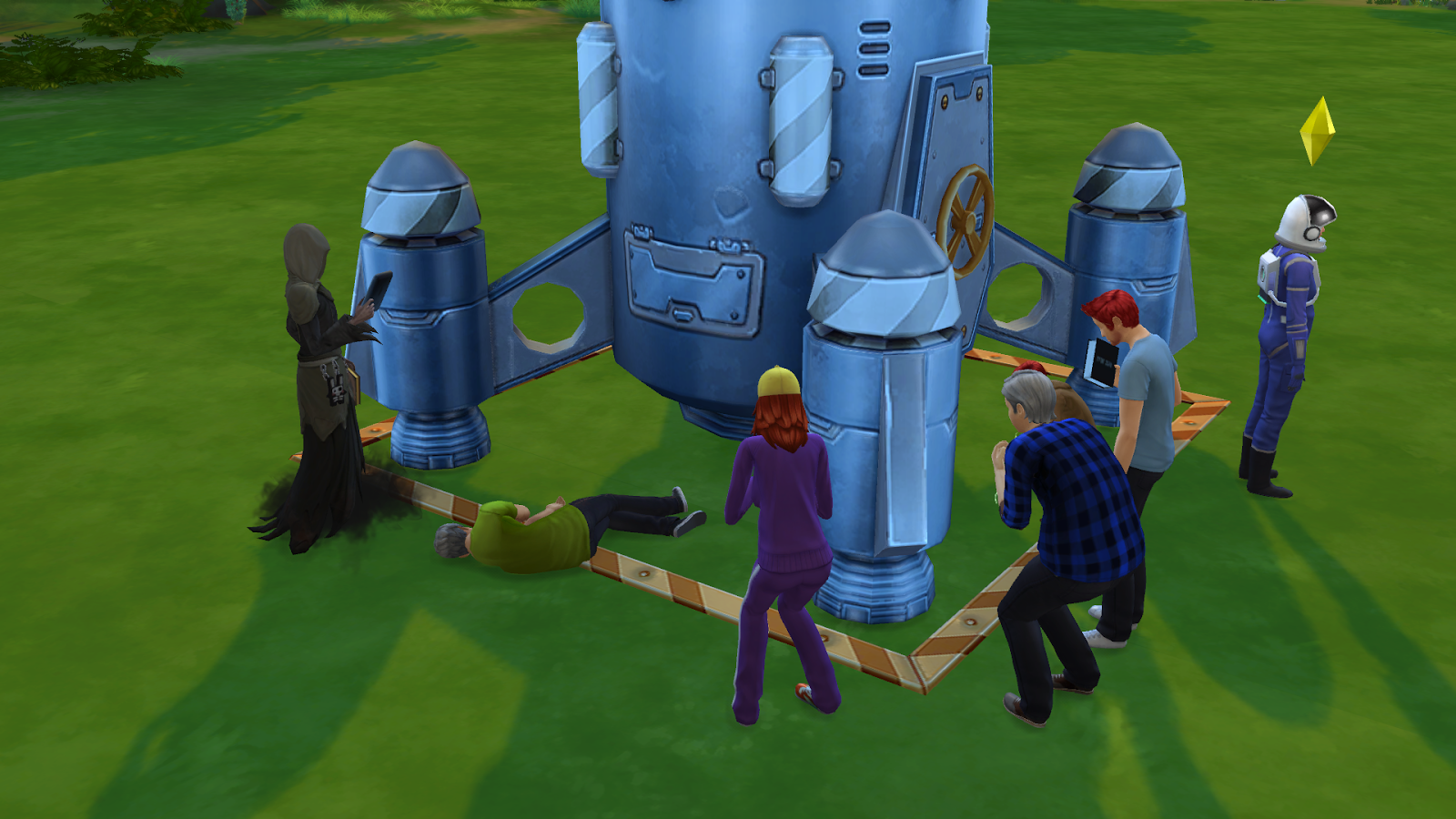 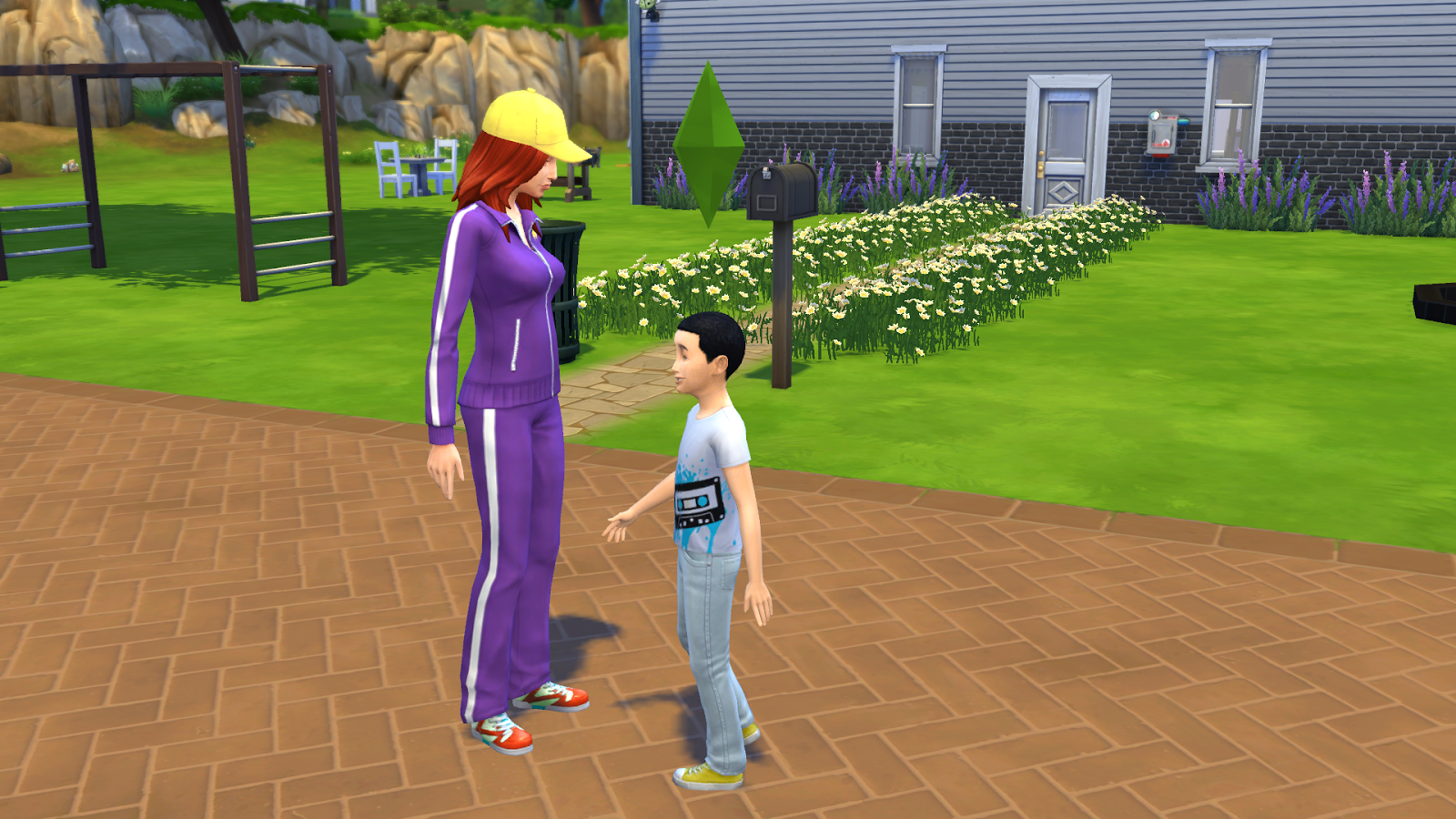 This is Hayes after Isabel brought him home.

I just realized I didn't take a picture of Annabeth yet!  She was so bugged when she aged up I forgot!
Posted by Rainy at 5:22 PM