So much has happened since my last post.  I've given up on trying to kill Heath for now.  He's like level 9 rocket science so there's no way to kill him off with the rocket.  I did try to get him overly playful and die that way but after a sim day I couldn't get him past very playful and gave up.  With a score of 6 to 2 Isabel is named heir for generation 6.  With that I give you your updates! Before Dane moved in. 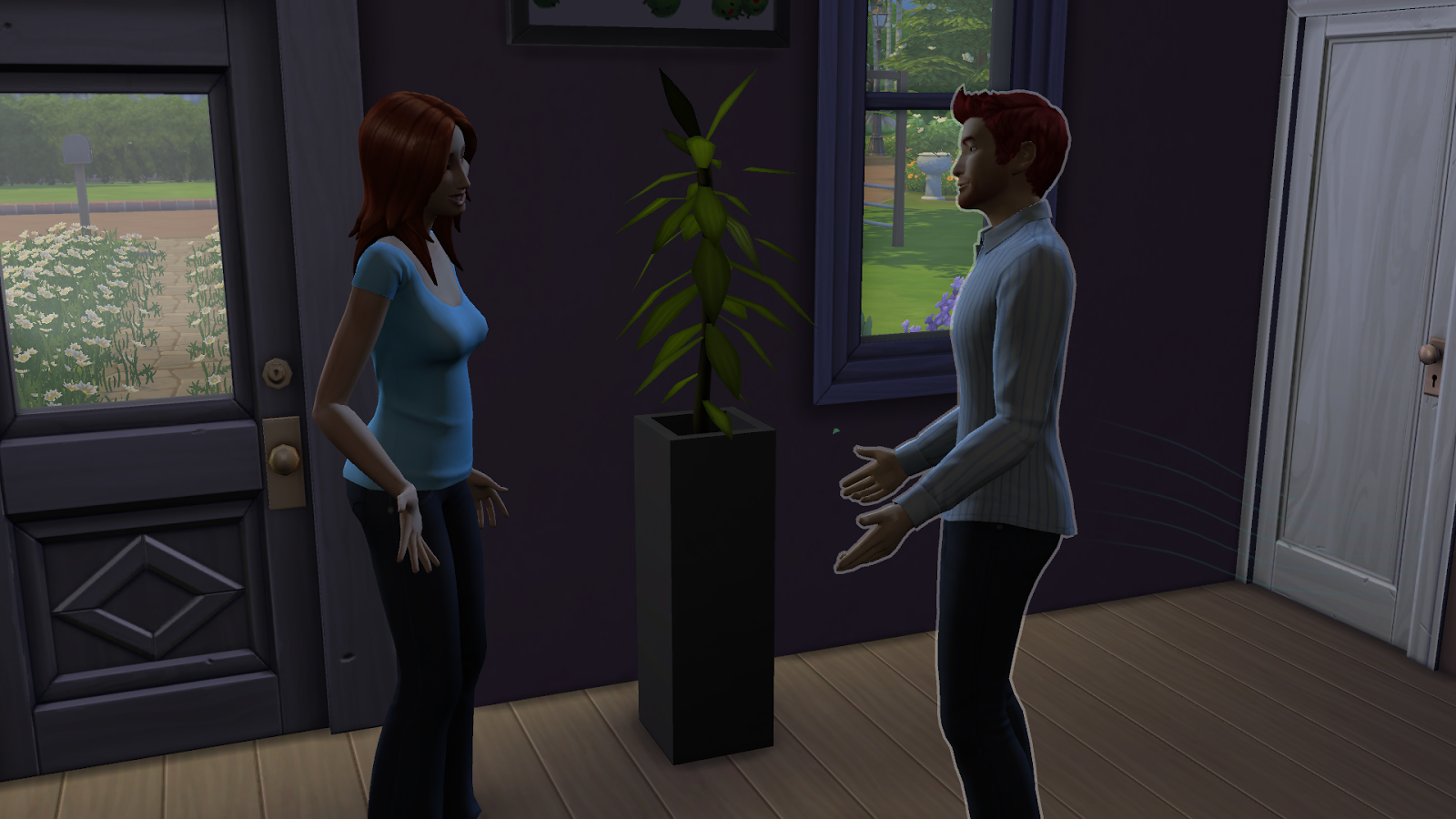 After Dane moved in. Look how skinny she got! 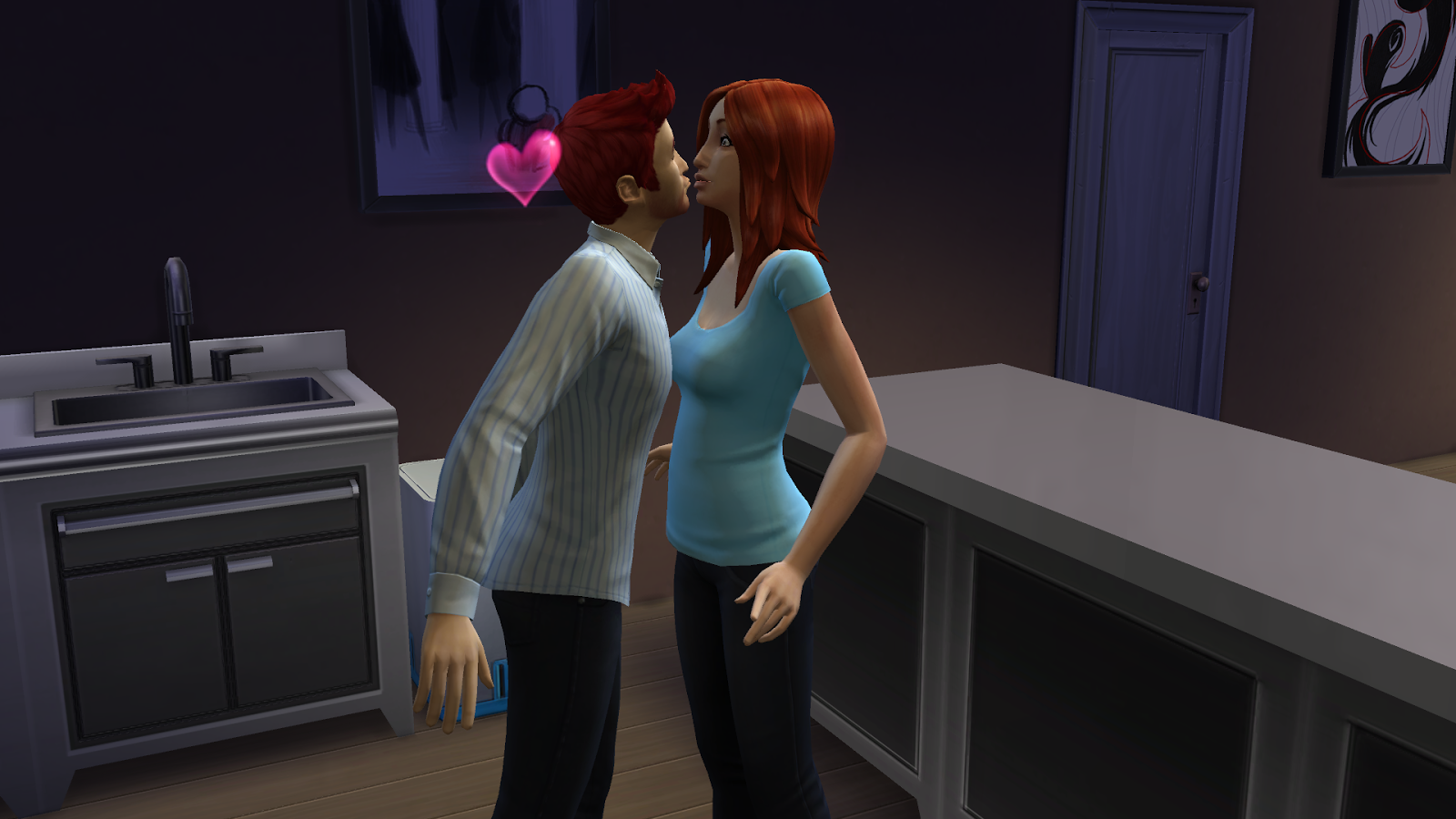 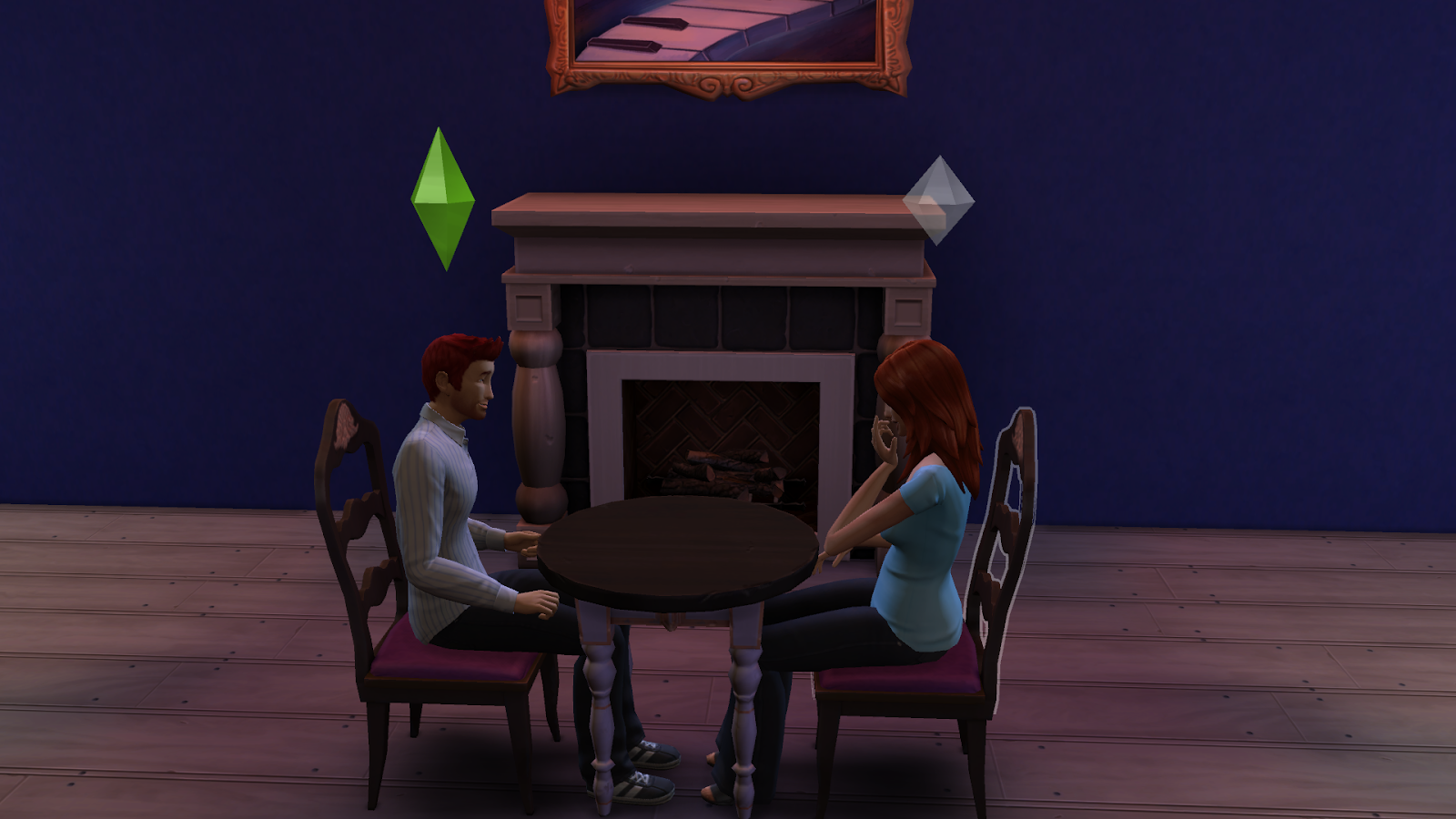 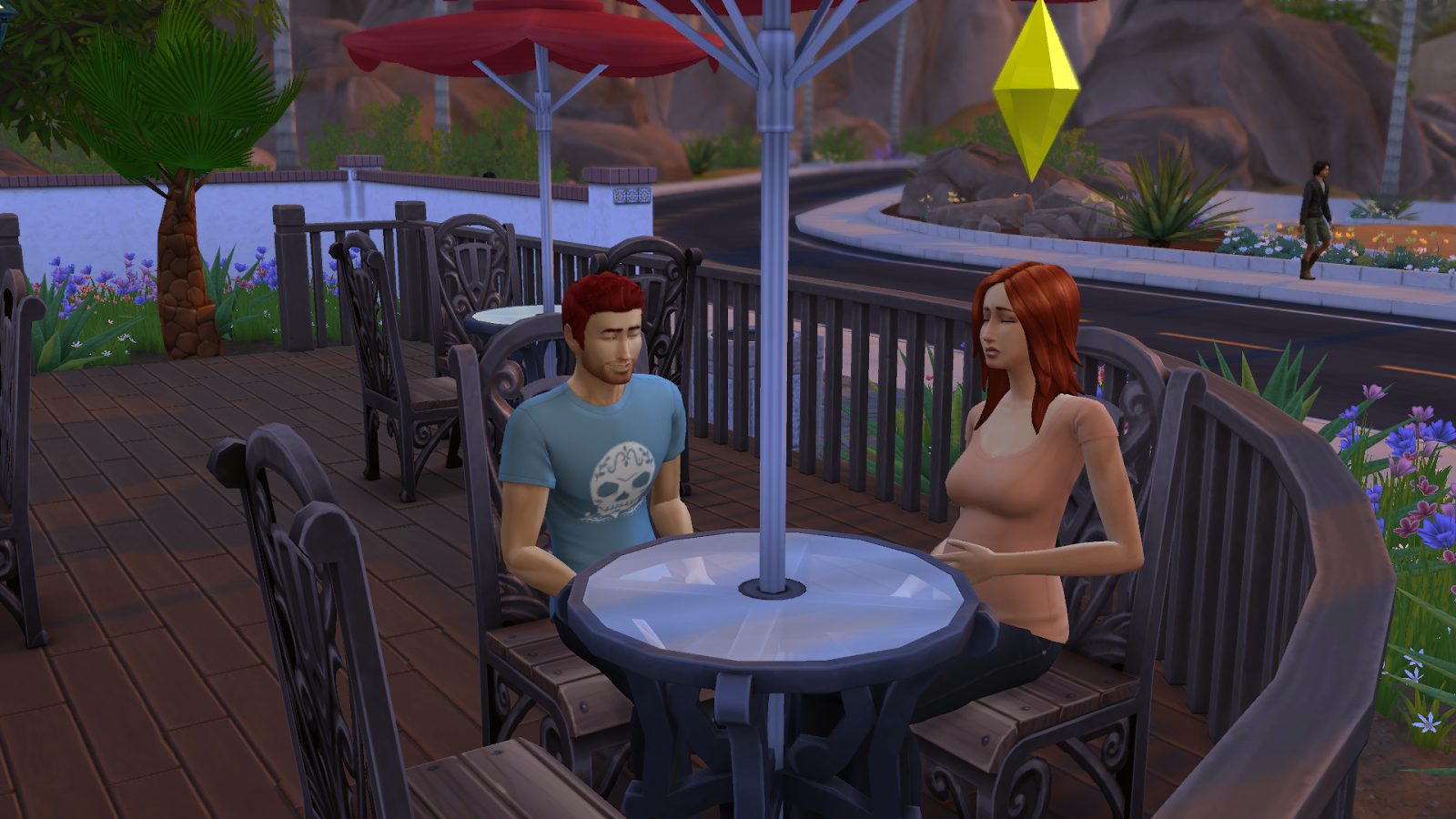 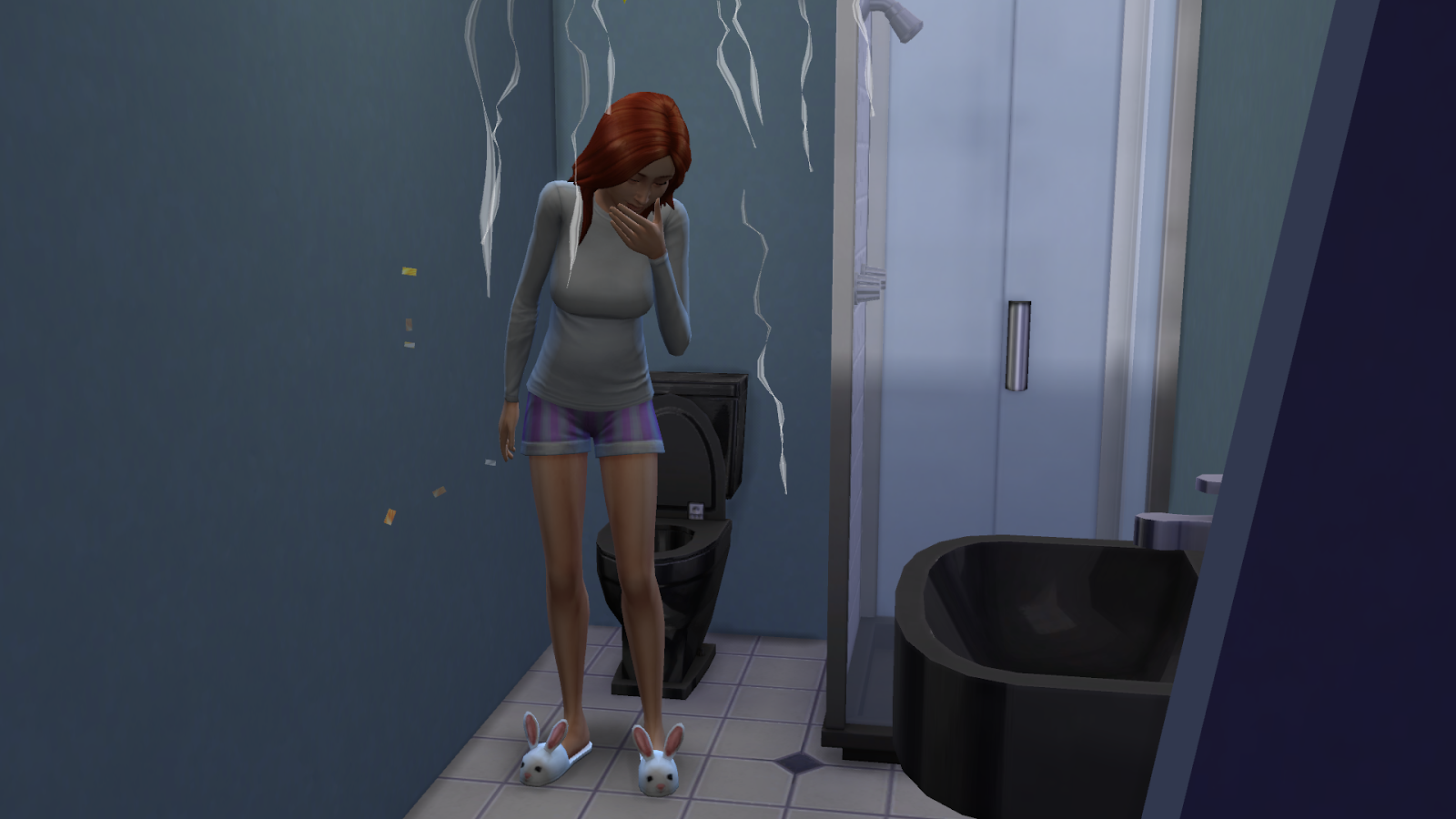 Somehow the pics got out of order. This is Isabel finding out she's prego.
She feels sick right away, lol. 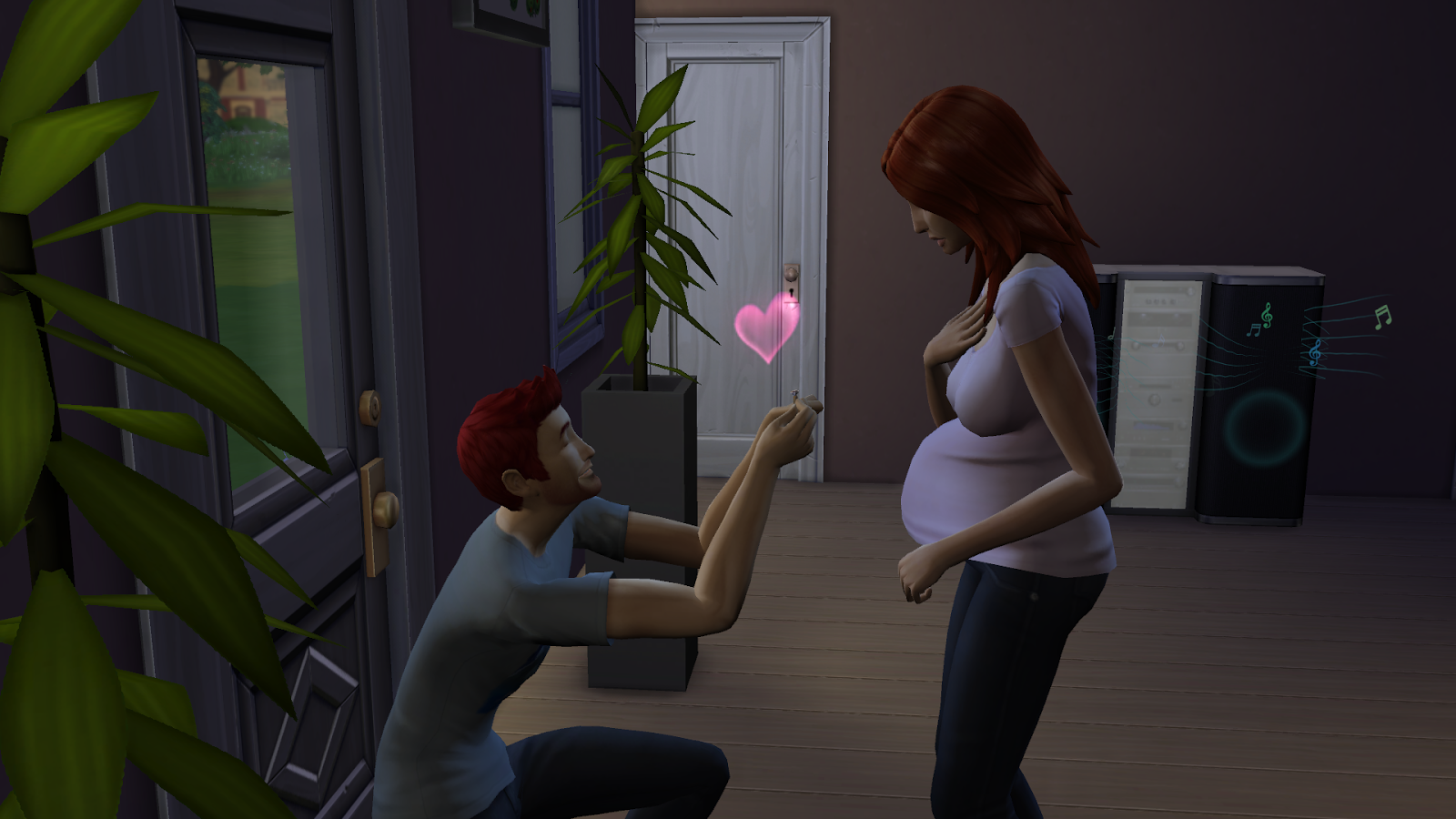 Whew let's have this wedding before the baby comes!