Life with the Marx family has gotten quite boring and routine.  What I wanted was a good death to spice things up.  I got one but not the one I wanted.  At this point I am just twiddling my thumbs waiting for the girls to age up to young adults.  I have been looking on the gallery for spouses for the heir whichever it ends up being but don't really like the look of any of the guys.  There are all these pretty girl sims but the guy sims are quite lacking.  You'll have to wait for my next update to find out what happens with that.  Now on to what's been going on in the Marx household! 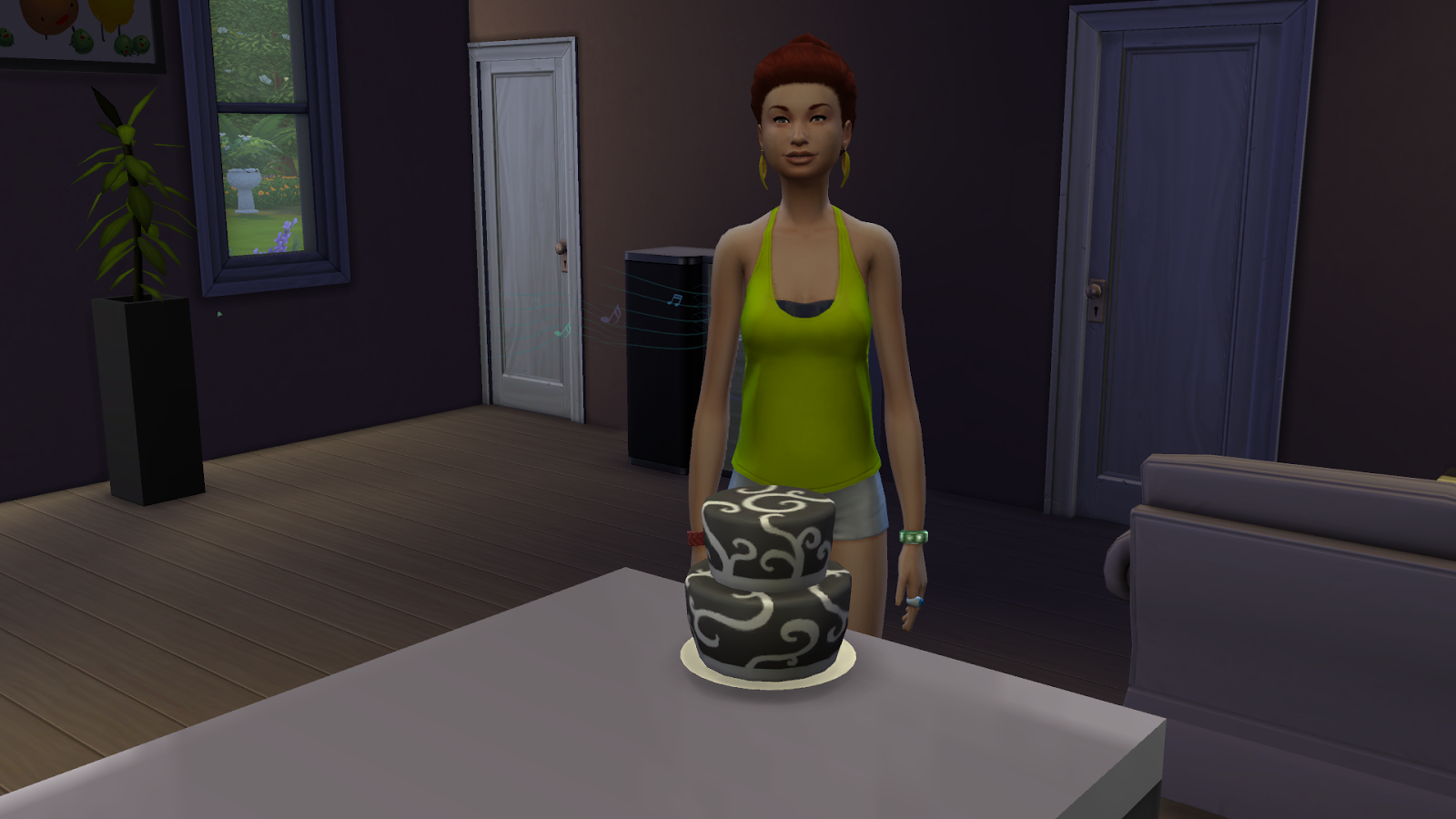 Isabel right after aging up.  That outfit looks terrible. 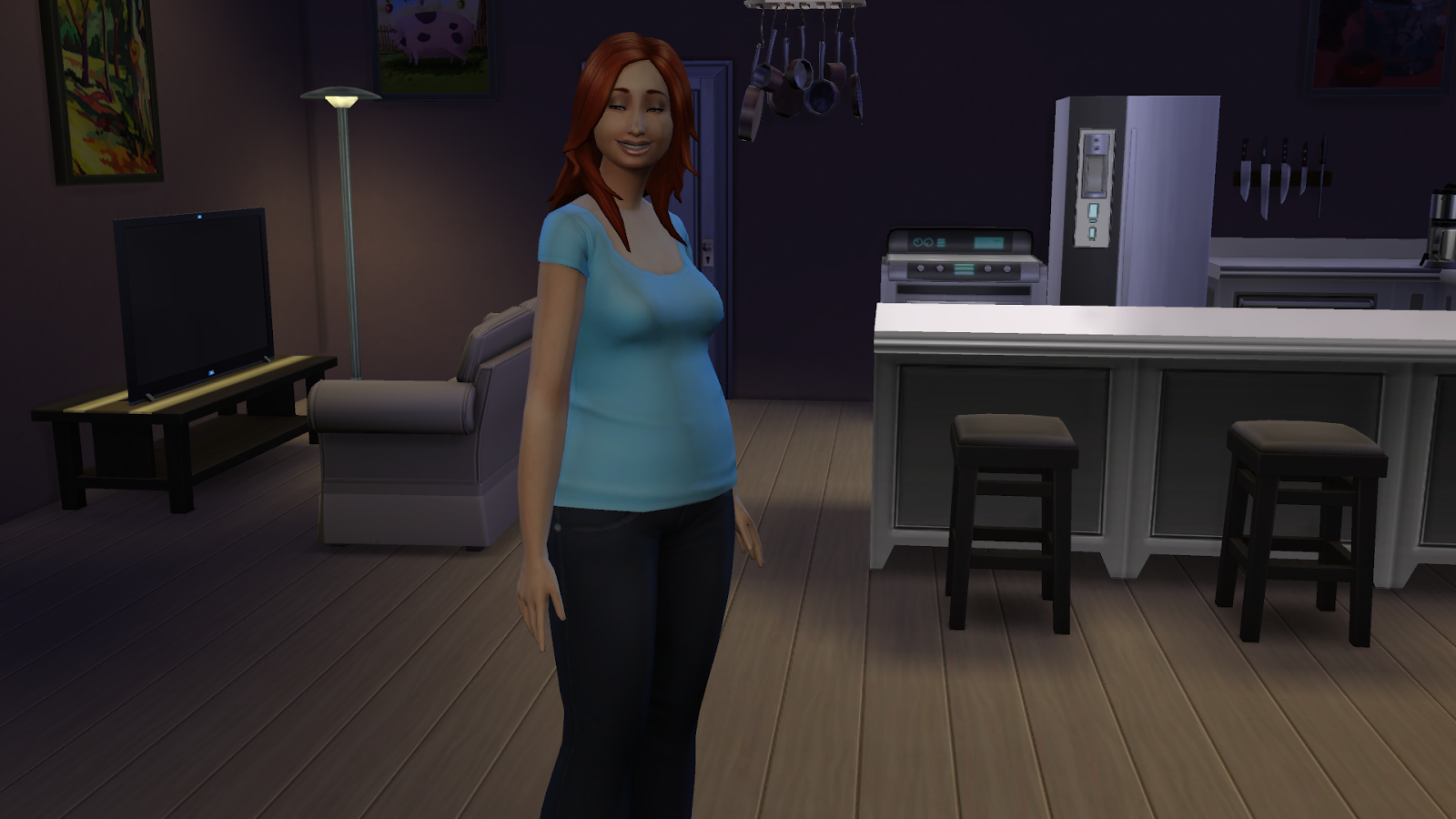 Isabel after I made her over.  She looks nothing like this now.
She has the active trait and lives on the treadmill so she's a stringbean. 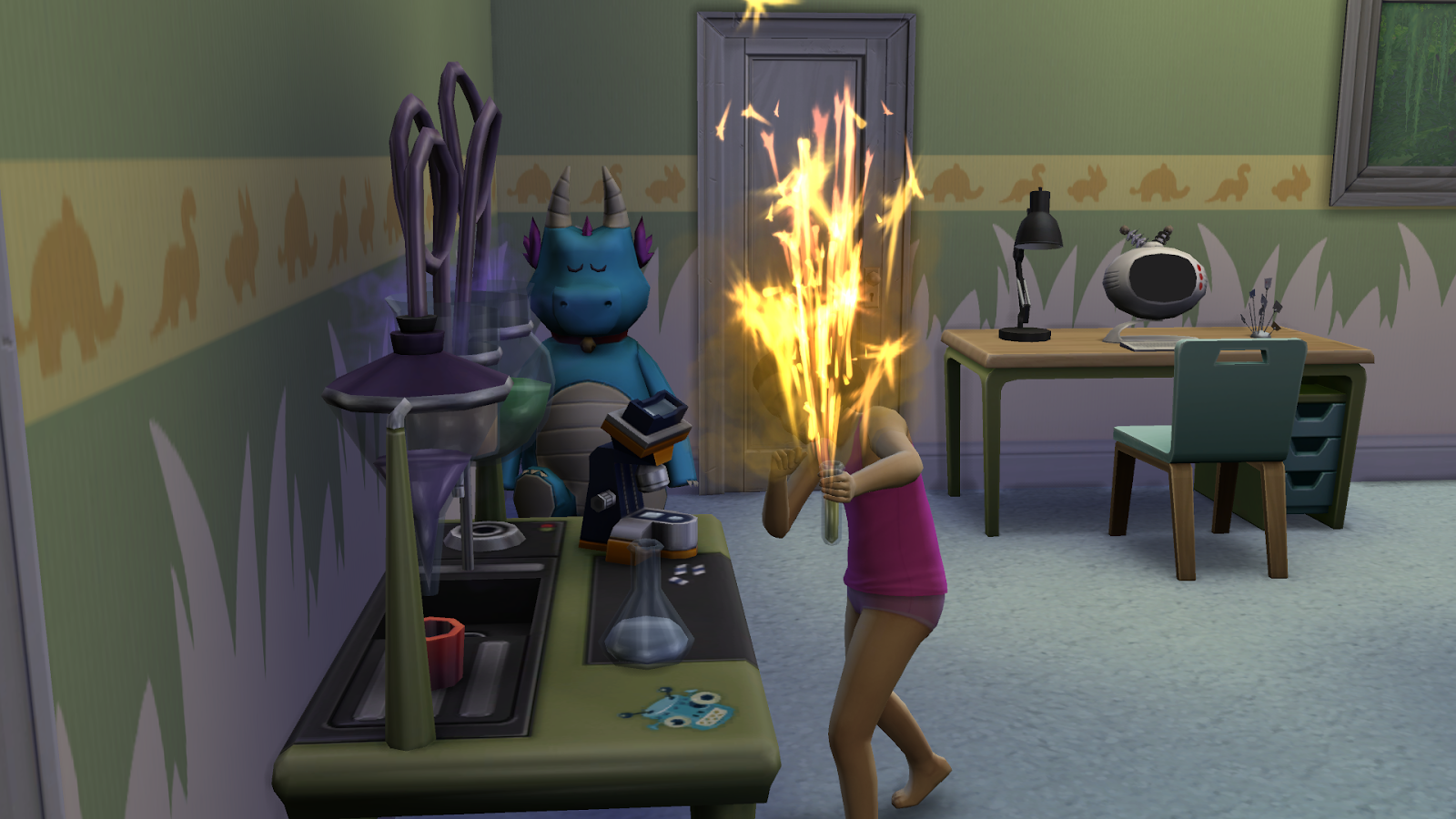 Hannah trying to get her mental up for her aspiration. Hannah right after she aged up.  I didn't make her over she looks pretty good. 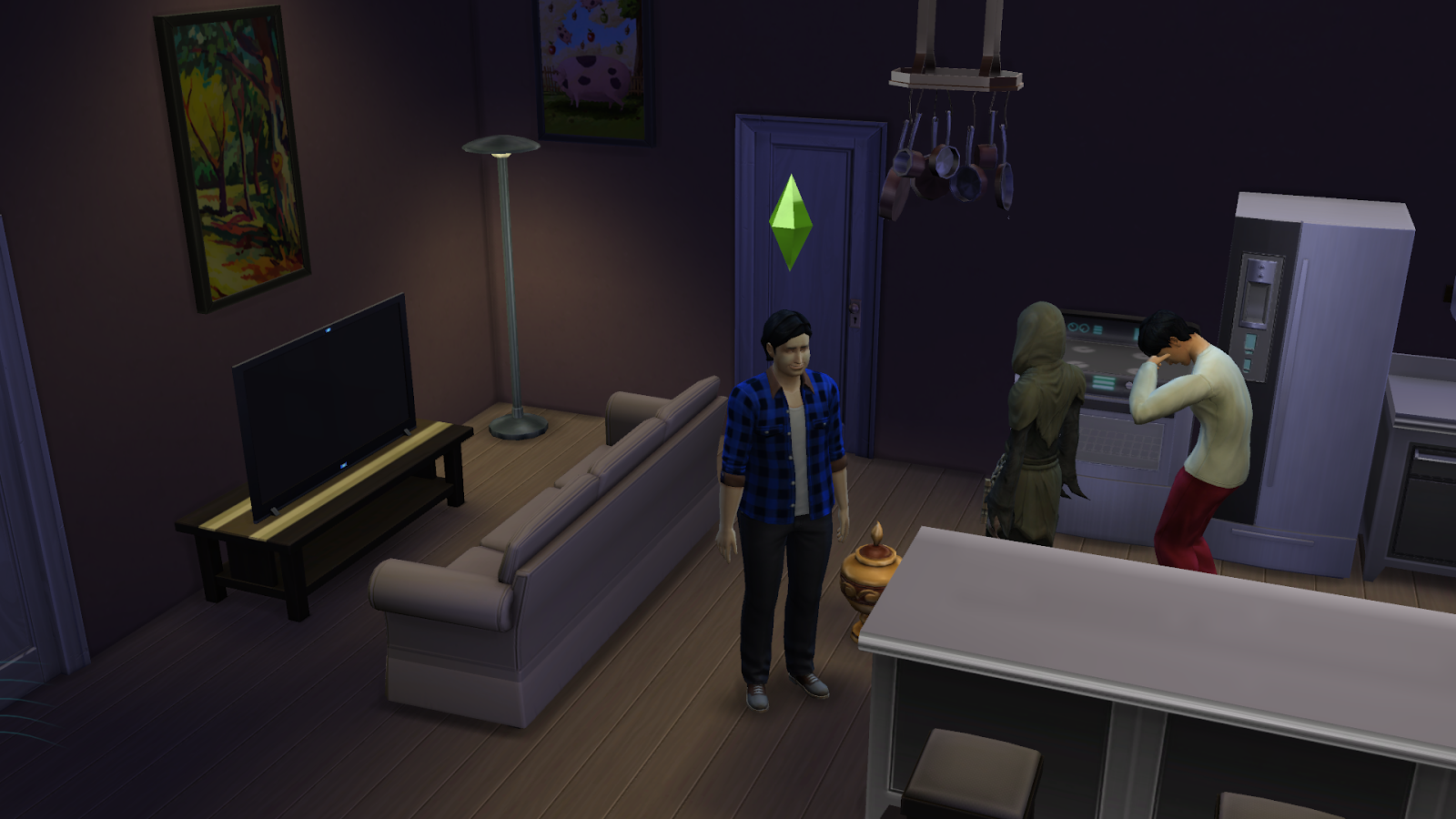 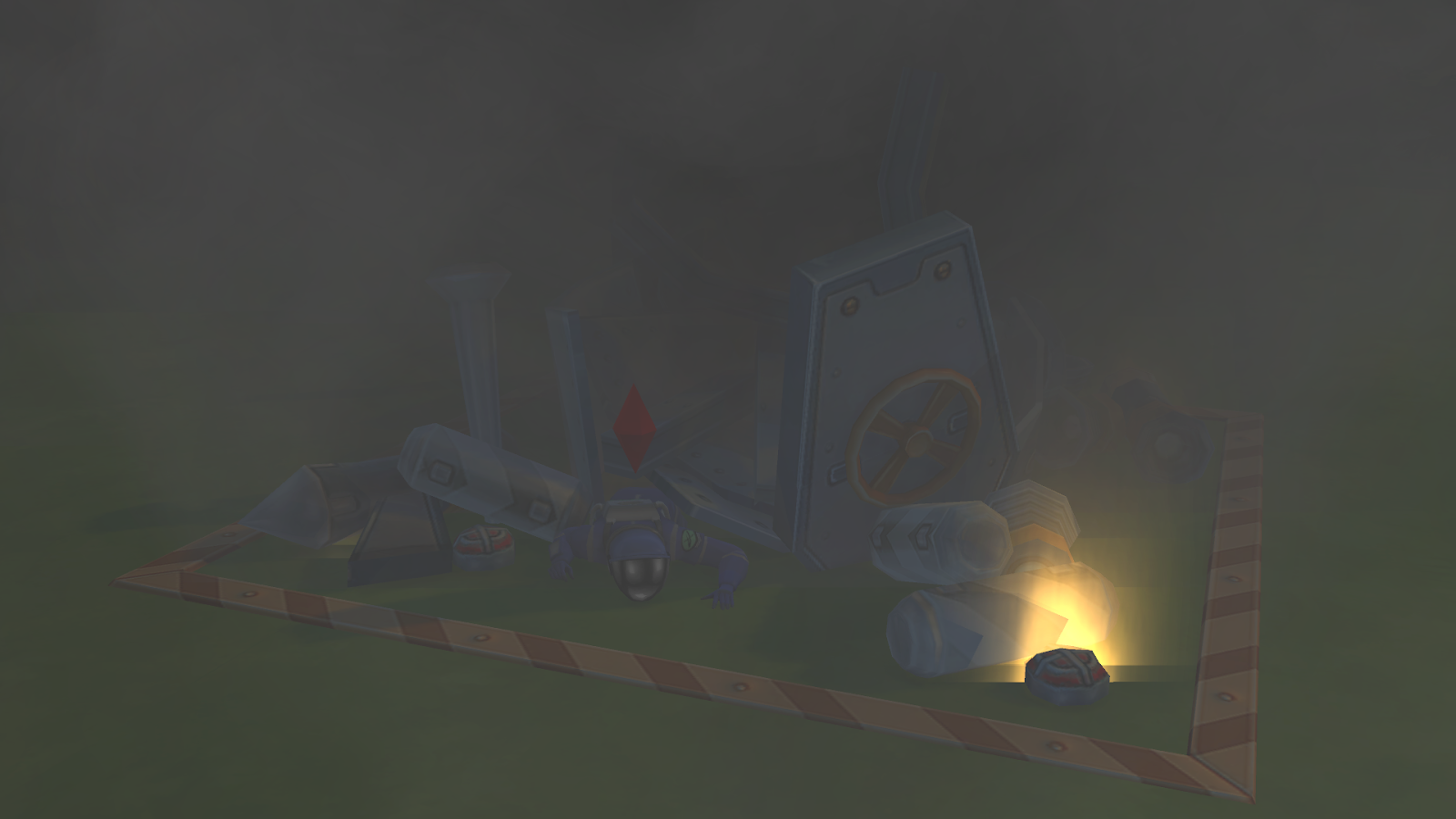 ...and walks away from the wreckage with a smile.