This post was supposed to be backed with pictures of all of the remodeling I did on the house.  As you can tell by the pictures something happened.  When I was done I went to click live mode to save and the computer froze up.  I hadn't saved once during the entire remodel so I lost it all.  I doubt I'll end up remodeling again.  I'm just too frustrated.  So instead this will be a short post since most of my in-game time today was spent in build mode. 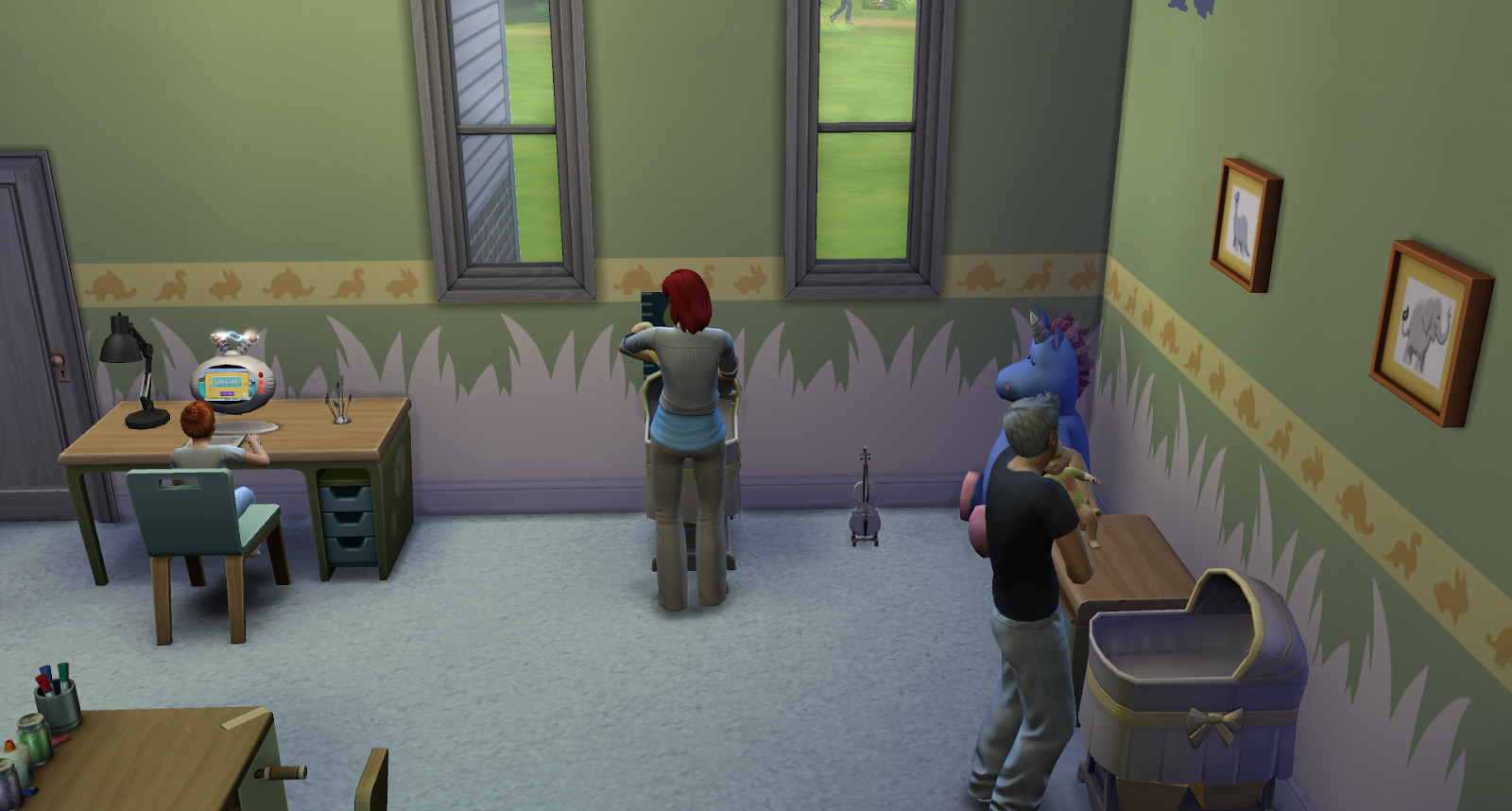 Annabeth and Dane take care of the twins while Riley plays games on the computer. 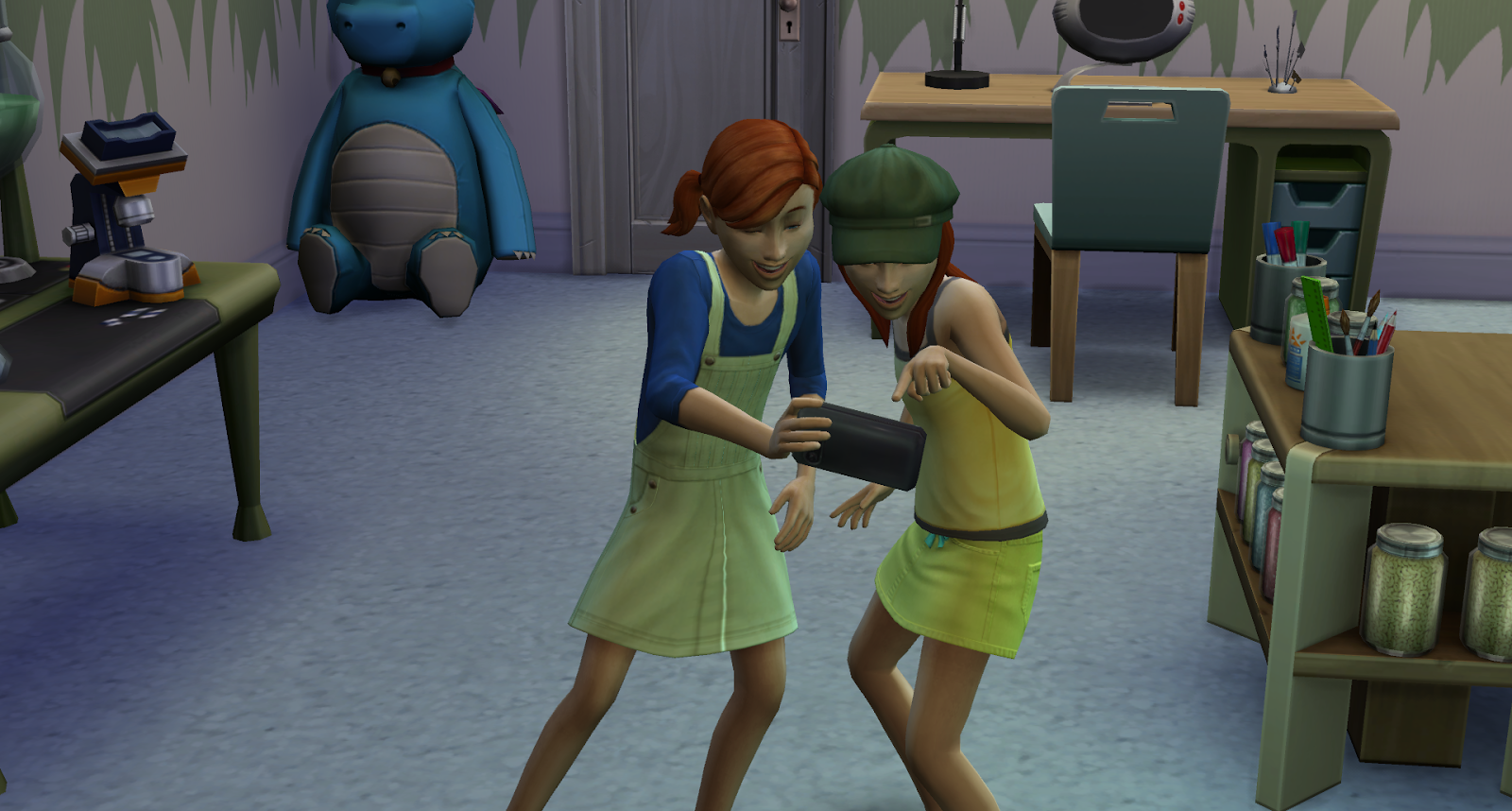 Kaylyn and Kaylee finally age up! 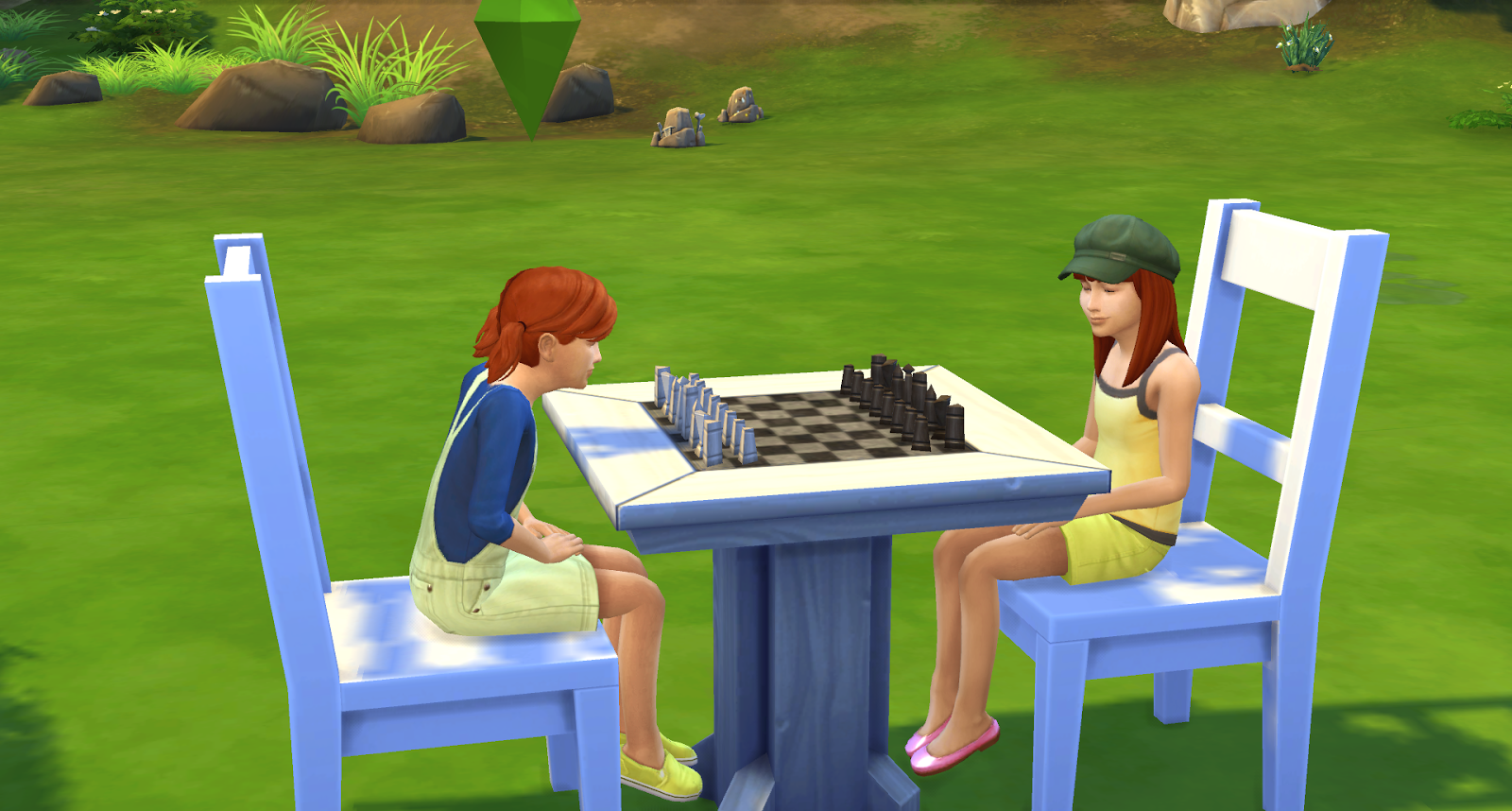 Kaylyn and Kaylee working on their aspiration. 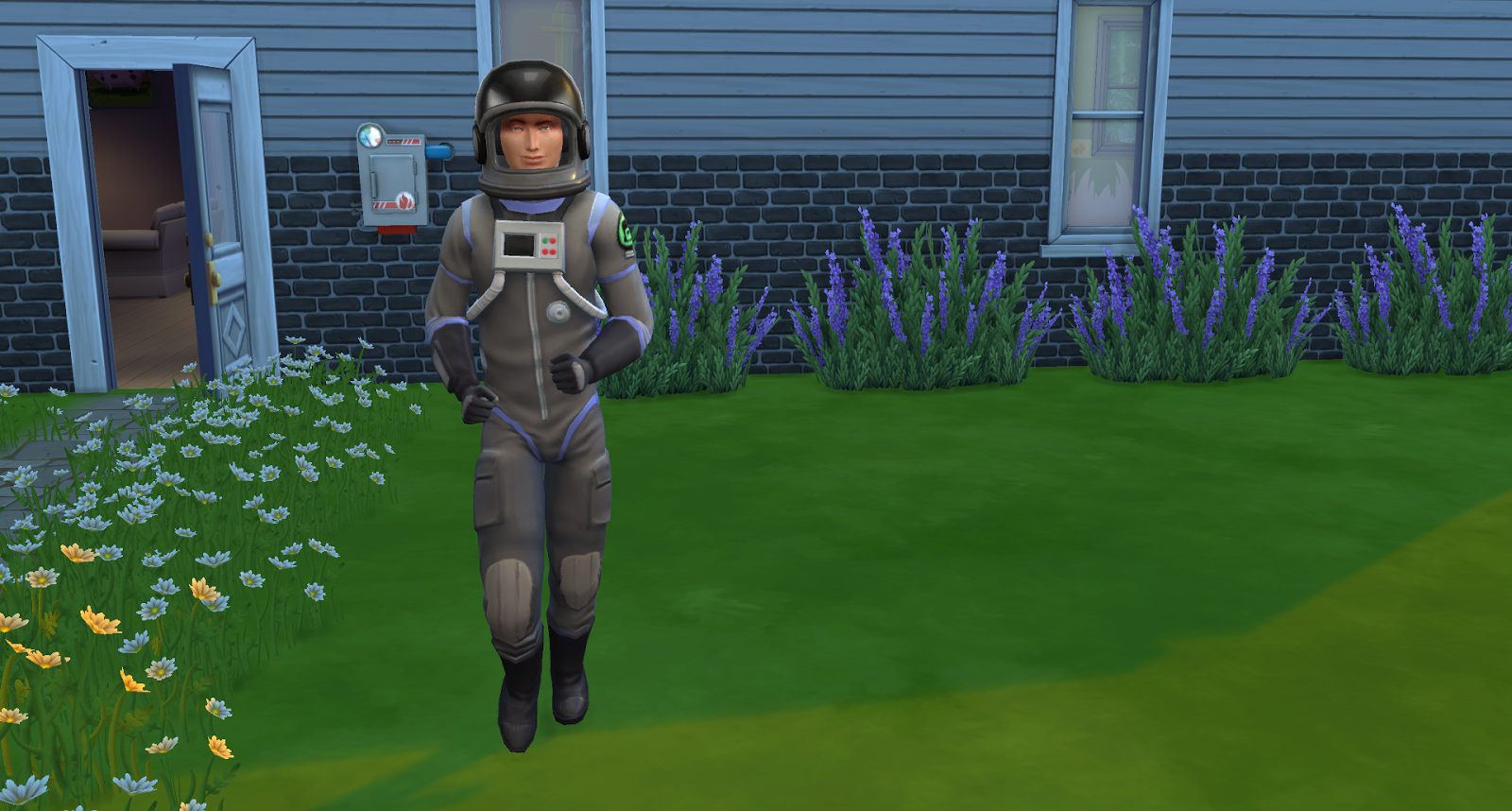 Riley playing on the monkey bars.
Posted by Rainy at 3:31 PM