Bellamy House Chapter 1.1: Movin' On Out 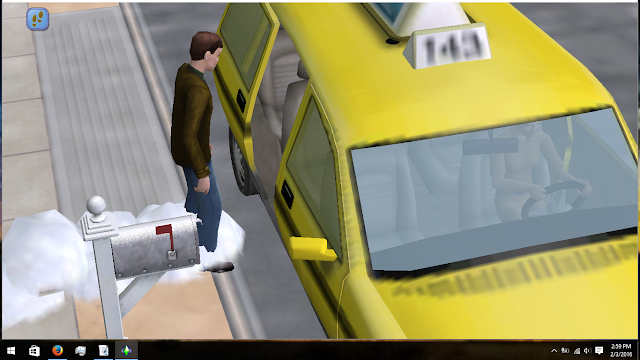 After Bruce lifted the law restriction Fallon's brother Asher Bellamy decided to make a go of it on his own. 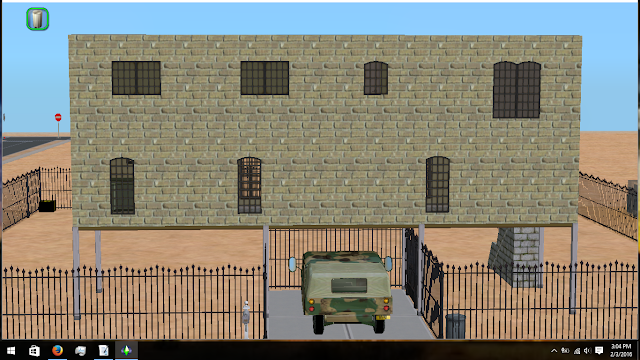 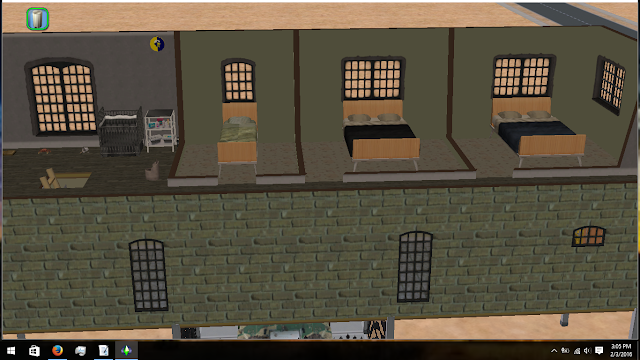 The top floor is the nursery and bedrooms.  After moving in I realized that the wall blocked the beds and so there is no longer front walls/doors for the bedrooms, lmao! 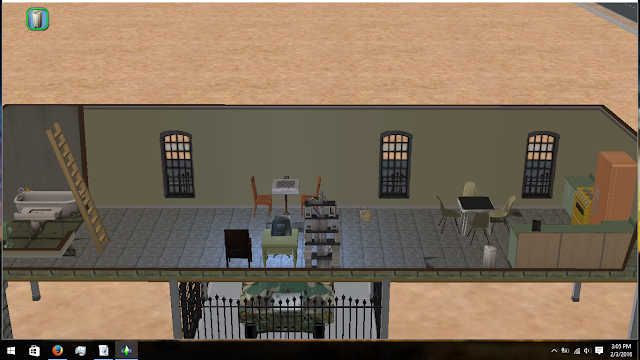 This is the first floor: kitchen, bathroom and multi-purpose space. 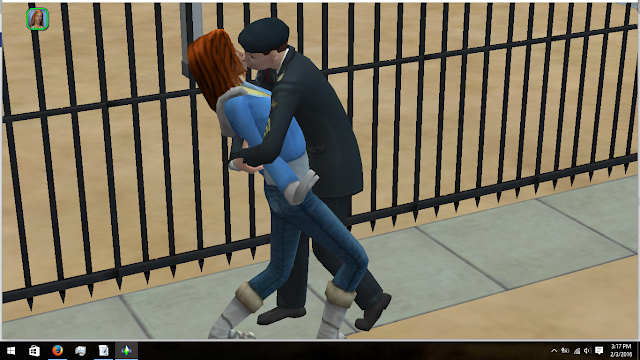 Asher wastes no time whooing a woman.  This is Lainey Lee.  Soon to be Bellamy. 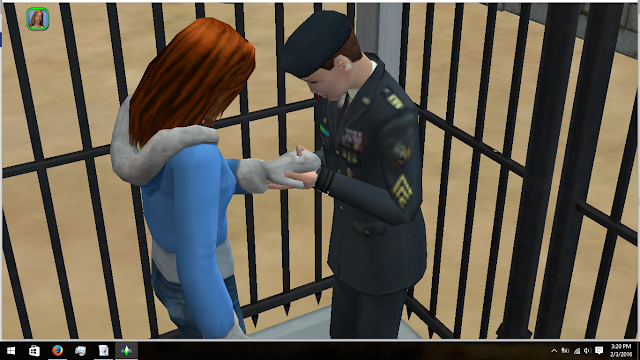 They meet, get married and pregnant within hours.  What's the rush you ask?  Well, Asher only has 8 days before he ages to elder. 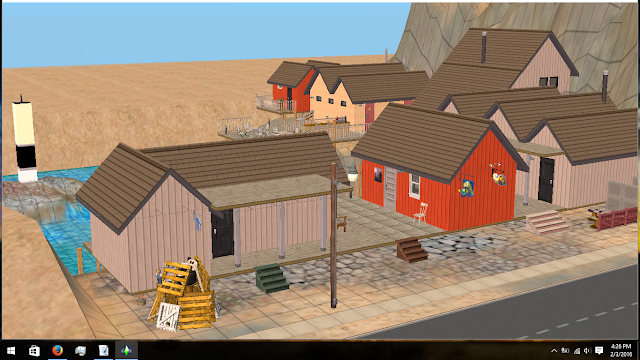 This new community lot was added because Lainey is level 4 in the Oceanography career! 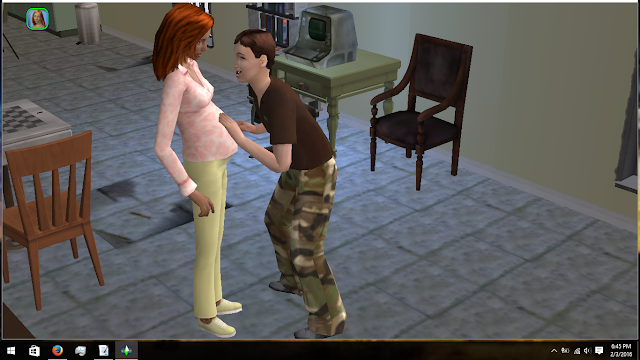 I only plan to have one baby per household at least for now. 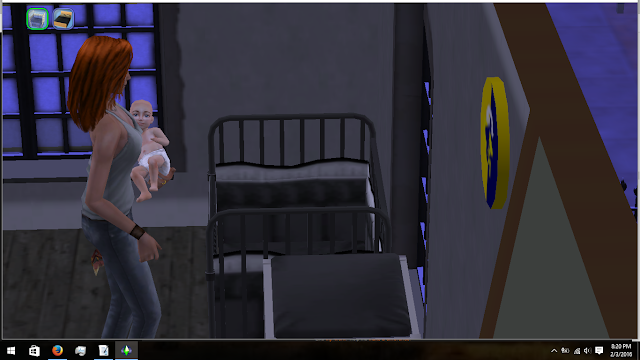 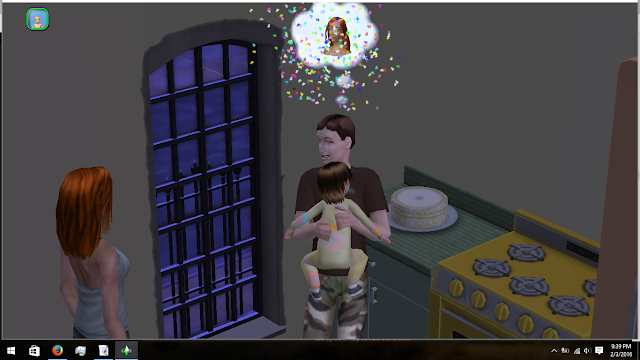 Now, on Sunday at 6pm when Lainey went to age up Clay to toddler he freaking disappeared!  You heard that right.  He was not there and was not part of the family any more.  I quit without saving and whew, he was there but I was then at Saturday at 8am.  So Saturday at 6pm when the birthday pop-up appeared I had Asher take Clay to the cake.  I later noticed issues with the crib.  I couldn't select it to delete it and had to nuke it.  Sheesh! 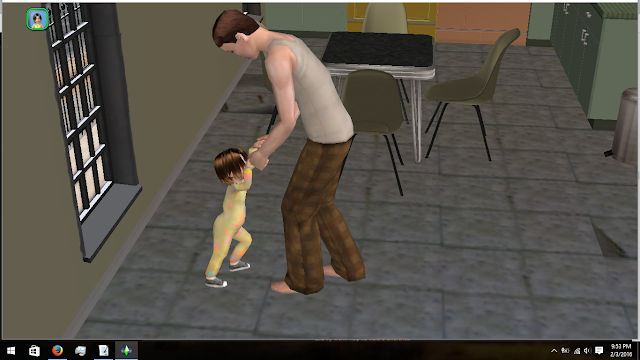 As you've probly already assumed Asher was fired from his military job and is now a stay-at-home dad while Lainey tries to lift Oceanography and get us some spring weather!  She got 2 promotions this week and is level 6 already.  I plan to play each household for one week at a time from the time the mail is delivered at 2am on Monday.  On a sad note, they somehow managed to get roaches!