TS2- Apocalypse Bellamy 1.2: Out and About

Apocalypse Challenge Bellamy House Chapter 1.2: Out and About

This week in the Bellamy house seemed to go much slower than the week in the founder's house.  I think it's because there are so many sims in the other house.  I do fast-speed a lot because it gets a bit boring.  I tried to make a point to take more pictures so that this post won't be super short like my last one! 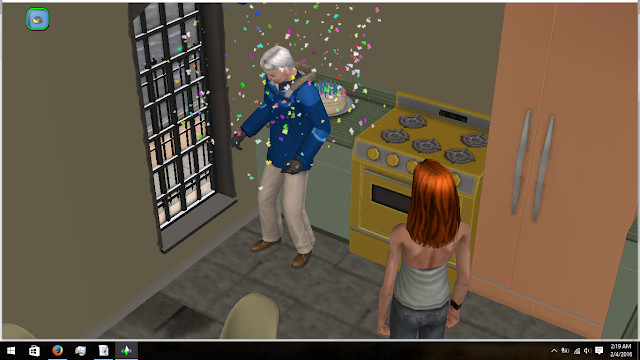 Sadly, Asher aged to elder.  No idea why he's in outerwear. 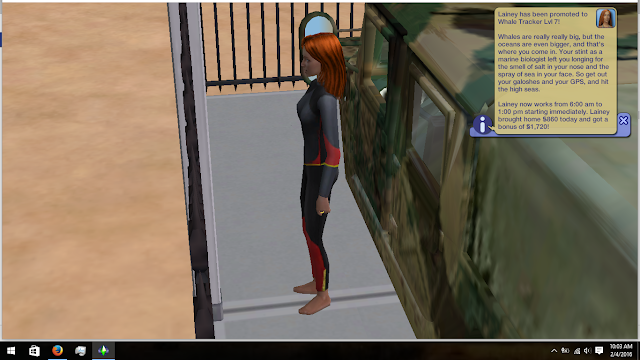 Lainey was promoted to Oceanography lvl 7. 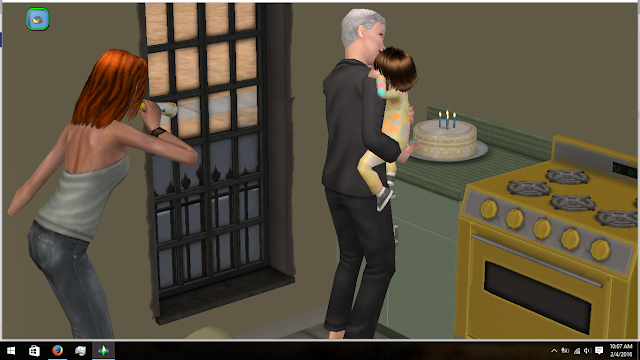 Clay aged to a child. 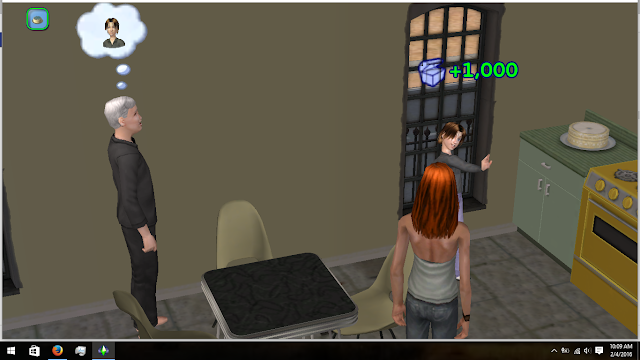 He turned out to be quite a cutie. 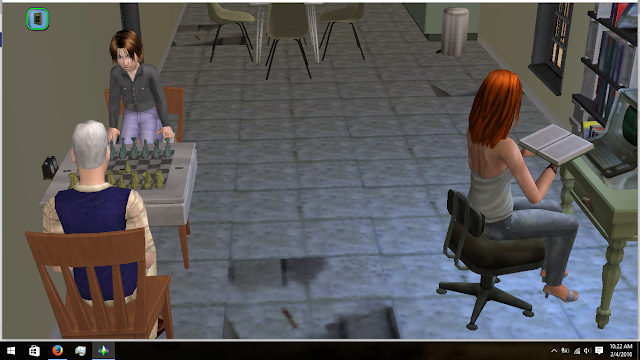 This is how they spend most of their time.  Mom skilling for work and Dad playing chess with Clay who is now level 9 in logic. 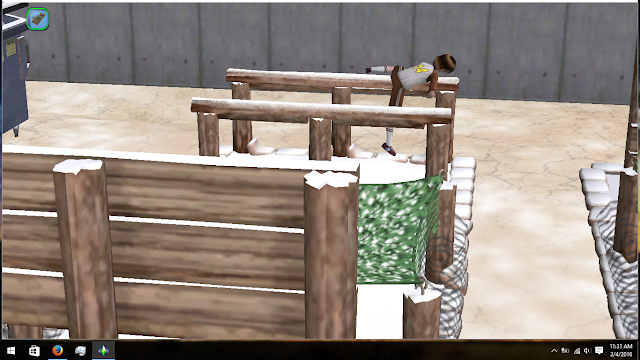 On Mom's day off they decided to visit some community lots.  First, the military base to get some body skill for Clay. 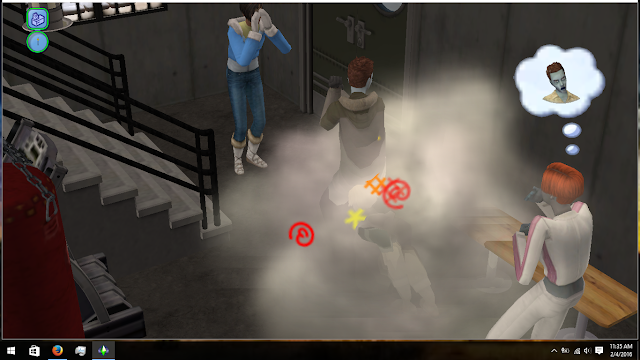 Patient Zero showed up and attacked some chick just as they were leaving.  Once again, he lost.  I'm going to pop by his hut after this chapter and give him some body skill.  Sheesh.  Weak zombie! 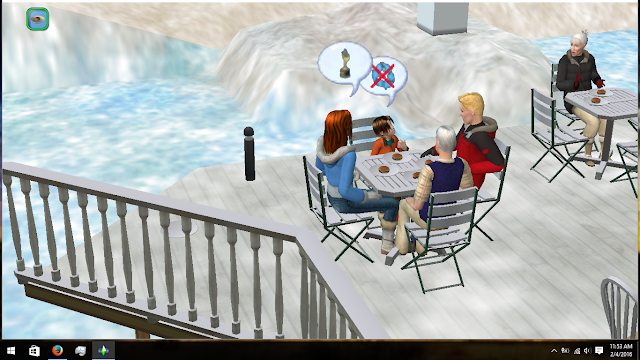 They went to Mom's work next and enjoyed the view of the water with their burgers. 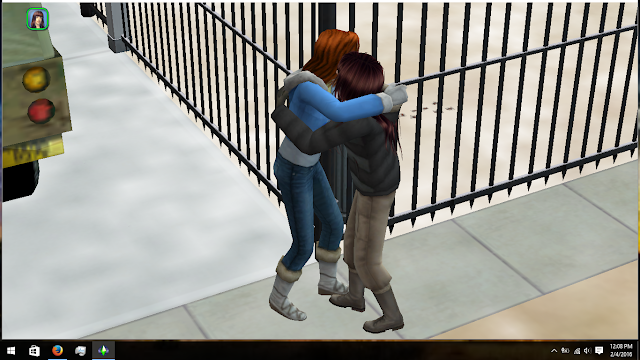 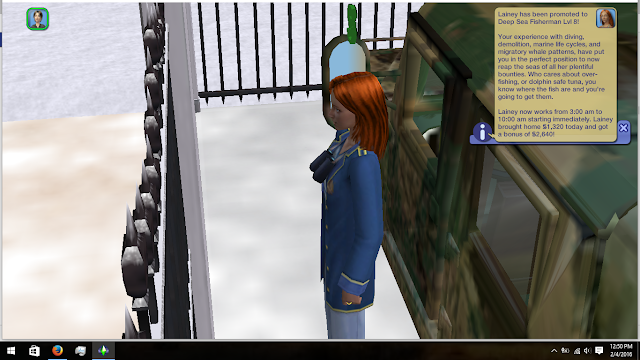 Lastly Lainey is promoted again to level 8.  She now needs 2 body skill points and worked out with the radio too long and was practically red when it was time for work... I didn't notice she goes in at 3am now!