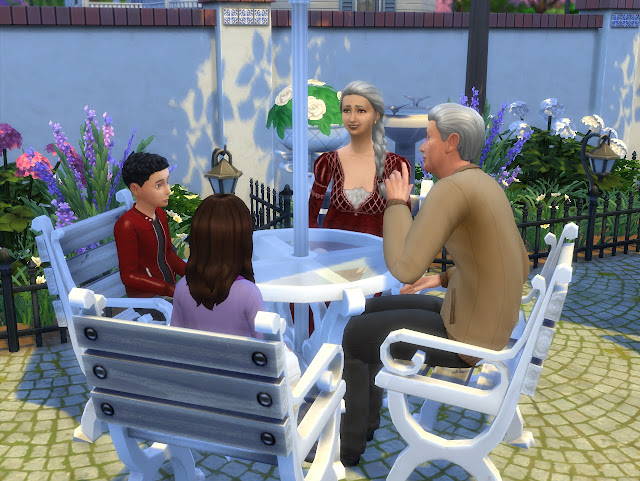 Romeo Montague and Juliet Paris introduce their grandchildren Rome and Jules to each other.  They sit them down and tell them their story... 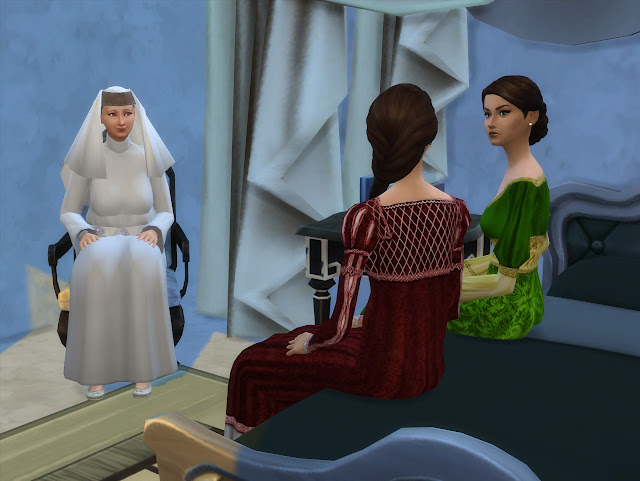 A long time ago when Juliet Capulet had just aged to teen her mother and nurse sat her down.
"The valiant Paris seeks you for his love." 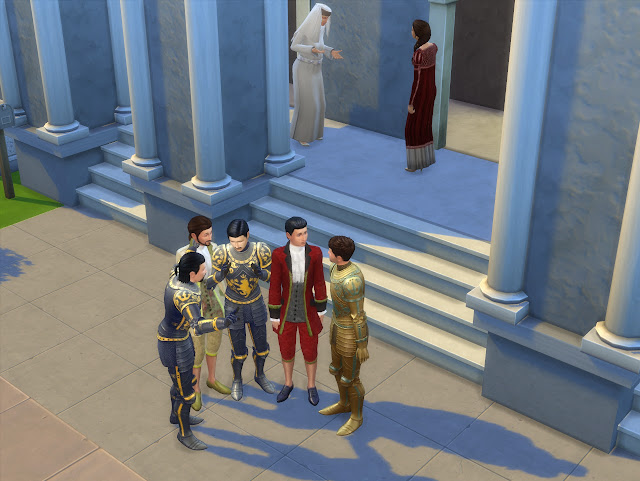 That night there's a tussle in the courtyard and Juliet asks her nurse who the man is.
"His name is Romeo, and a Montague; The only son of your great enemy." 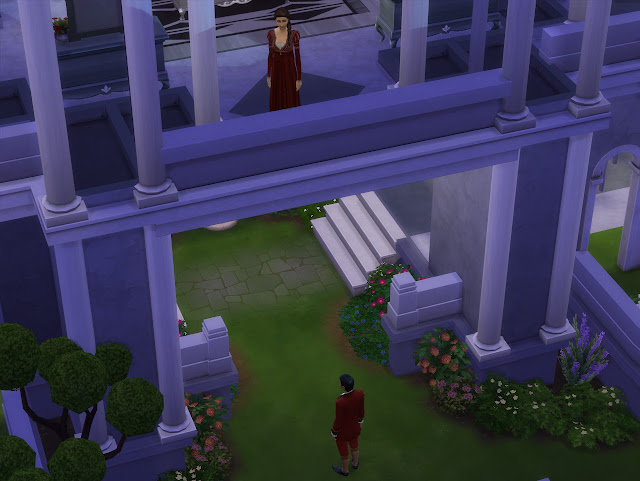 Juliet sees Romeo outside of her balcony later.
"What's in a name! That which we call a rose by any other name would smell as sweet."
"My name, dear saint, is hateful to myself, because it is an enemy to thee." In the morning Romeo asks Friar Laurence to marry him and Juliet.
"Plainly know my heart's dear love is set on the fair daughter of rich Capulet.  As mine on hers, so hers is set on mine." 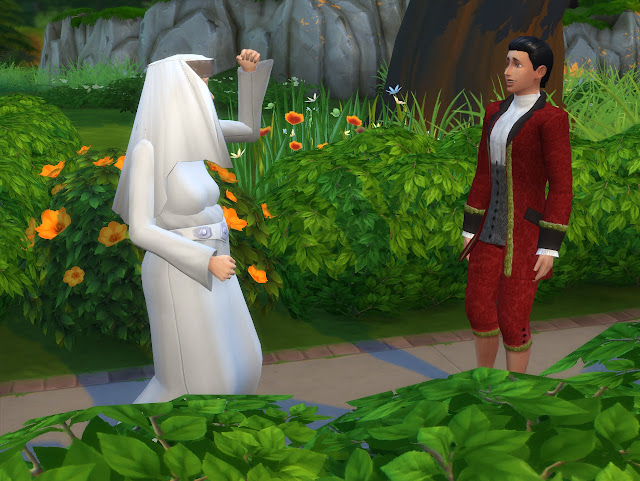 Romeo tells the nurse to send a message to Juliet that they are to be married.
"Good heart, and, i'faith, I will tell her as much: Lord, Lord, she will be a joyful woman." 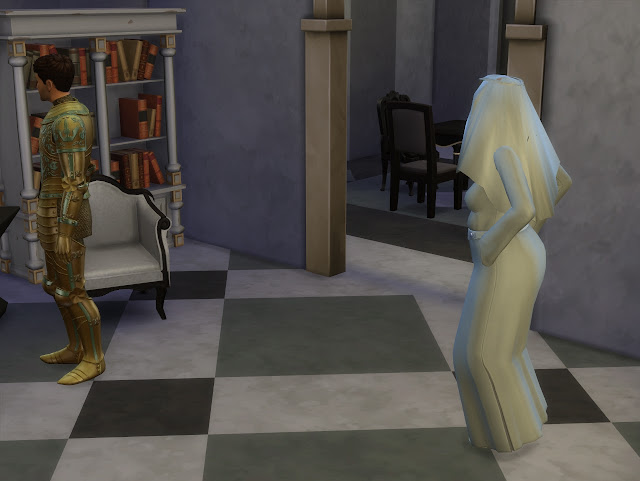 On the way to Juliet's rooms though the nurse overhears Juliet's cousin Tybalt planning to duel with Romeo and his men. 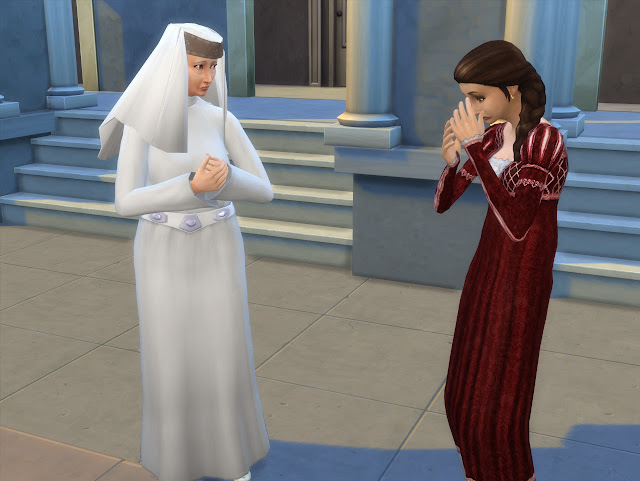 She finds Juliet outside and tells her what Romeo told her and what she overheard Tybalt say. 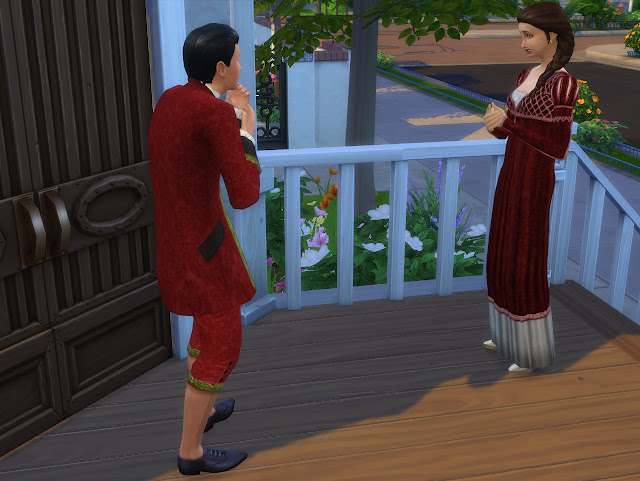 Juliet shows up at the church at the appointed time and tells Romeo that she cannot marry him.  She tells him about Tybalt.  They vow to end the feud between their families.  Juliet bows to her parents wishes and marries Count Paris.  Romeo marries as well.  They keep in contact with each other through their lives longing for each other from afar.  They end their tale to their grandchildren with a request: there is an island in the city of Windenburg, they want their ashes scattered together on the island so that they can be together in death as they could not in life. 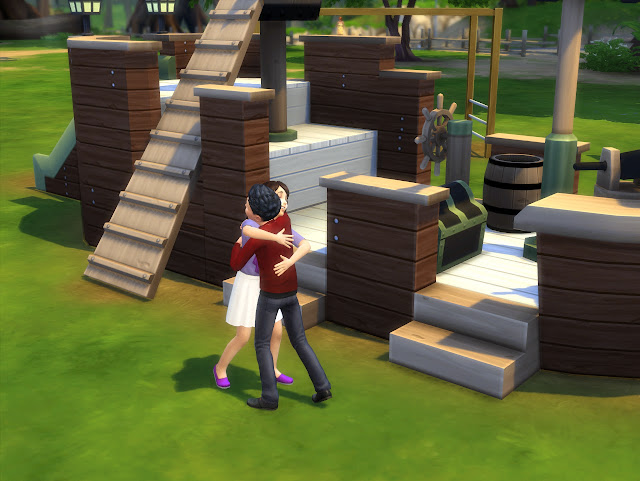 Rome and Jules become best friends.  They take their grandparents story to heart and sneak off to meet each other whenever they can. 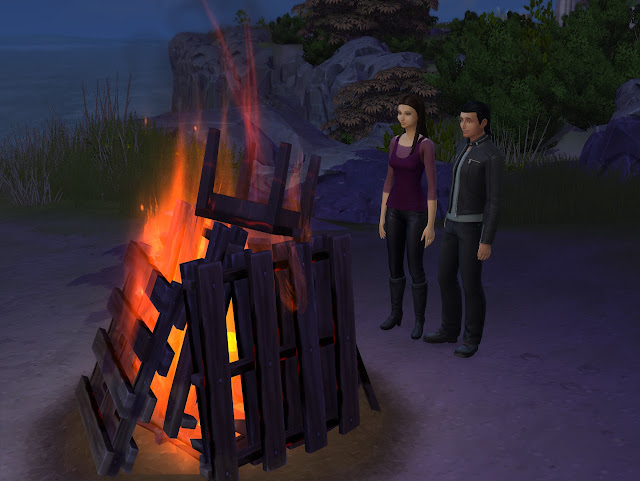 They spend more time together as they get older, especially after their grandparents pass away. 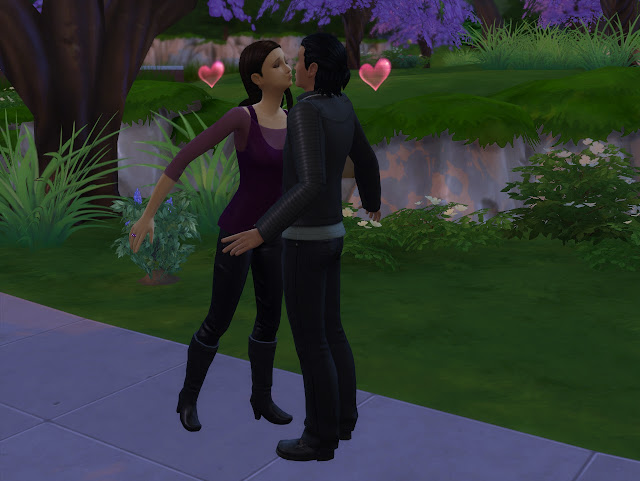 They were each others first kiss. 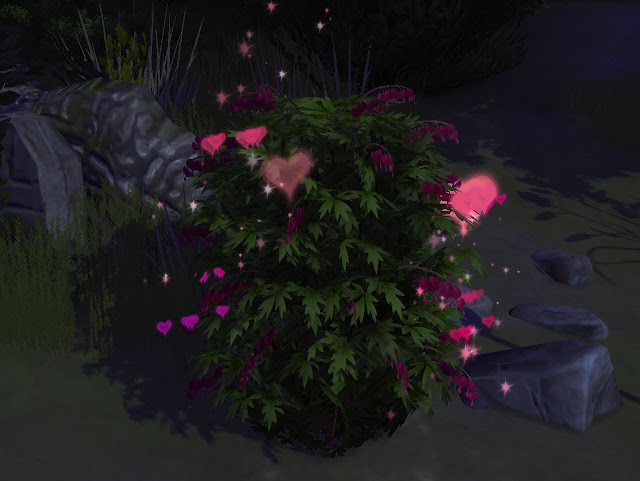 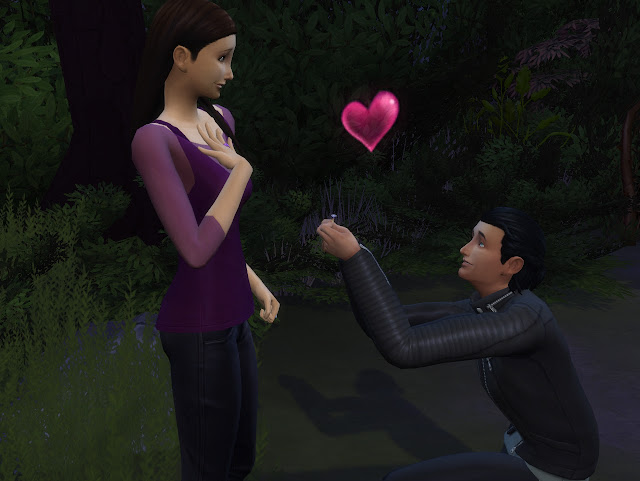 One night Rome asks Jules to marry him and she says yes. 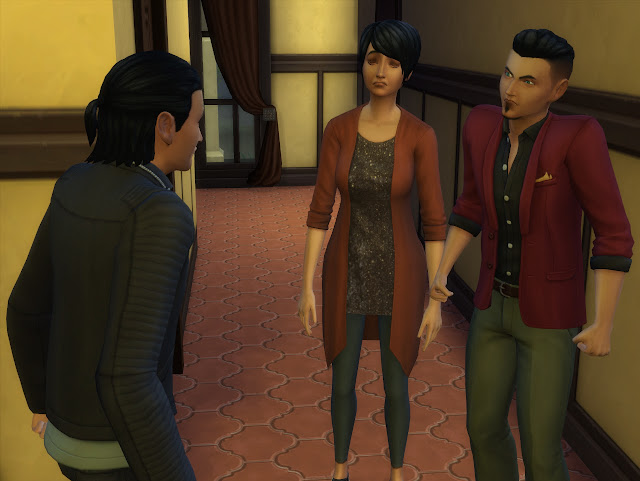 His parents tell him it's not going to happen. 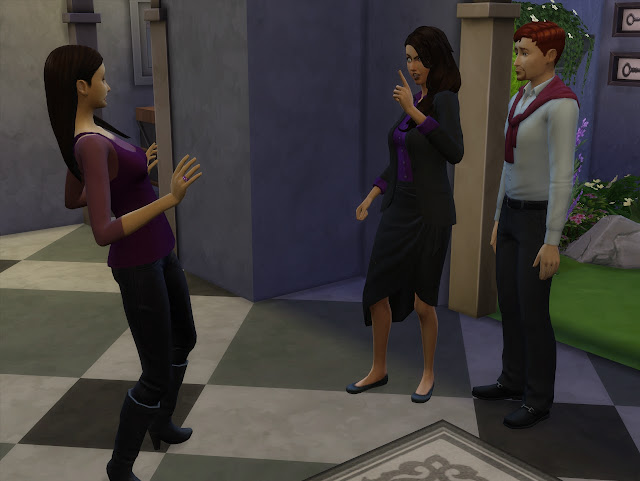 Her parents forbid her to see him again. Then Jules discovers that she's pregnant.  She calls Rome on the phone and they plan to run away together.  They take their grandparents ashes to the little secret spot on the island in Windenburg and start a new life together.


Chapter notes: Shakespeare's Romeo and Juliet is one of my favorite plays.  When I was planning out the runaway teen lovers challenge I started thinking about the teen's ancestry.  I have no idea at what point the idea came to me, but I couldn't stop thinking about what might have happened if Romeo and Juliet never married, but their legacy lives on with their heirs.  I became obsessed with the idea but really wanted to use the island in Windenburg for the teens so I had to wait until I purchased Get Together.  This one chapter took about 8 hours between character creation and story set-up.  I hope you enjoyed it!