In my last posts I kept track day by day of what happened.  I think I missed writing down the days on some of the more boring days.  If there is a way to keep track of the amount of time that has passed on Sims 4 I haven't found it.  On Sims 3 you just moused over the clock and it showed the time played like 3 weeks 3 days.  In so many ways this is like an experiment, trying to learn everything that is changed or taken from the game completely.  So I think I won't put days in my posts anymore even though I am still keeping track of them on paper.  This is approximately 2 weeks of sim time.  Weeks 3 and 4: 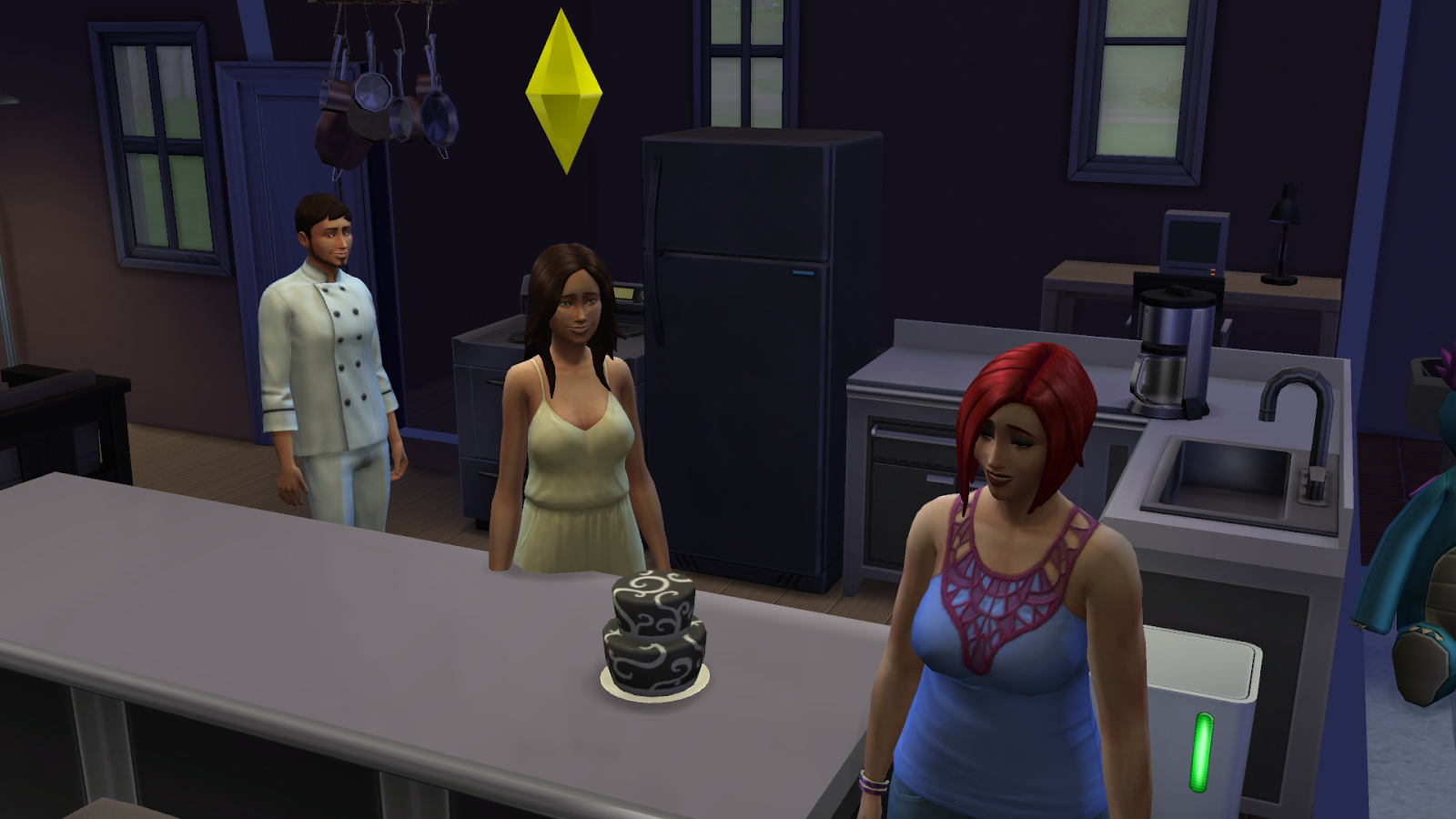 Chloe after her birthday. 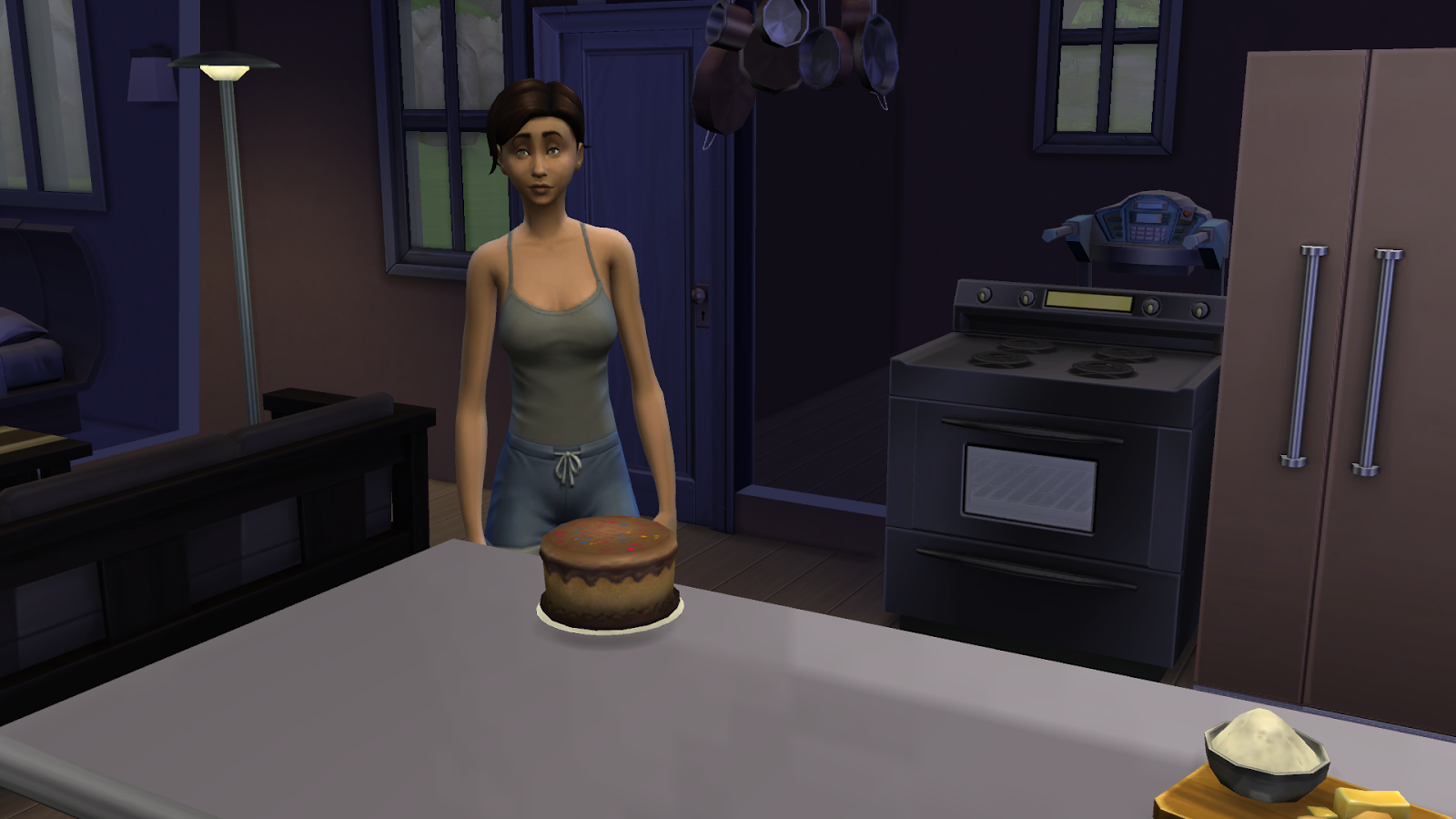 Hannah after her birthday.
Posted by Rainy at 9:32 AM