TS4 Marx Legacy- 3 Children is Just Too Much!

So you might be wondering why I haven't posted for the Marx Legacy in a few days?  Seriously?  The kids!  I have no idea how I'm going to be able to handle 4 children in the next legacy when 3 are driving me nuts!  It wouldn't be so bad if I didn't have to also control 4 adults.  When they have work I am so happy because they leave for awhile and I don't have to worry about them.  Isabel is the only one without a job now that Aiden died.  She spends all her spare time painting.  Having so many sims in one house makes it really hard to concentrate on aspirations.  Which is bad because if you didn't know already I play by merit rules.  Whichever child completes the most parts of his or her aspiration becomes the heir for that generation.  So I've been playing in spurts.  Just a half an hour or so here and there.  I also started another challenge which took up a lot of my time yesterday since my computer froze up and I lost all my progress.  But anyway enough complaining.  Here is your update on the Marx family: 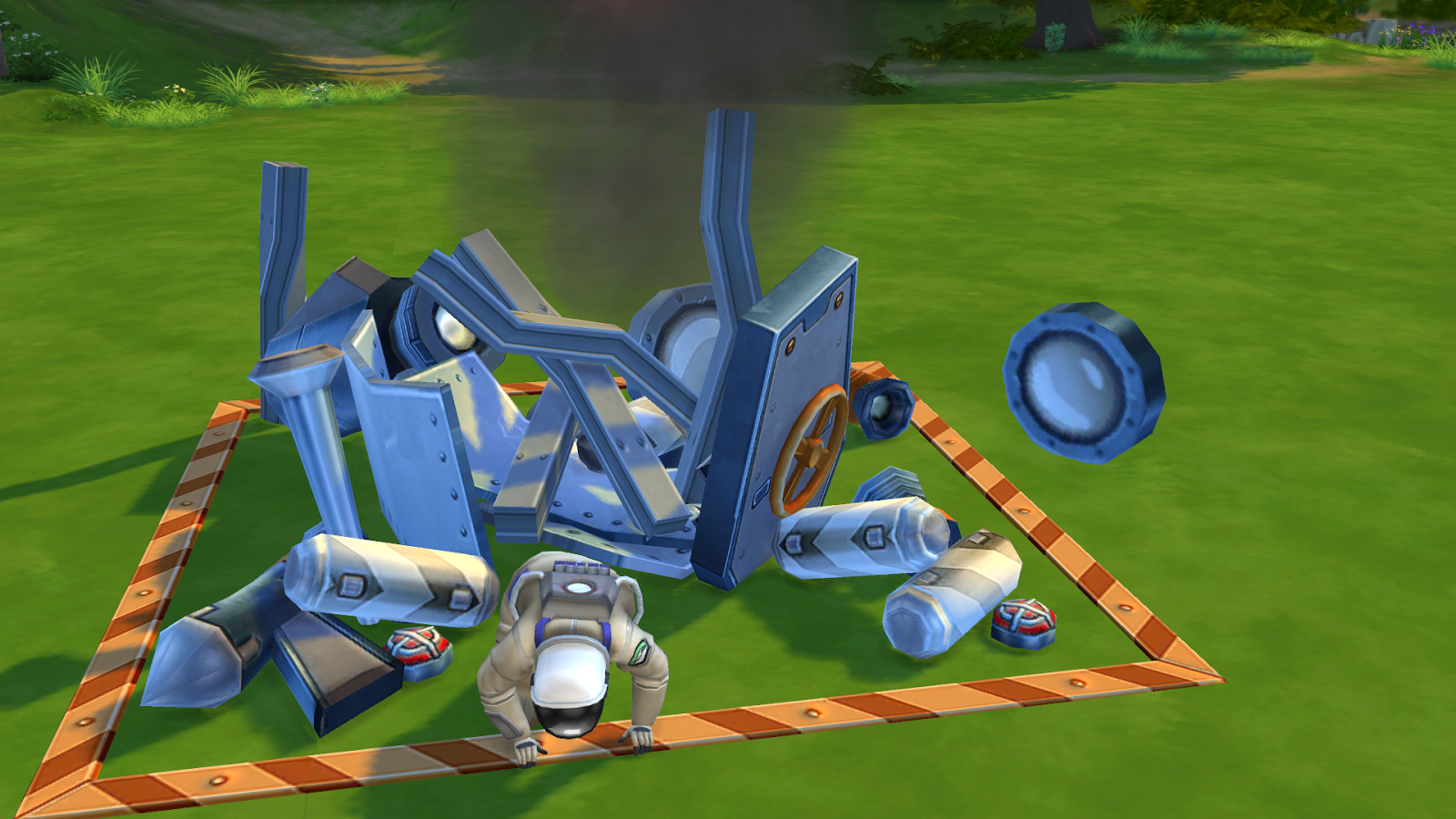 Aaron crawls out of a fiery rocket crash. 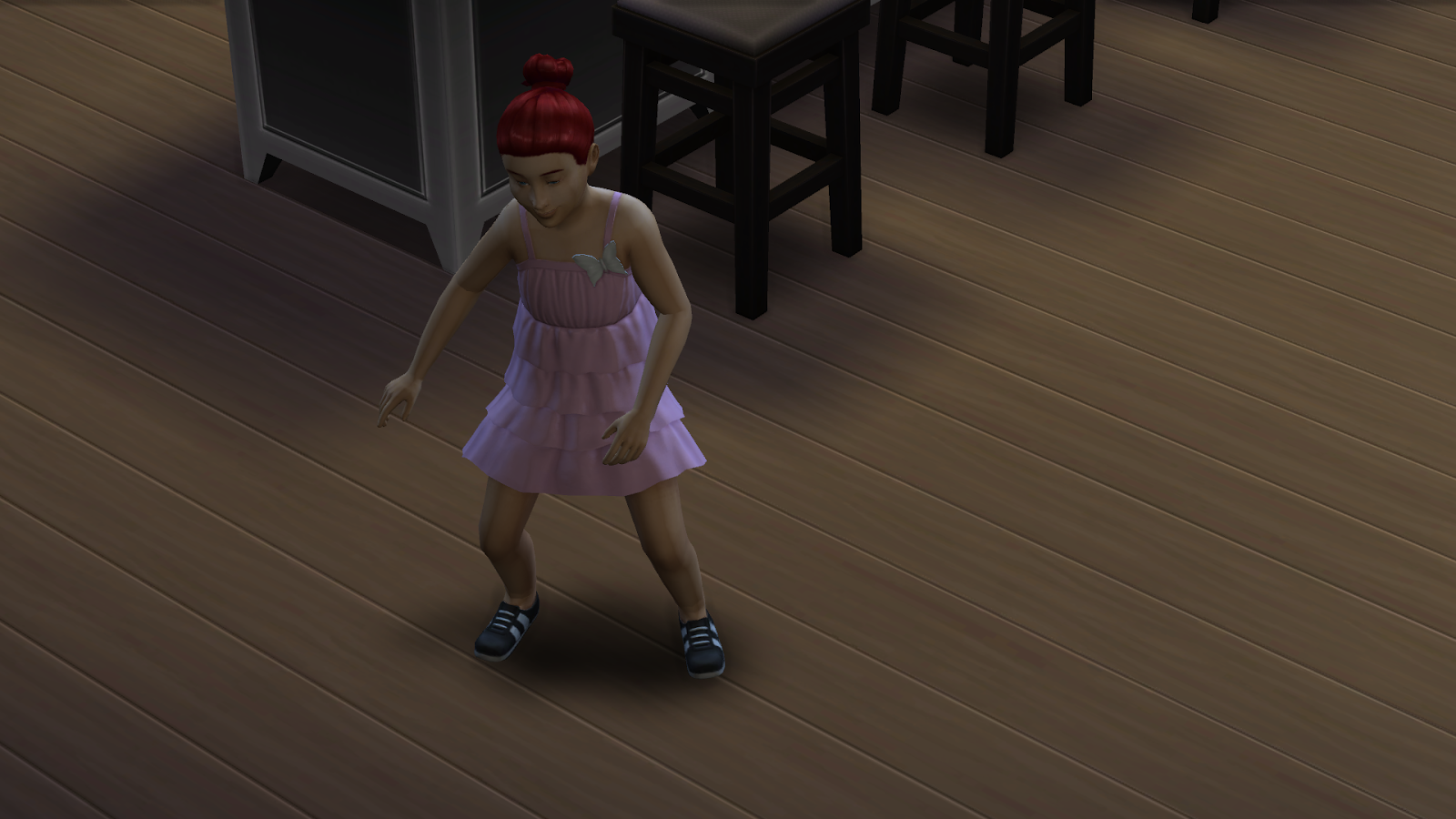 Annabeth dancing for her 2nd aspiration.
Posted by Rainy at 6:29 PM