Whew.  Picking merit as a succession rule was insane of me!  It is so difficult.  I have the kids working their butts off competing to see who will be the heir.  As you can tell by the title Heath is our new heir.  It was crazy because I thought it was going to be Daisy up until he finished 2 aspiration parts in a row and blew her outta the water.  It kinda sucked because I had a guy already for Daisy but hadn't found any girls for Heath.  I swear the game only generates little boys to play at the park!  So with that big news let me do a review. 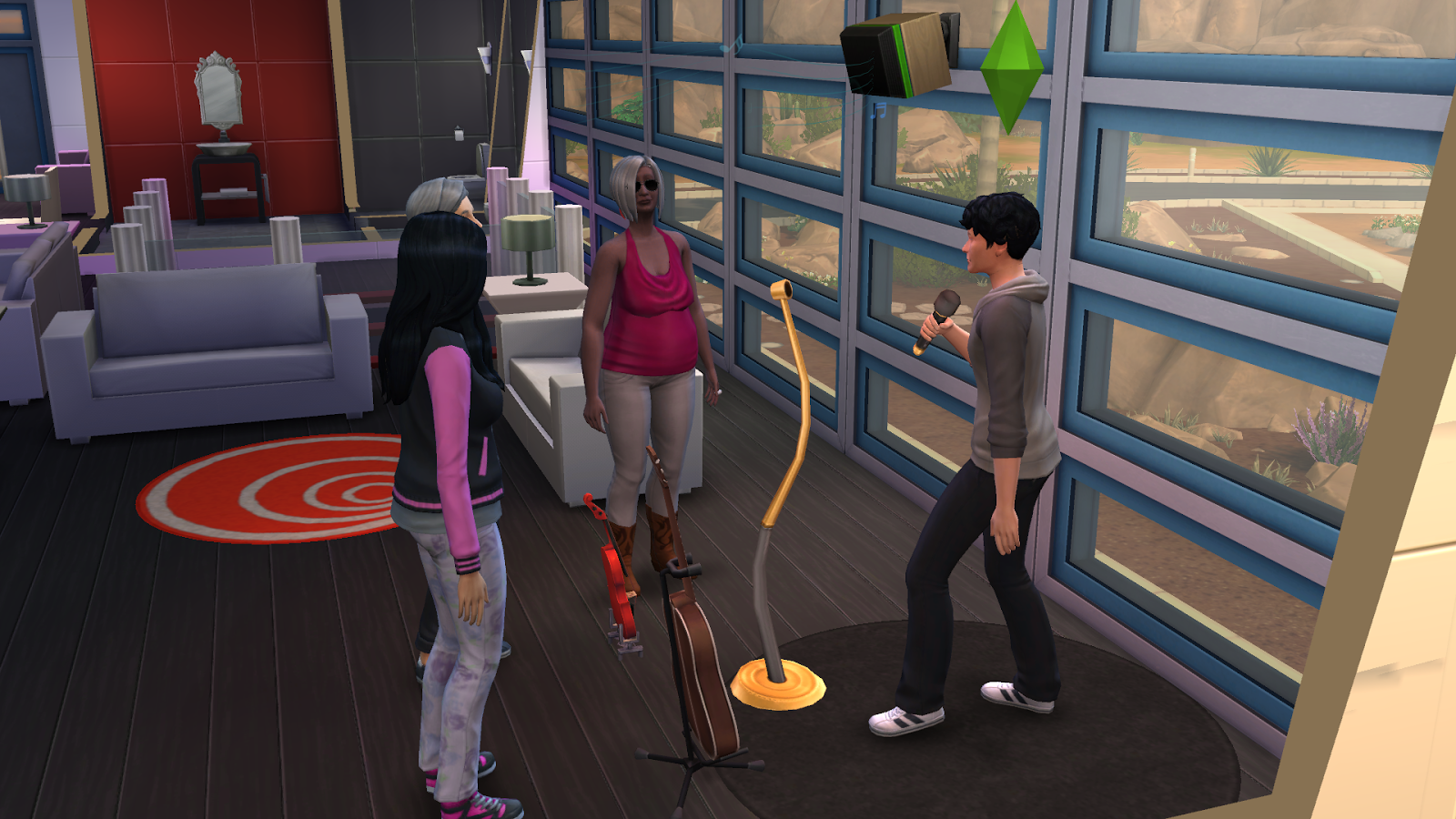 I thought this was a cute pic of Giovanni doing comedy with Willow watching. 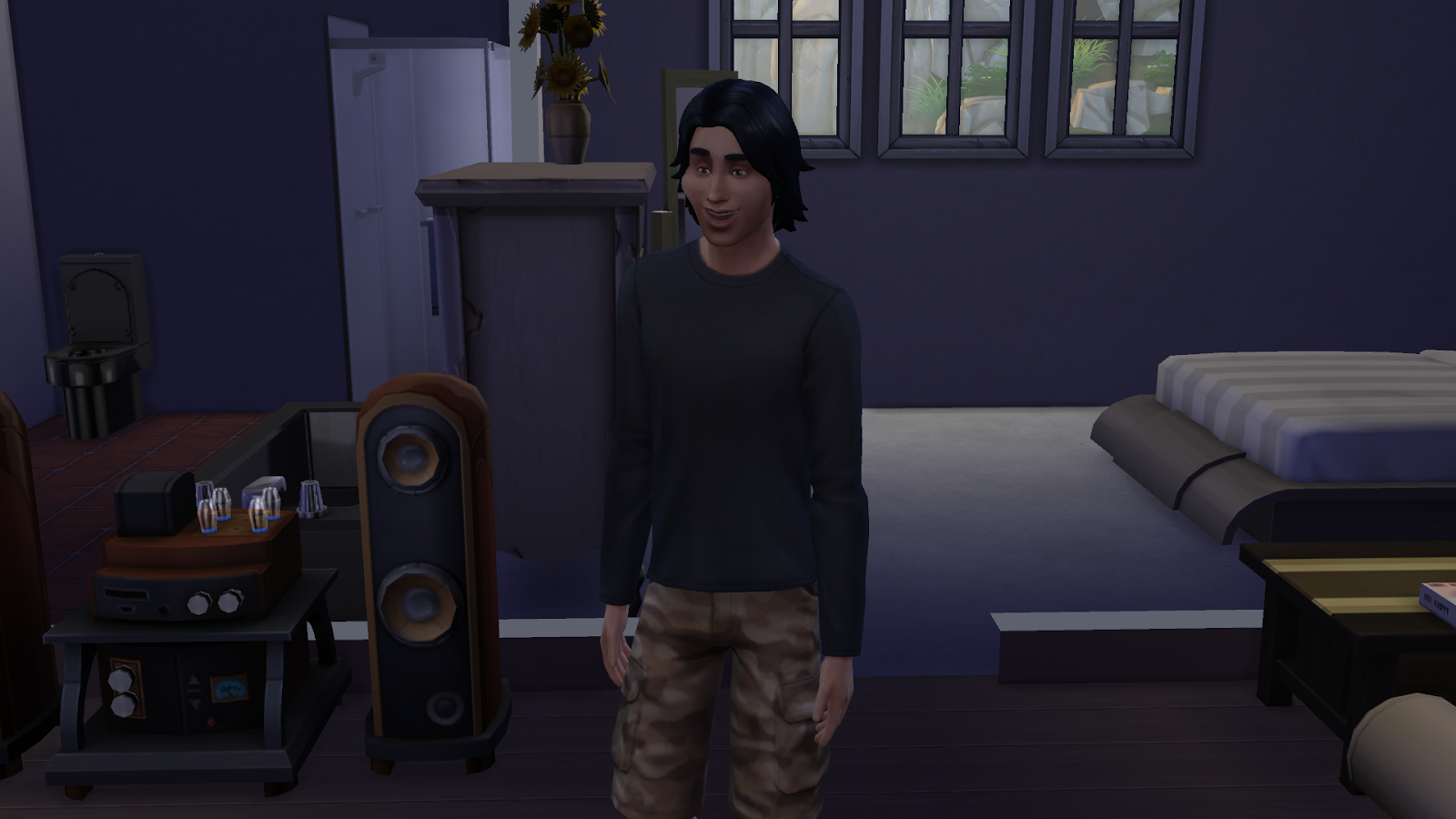 Heath as a teen. 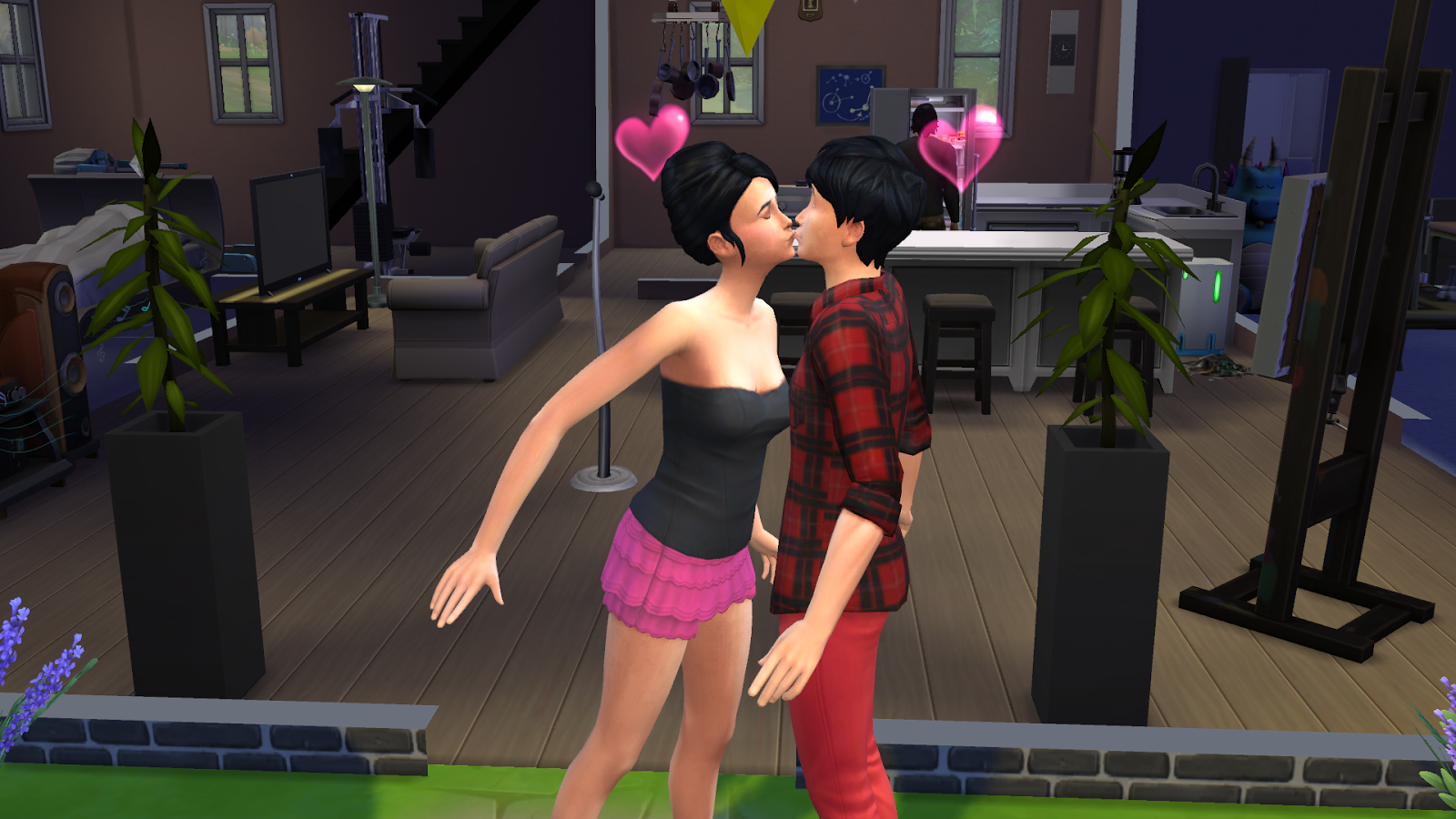 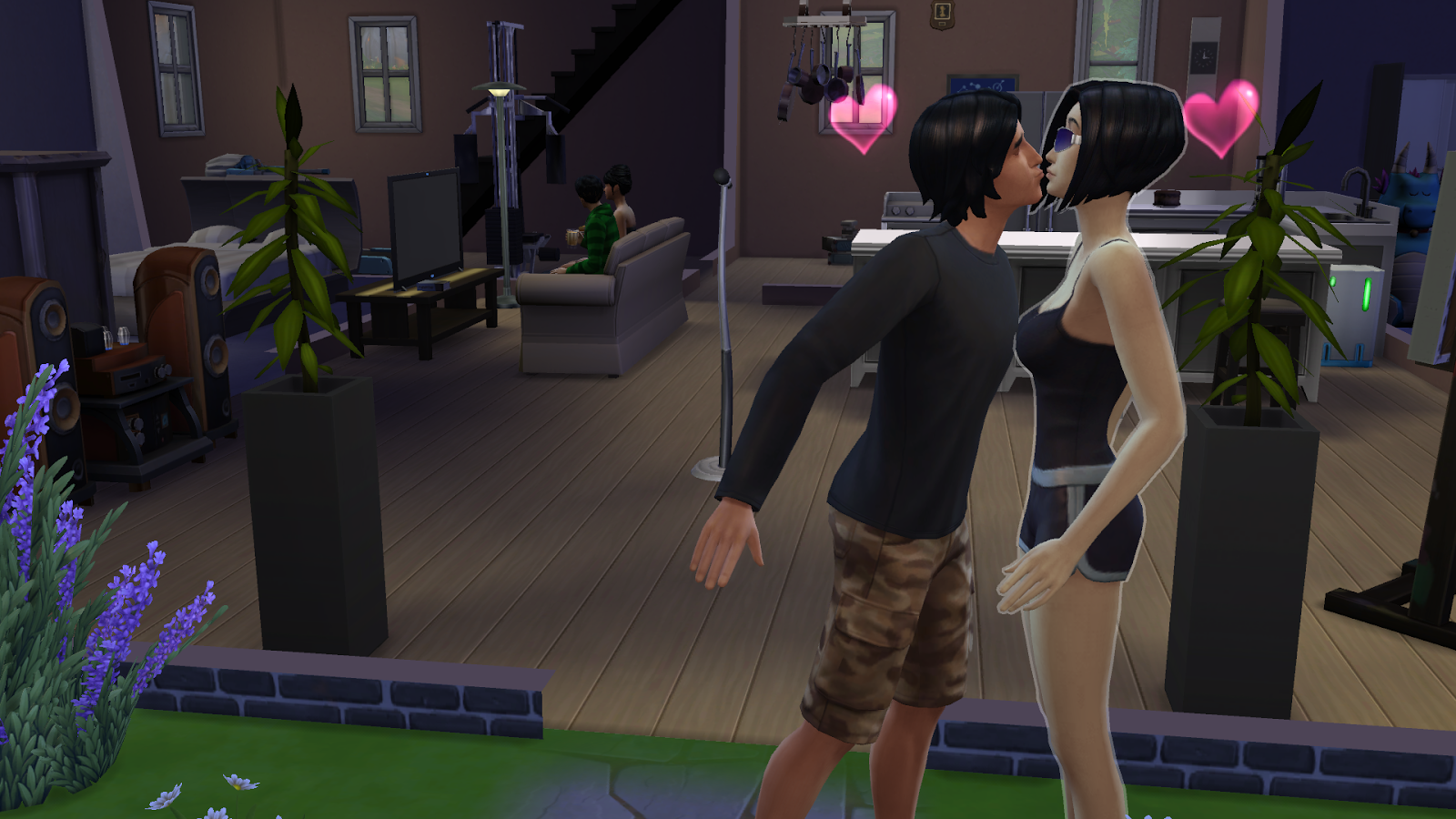 Heath and Alex's first kiss.  The doorway is popular, lol. 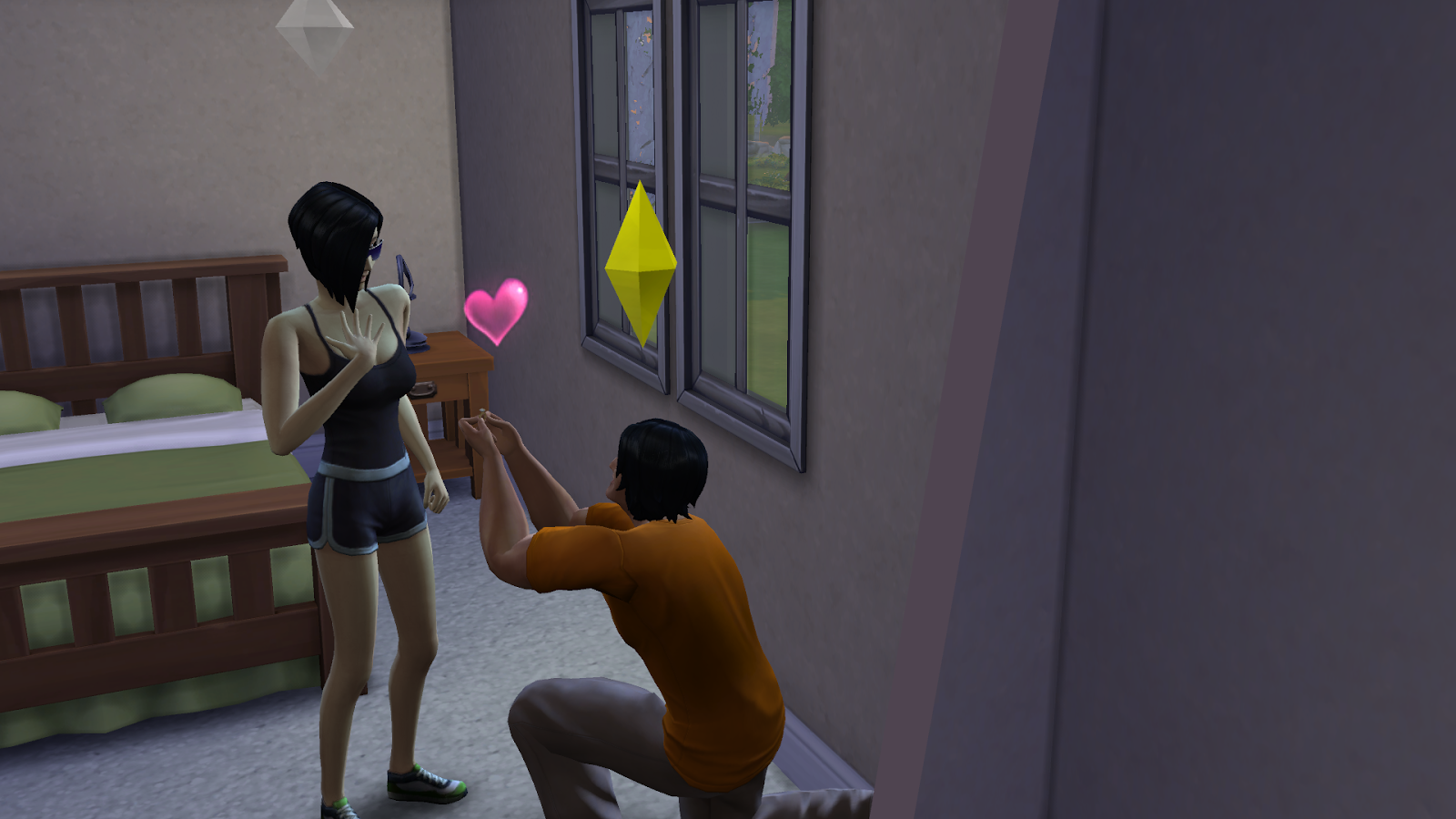 Heath proposing to Alex.  They got married right away.
Posted by Rainy at 9:58 PM