TS4 Marx Legacy... This is Gonna Be a Long One!

I have no idea where to start because I have been playing non-stop for almost the entire day.  So much has happened I have 4 pages of notes.  We left off with Willow being named the heir.  A lot has happened since then!  Looking back on the notes I can't believe it's only been one day since I posted.  So without further ado I will just list everything that has happened and post the pics I took along the way at the end like I usually do. 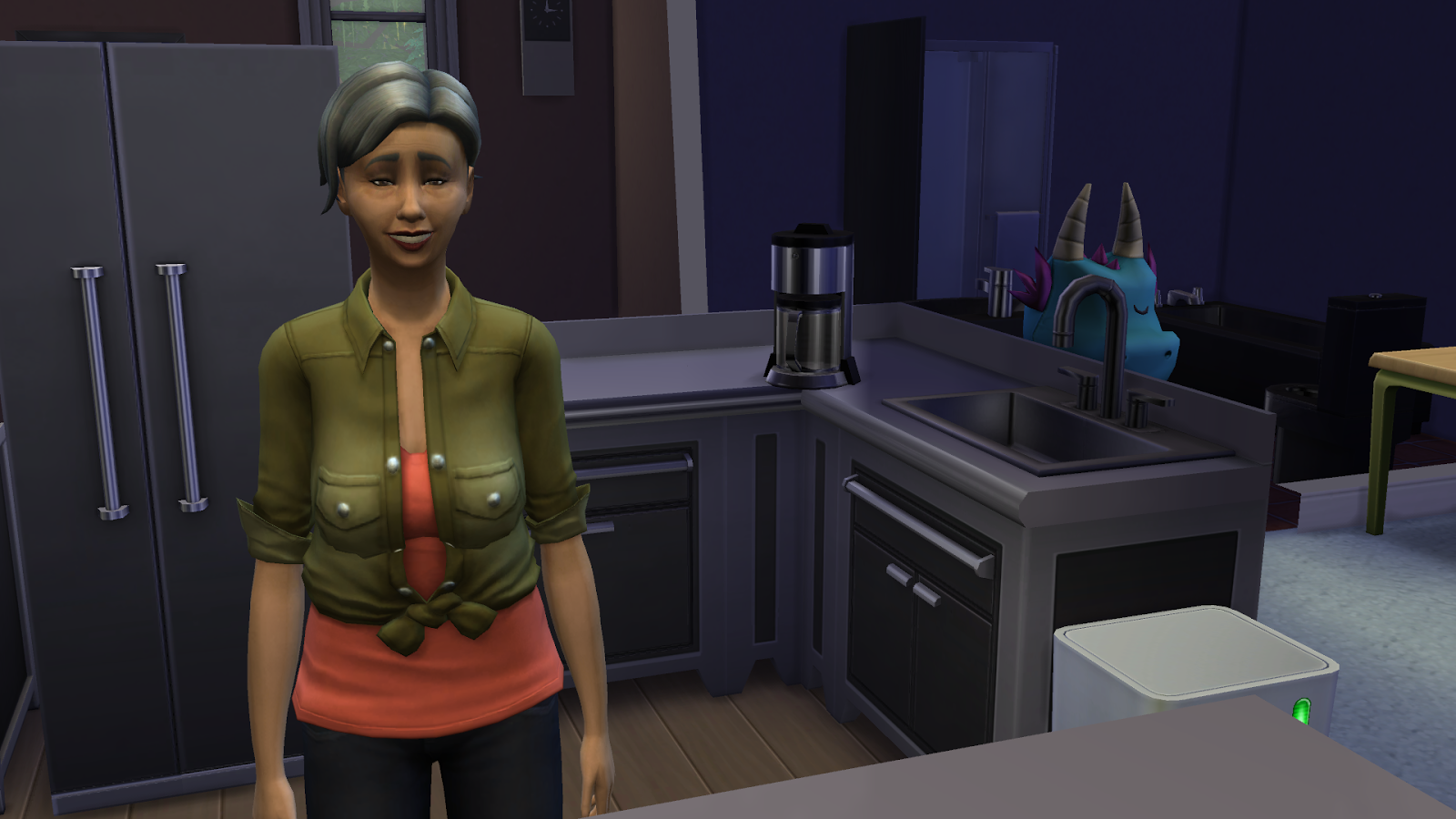 Hannah as an elder. 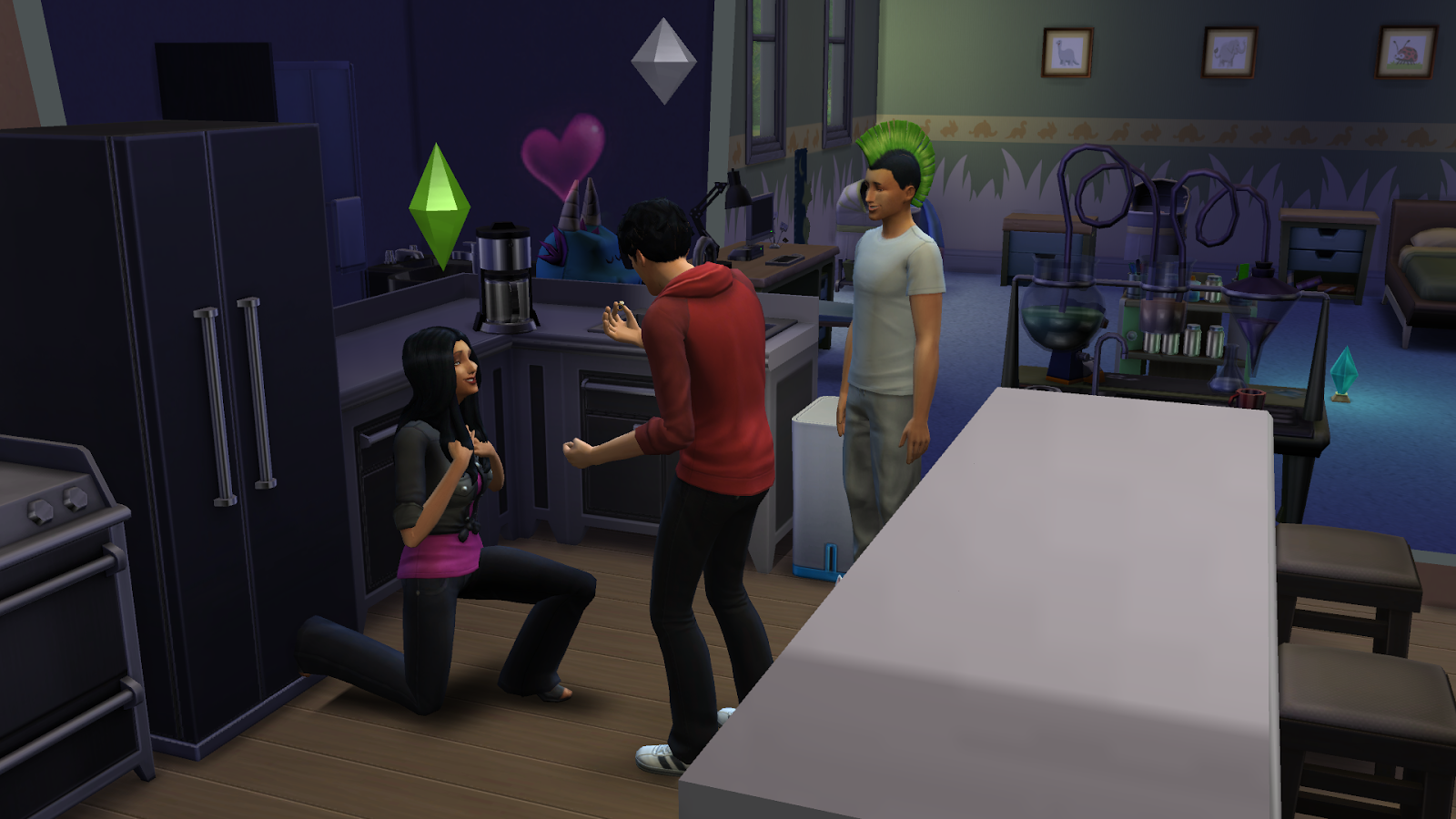 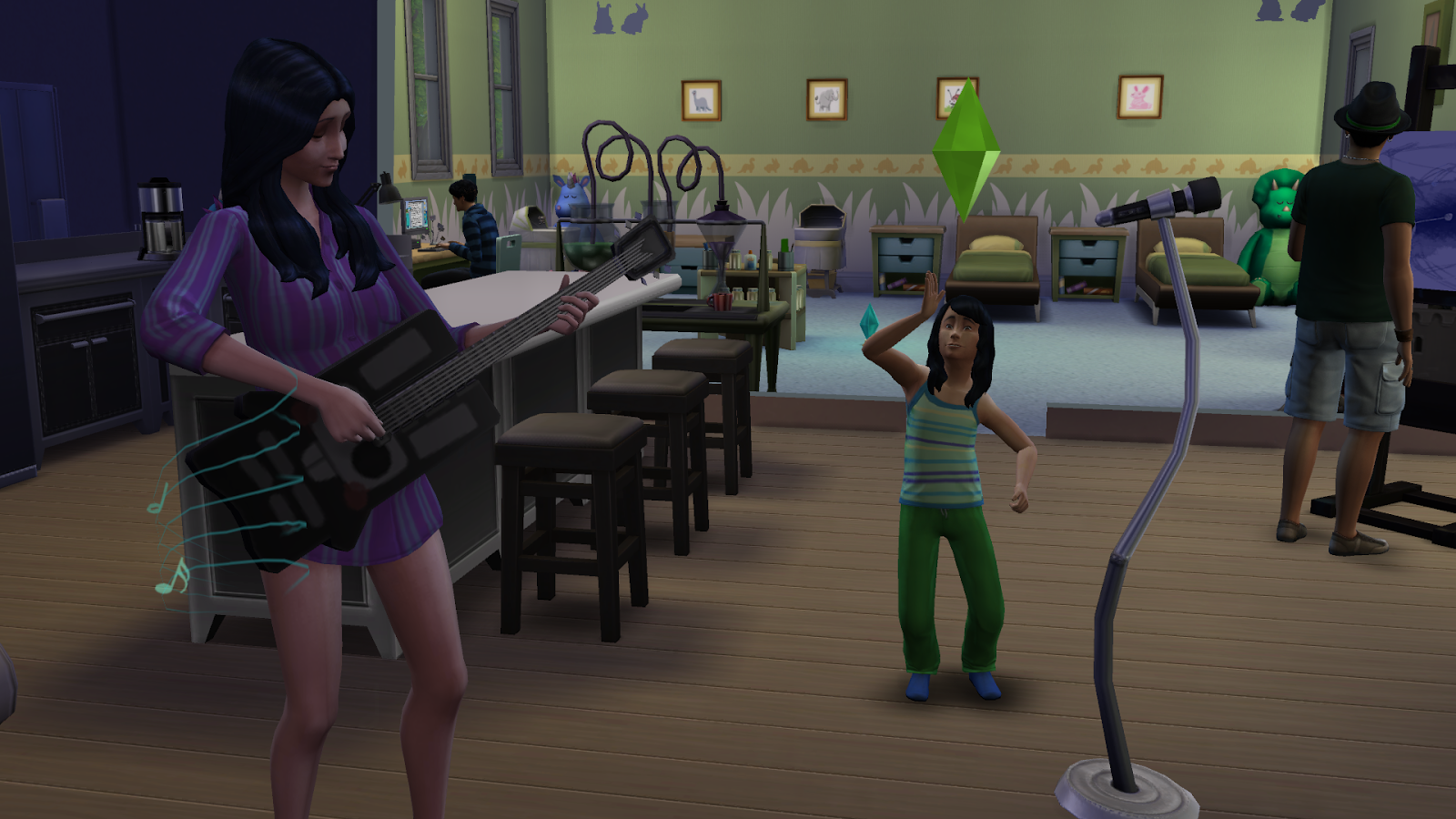 Daisy dancing working on her aspiration. 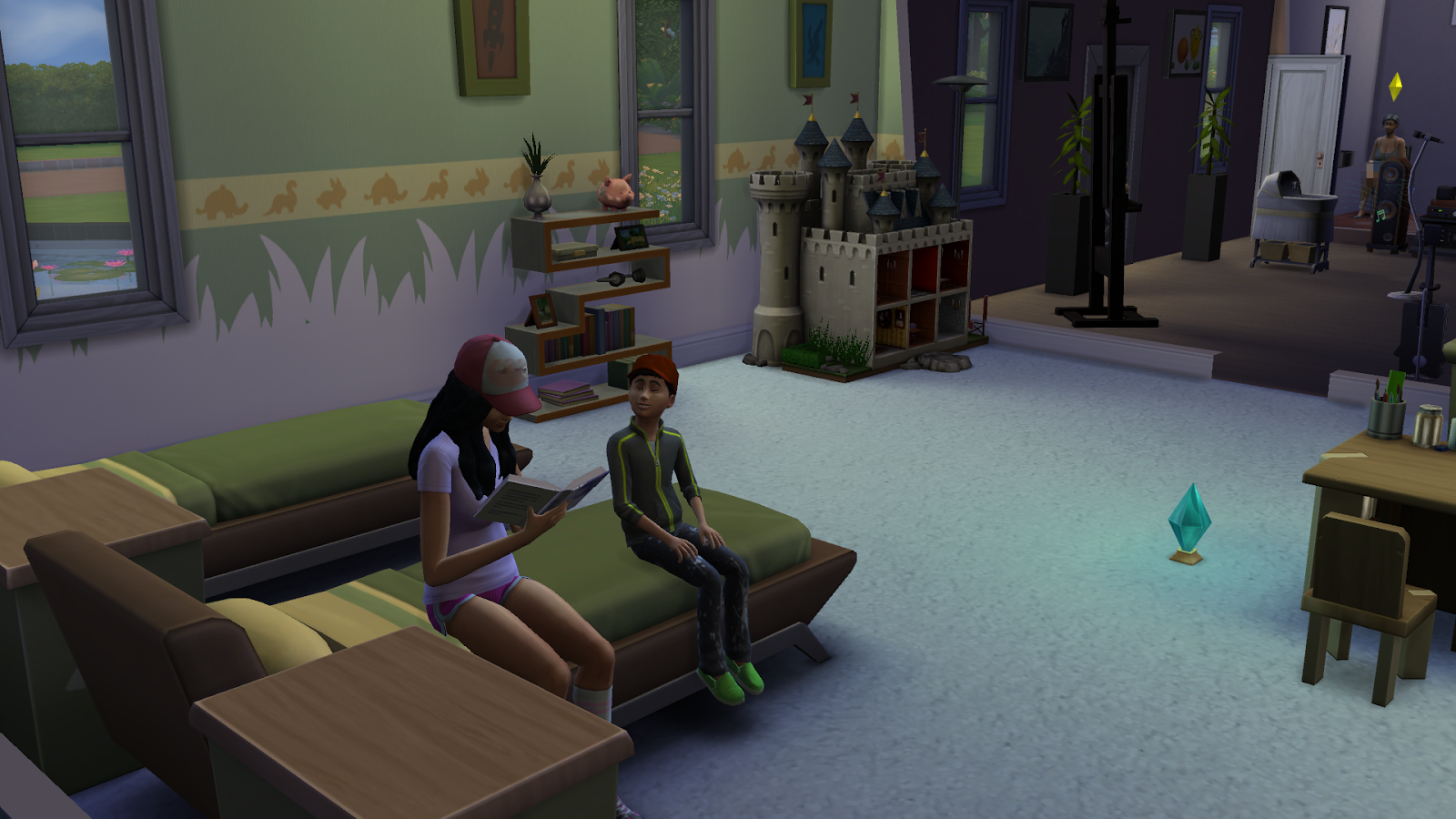 Daisy and that kid Rez that keeps hanging around. 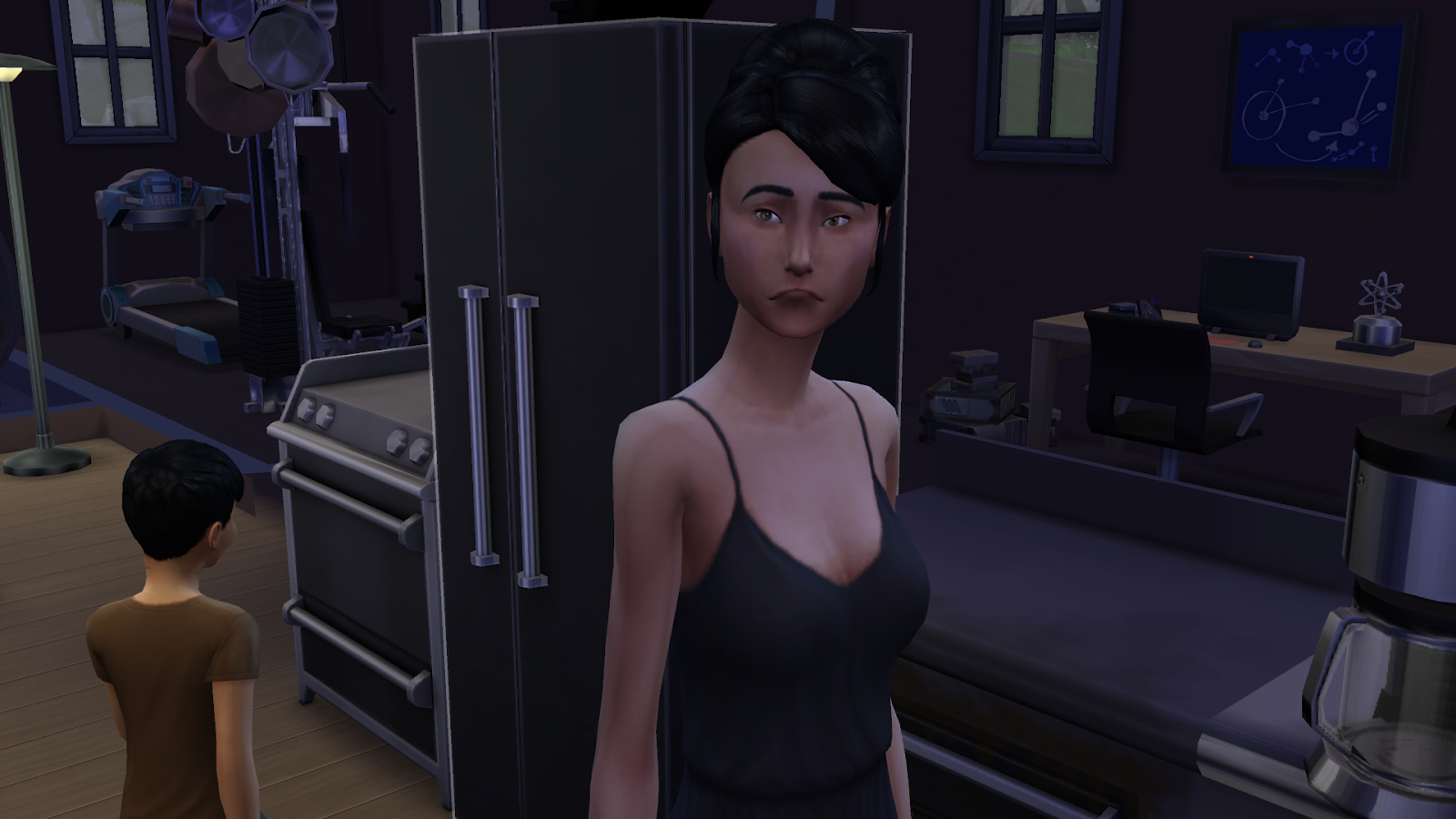 Daisy on her birthday. Daisy starting her garden for her aspiration.