Why do I say baby maddness?  Because I insanely decided to try to get 10 kids in one generation for the extra point.  I already have these crazy numerical based names picked out for boys and girls.  Yep, I lost it!  With that I give you your review: 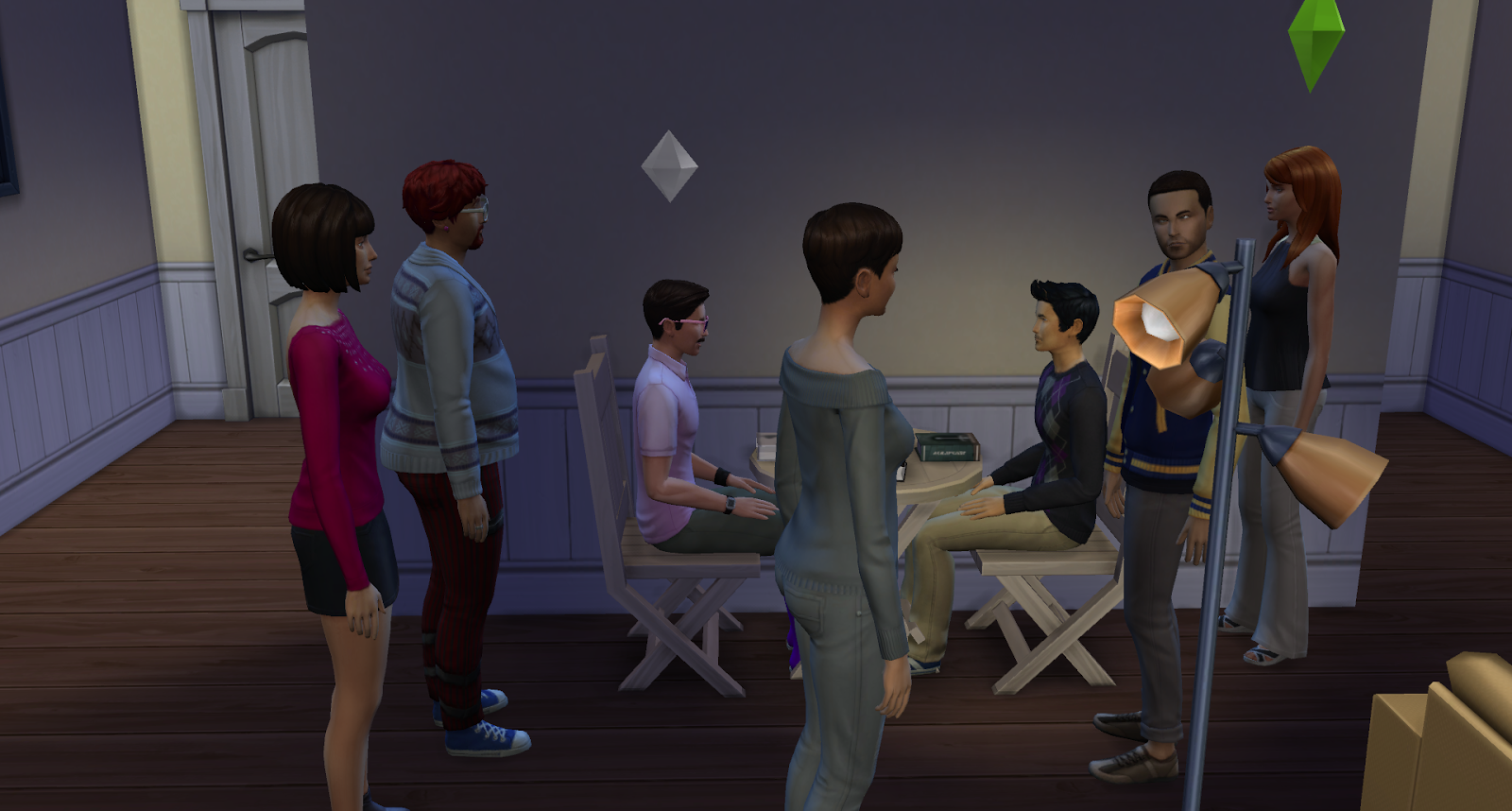 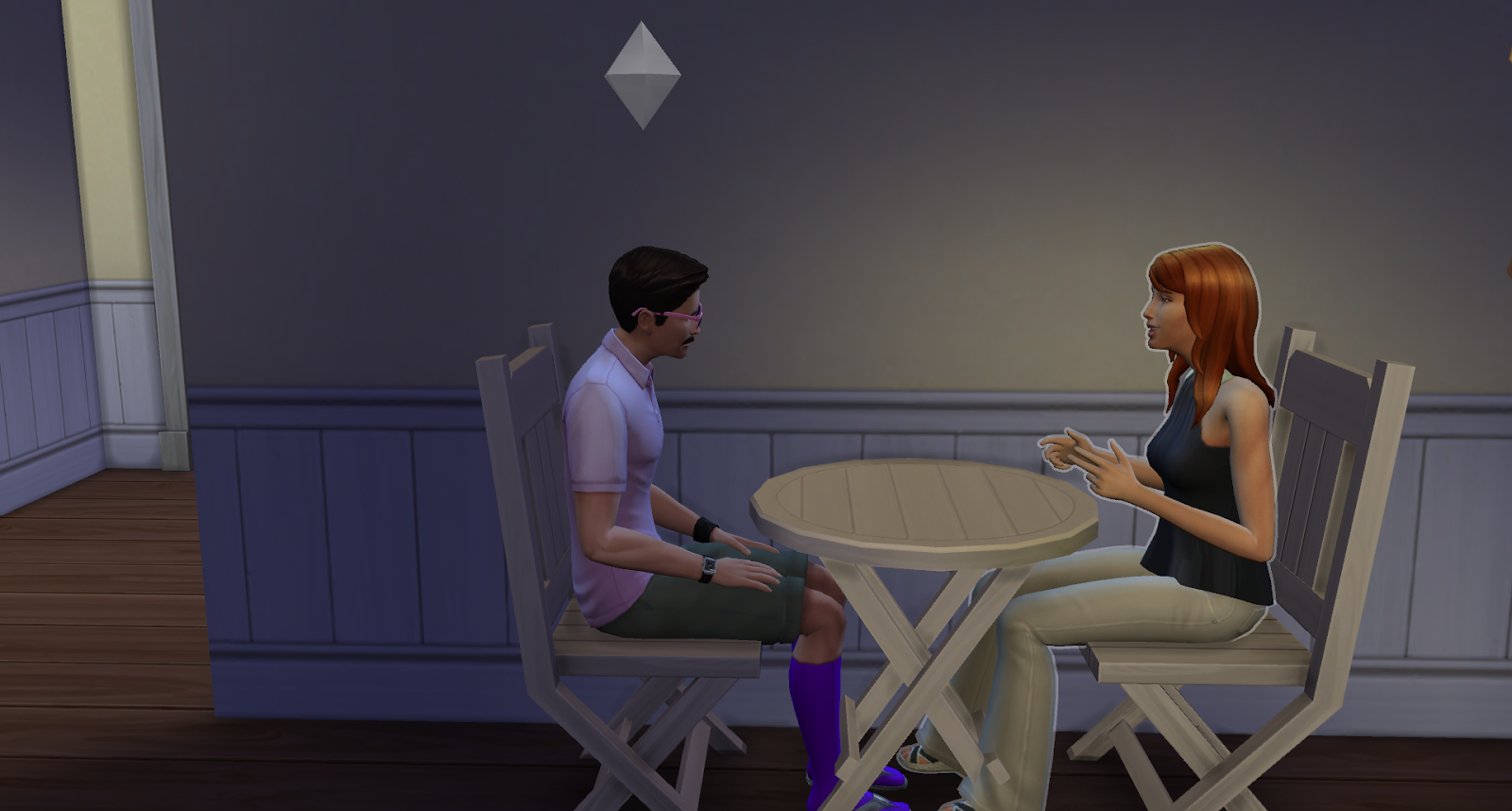 She takes an interest in Kevin for his traits. 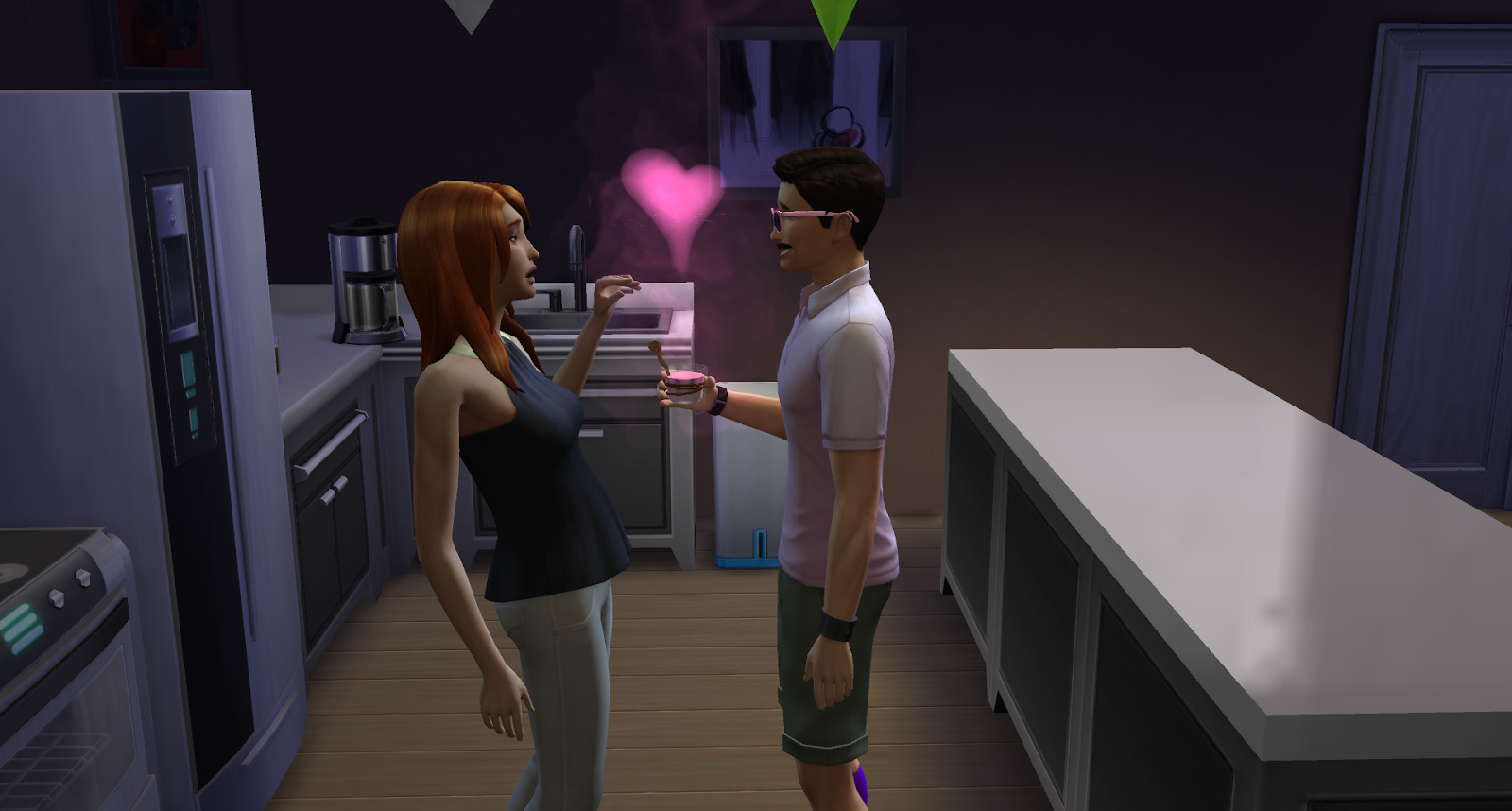 Kevin moves in and Riley gets out the flirty potions. 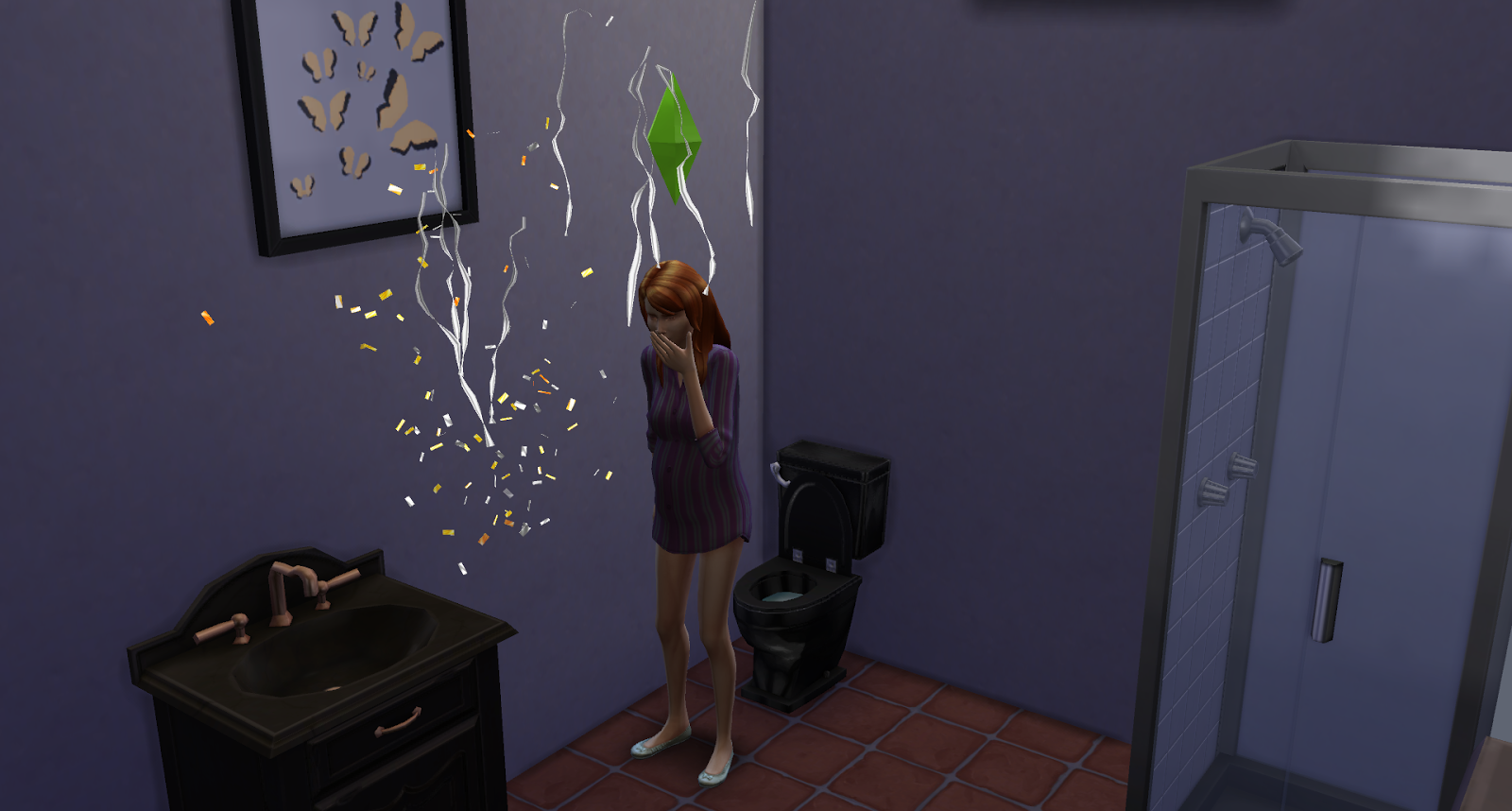 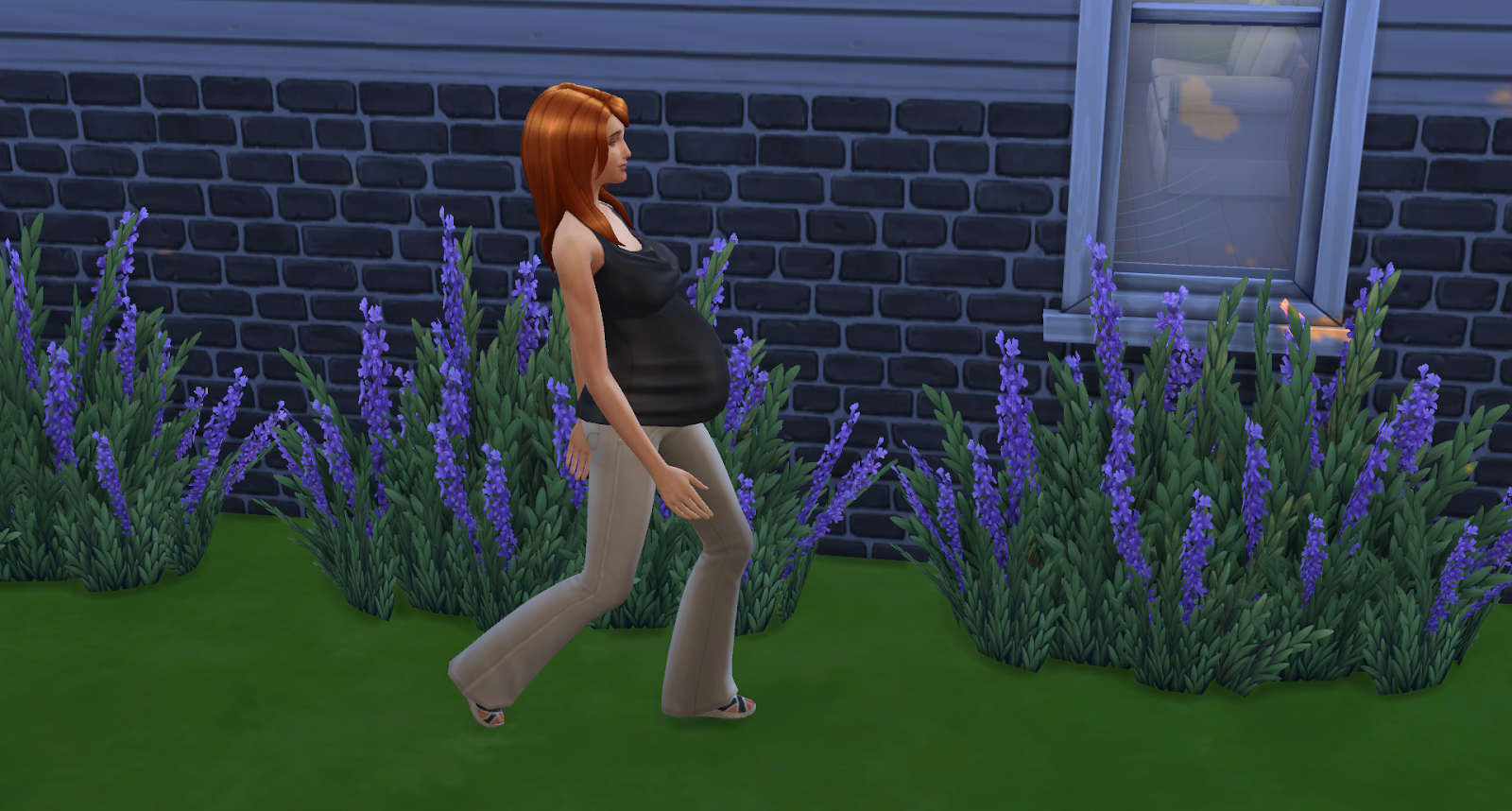 Riley in her 3rd trimester. 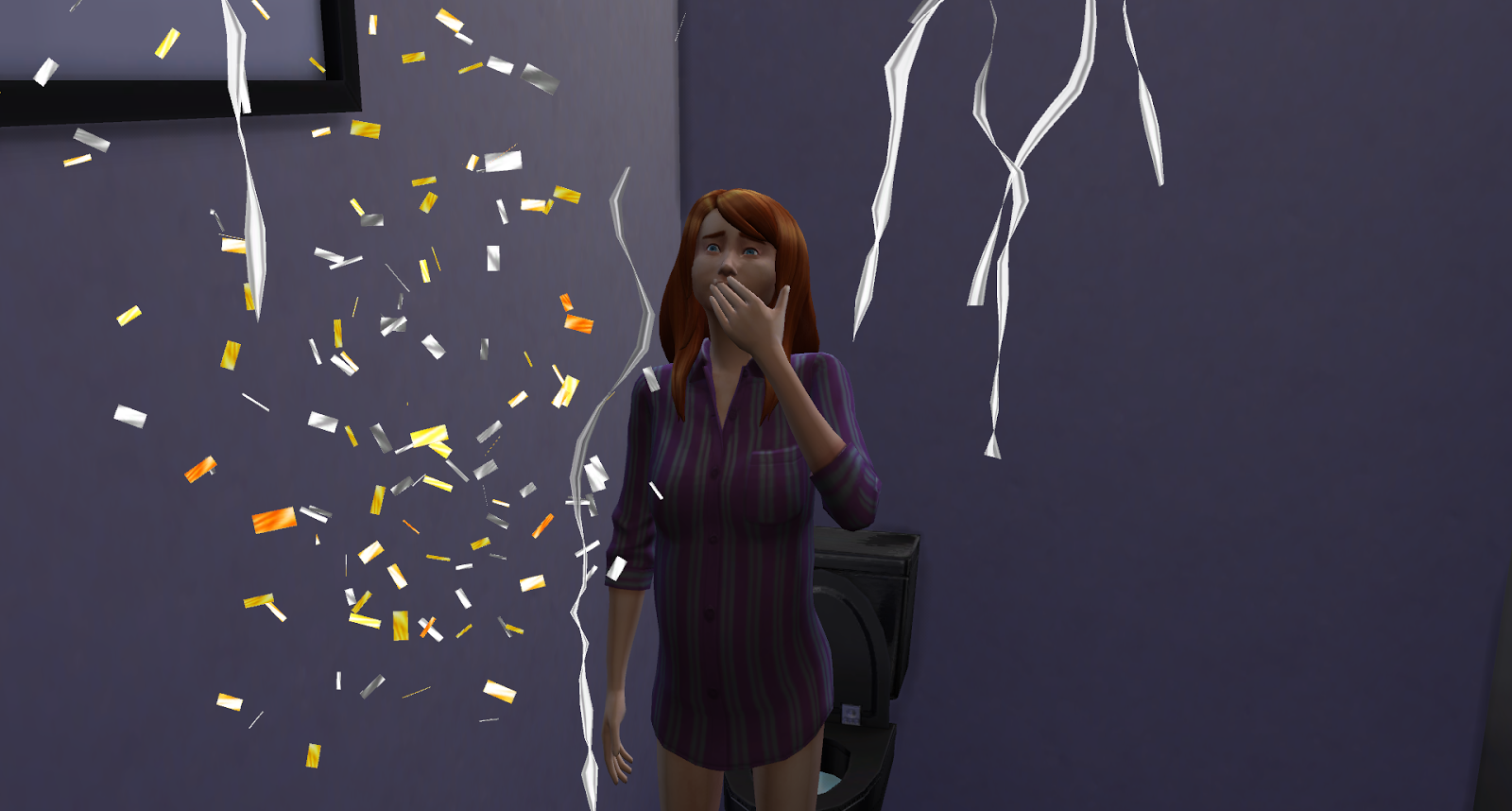 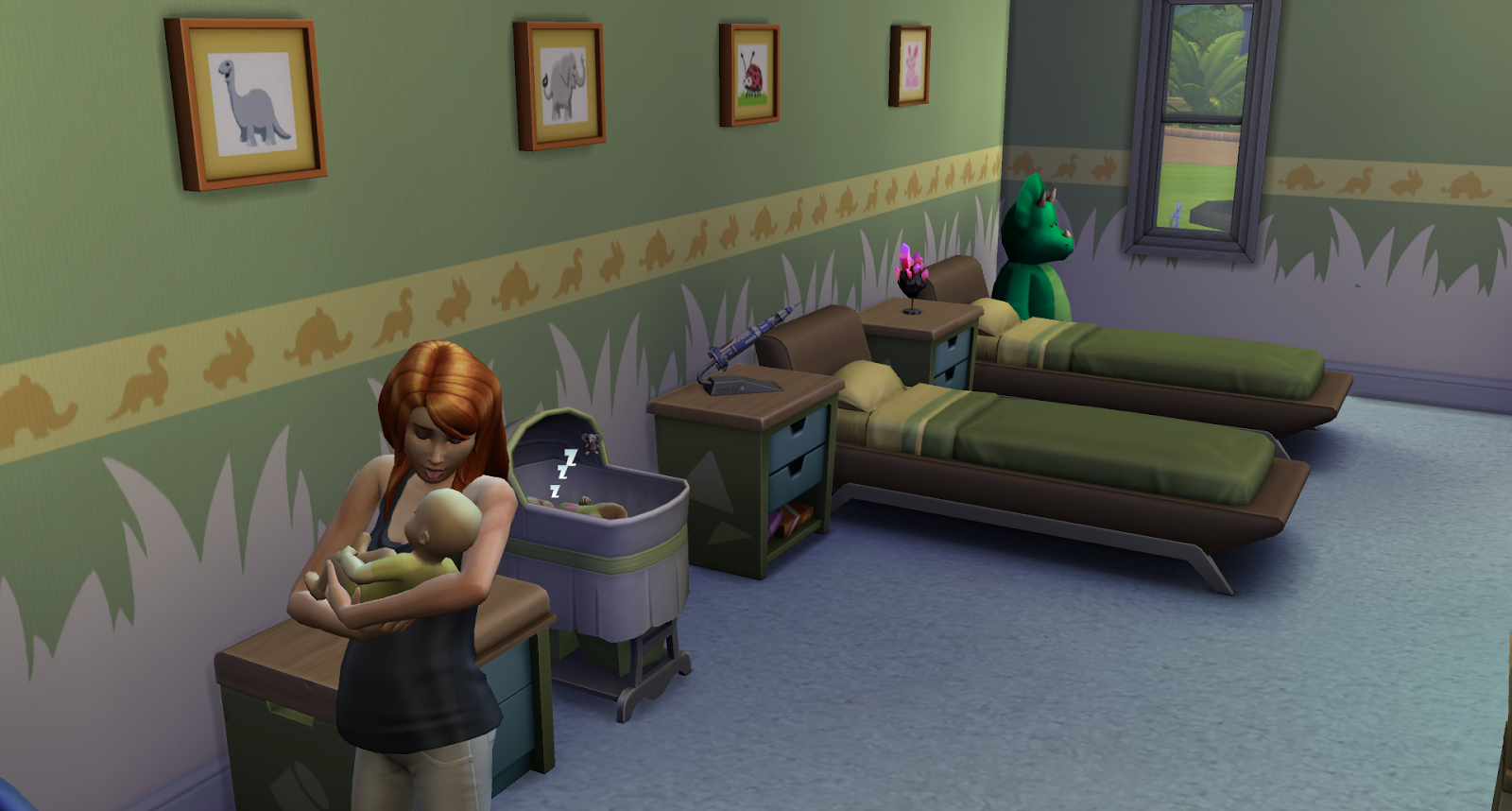 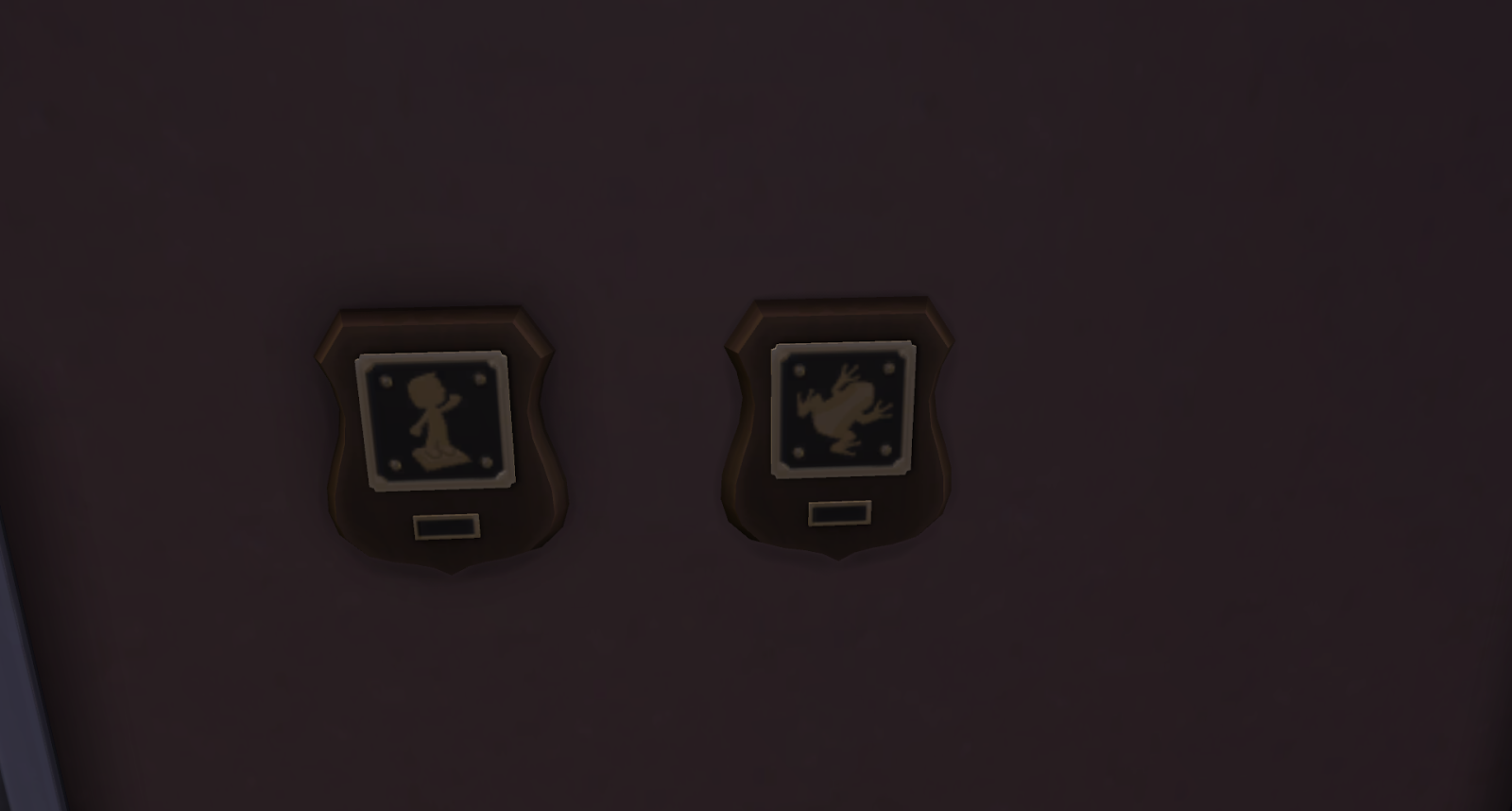 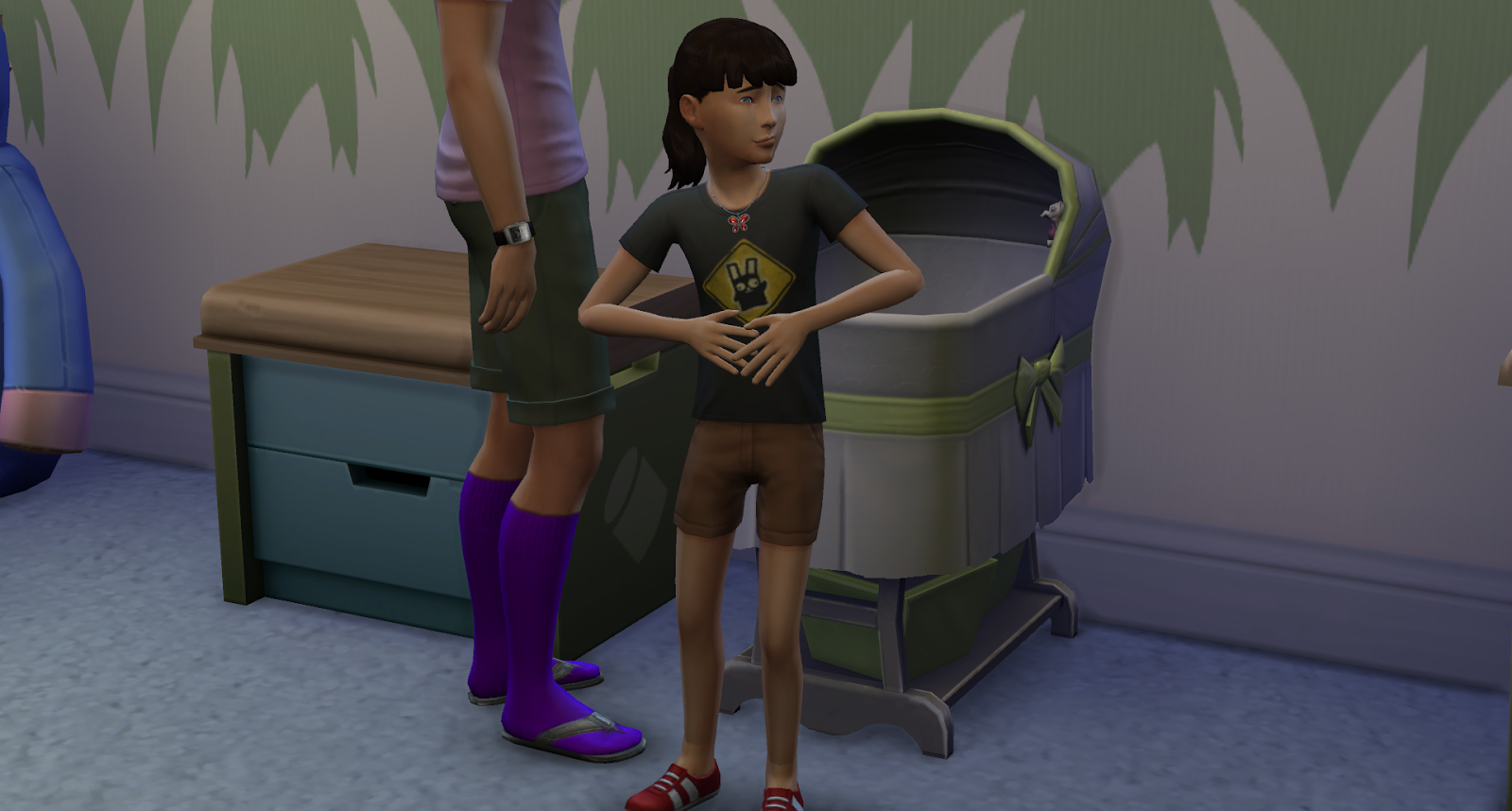 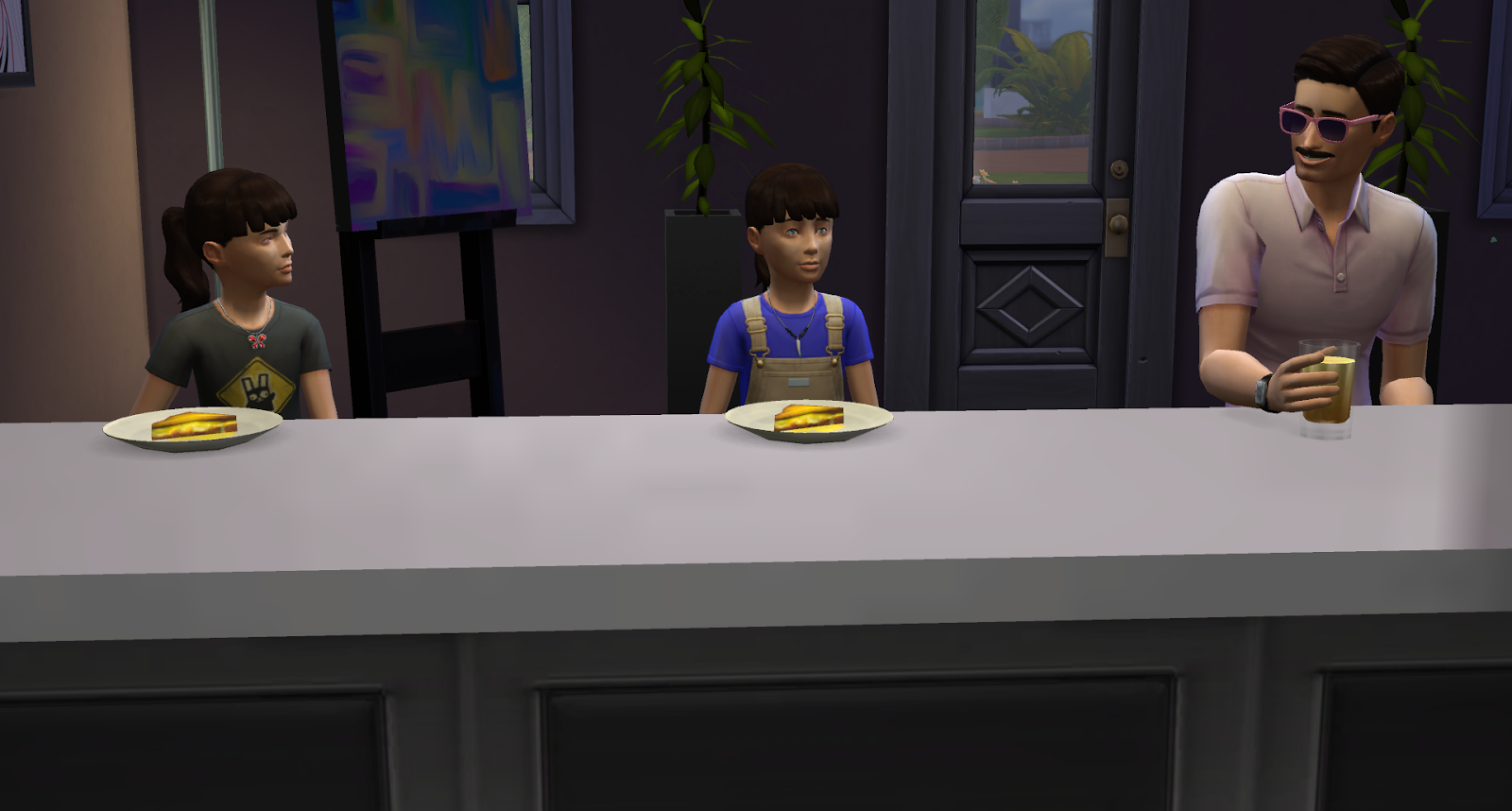 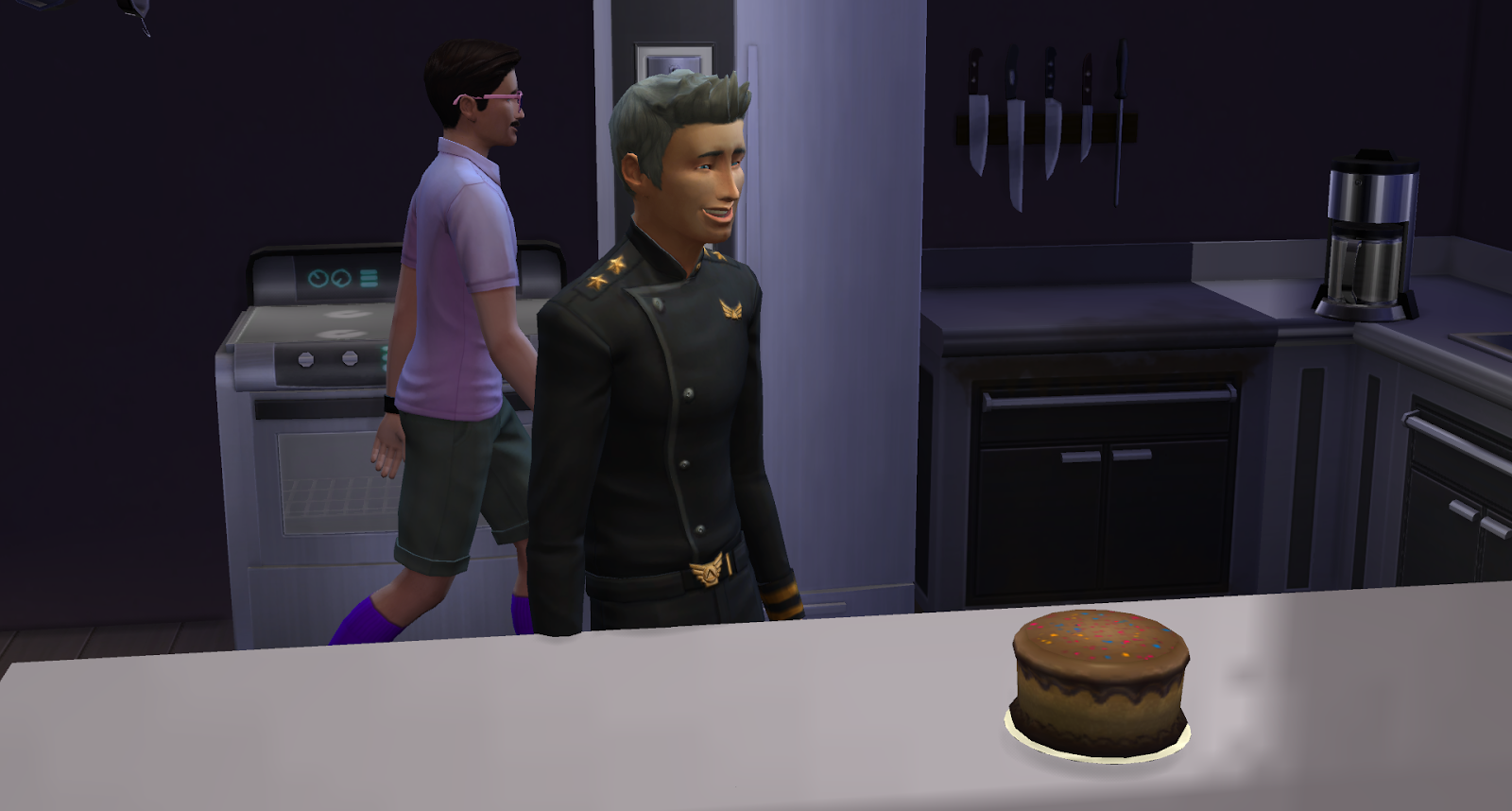 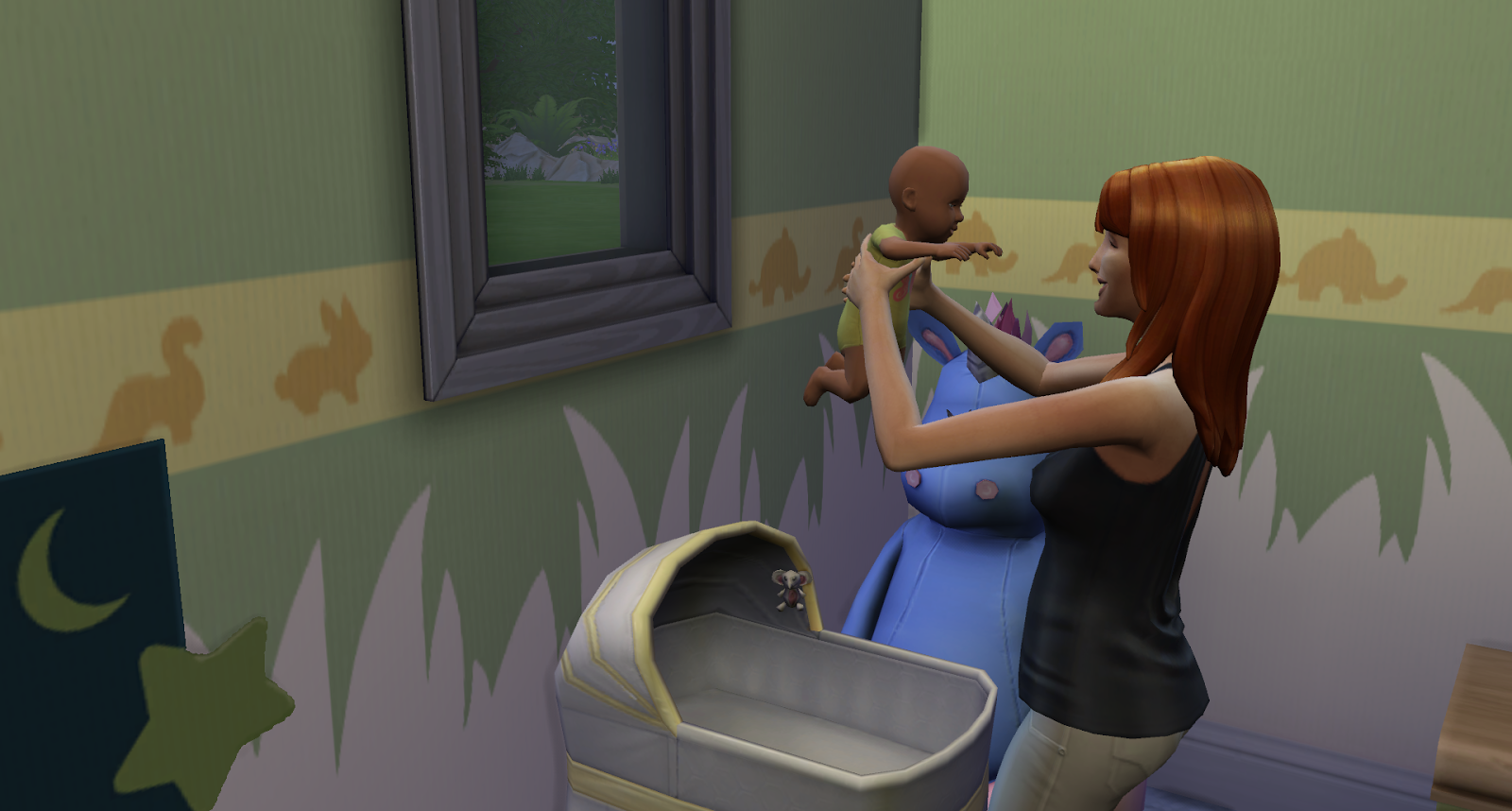 Riley right after Terza's birth.
Posted by Rainy at 10:46 AM