Ok ok so there's not a generation 9 as of yet.  But Riley, our heir, finally aged up to young adult so I'm excited.  The only problem is she doesn't have a spouse yet.  Oopsie.  Once I'm done with this post I'll be scouring the gallery #LegacyLoves for some potential mates.  Yay!  Until then here is everything that has happened leading up to Riley's birthday: 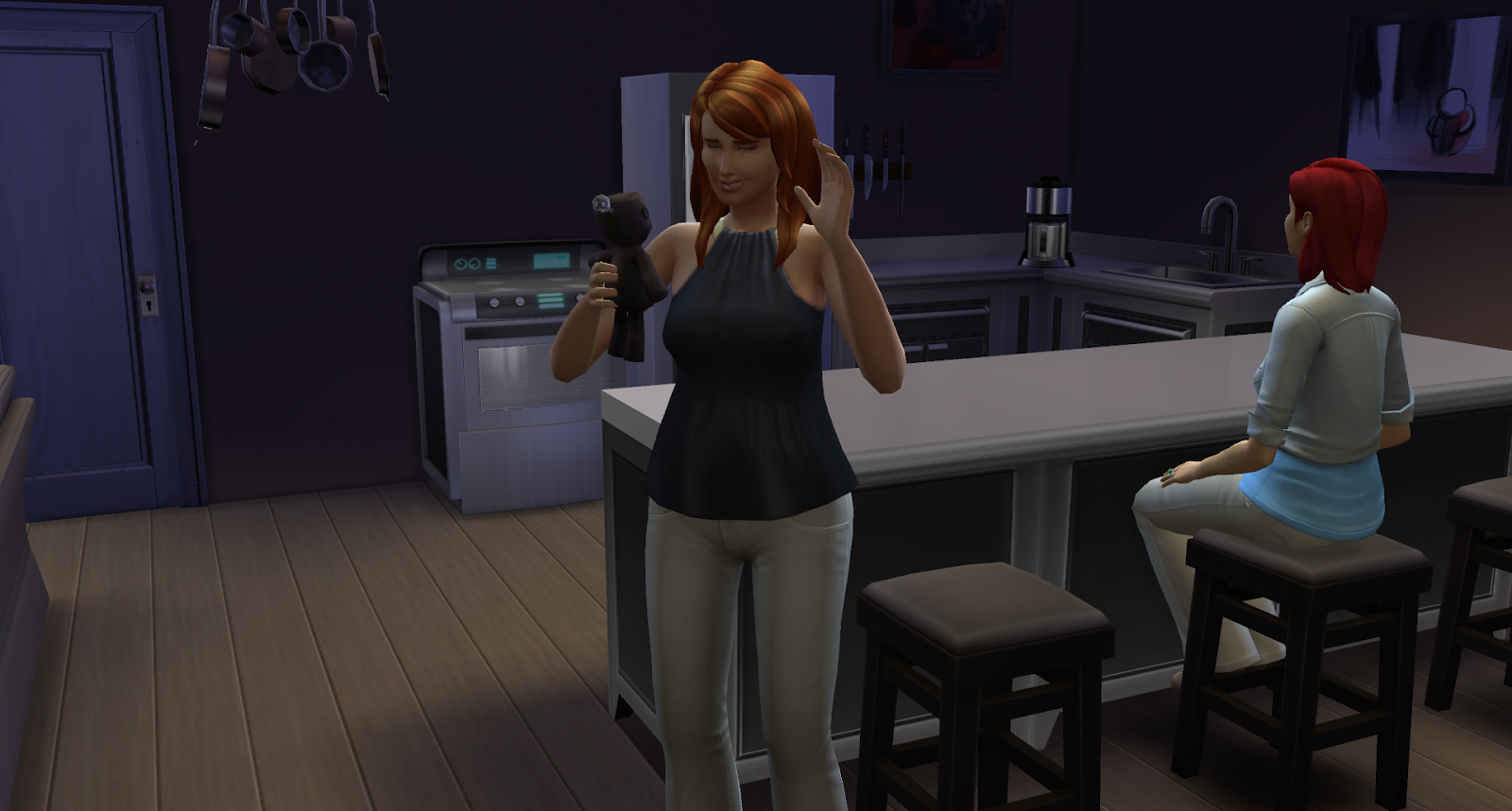 Riley gets her voodoo doll. 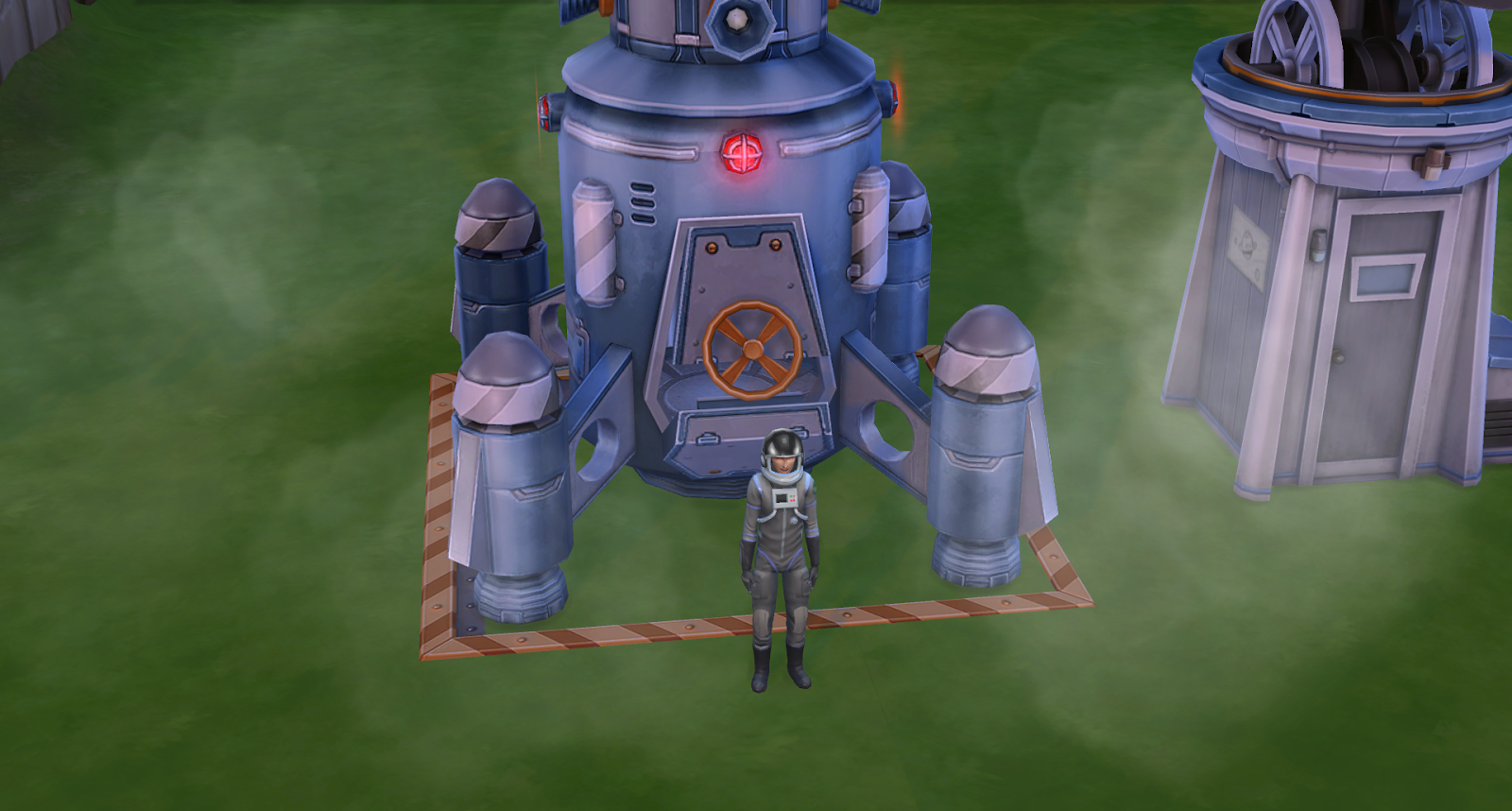 Gabriel after his 1st space mission. 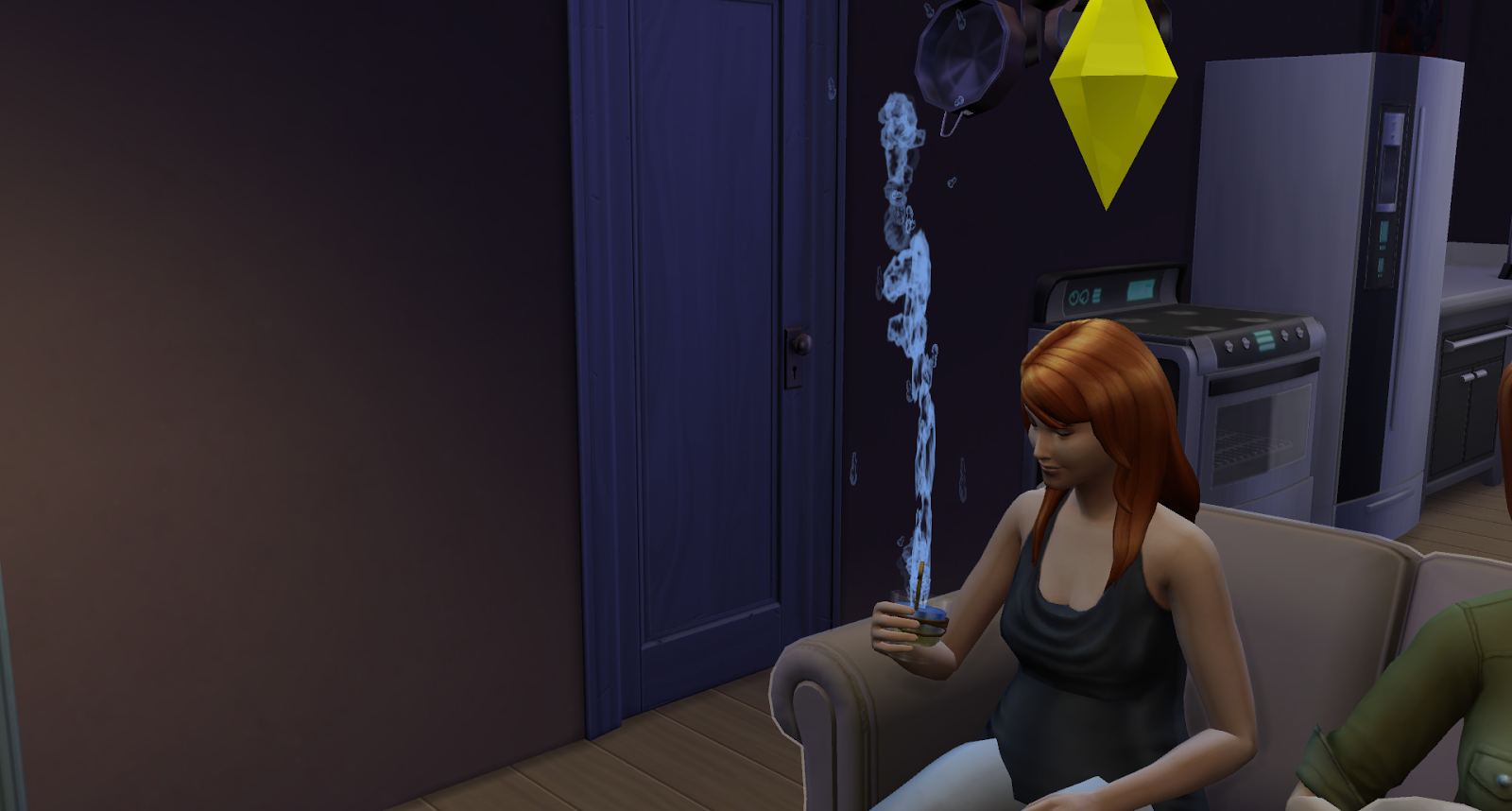 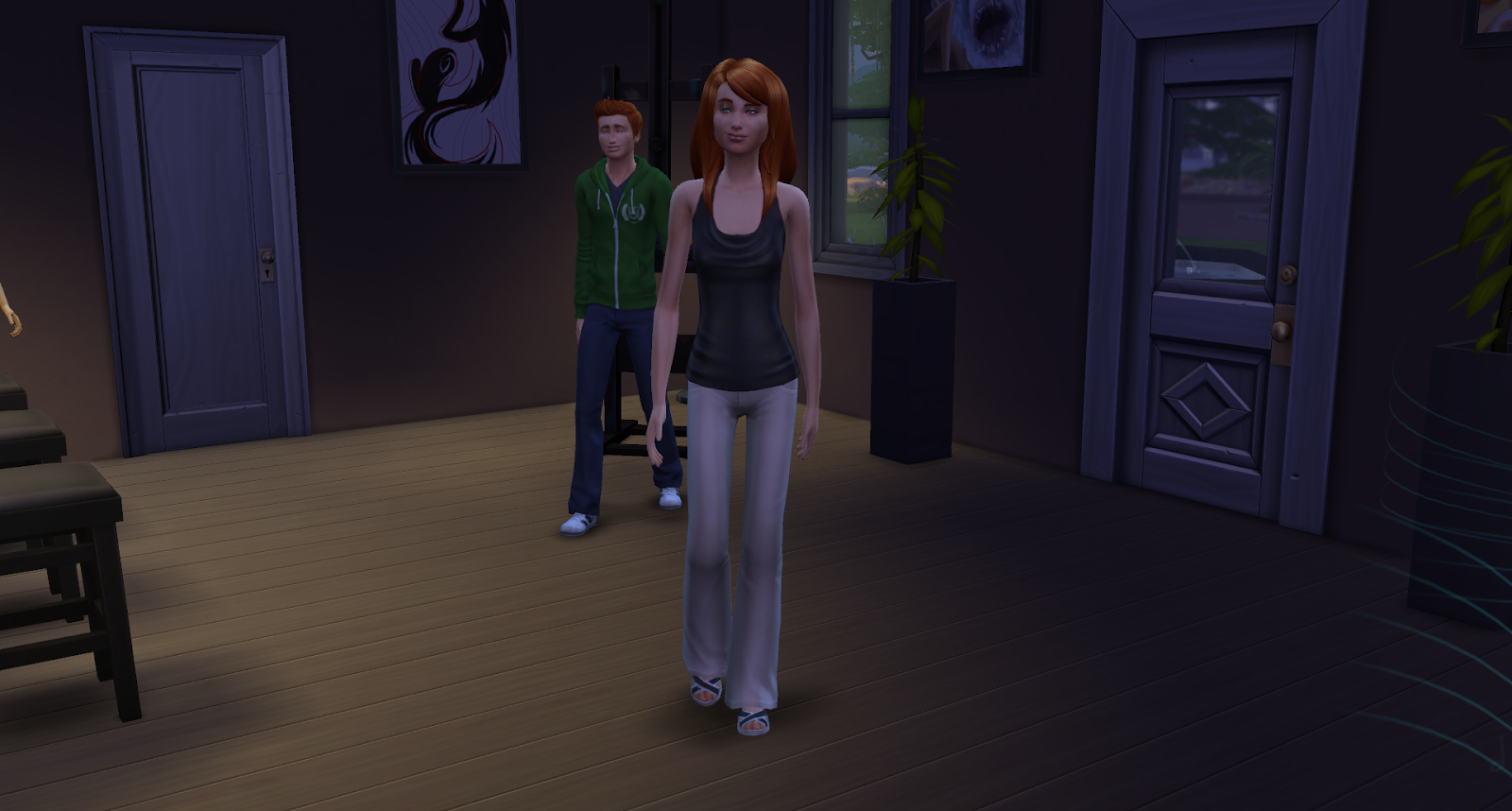 A award that Gabriel got for work. 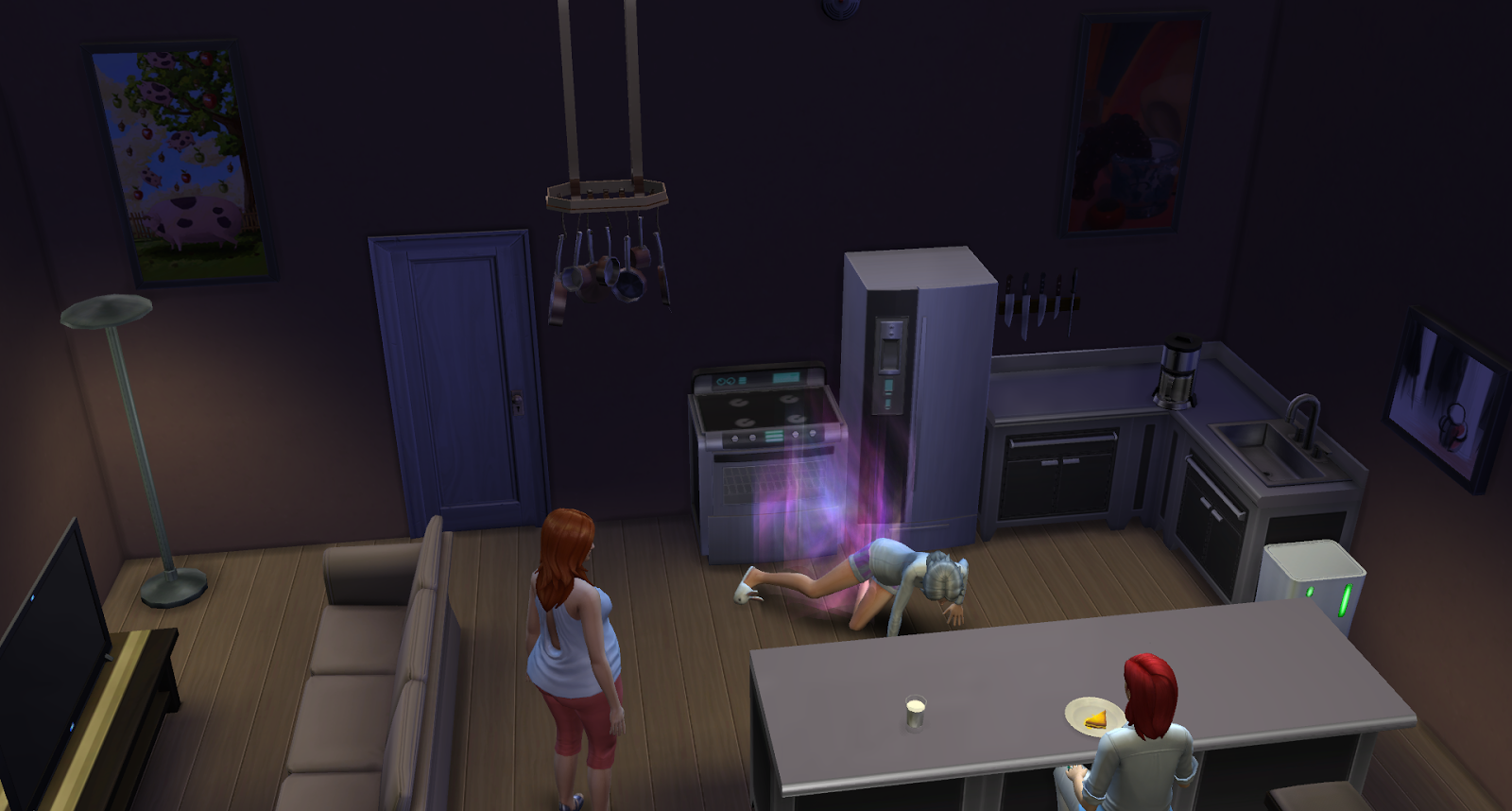 Isabel passes away of old age. 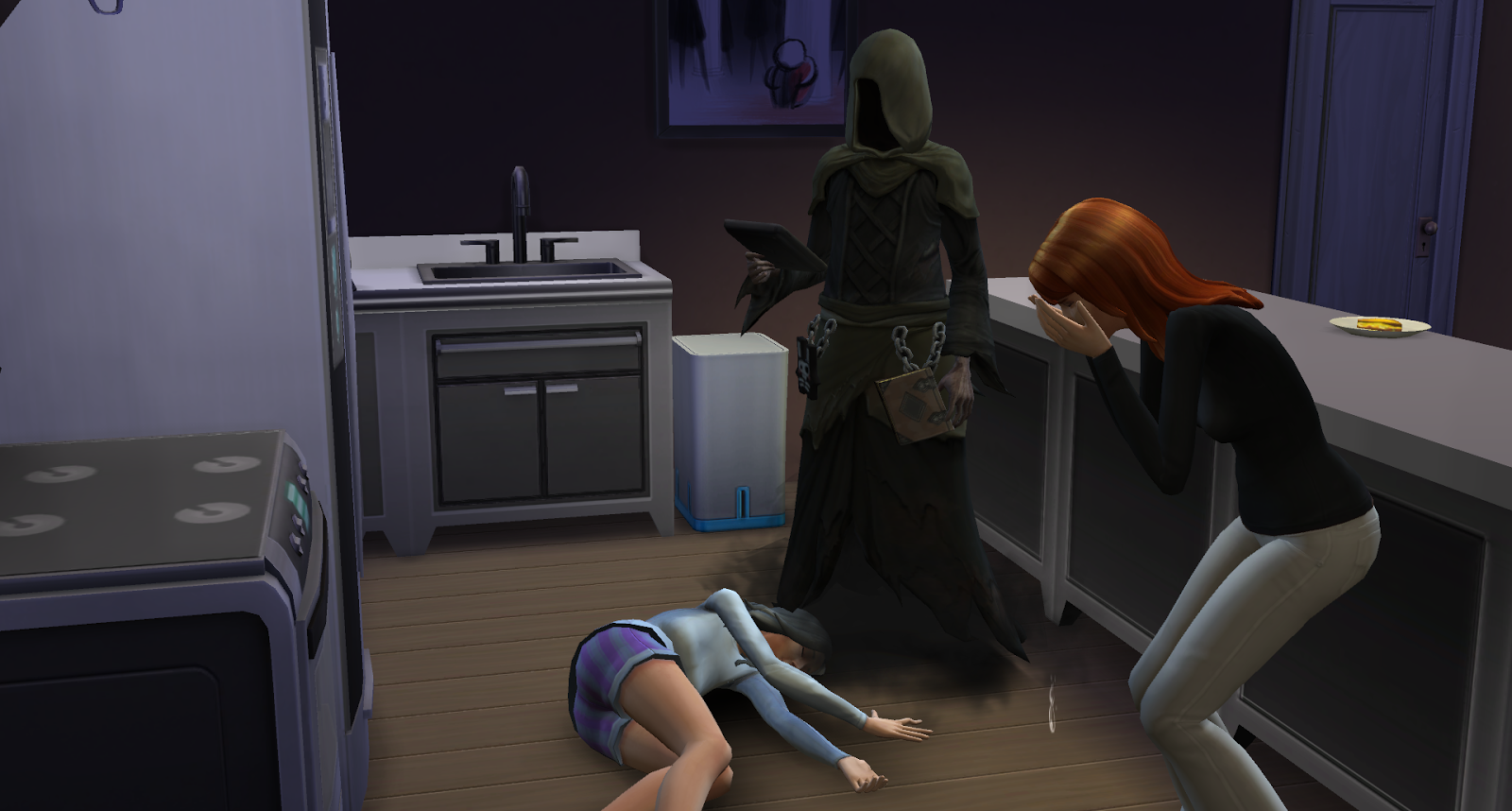 I don't even know how Riley got there but she was the only one to mourn. 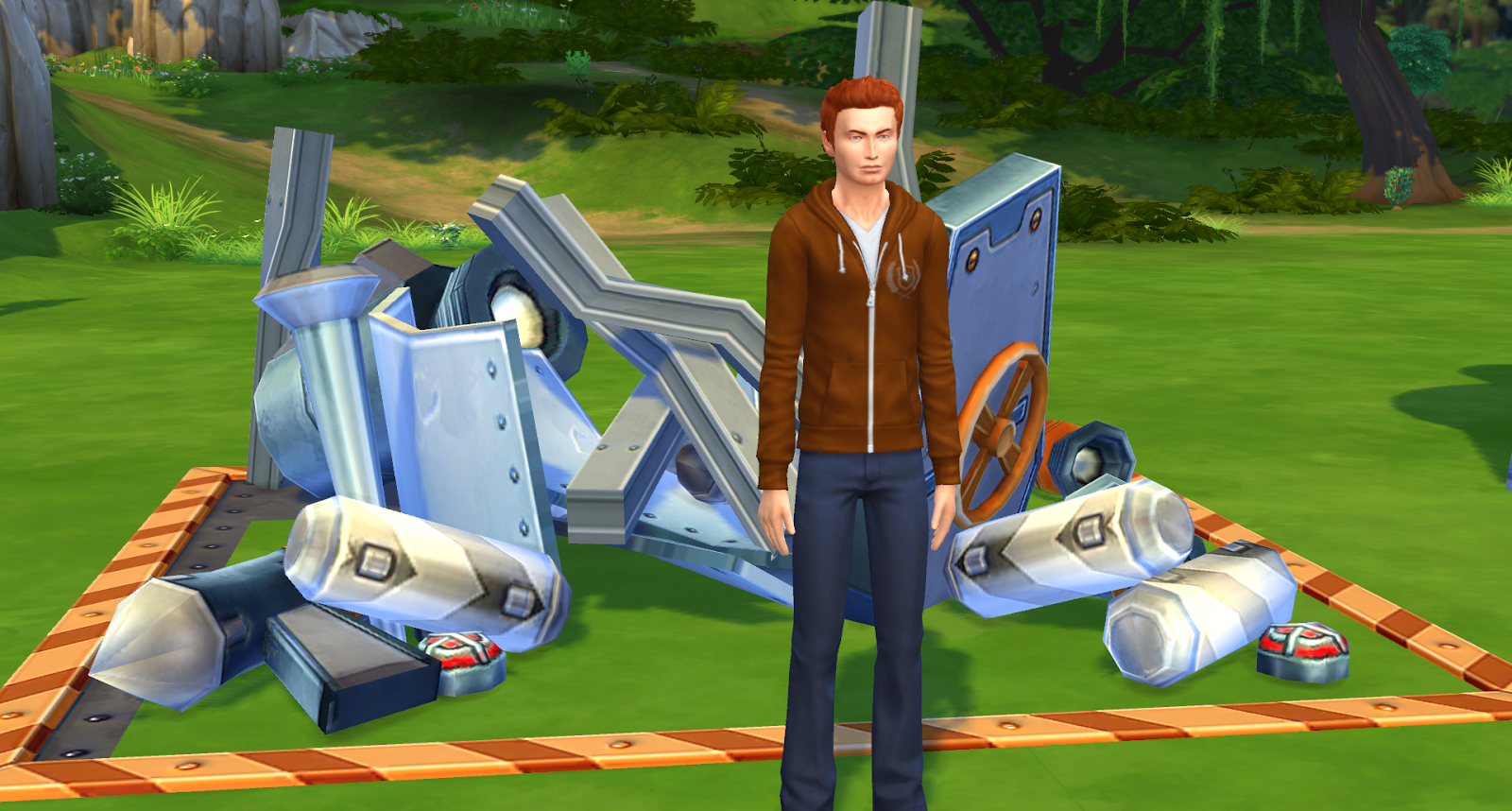 Gabriel after crash landing his spaceship. 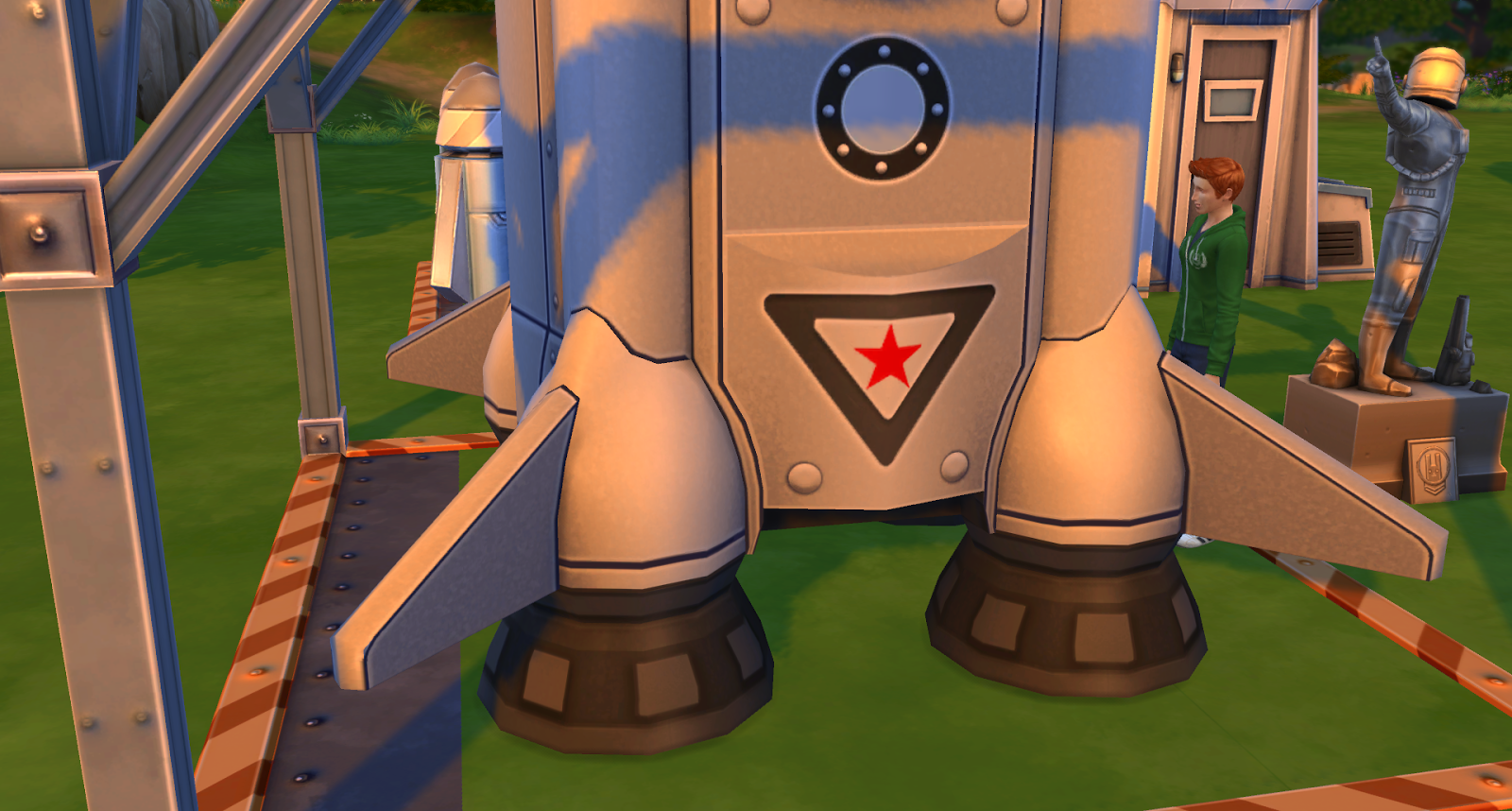 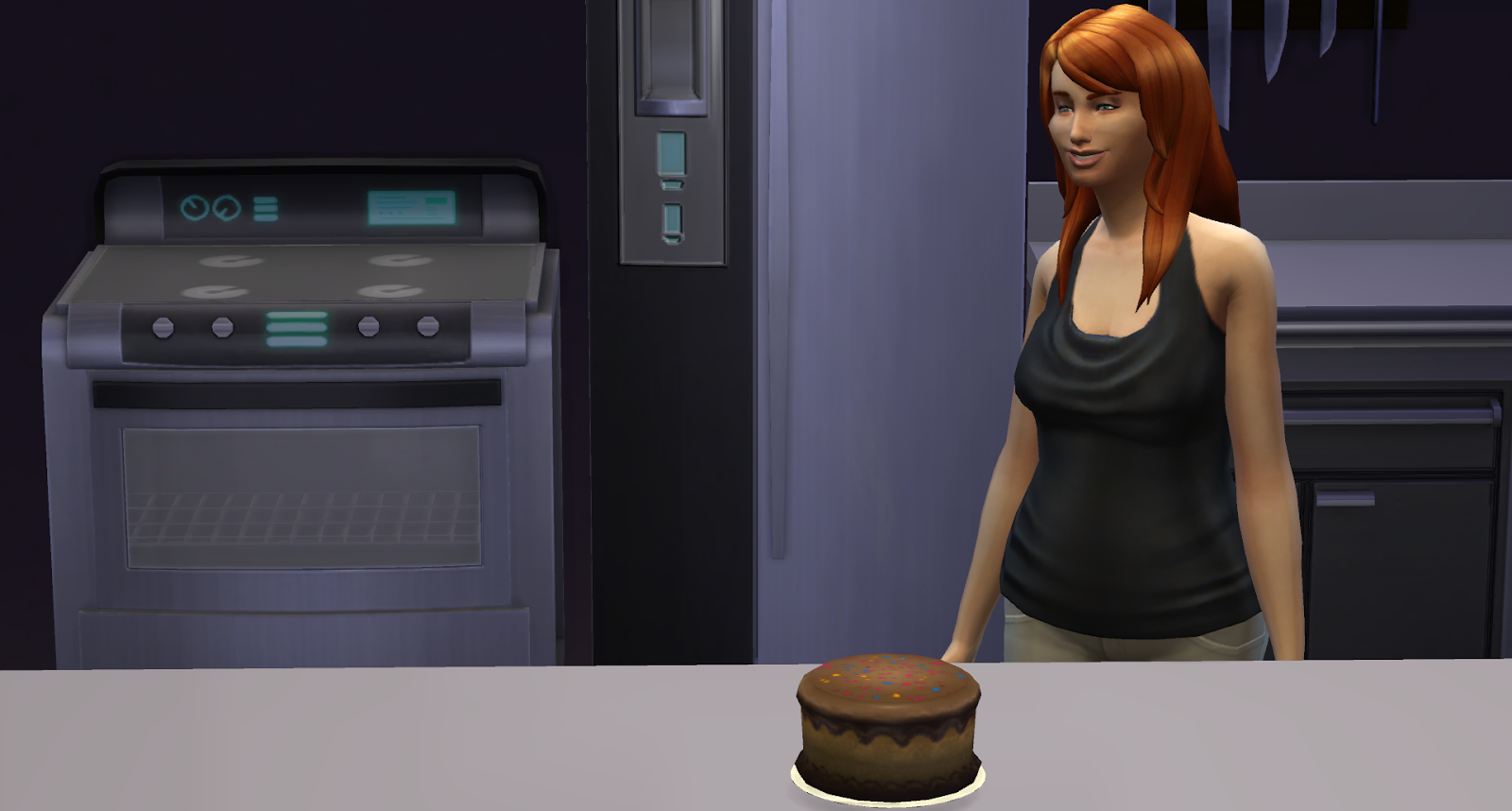 Riley is finally a young adult!