TS4 Runaway Teen Challenge- We Have a House!

Good news!  When I loaded up the game today the cowplant was alive.  It must have been a bug making it look dead.  After selling everything in Lyla's inventory she can afford a proper kitchen. 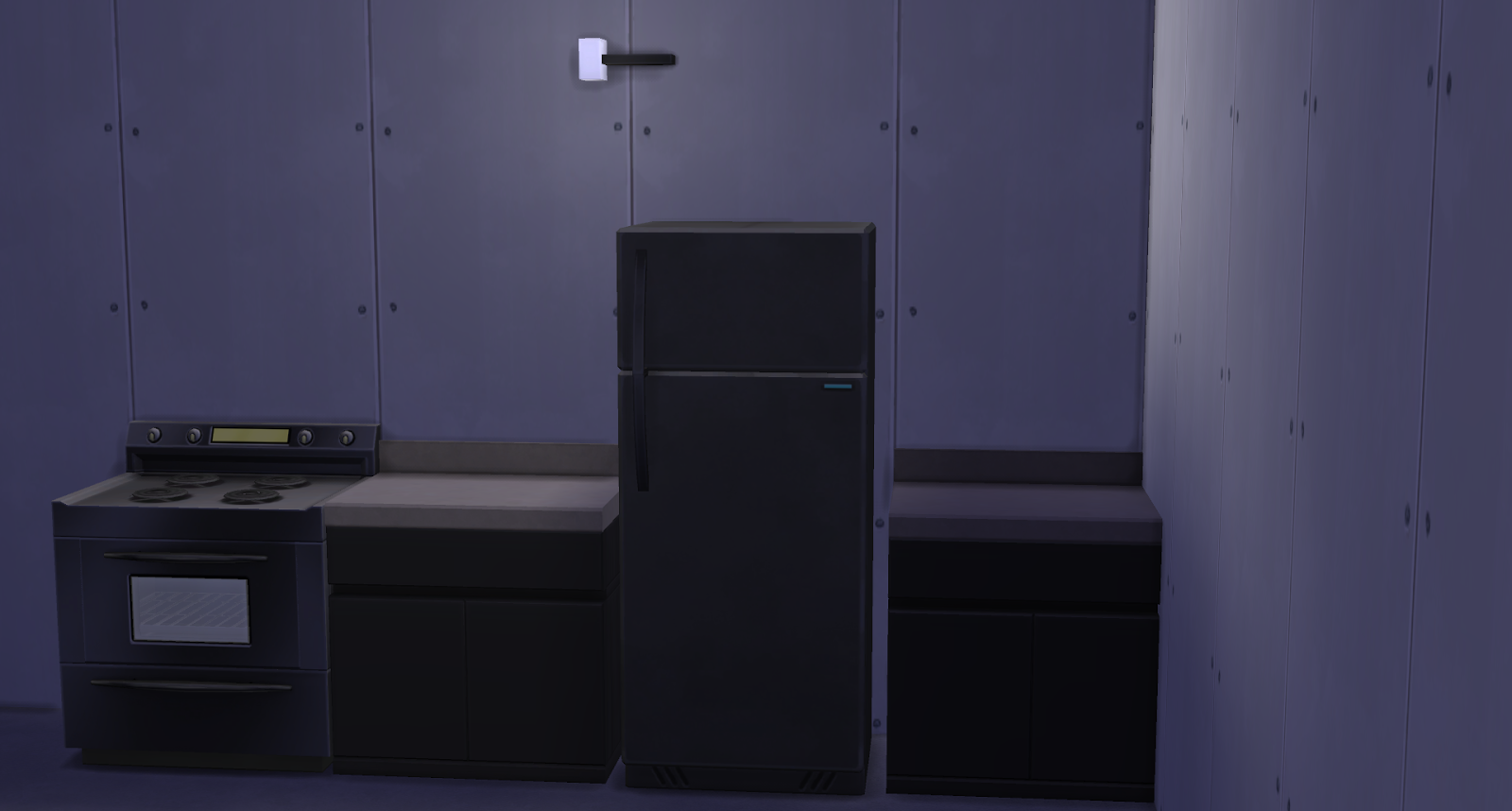 She has 4 days until she ages up to young adult and I'd like for her to have a finished house by then.  It's really weird playing now that she has everything she needs at home.  I got so used to having to go to the park or gym constantly.  She got a notification that she's not an F student.  I think it's funny since she's never gone to school.  Rez comes to visit which is nice because Lyla's social is always low.  That night the guardian decides to haunt the place. 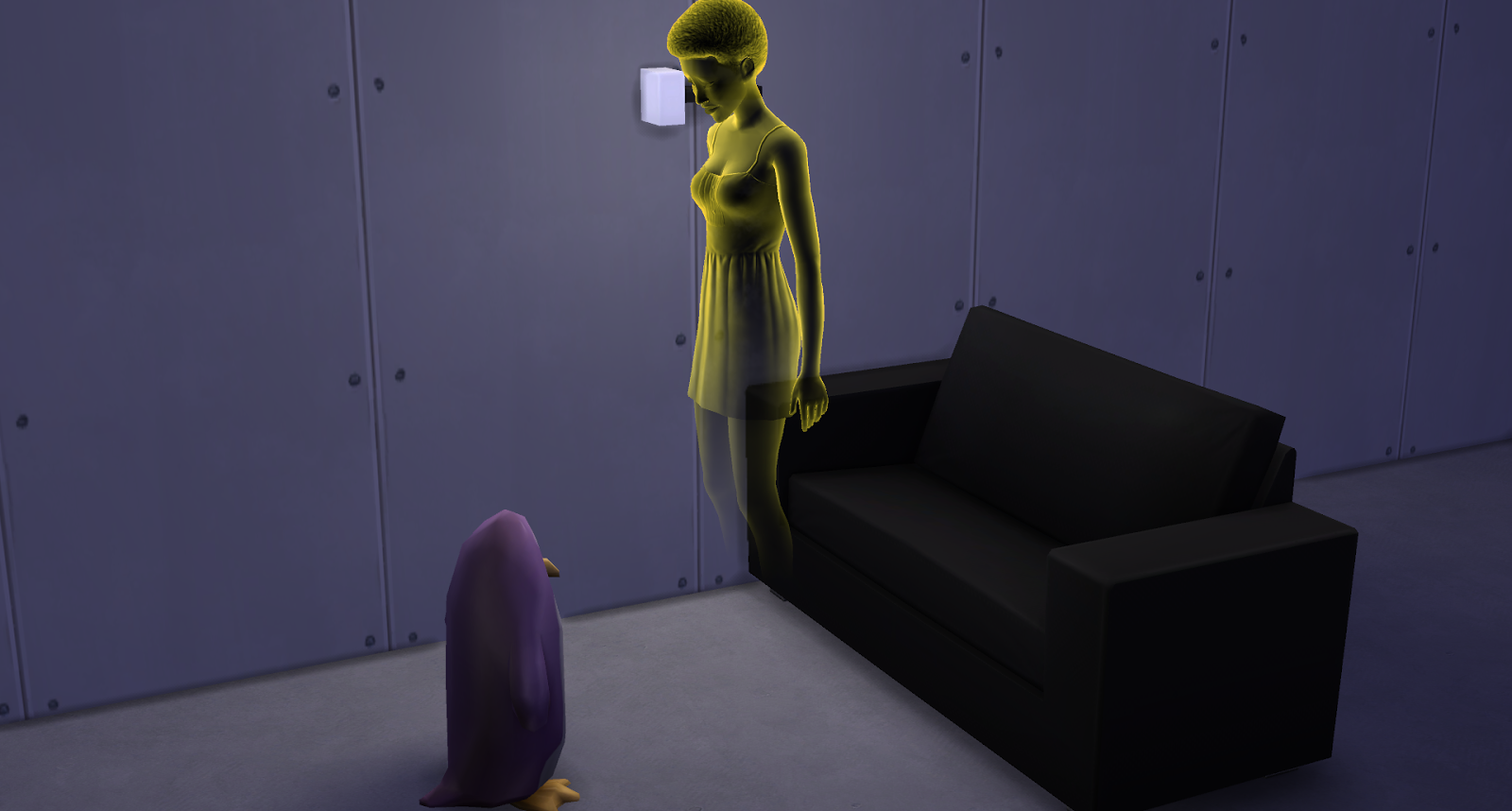 At first I was like oh cool because I don't have ghosts in any of my other challenges.  Then she decided to destroy the bathroom! 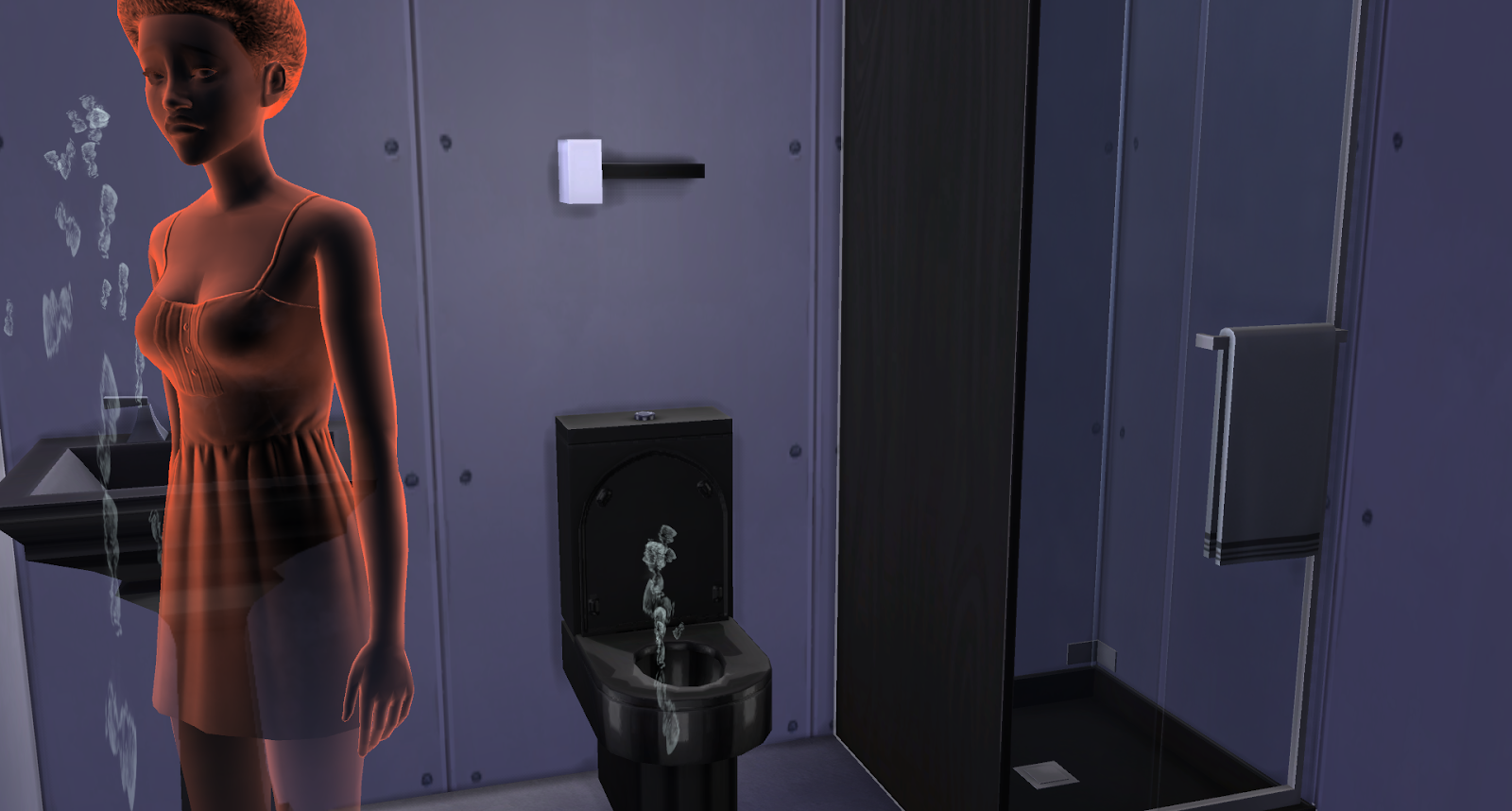 She broke the sink, toilet and shower (after I took the pic) before eating and going back to her gravestone.  The first thing I did was put the gravestone into the family inventory.  I don't want to deal with that again.  Poor Lyla woke up and had to fix everything!  Lyla spent yet another day gathering stuff and that night Rez came to visit again. 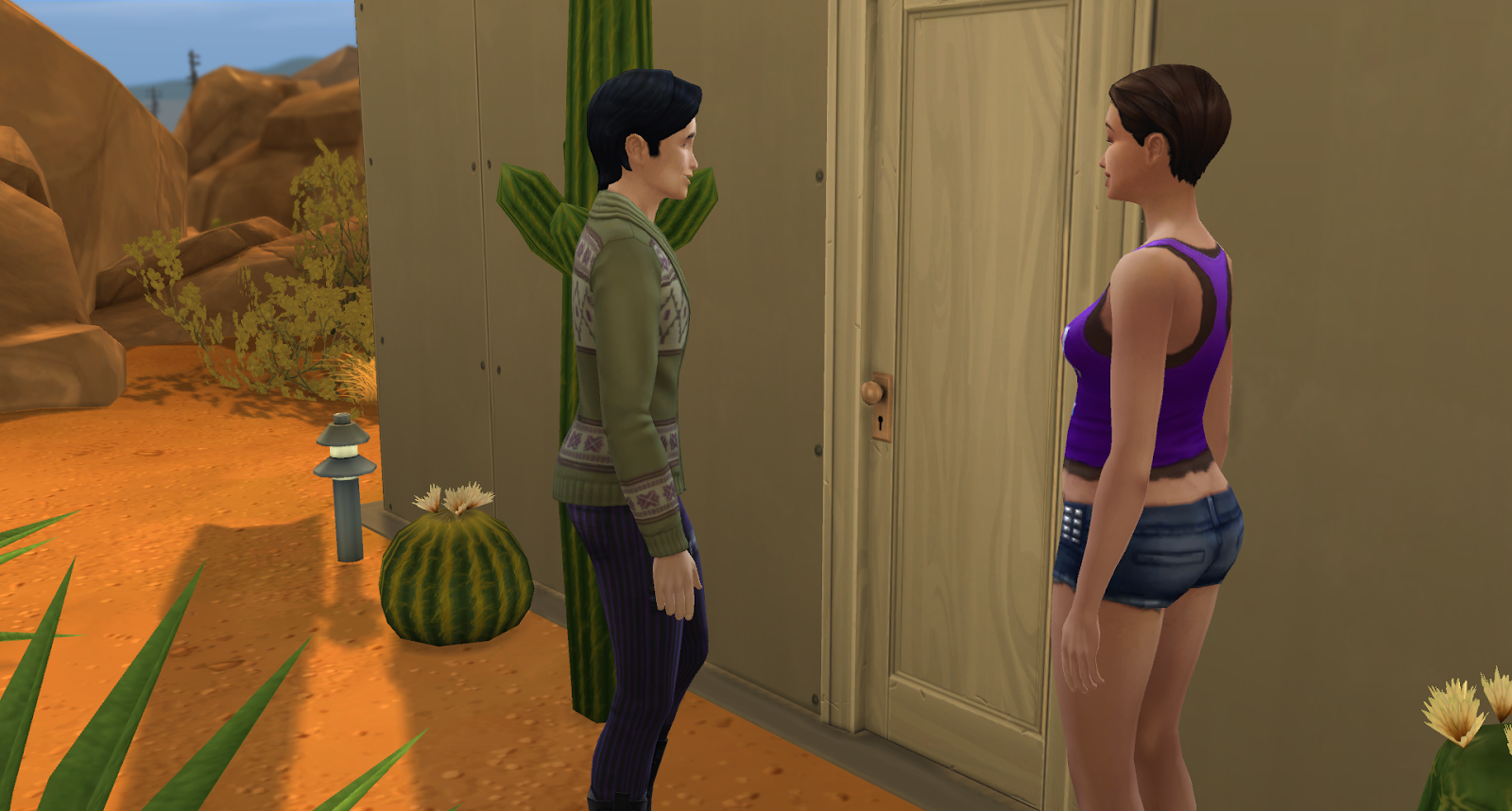 She spent the next day collecting again and I sold all of it.  Just one day before she ages up I completed a basic house for her. 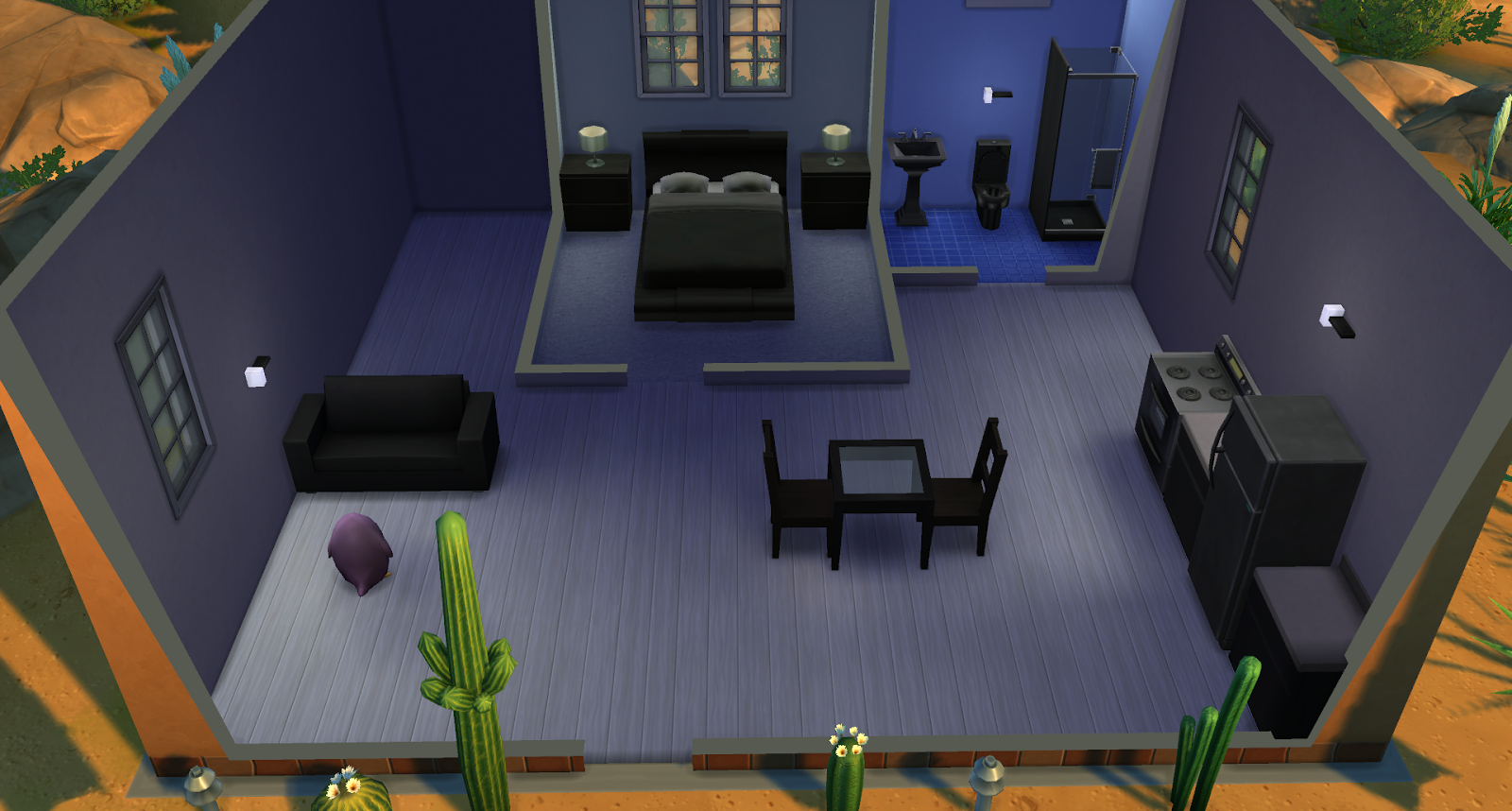 Next post will be Lyla's birhtday... I haven't decided what to do yet now that the restrictions will be off of her!  Stay tuned.  :)
Posted by Rainy at 4:00 PM