TS4 The Marx Legacy- Looks Like Another Early Naming of Heir

No point in making you wait here is your updates: 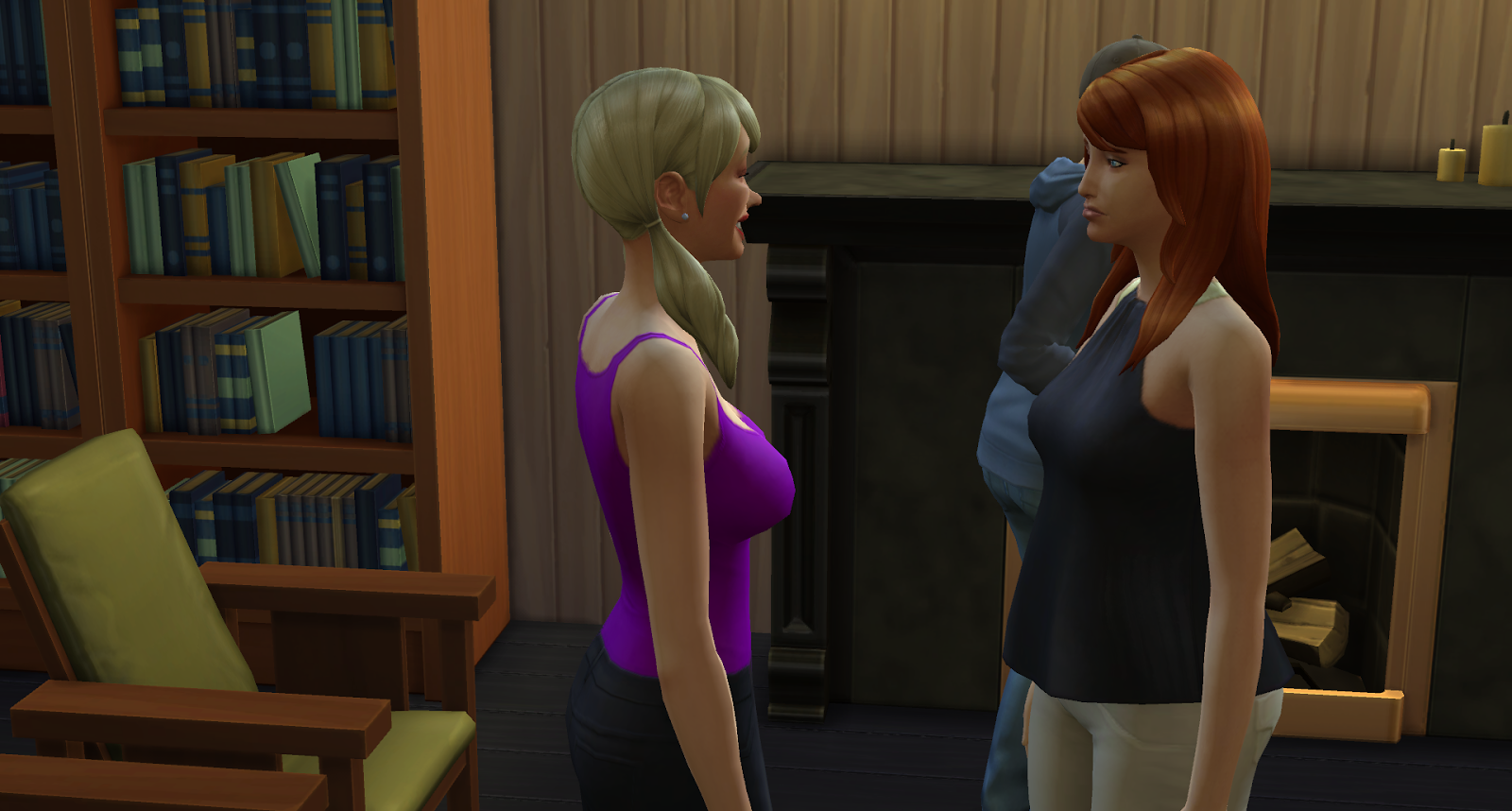 Riley working on getting her aunt and uncle to dislike her. 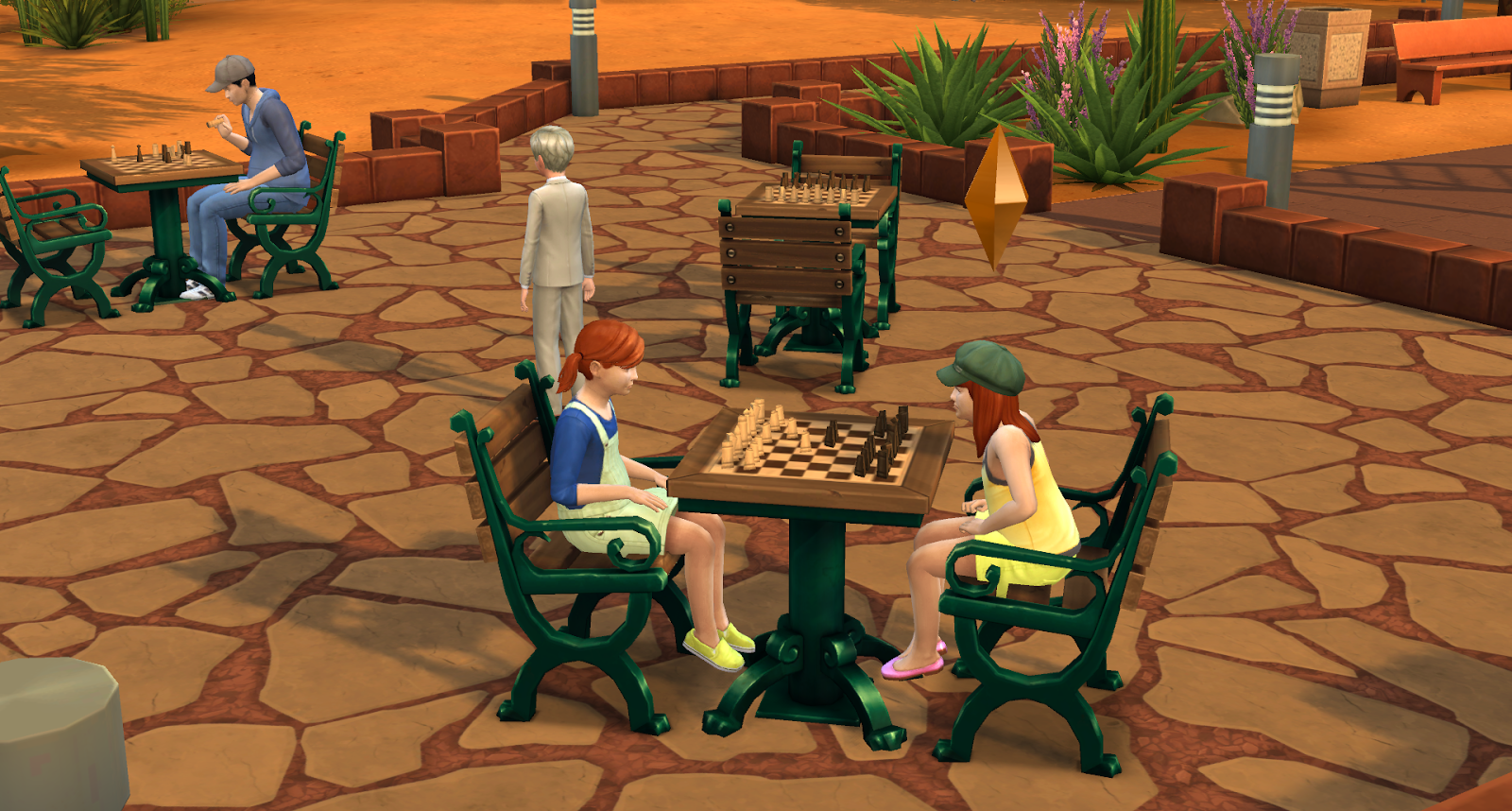 Kaylyn and Kaylee working on that mental skill.  Hayes and Cole are in the background. 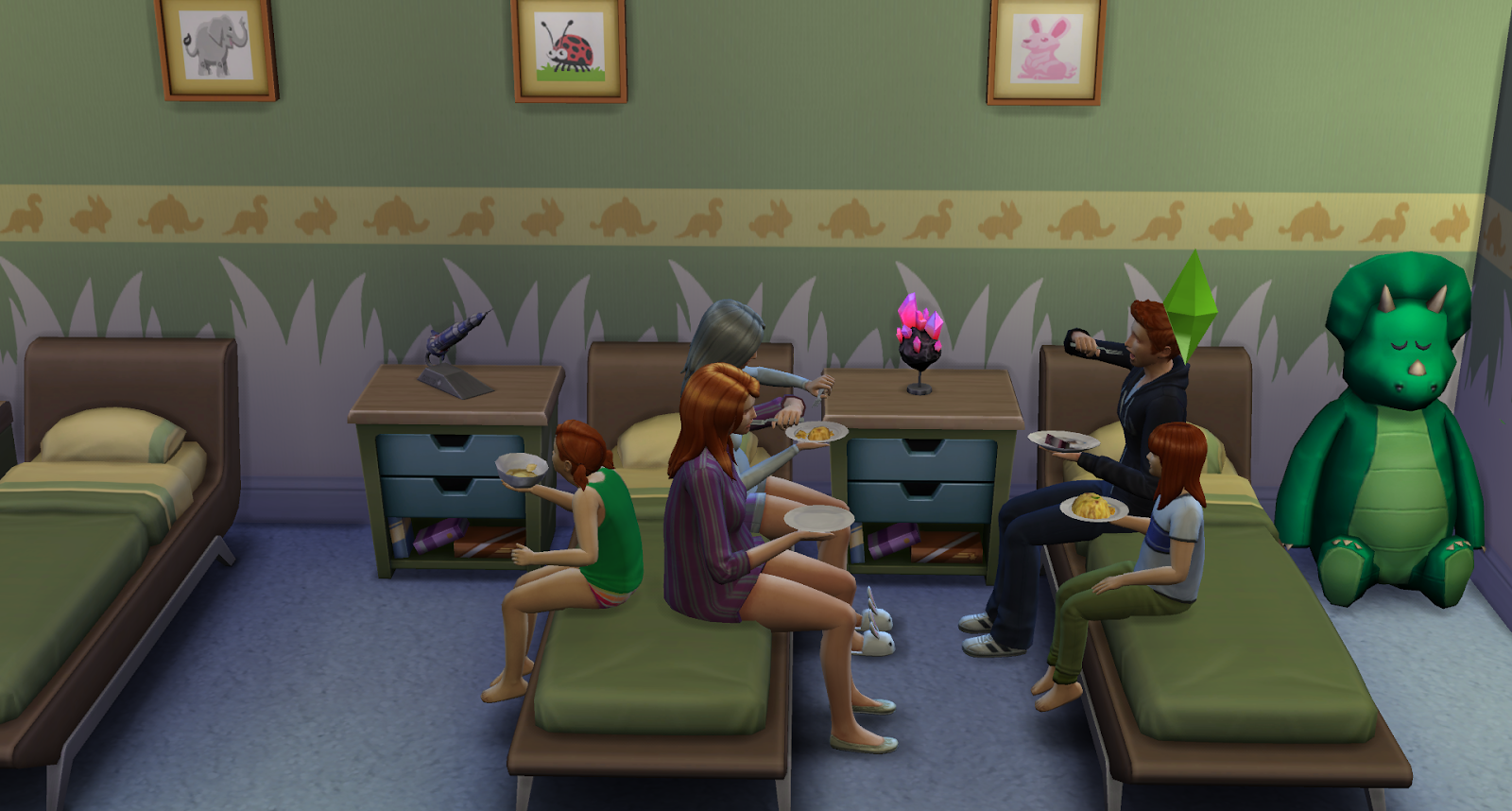 For some reason everyone decided to eat in the kids bedroom. 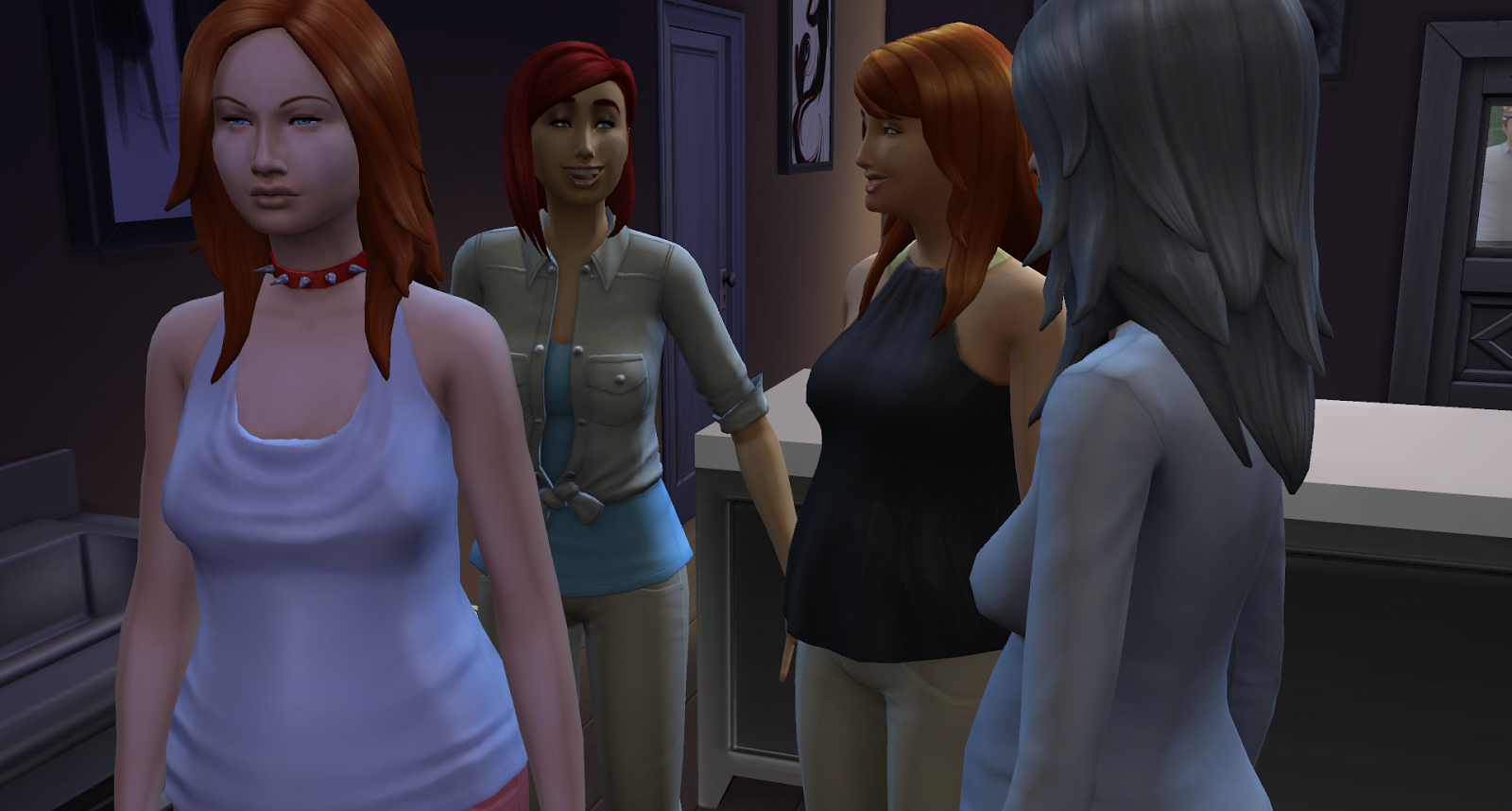 Kaylyn after her birthday. (she's the one all the way to the left) 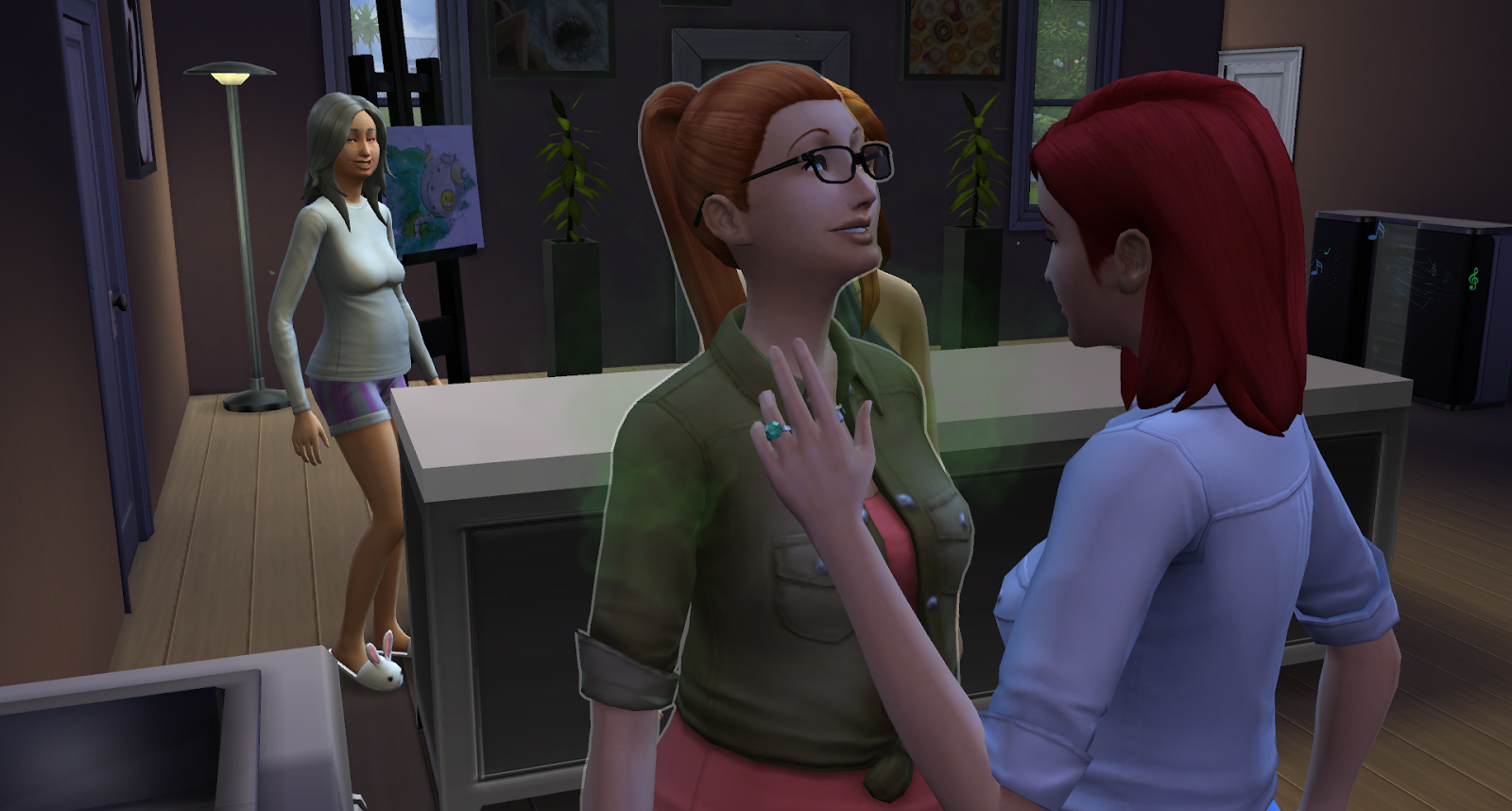 Kaylee after her birthday.  (she's the one with the glasses)
Posted by Rainy at 12:37 PM