Looking back at my notes from yesterday everything seems like such old news.  Why?  Because I played all day!  I have almost 4 pages of notes so if the update seems excessive I'm sorry. 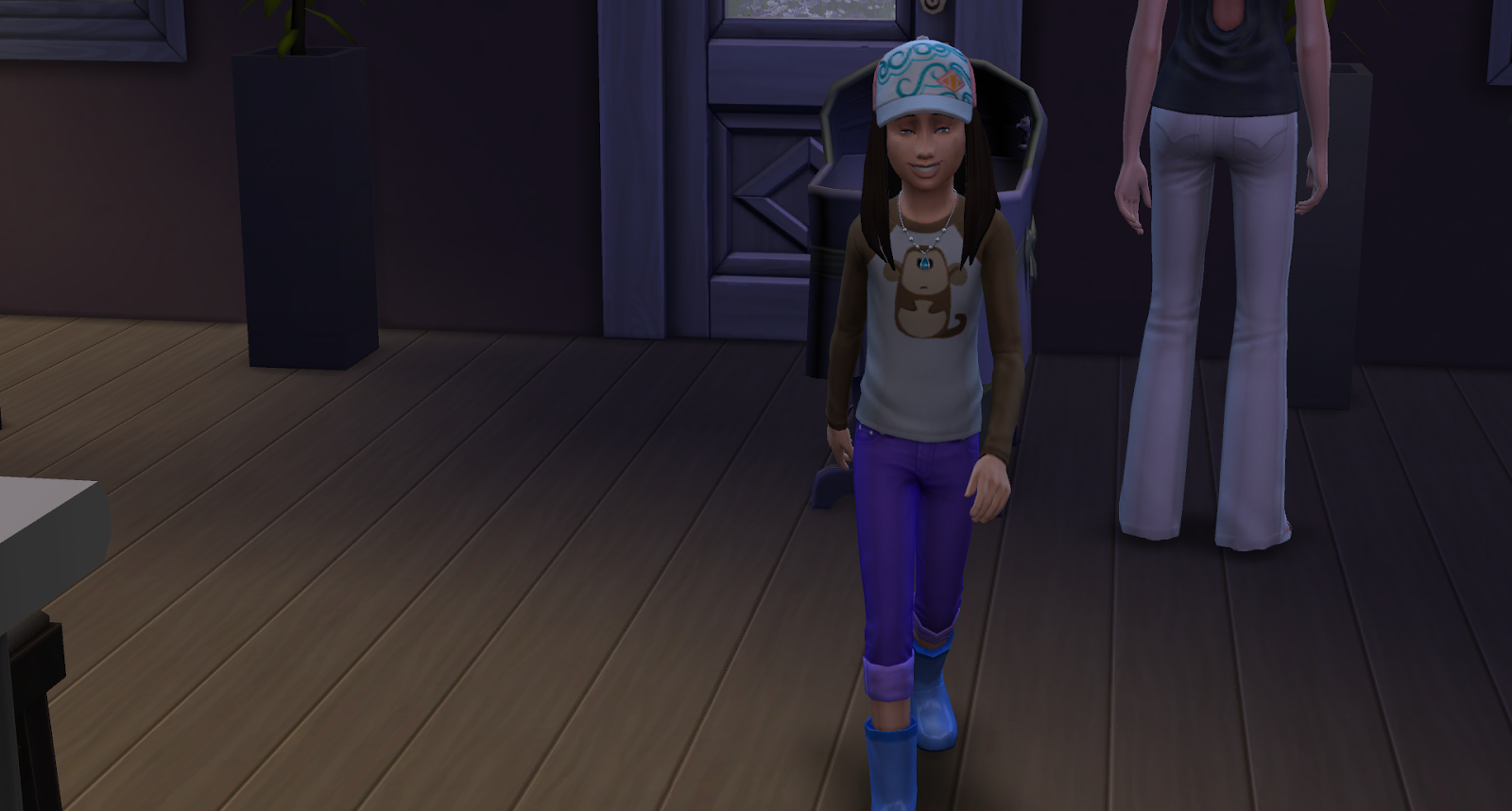 Six after aging up to child. The first 6 kids working on their aspirations.
Una about to pick up a violin, Duex at the chemistry set, Terza at the computer, Quatre on the violin, Quintus at the art table and Six at the art table. 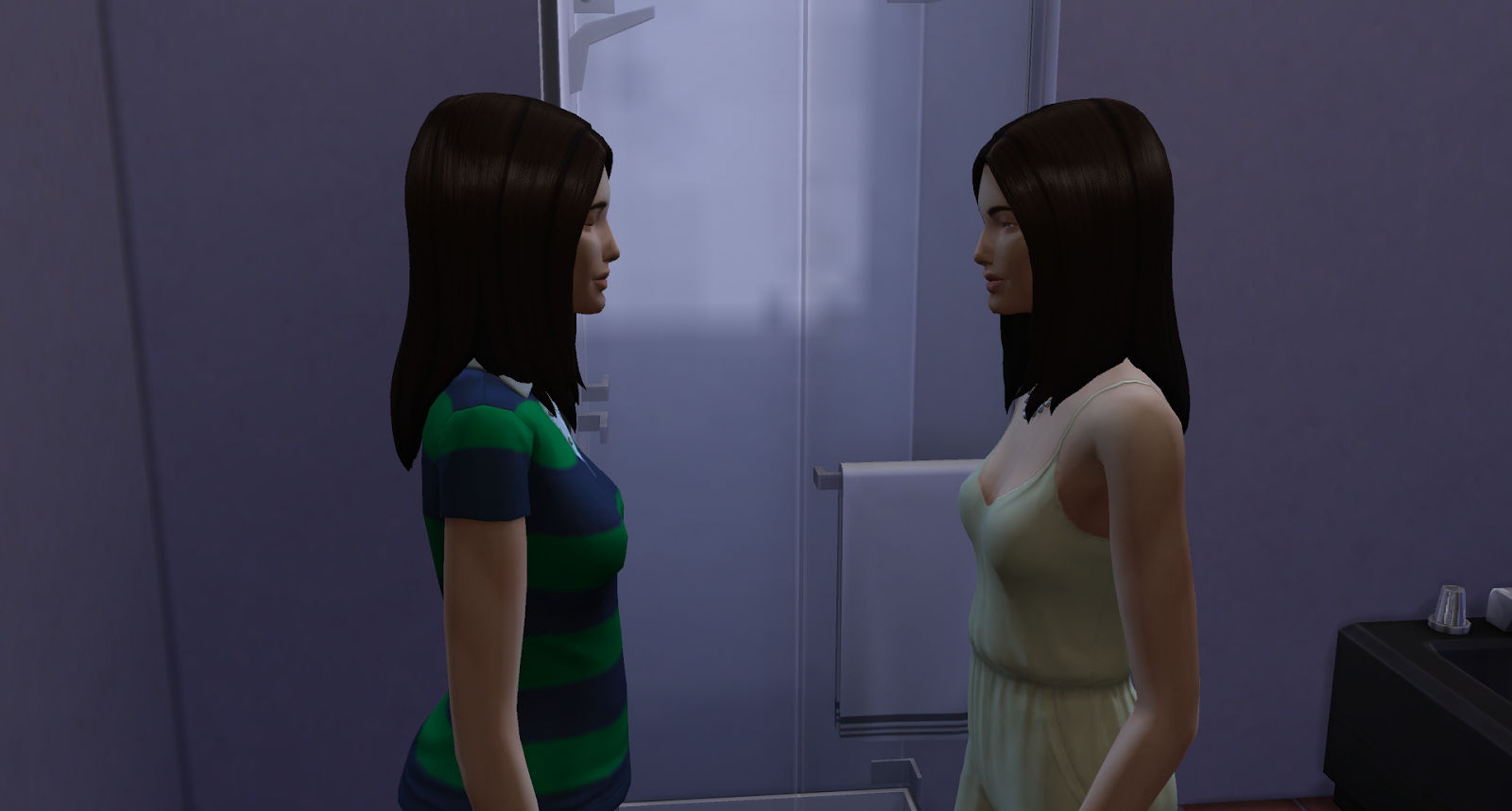 Una and Duex after aging to teen. 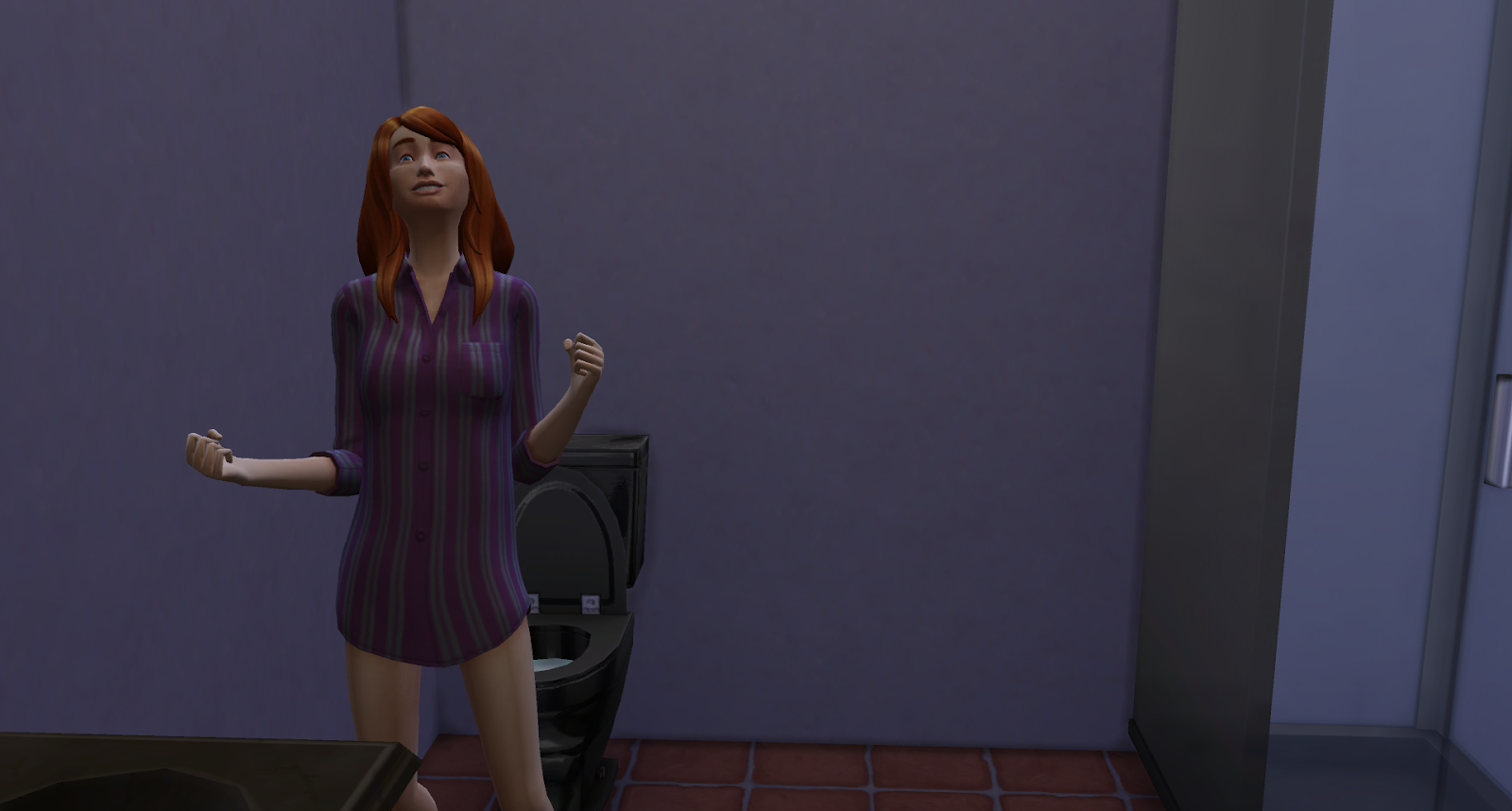 Riley pregant for the 5th time. 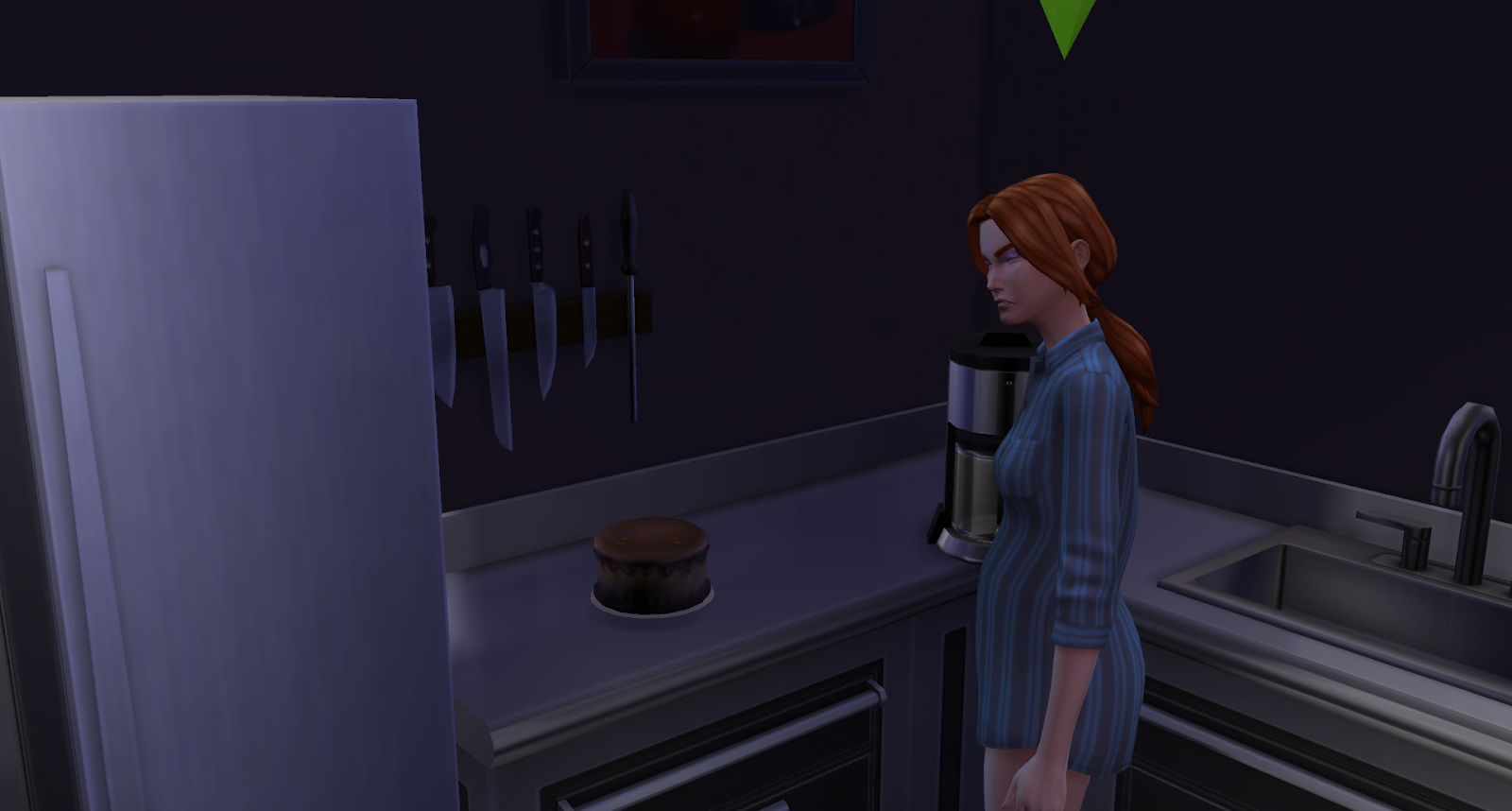 Terza on her birthday.  I had to wake her up to blow out the candles. 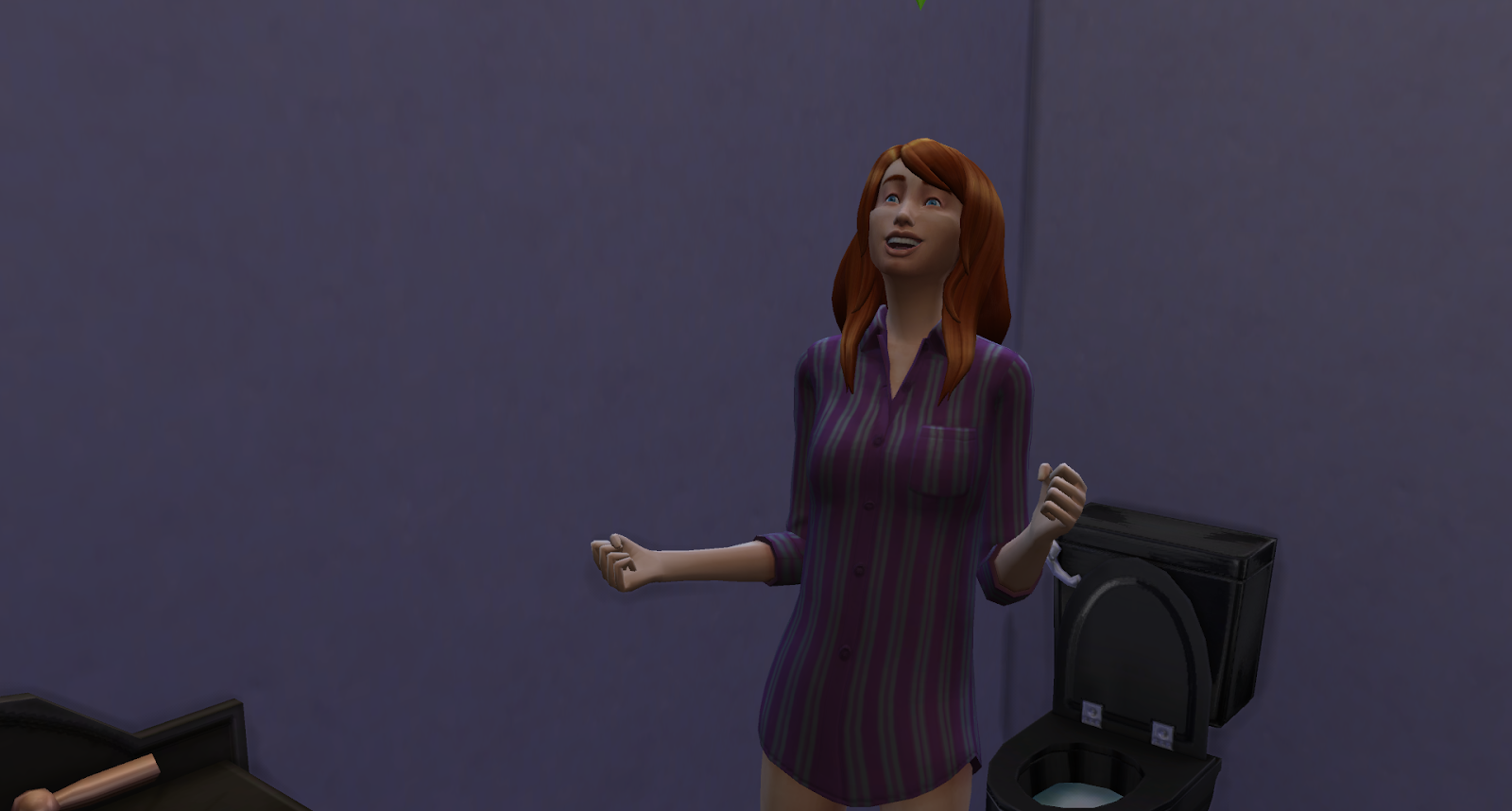 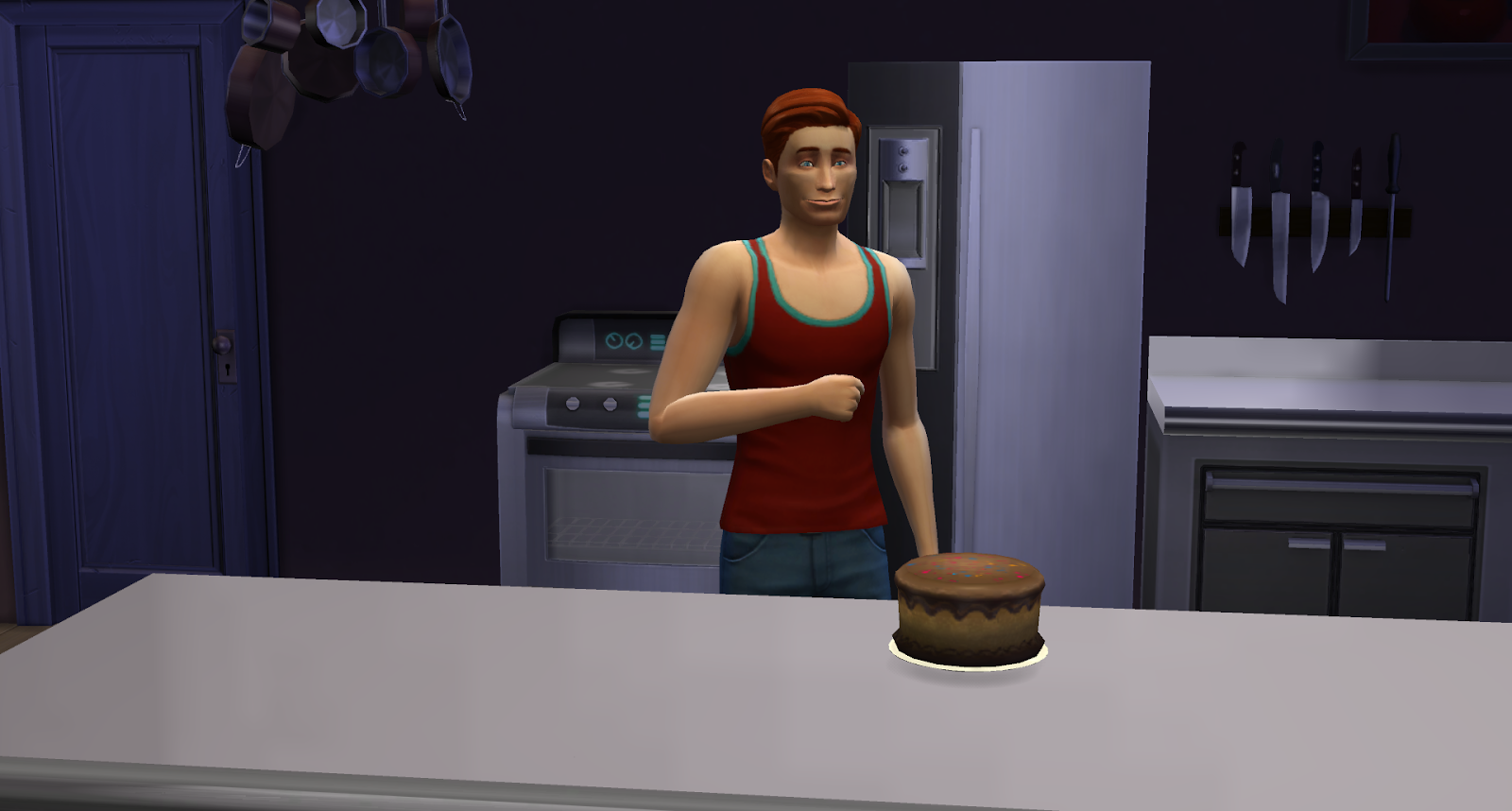 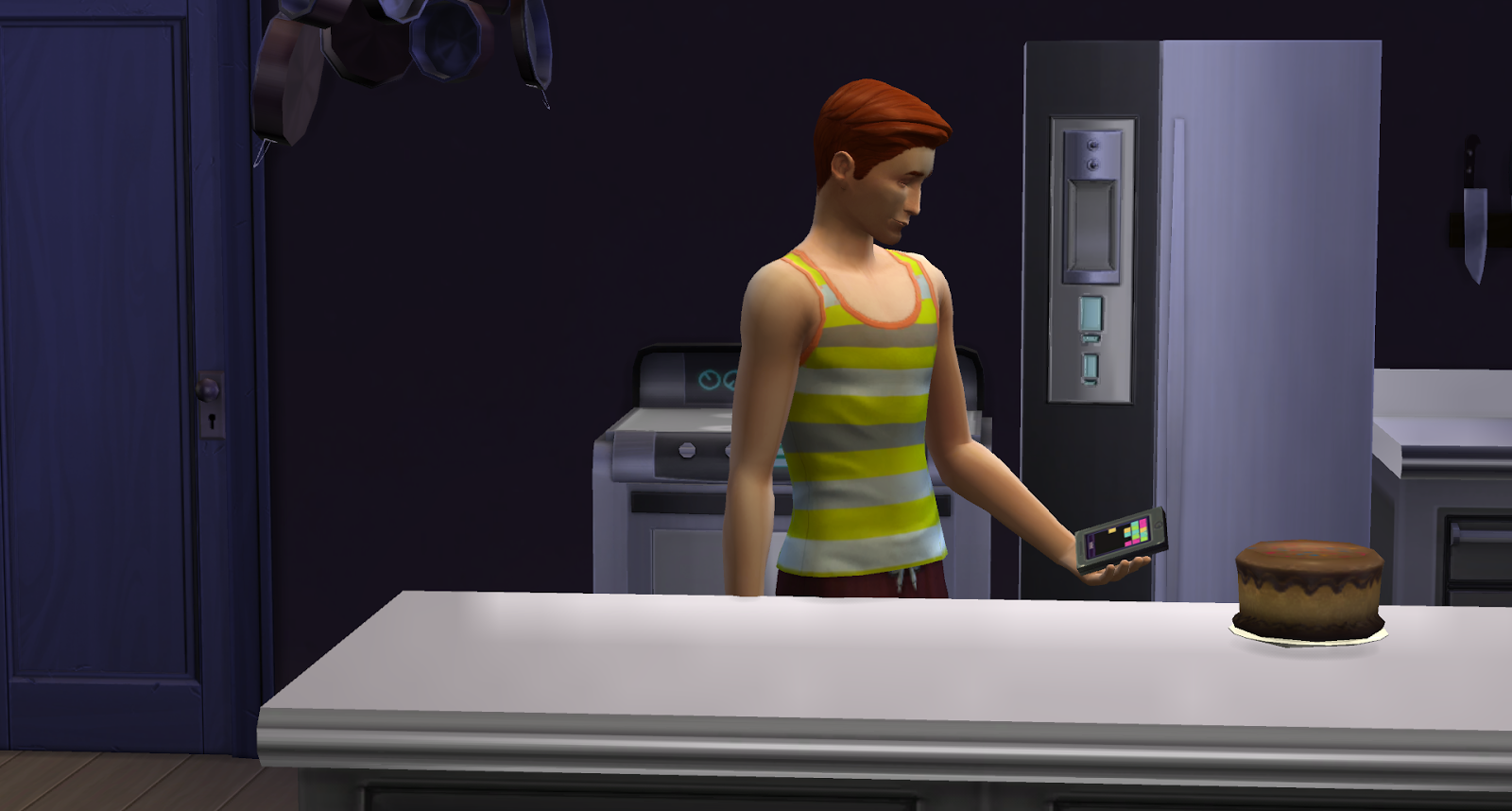 **I just realized I never got a pic of Seven, that's because she was invisible when she became a child and I was so distracted by that I forgot to snap a shot.**
Posted by Rainy at 8:26 AM