I am so happy I am able to make this post.  After all of the computer problems I have been having I was thinking it would be a long time before I got to get any further in my legacy!  Some of the update is before the computer was working.  As I've noted below I had pictures of these events but lost them due to uninstalling The Sims 4 when I thought it was the only problem I was having.  But enough of that you want your update!  Here it is:


*** While trying to fix my computer I lost all of my screenshots sorry there are so few. *** Hayes visiting the house in his PJs. 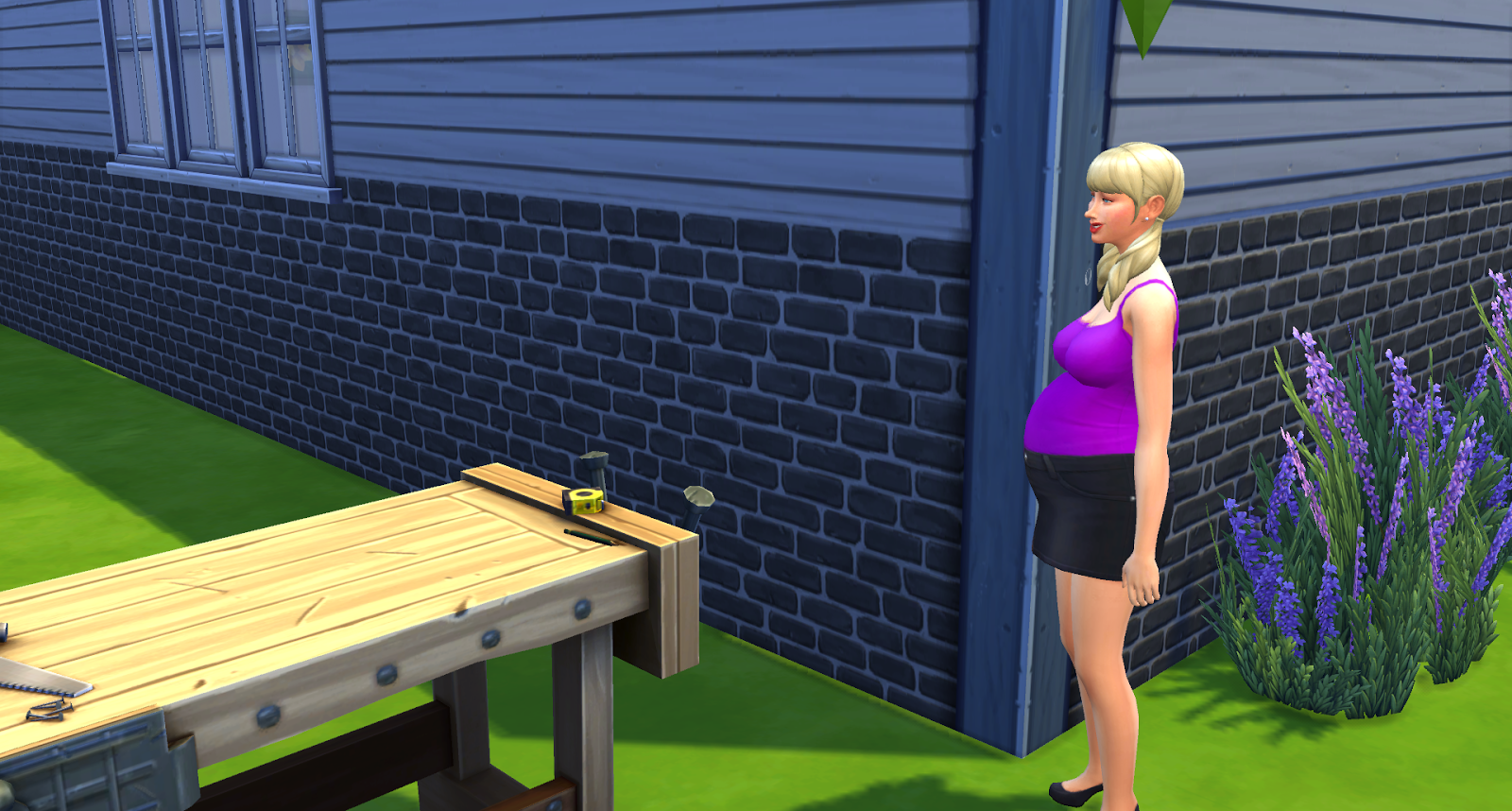 Michelle pregnant with the twins.  She didn't get very big. 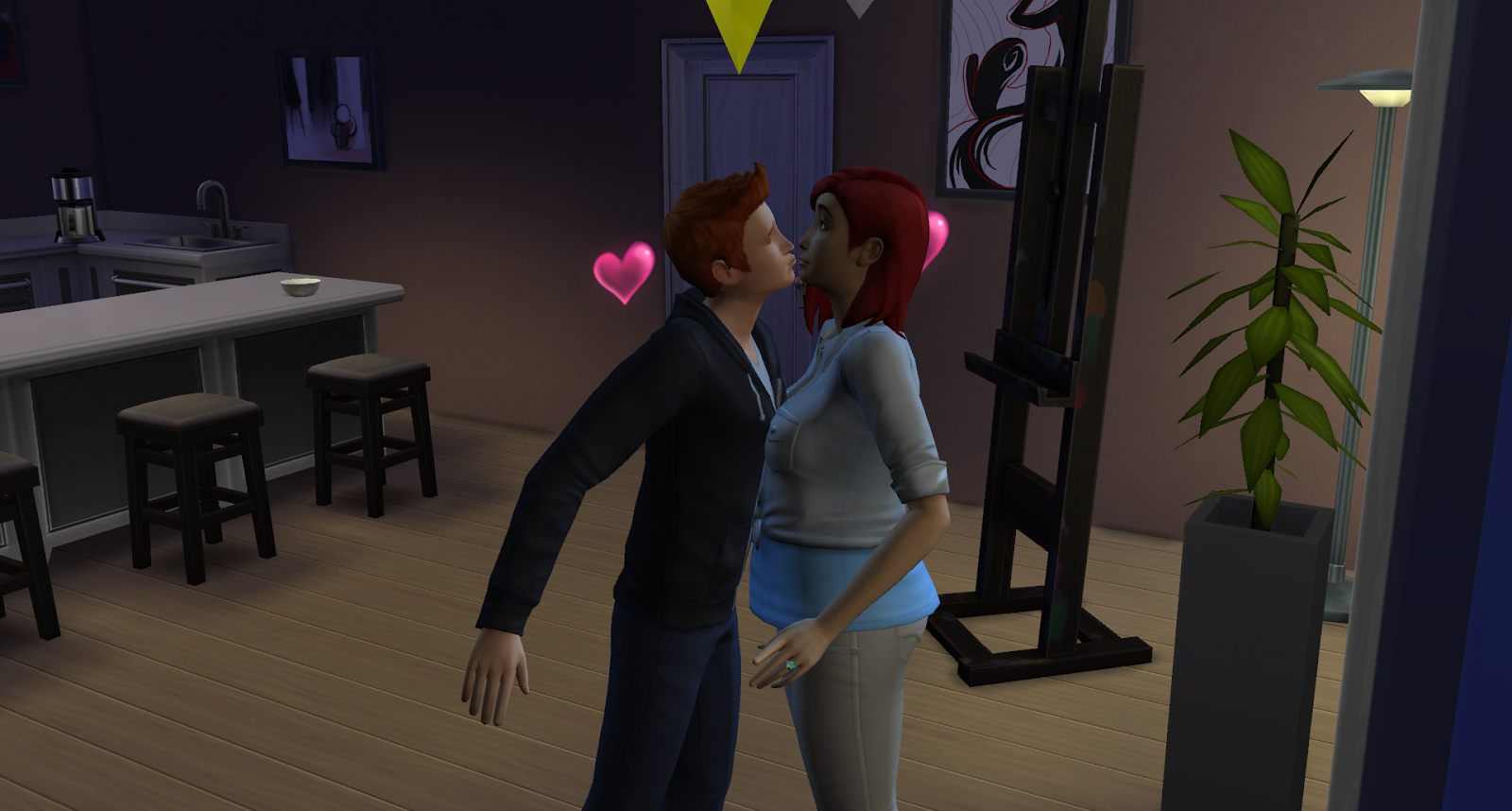 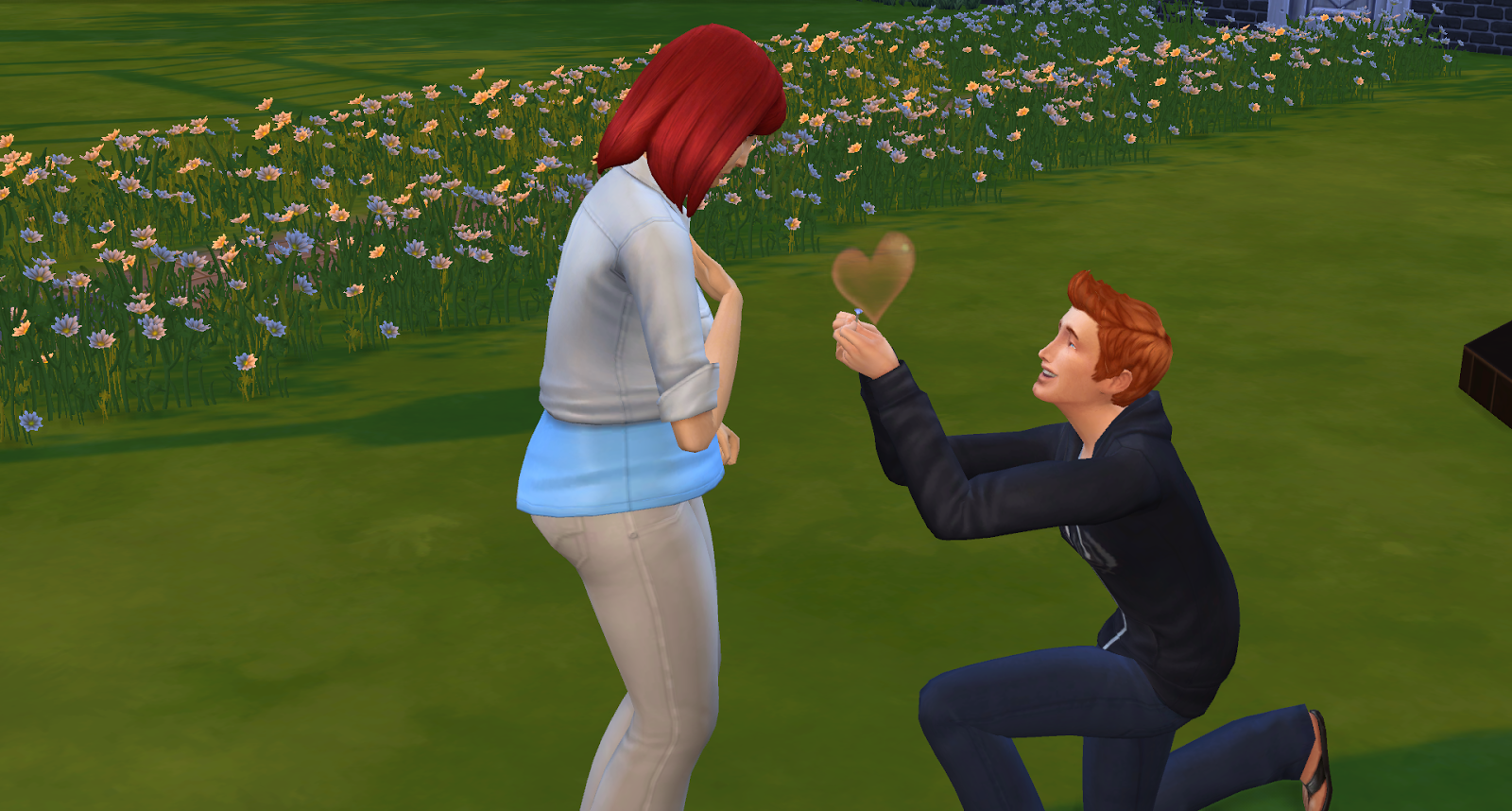 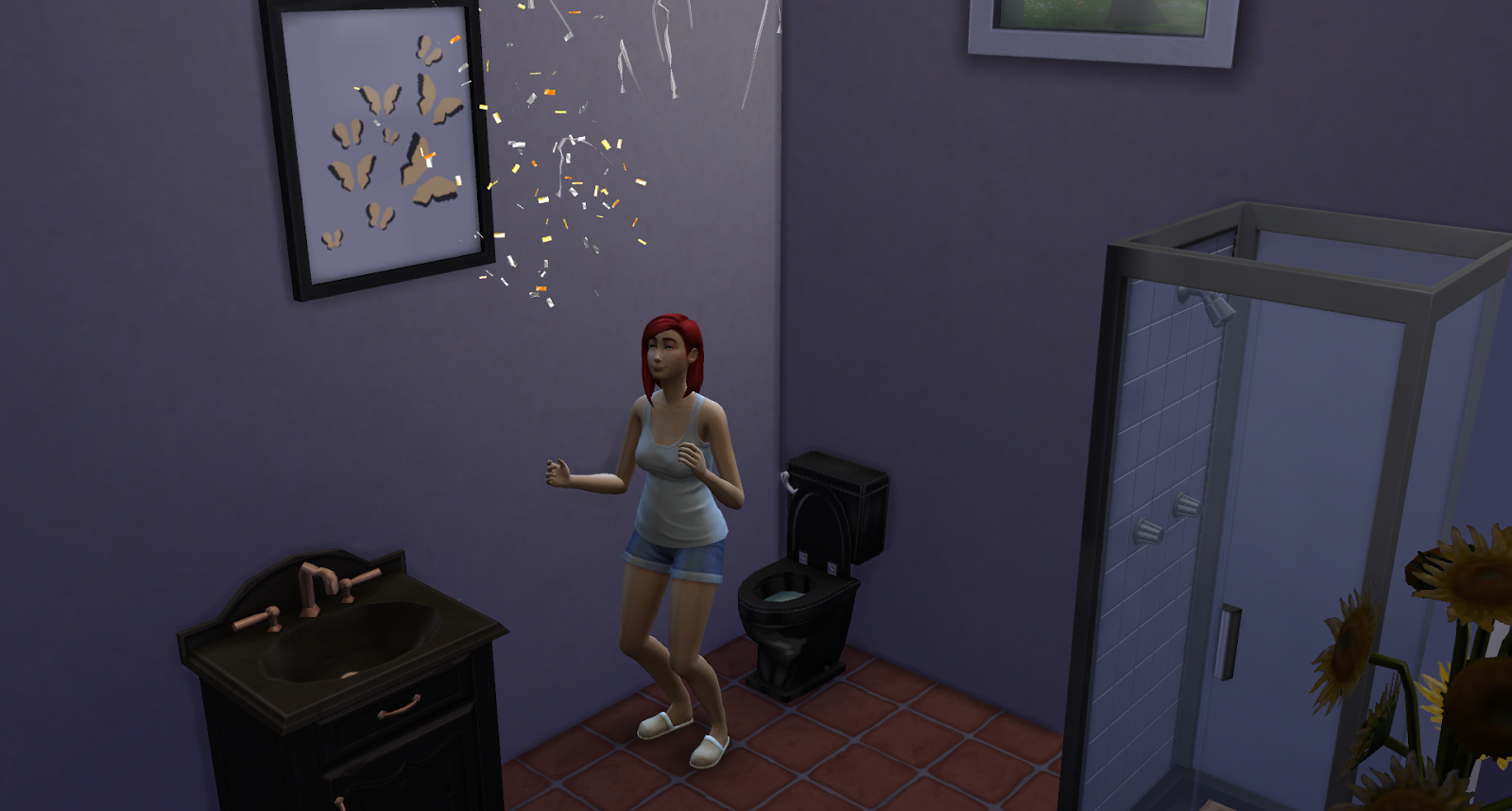 Annabeth finding out she's pregnant!
Posted by Rainy at 1:13 PM