Nothing exciting has happened recently.  Just everyday Baby Challenge life.  I did have a glitch where nobody could cook.  It would take the money but it would never que up cooking.  I looked at the forums and ended up repairing the game via Origin.  That fixed it.  I've also had some game lag off and on.  Not sure how to fix that.  But you didn't come here to hear about my problems!  You want to know about the challenge.  So here's your update. 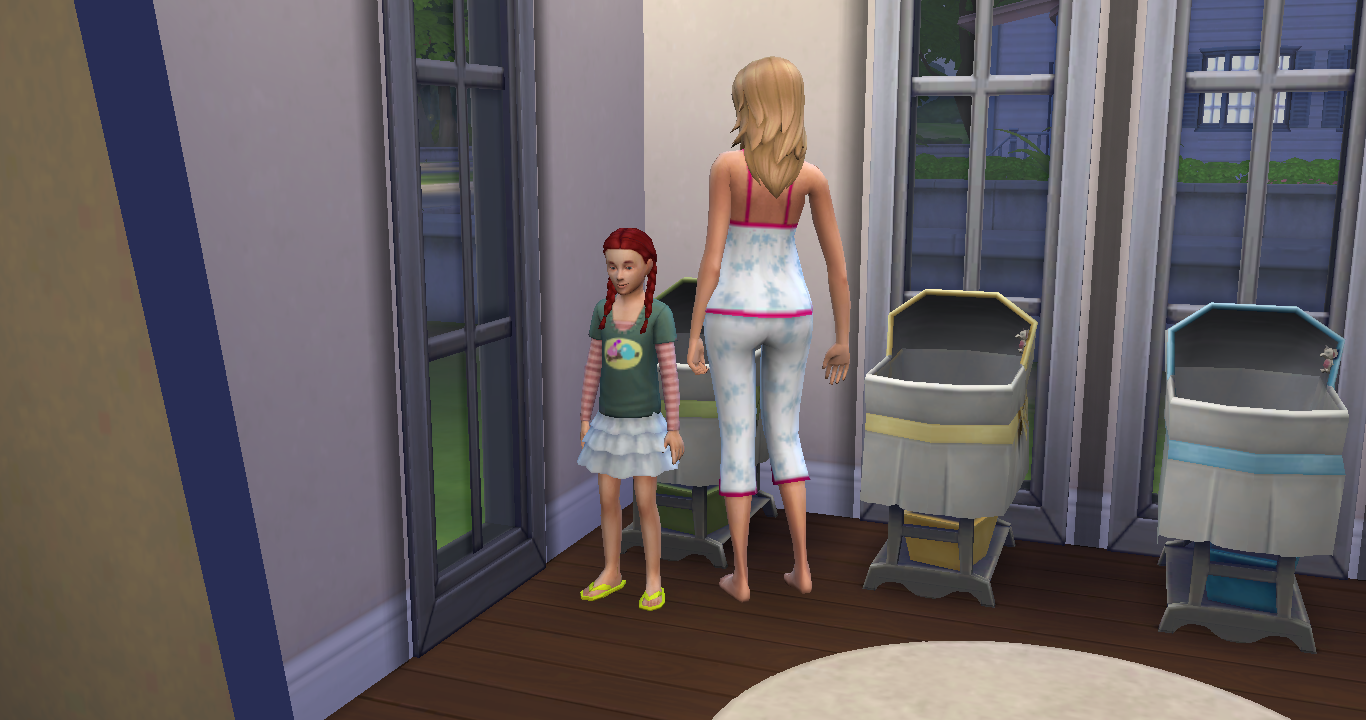 Something is keeping Kaci from aging.  She keeps boucing from 10 days to elder to 9 and back.

Kaci gives birth to twins a boy Dillan and a girl Lila.

Kaci is pregnant by Wade Foley

Cliff gets an A in school and moves out. 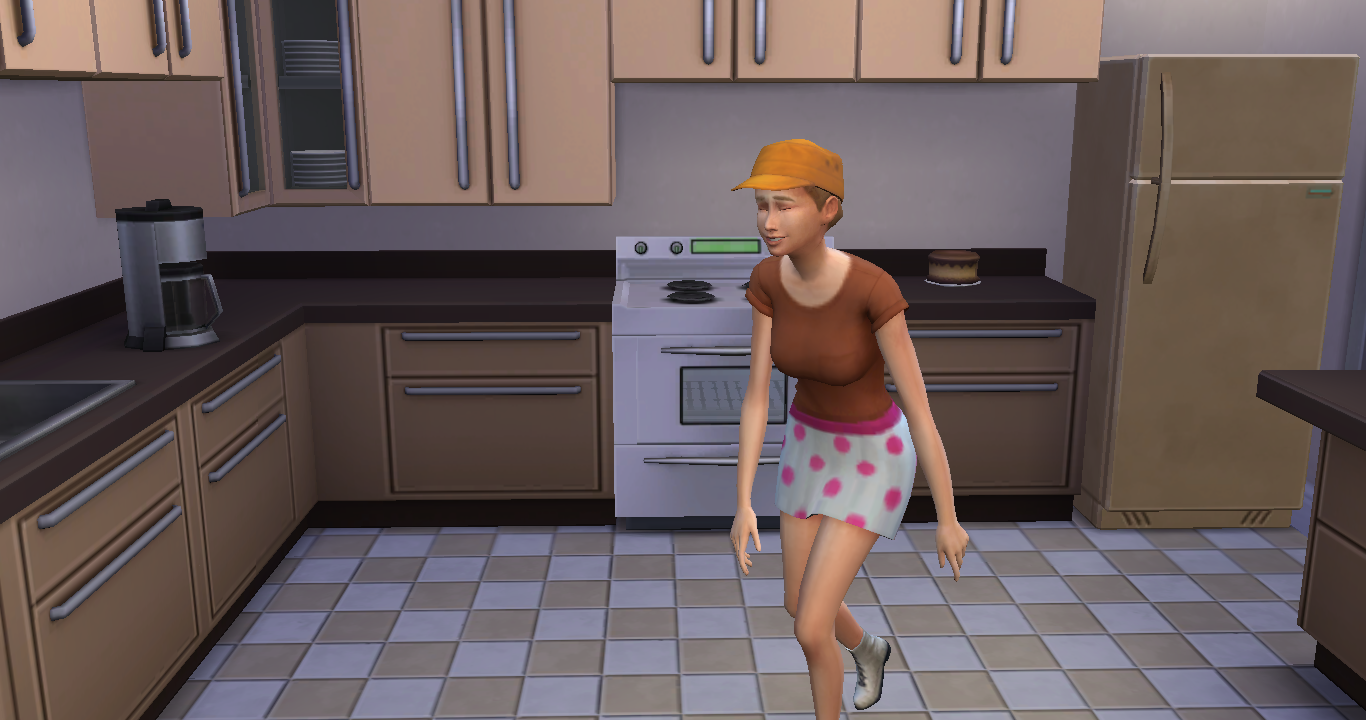 pic:  Isis gets an A in school and ages to teen.  She doesn't look too happy about it. 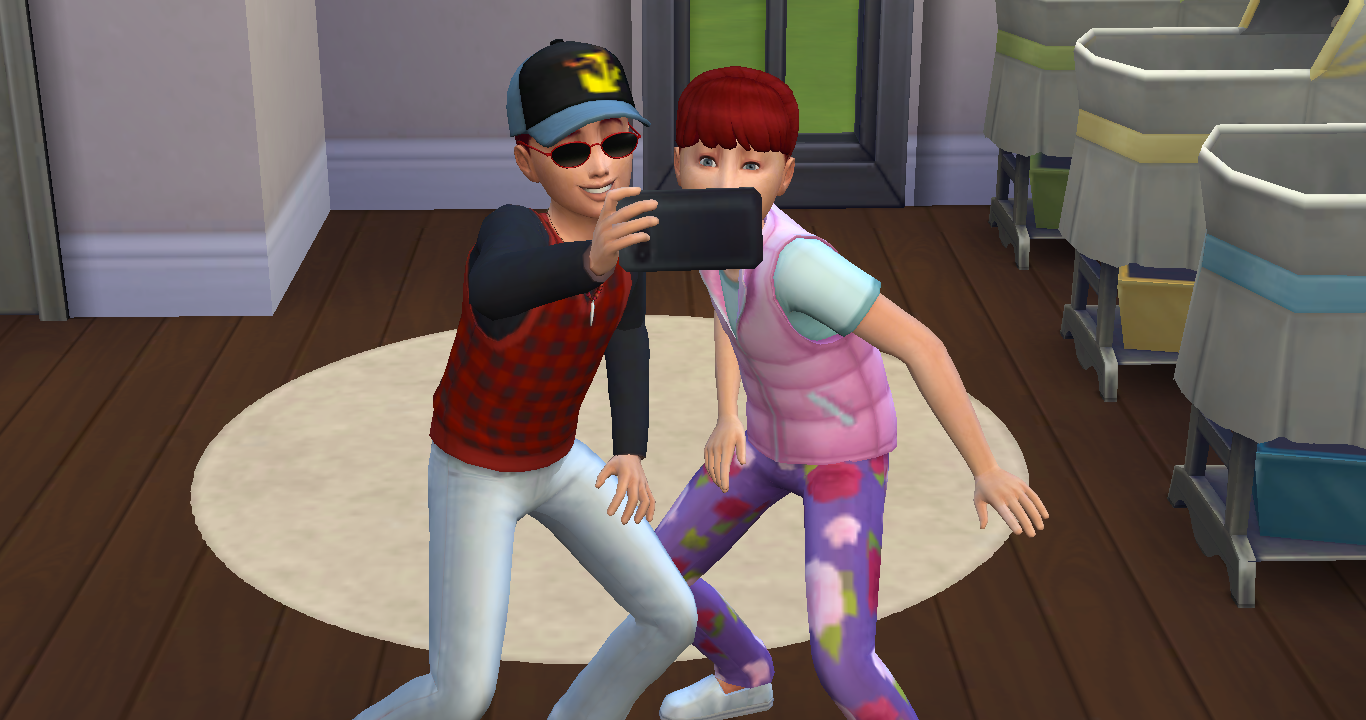 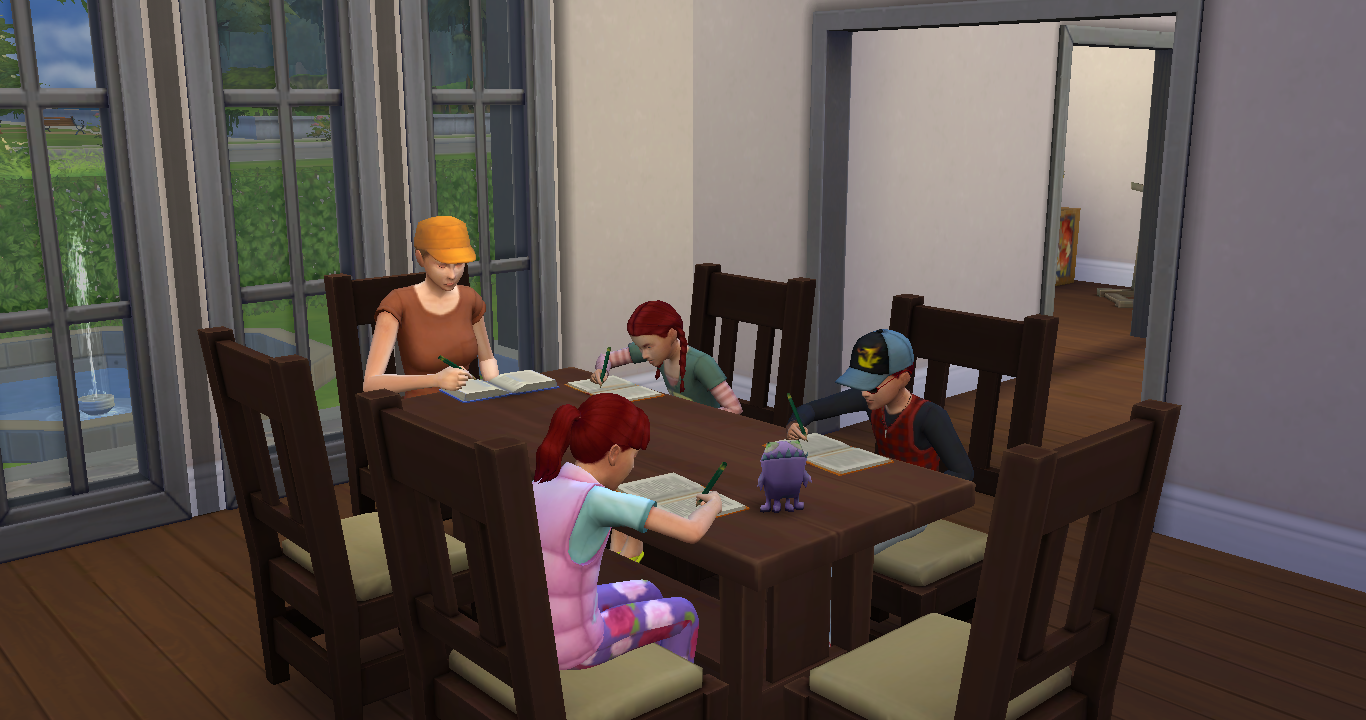 pic:  Lila, Isis, Lara and Dillan doing homework.  Usually they're scattered around the house doing it so I thought I'd take a quick shot.

Isis gets an A and moves out. 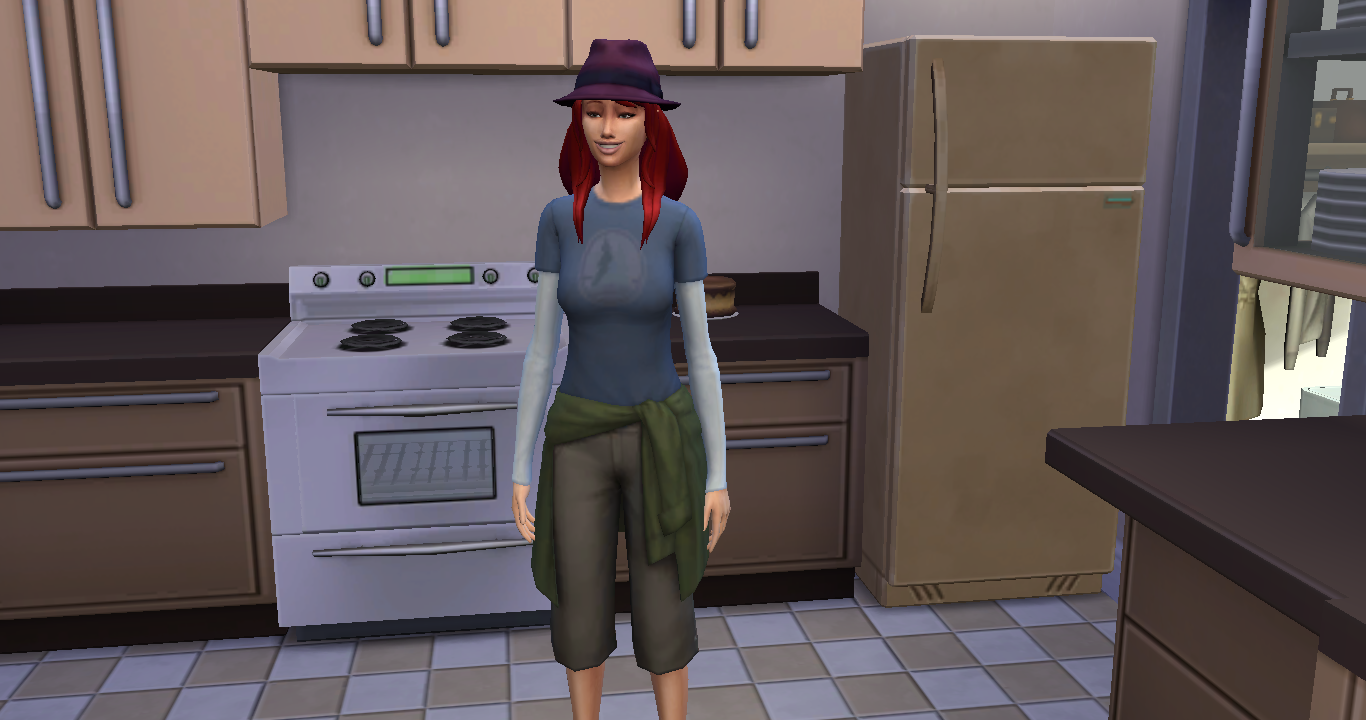 pic:  Lara gets an A and ages to teen.

I can't figure out why Kaci's age isn't really going down.  She was at 8 days when she had the twins.

Kaci got pregnant by Forrest Foley.  7 days to age up because I waited a day to see if it would go down. 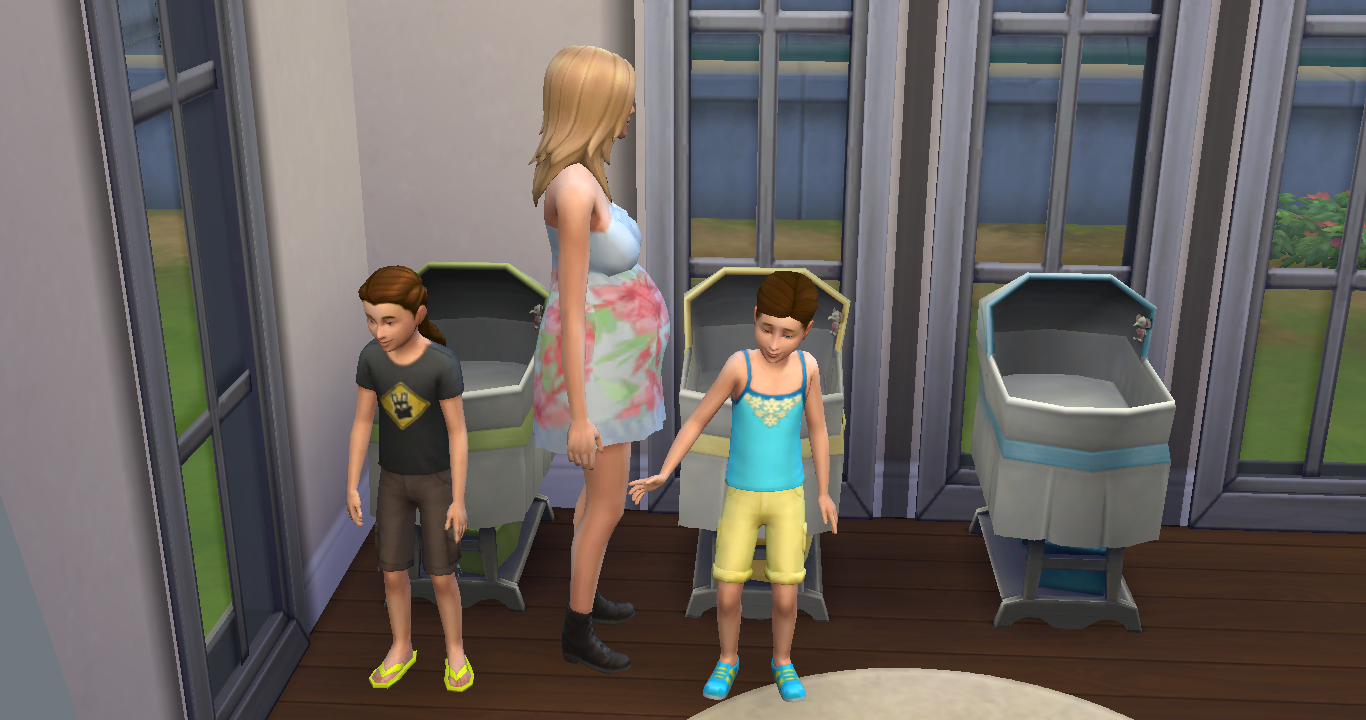 pic: Kara and Kayla age up to children.