I have no idea how I managed to finish this challenge.  I really thought it was impossible.  I feel proud to have finished. 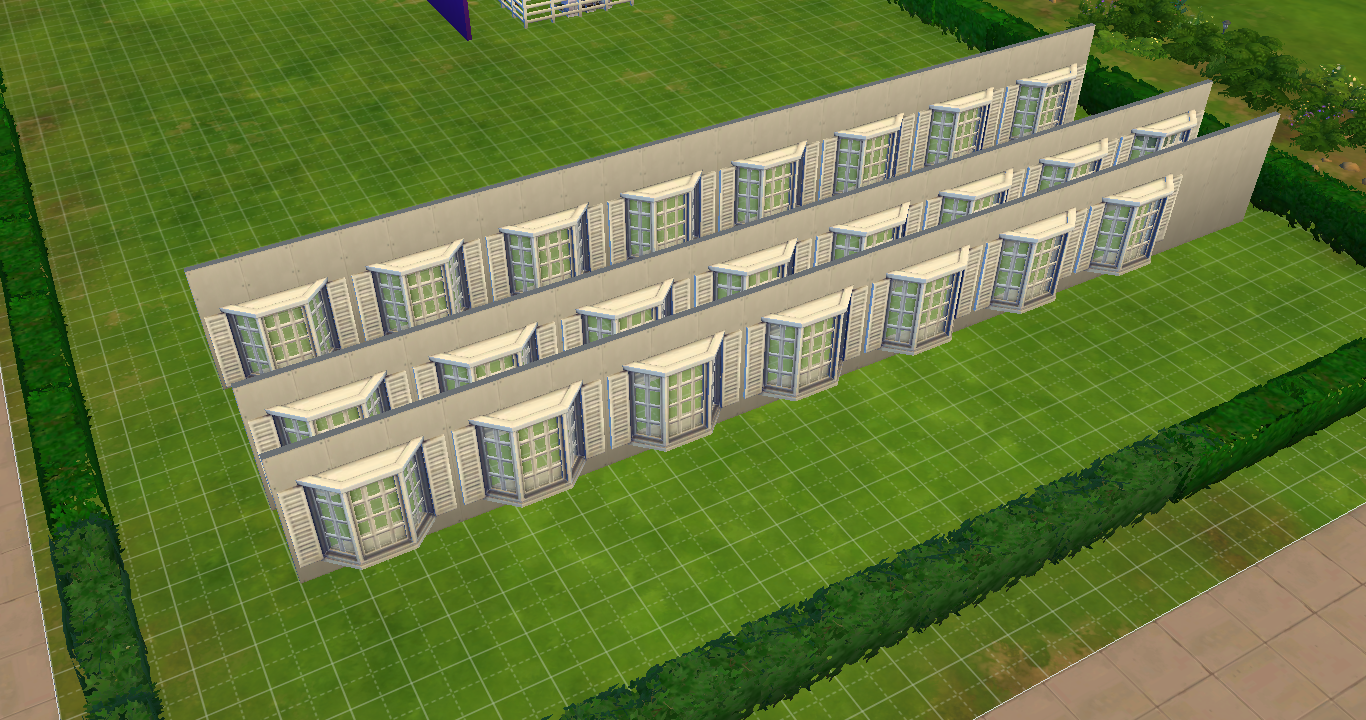 Pic:  First I put a hedge around the land for the landscaping part of the aspiration.  Then I put up windows on walls. 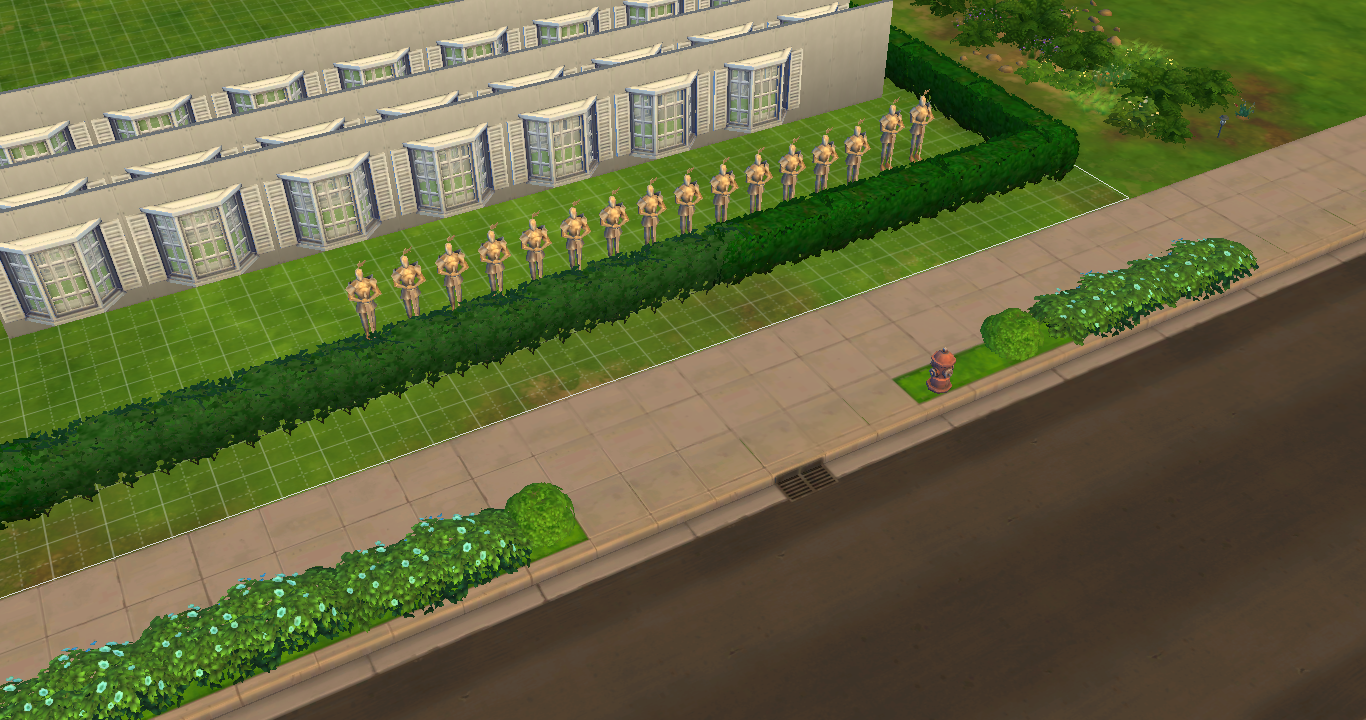 pic:  I put out suits of armour to use up some of the simoleans. 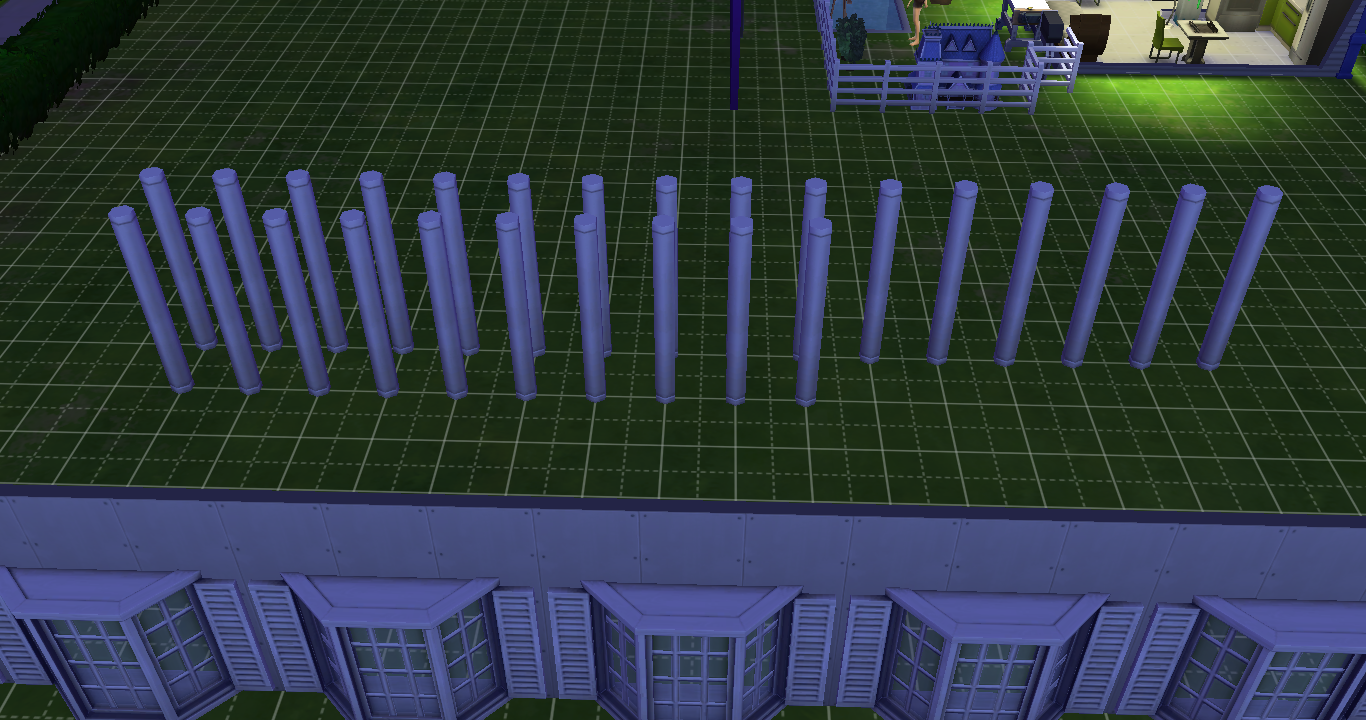 pic:  I just put out the cheapest columns to complete that part of the aspiration. 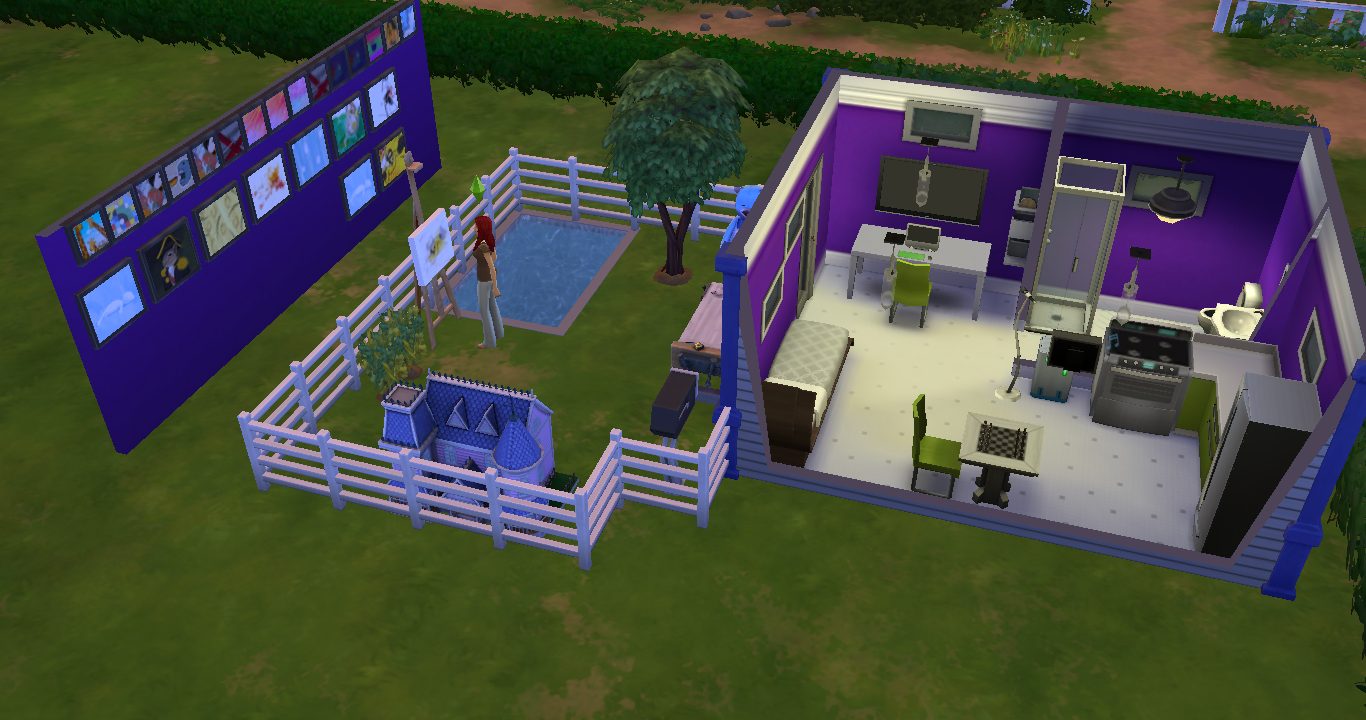 pic:  Just a pic of Star and her little house.

Spent the rest of the week painting and on day 54 I completed the Mansion Baron aspiration! 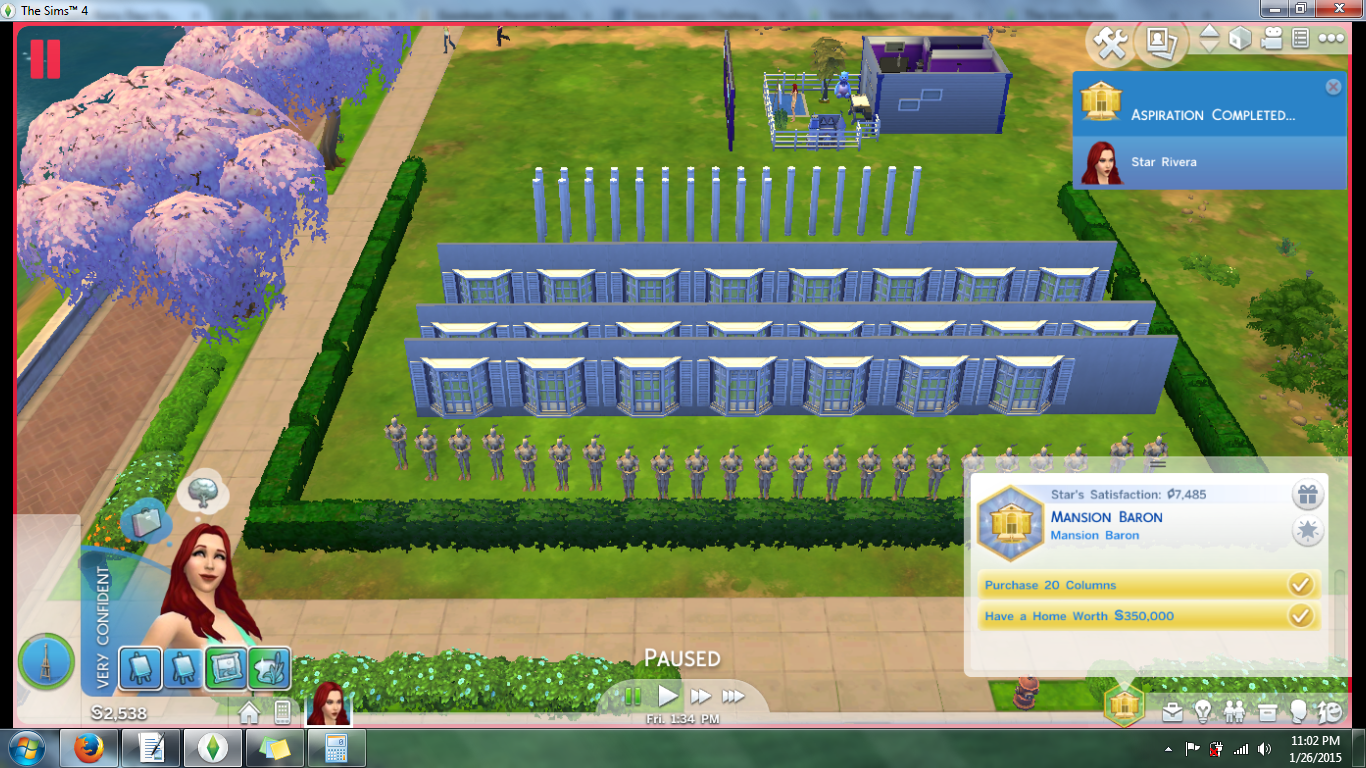 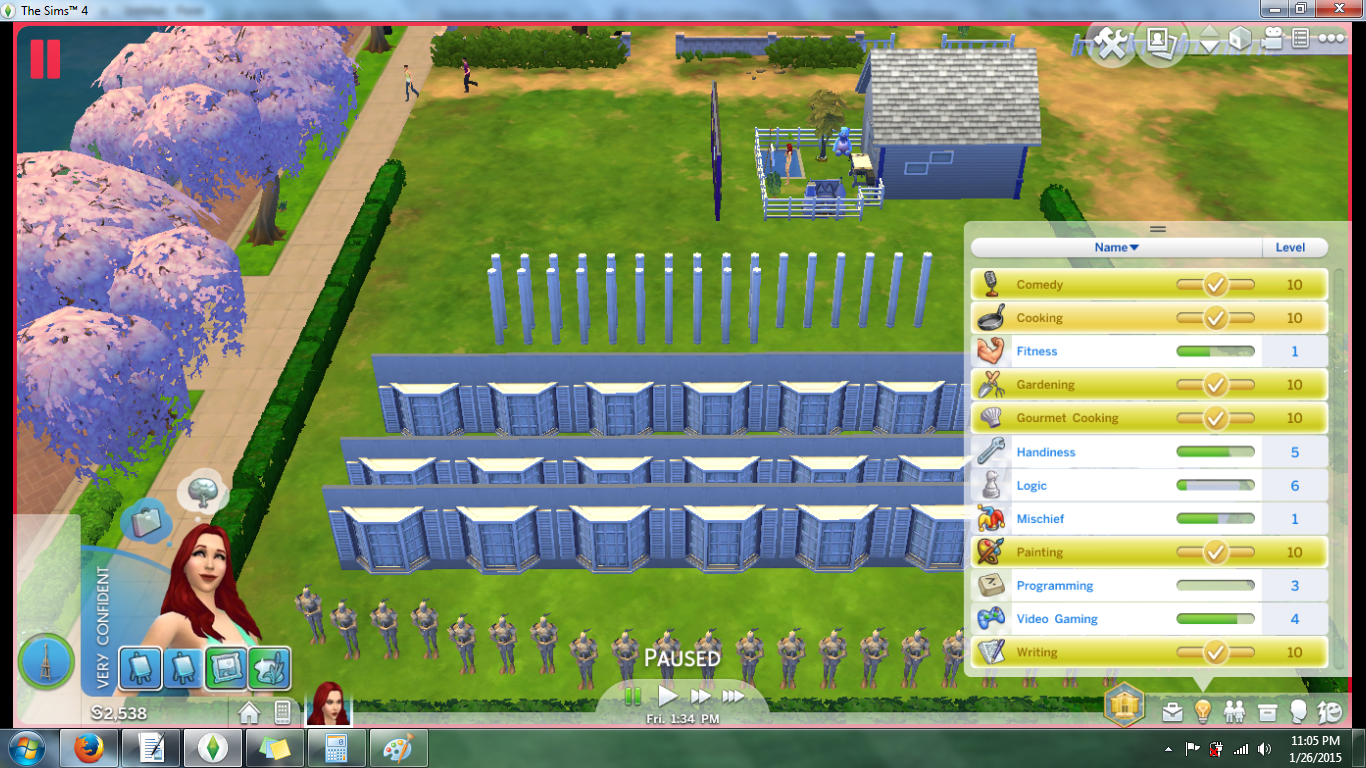 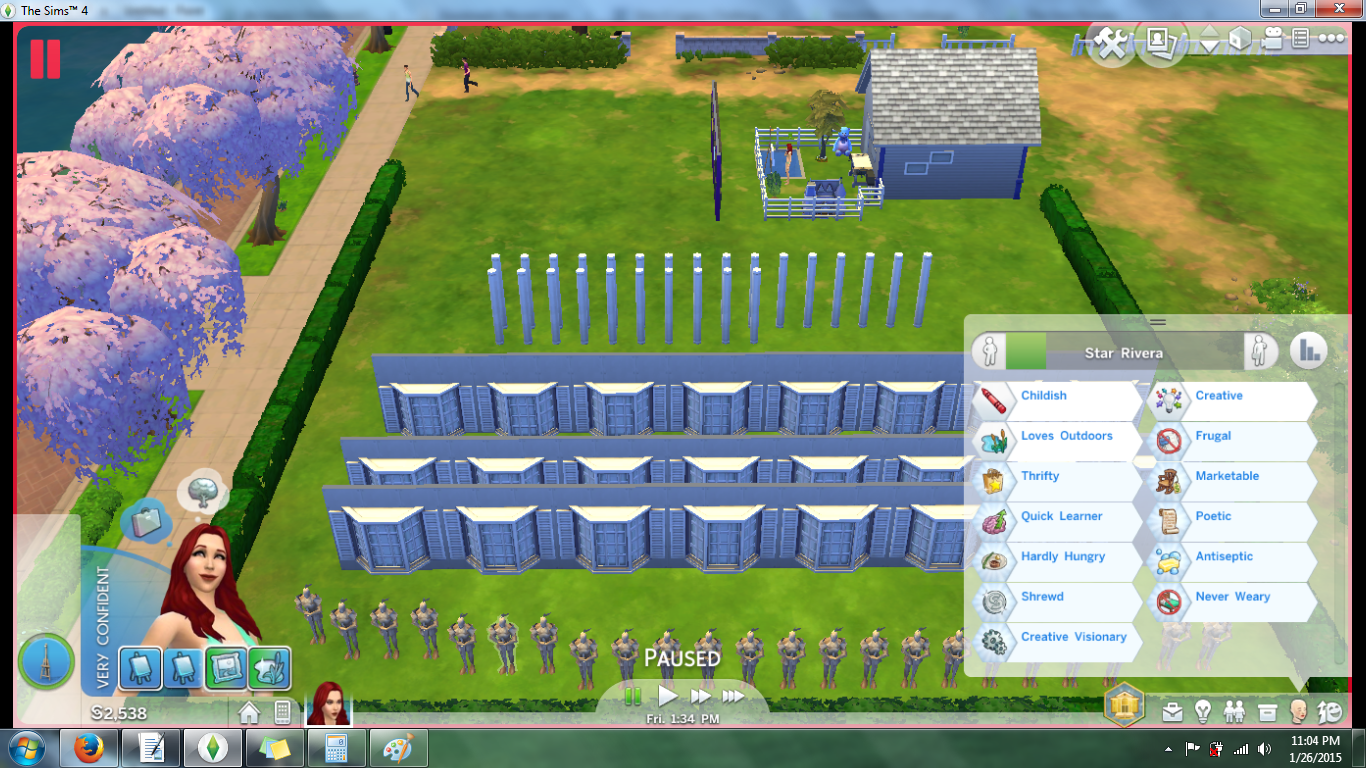 pic:  All of the traits Star got. 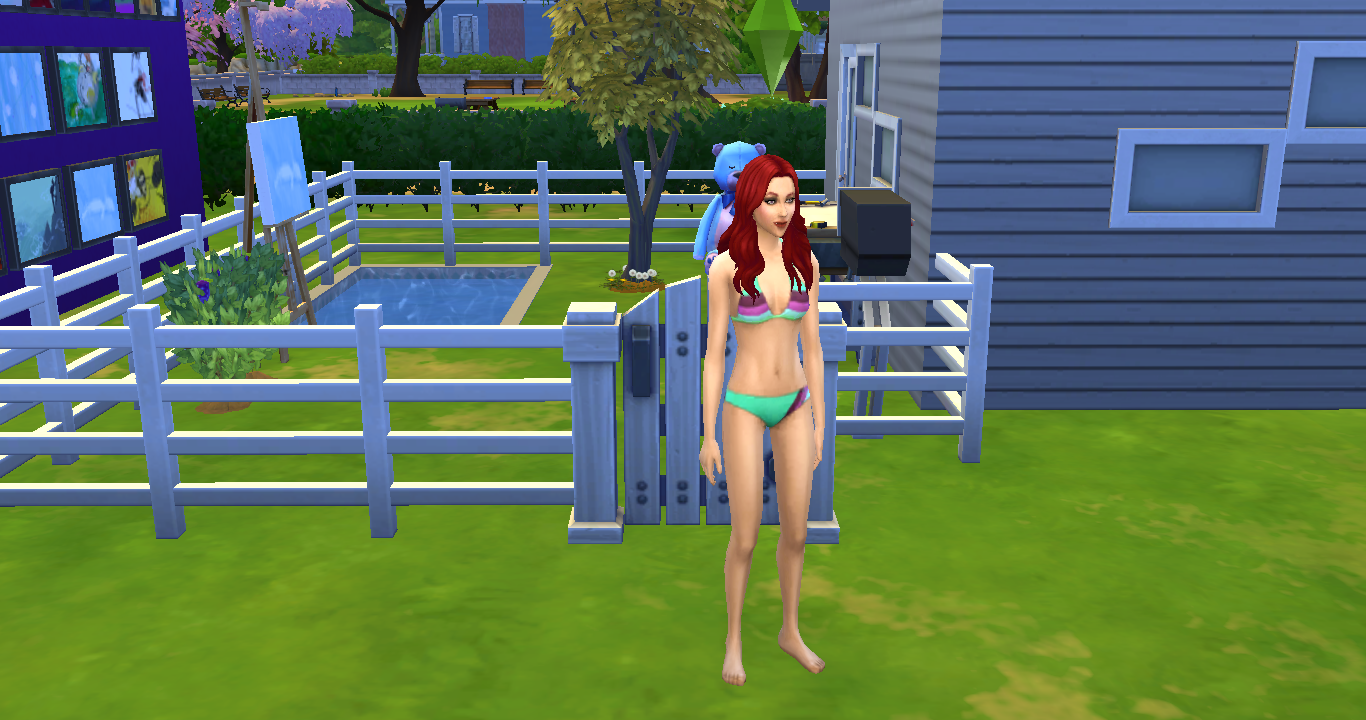 pic:  Star gets a gate and can now leave her house!