Yes, you read the title correct. I completed this challenge.  I won't say I wasn't bored at times near the end but I did it.  It took a little less than 5 generations.  I say less because Ember only had to have 6.  This is going to be a long one with lots of pictures.  I played all day non-stop until I had completed the challenge. 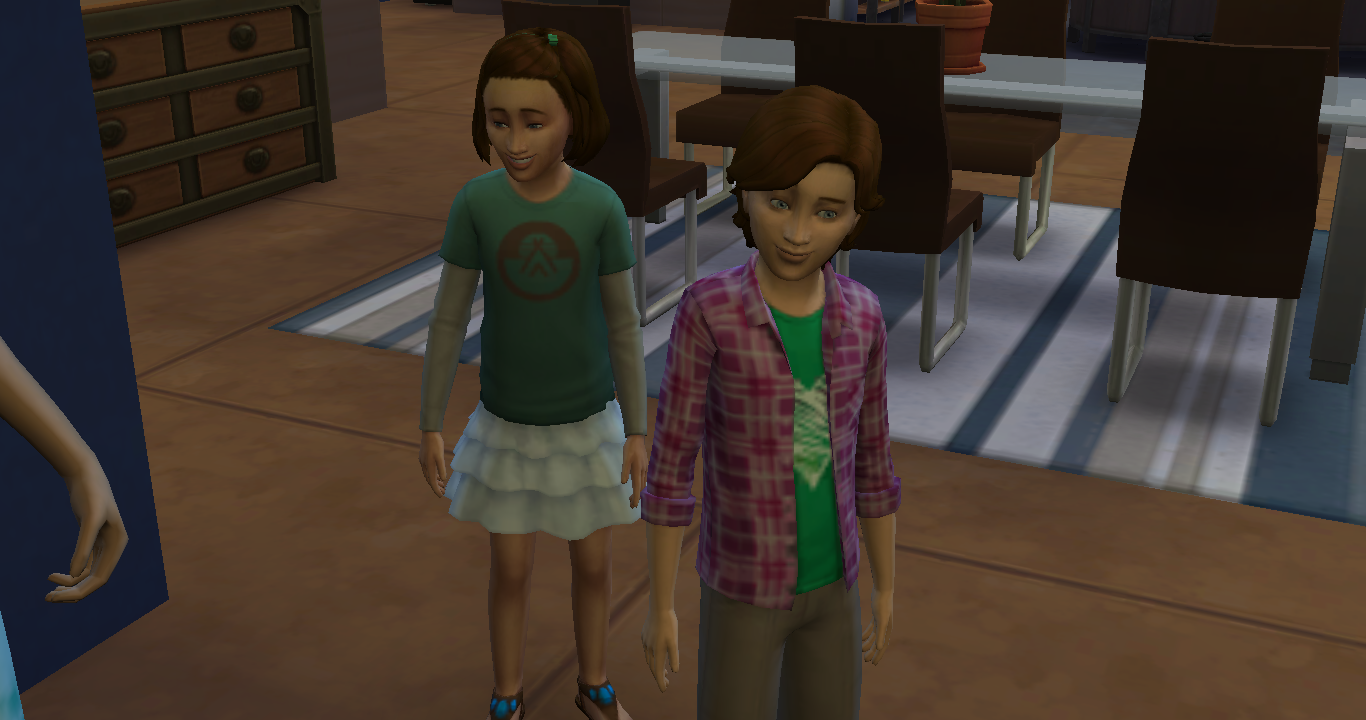 pic:  Ember and Issac age up to children. 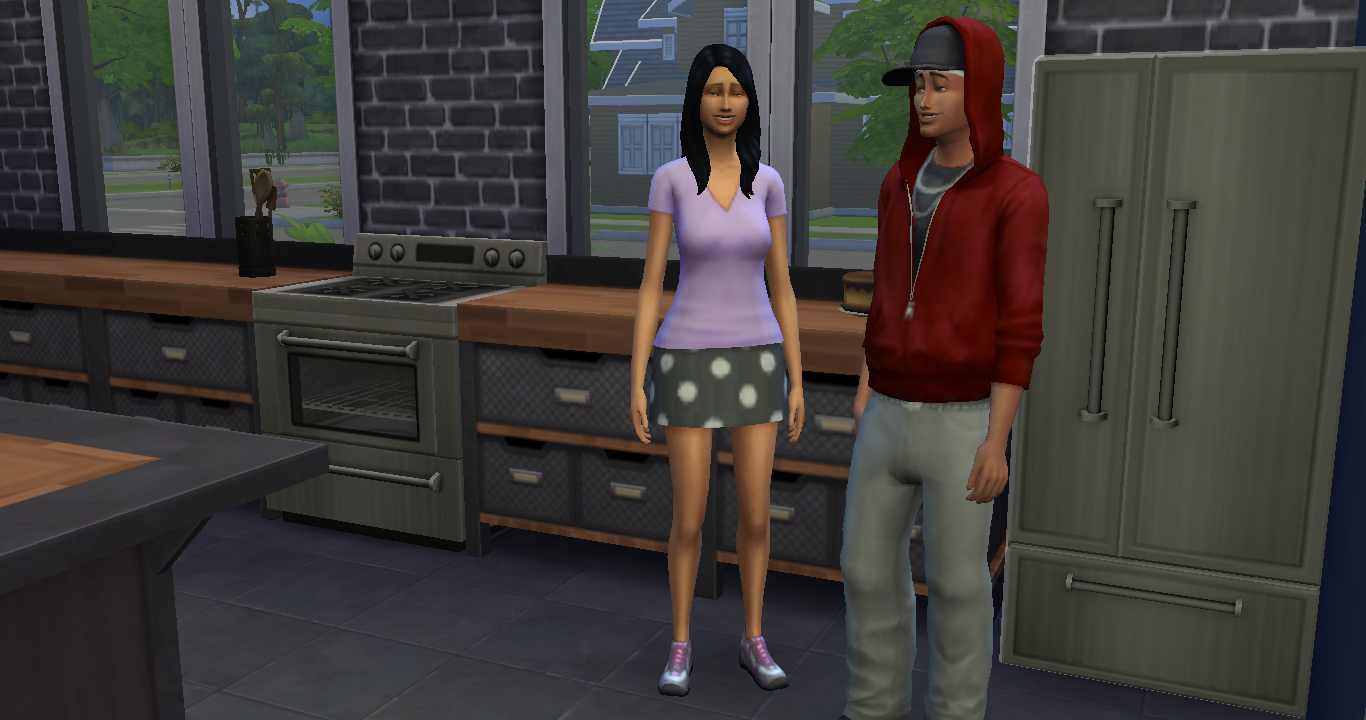 pic:  Jenna and Glen get A's and age to teens. 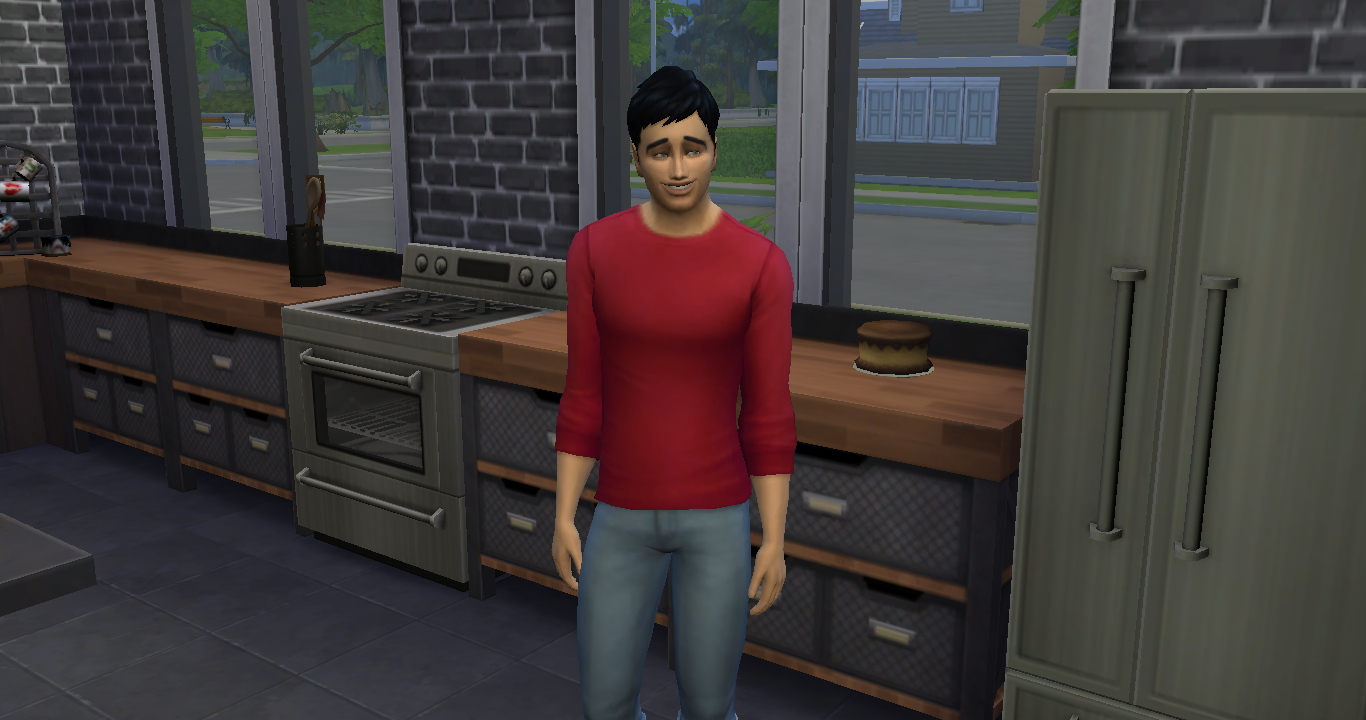 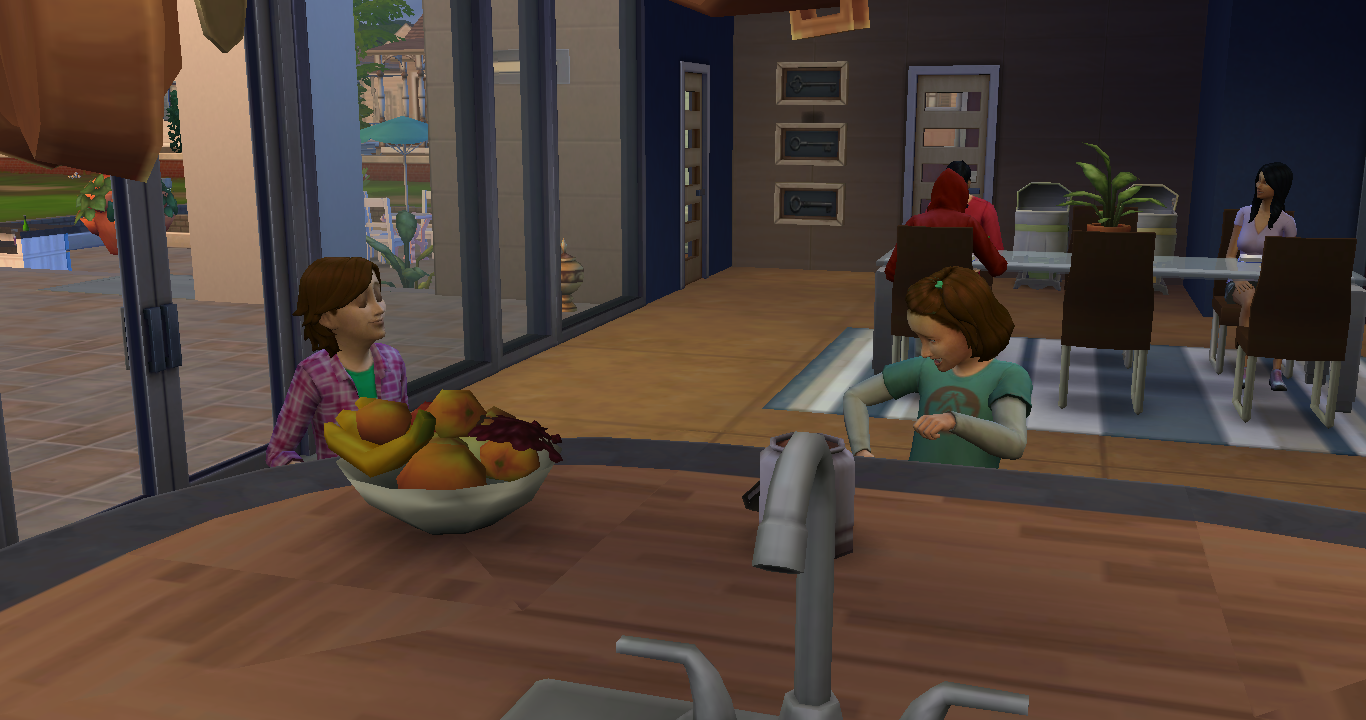 pic:  Issac and Ember working on their social skill.

After the weekend Jena, Glen and Jason all get As and move out. 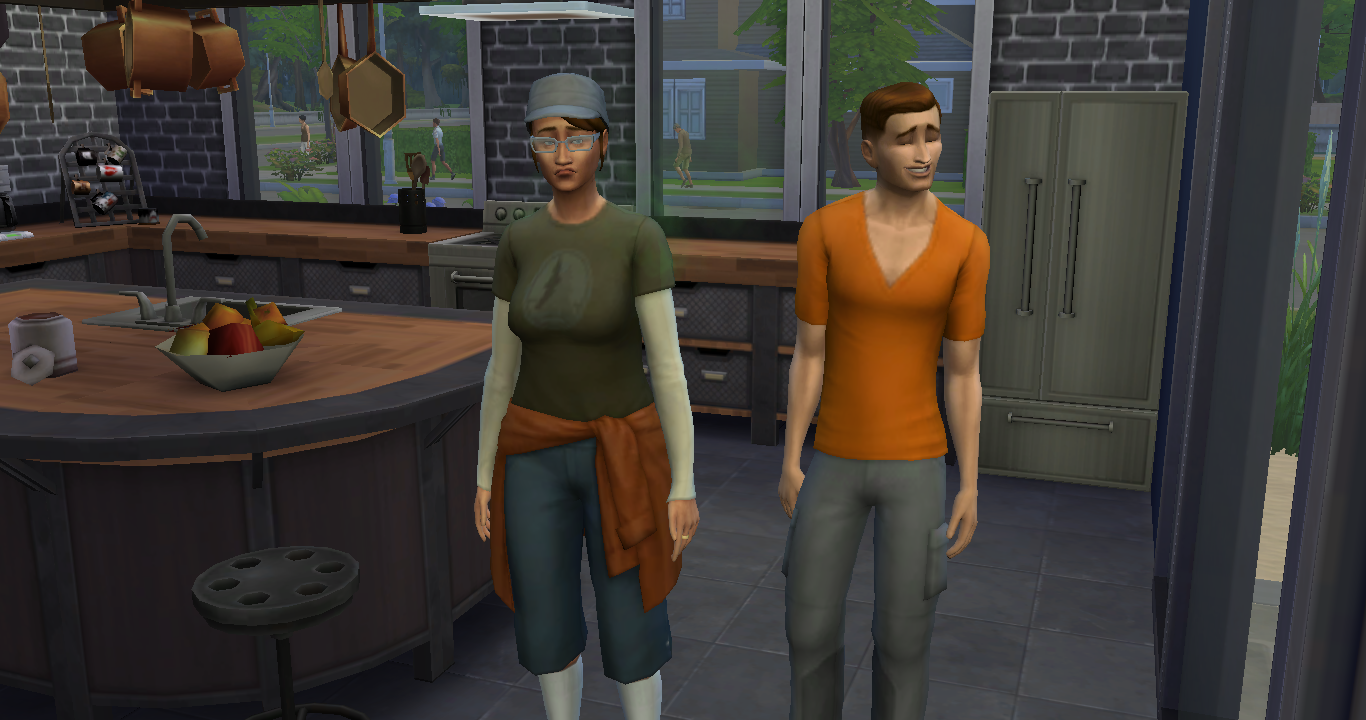 pic:  Ember and Issac age up to teens.  Ember needs a makeover badly.

Ember made almost enough satisfaction points working on childhood aspirations to buy the fertile trait when she's a young adult. 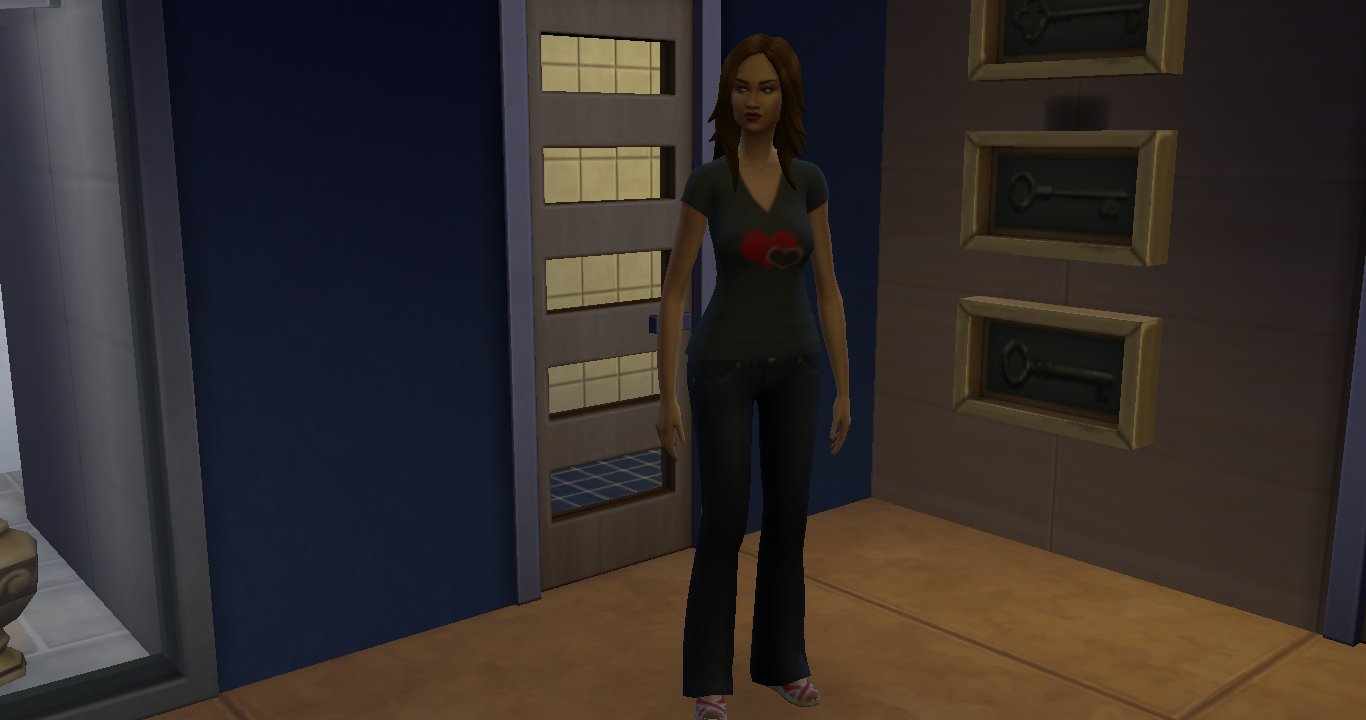 pic:  Ember after her makeover. 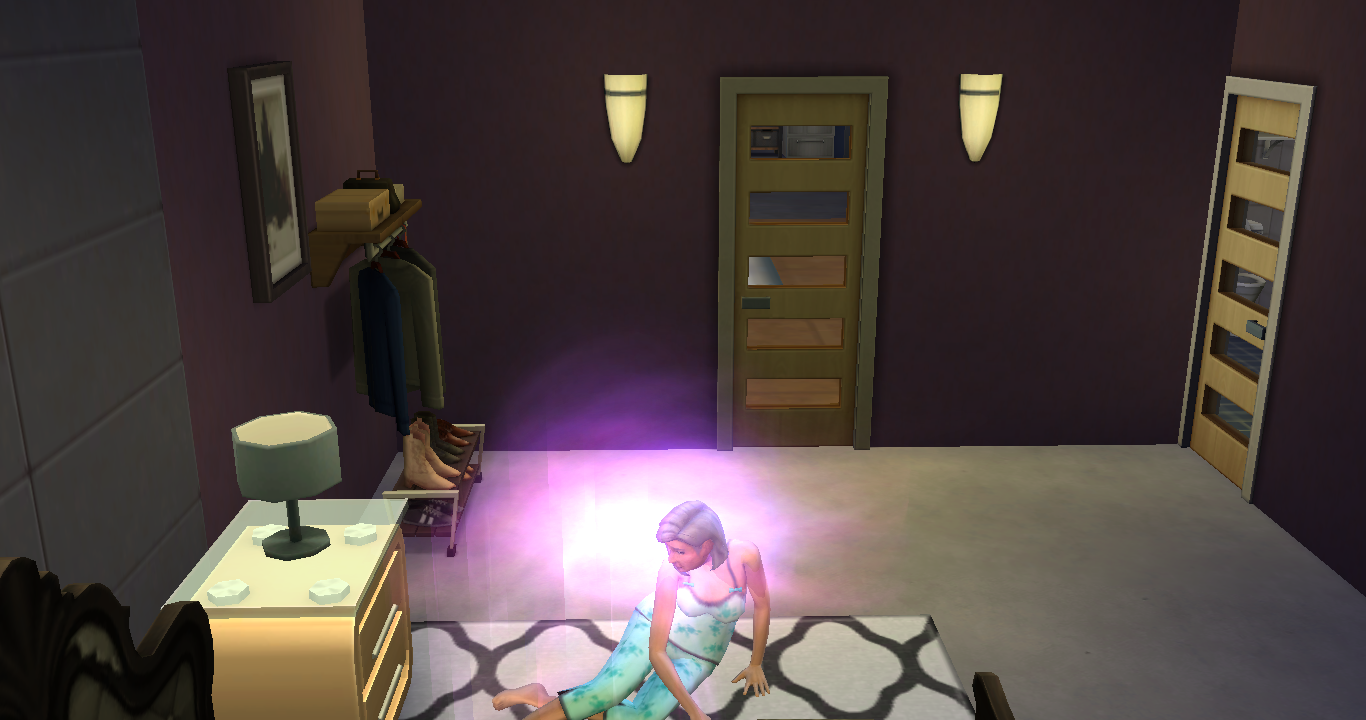 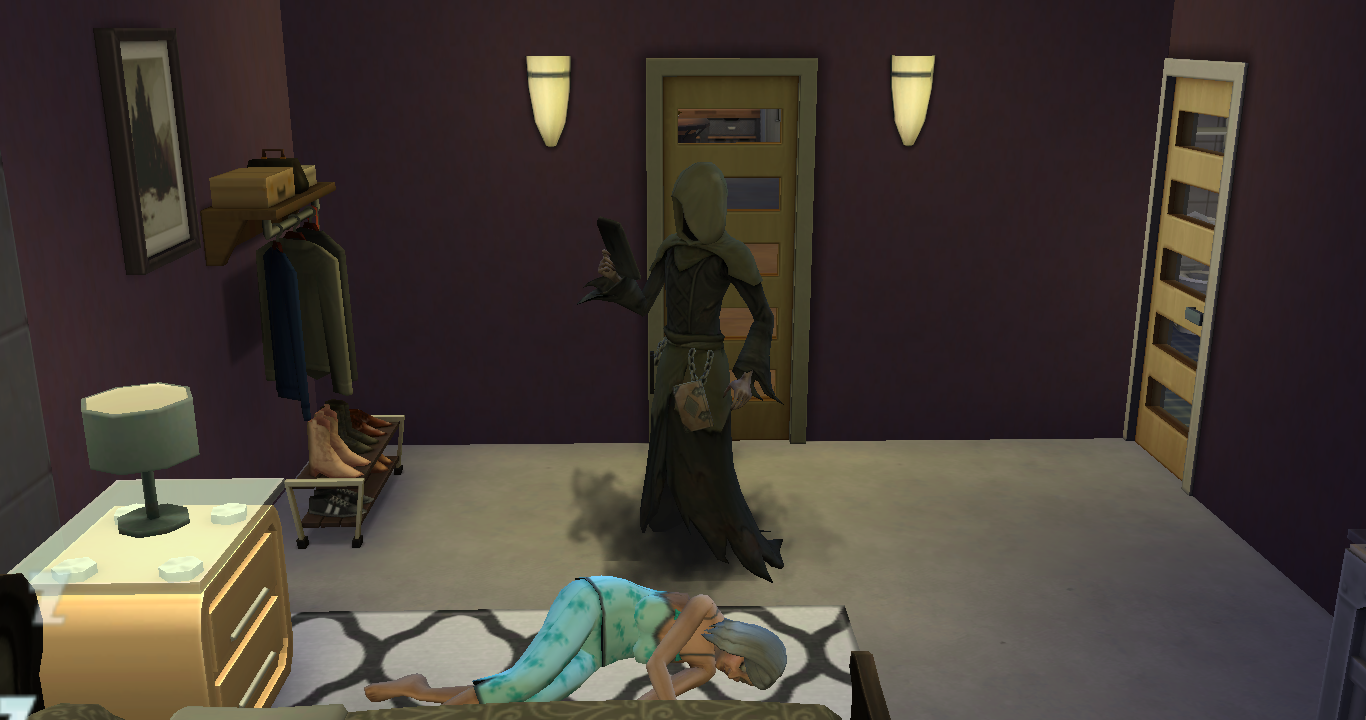 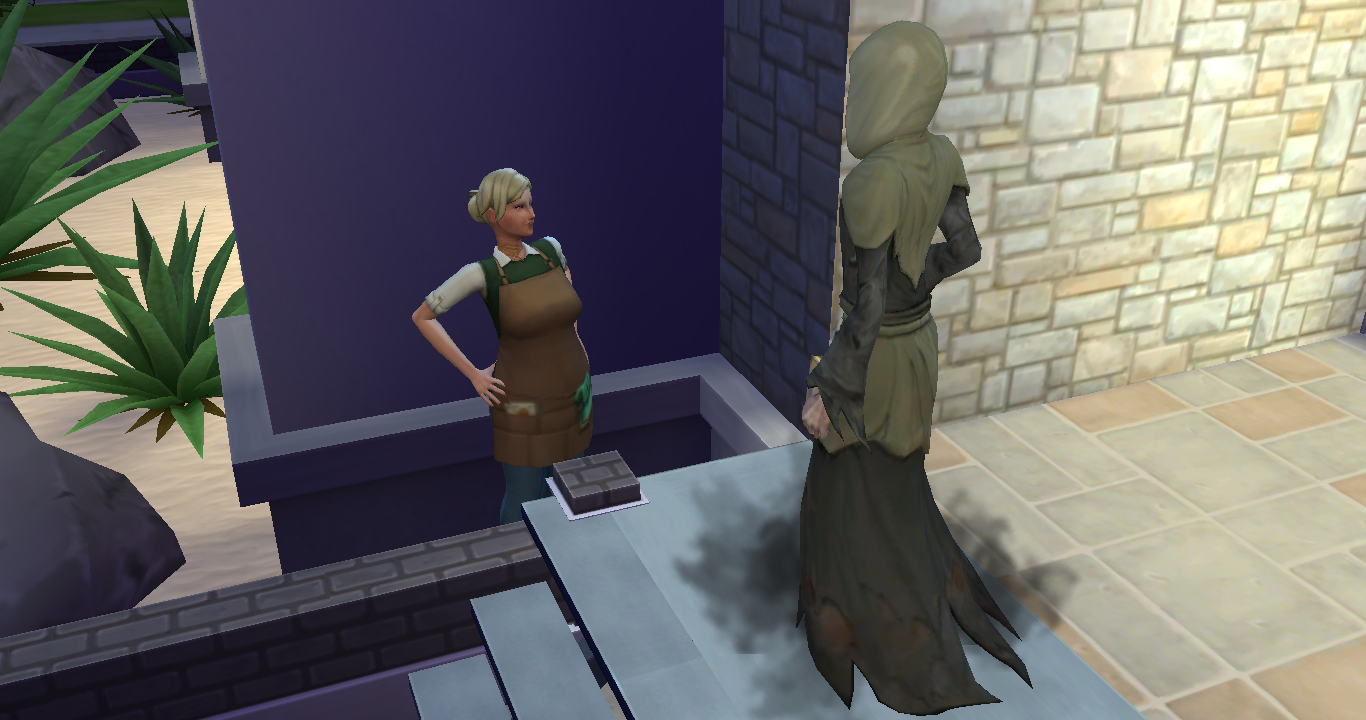 pic:  I couldn't figure out where grim had gone and then I realized he was out here talking to yet another person who had gotten stuck.

Ember and Issac get As and age to young adult.  Issac moves out.

I purchase the fertile reward trait for Ember.

Ember visited the neighbors and brought home Alex Halverson.  She was pregnant on the first try. Ember brings over Daniel Donnelly and is pregnant again. 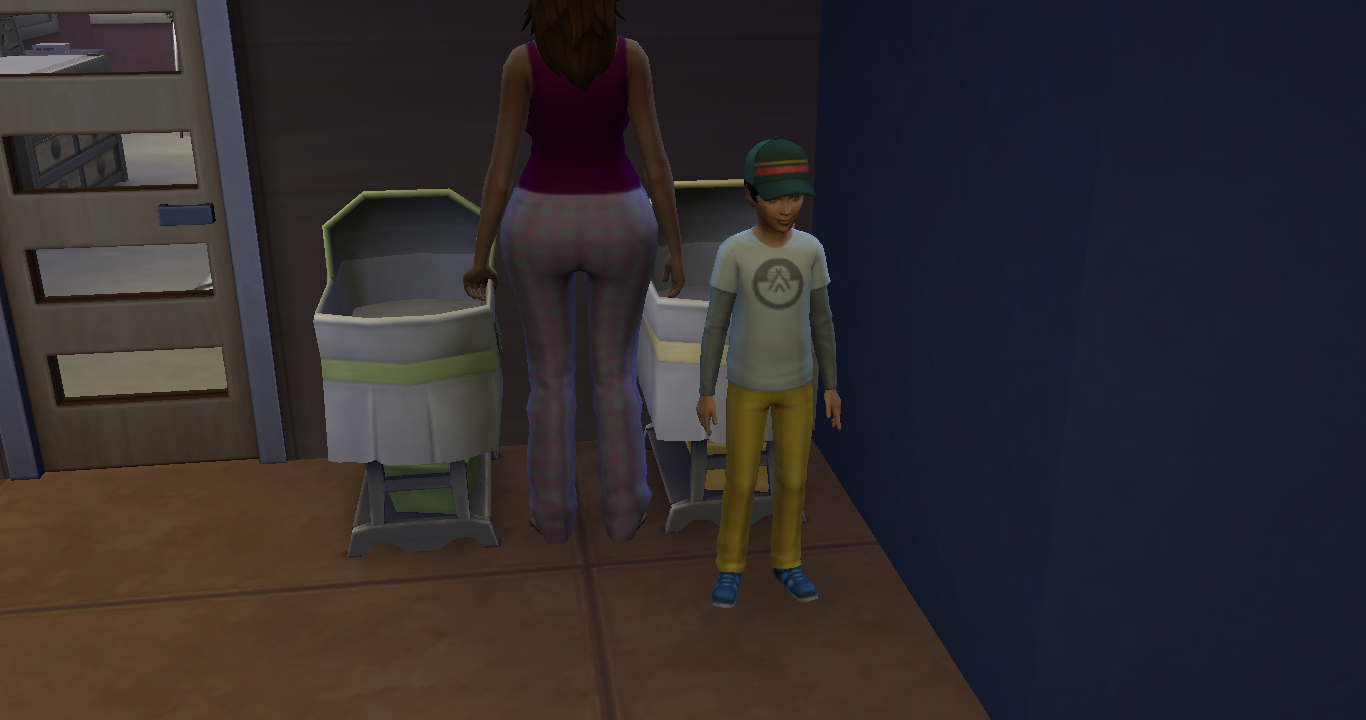 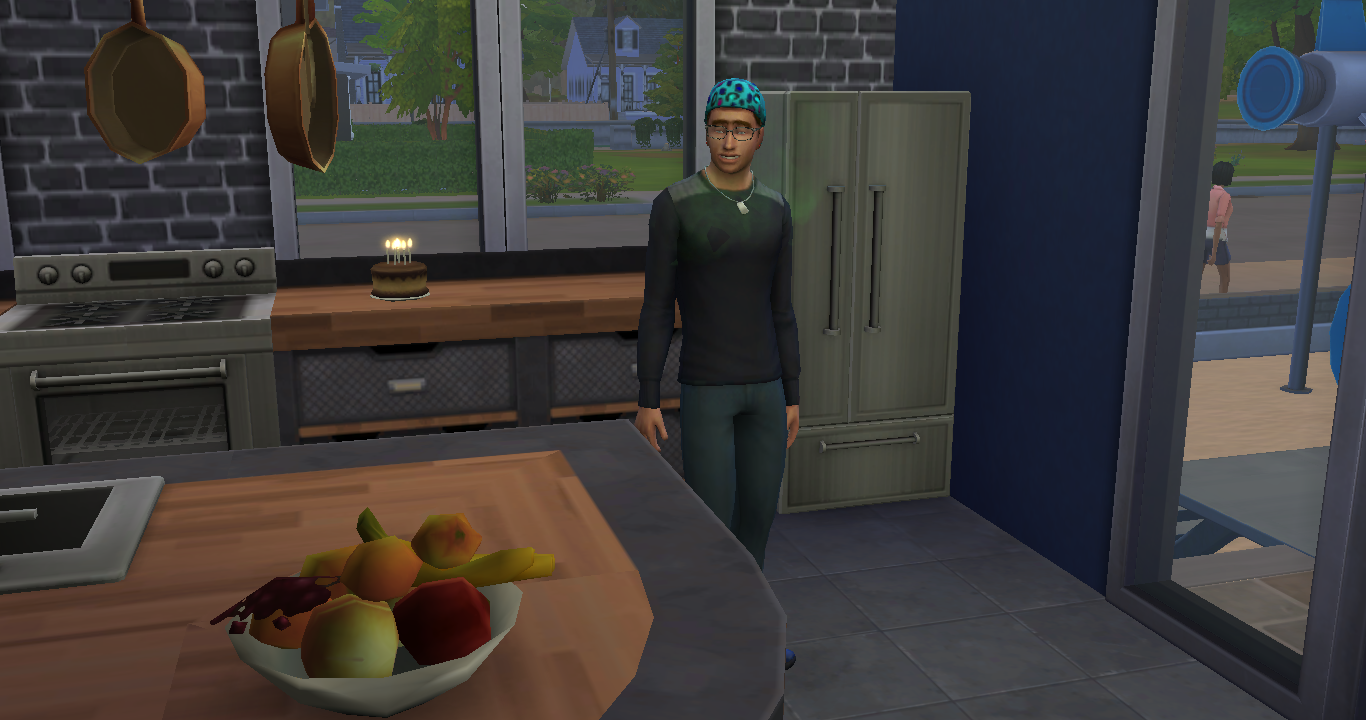 pic:  Lane gets an A and ages to teen.

Ember gives birth to a girl Erika.  I guess the fertility reward isn't working, she's not having any twins.

Downloaded household House of Lions from the gallery.  It has some girls but I only need 3 more babies. 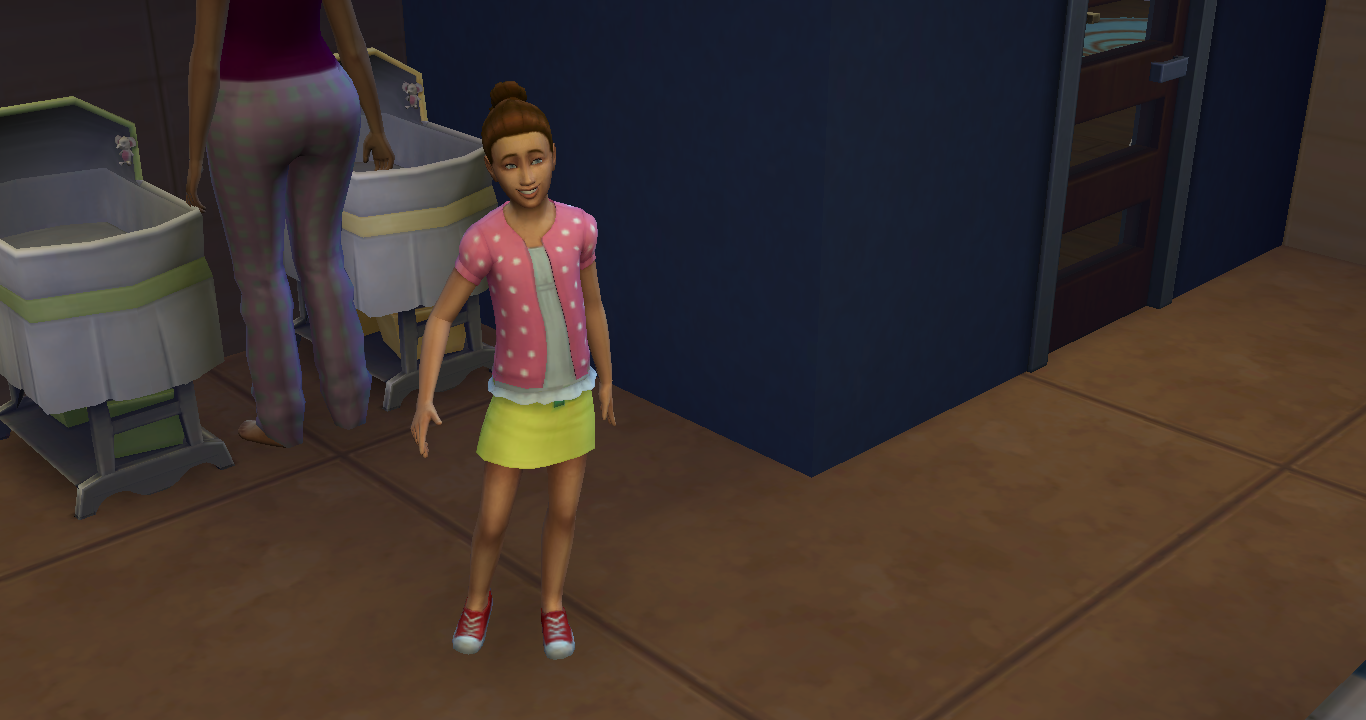 Ember once again visits the neighbors and brings home Scotty McDonald. She is pregnant again.

Lane gets an A and moves out. 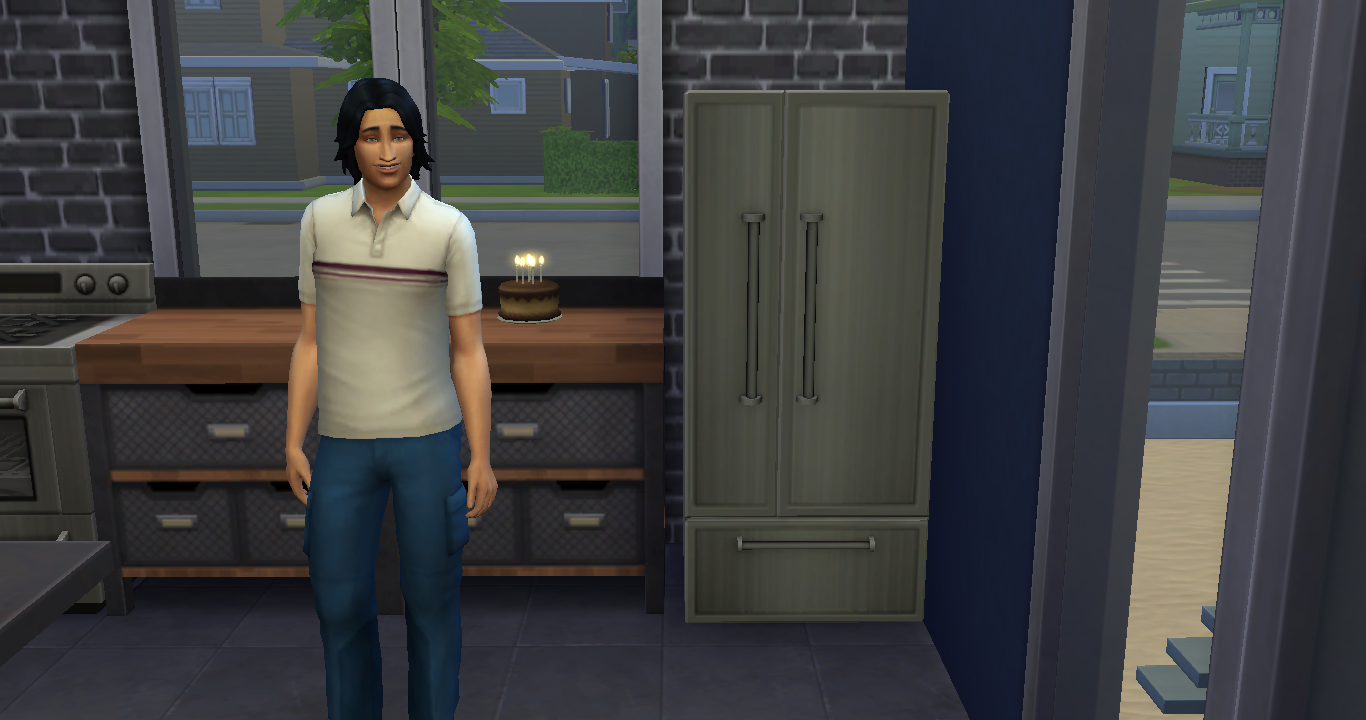 pic:  Dexter gets an A and ages to teen. 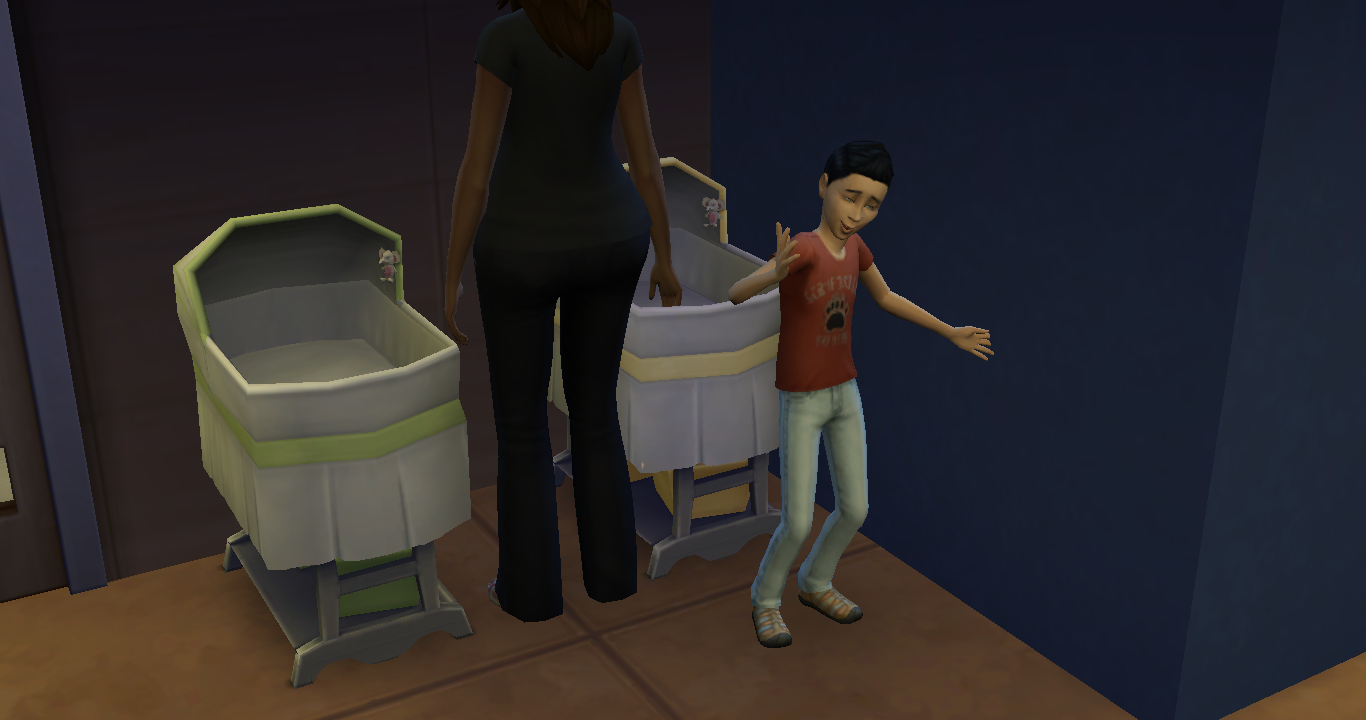 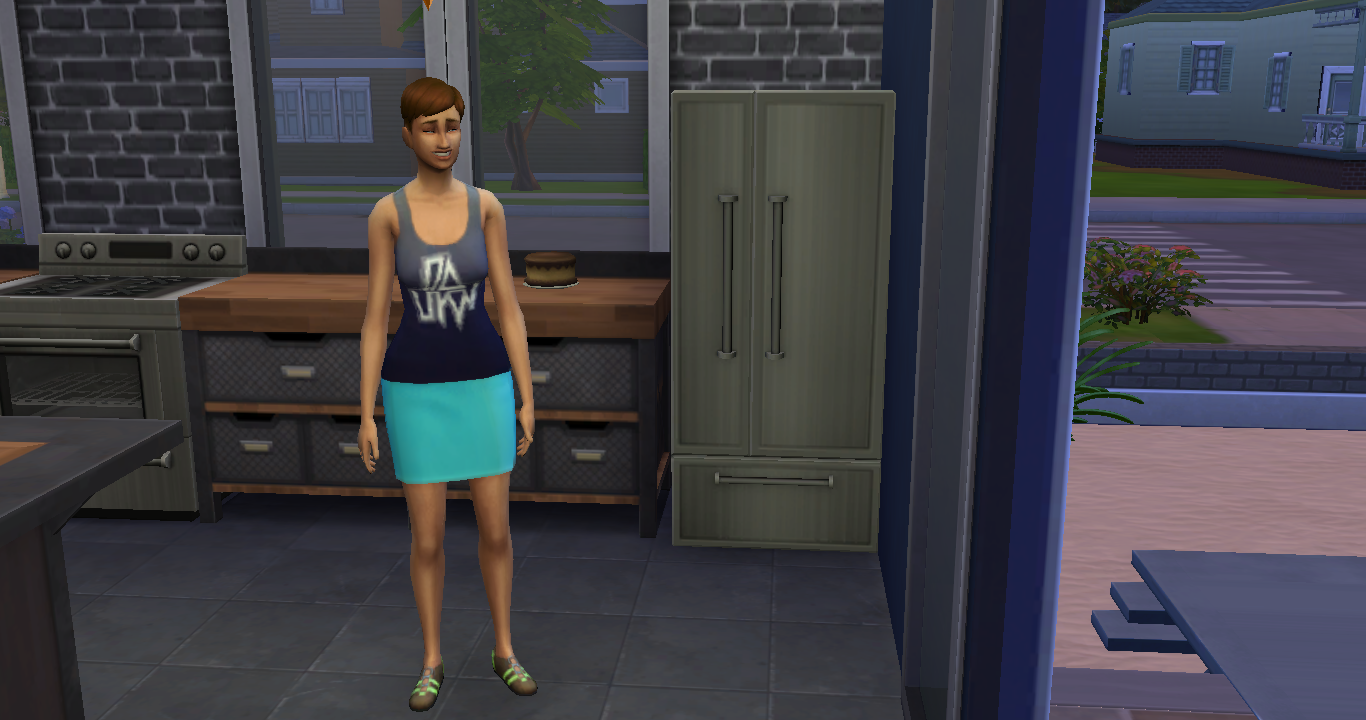 pic:  Erika gets an A and ages to teen.

Dexter gets an A and moves out. 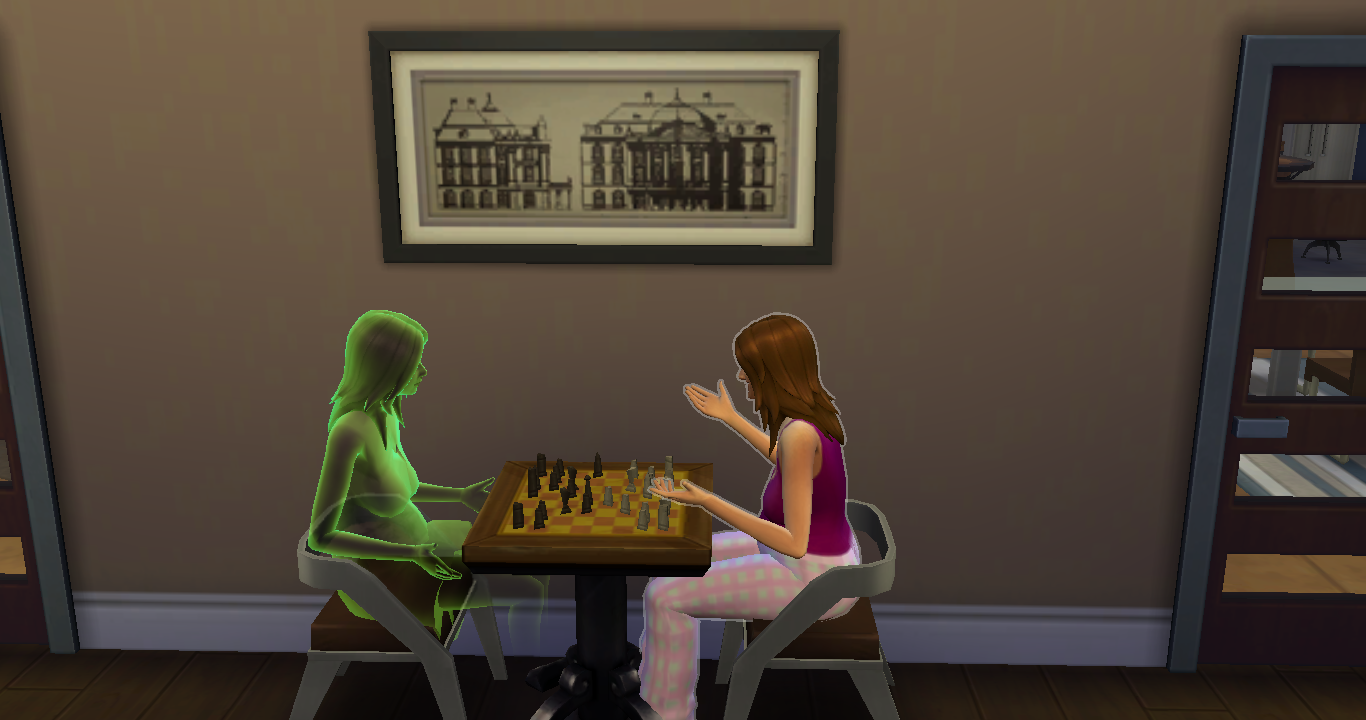 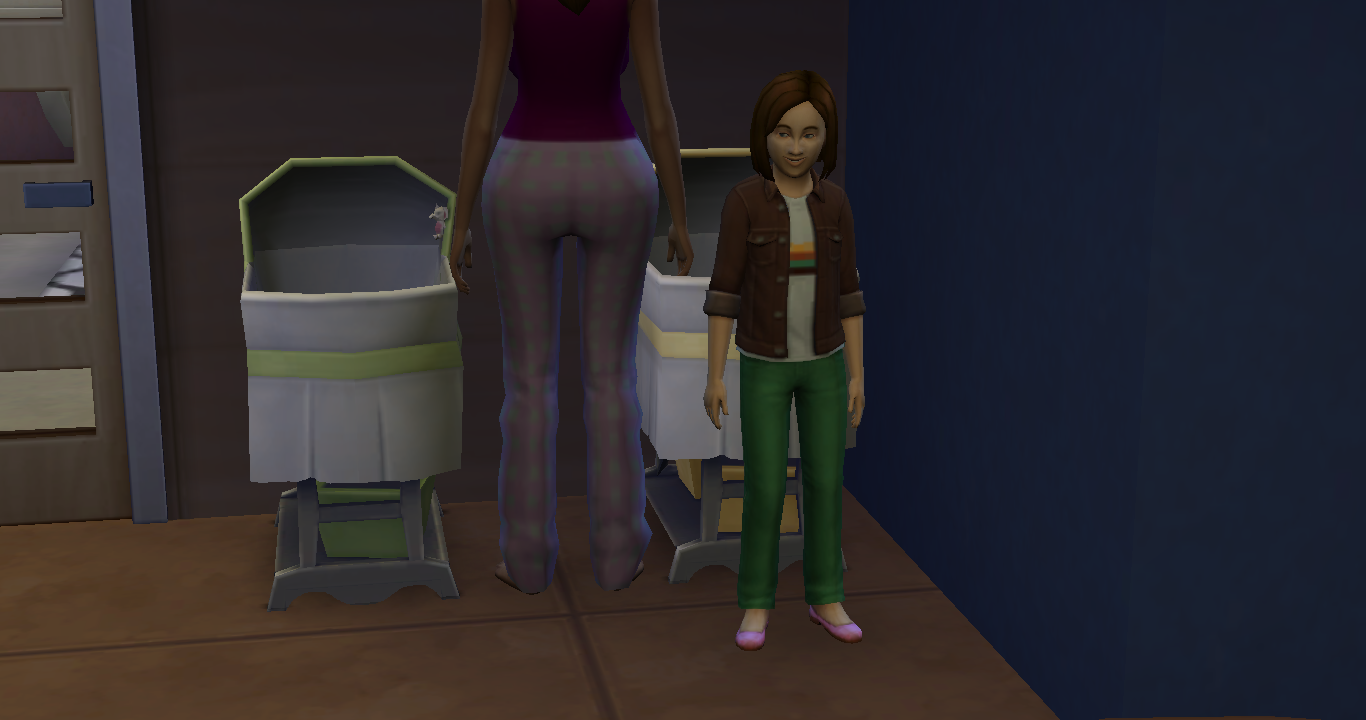 pic:  Lilly ages up to child. 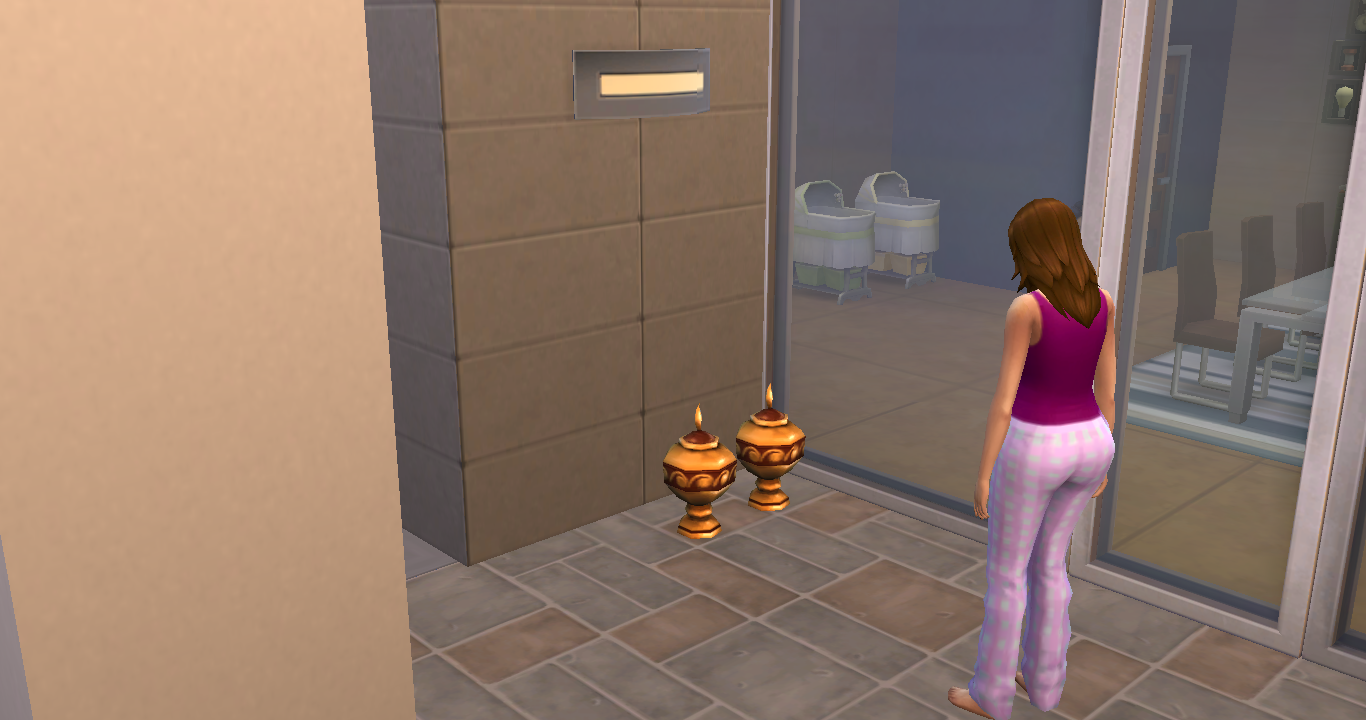 pic:  Ember is constantly mourning Kaci and Raven.  Like several times a day!

Erika got an A and moved out. 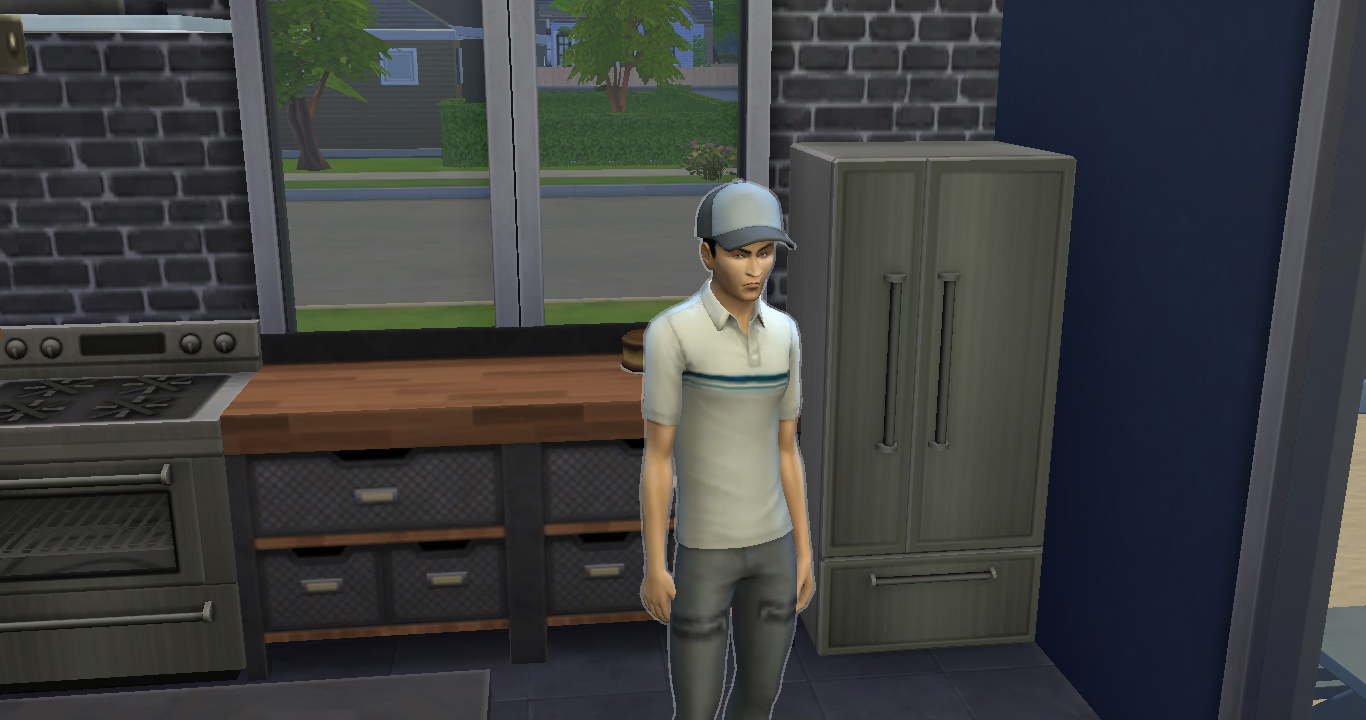 pic:  Heath gets an A and ages to teen. 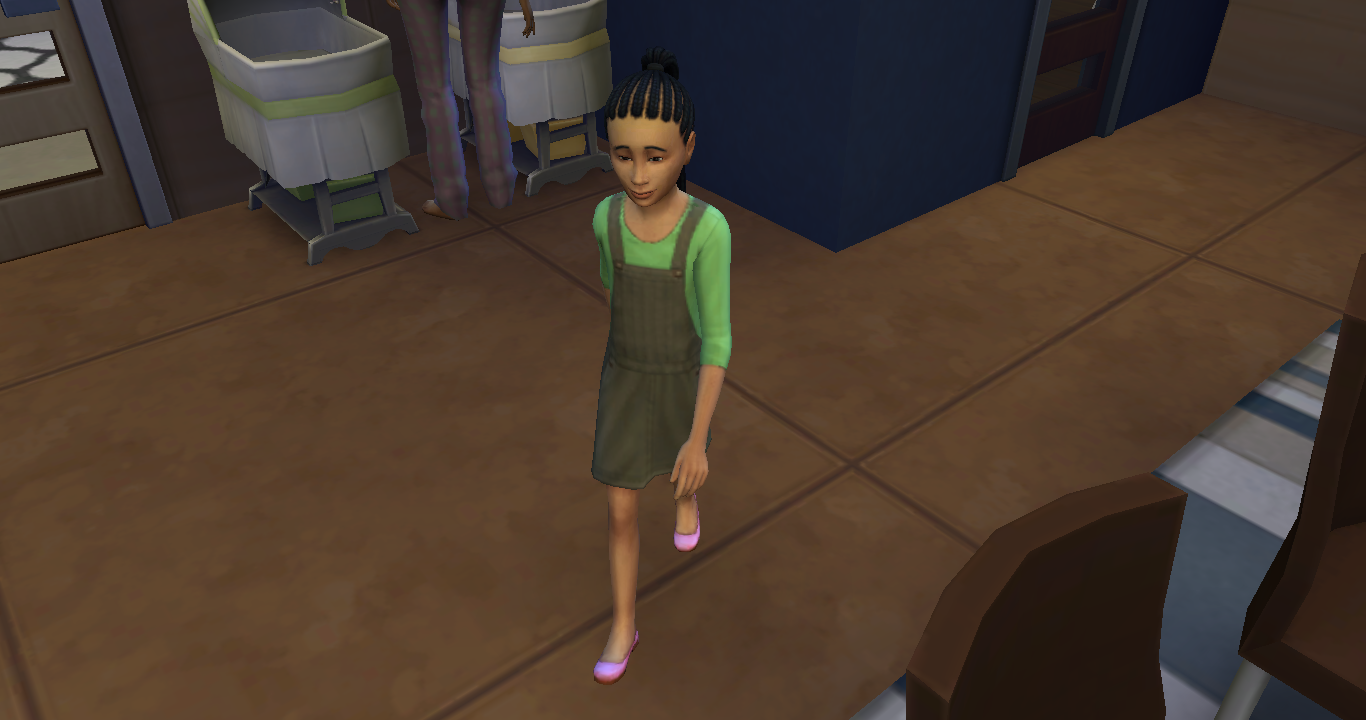 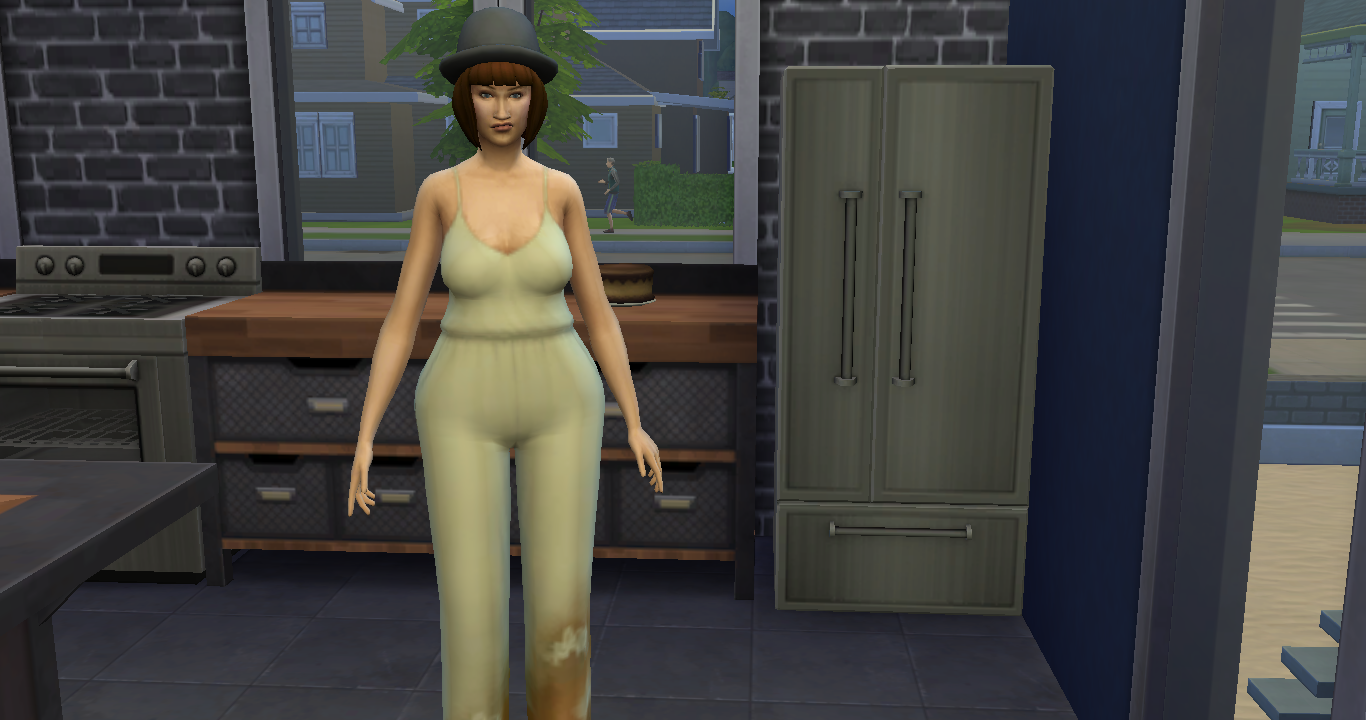 pic:  Lilly got an A and aged to teen.  That is an unfortunate outfit, lol.

Heath gets an A and moves out.

Ember takes Lilly and Harmony on vacation for a day. 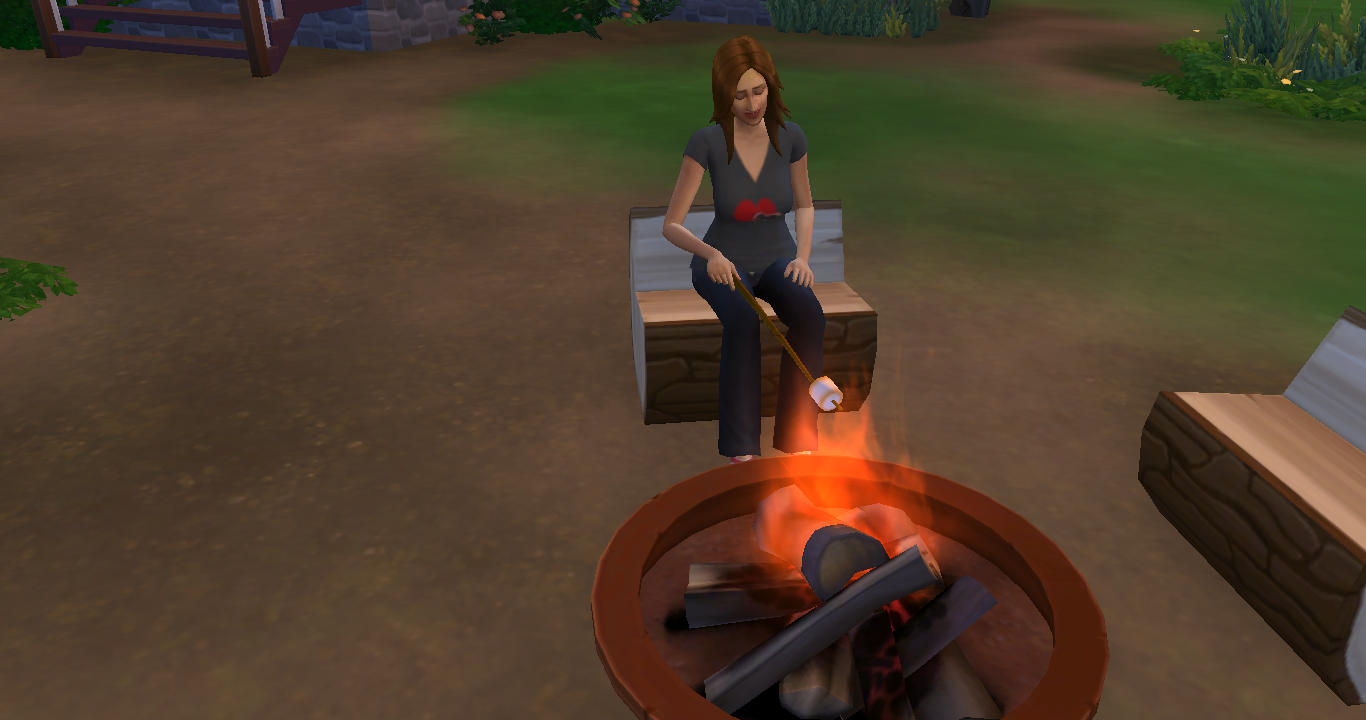 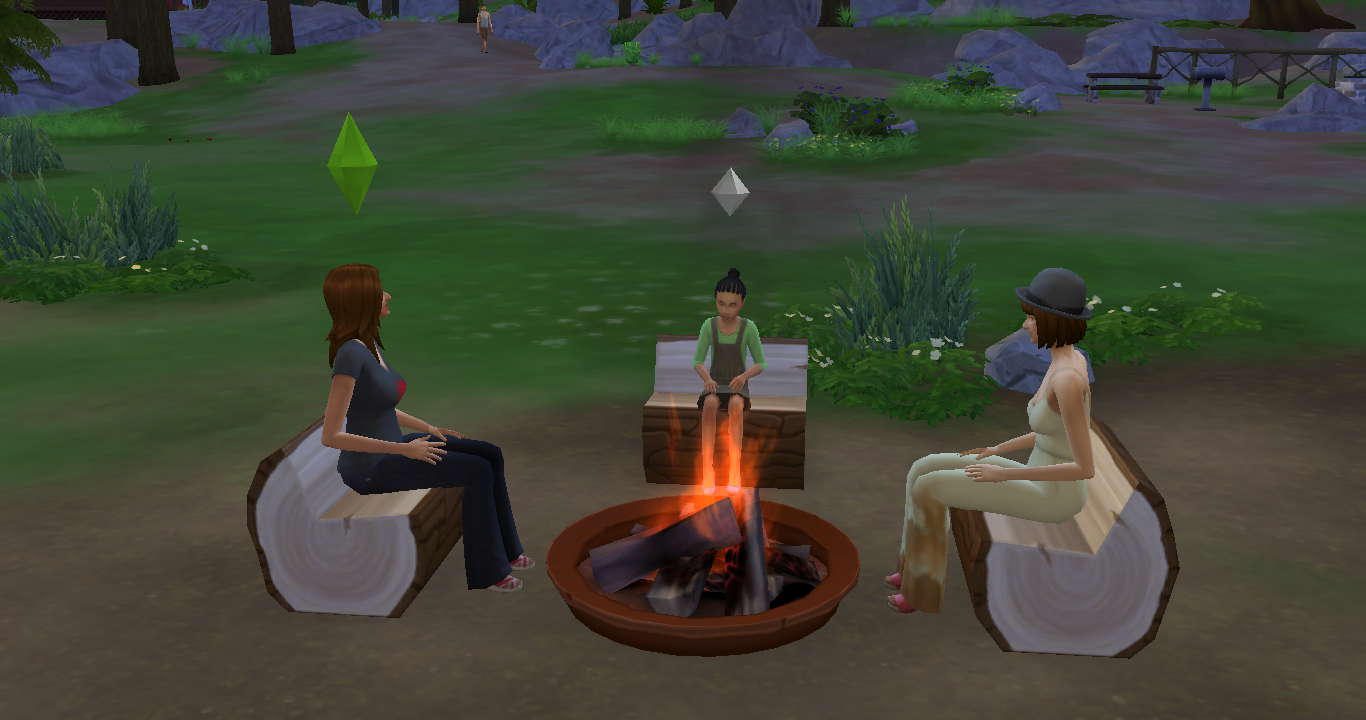 pic:  Sitting around the fire.

Lily gets an A and moves out. 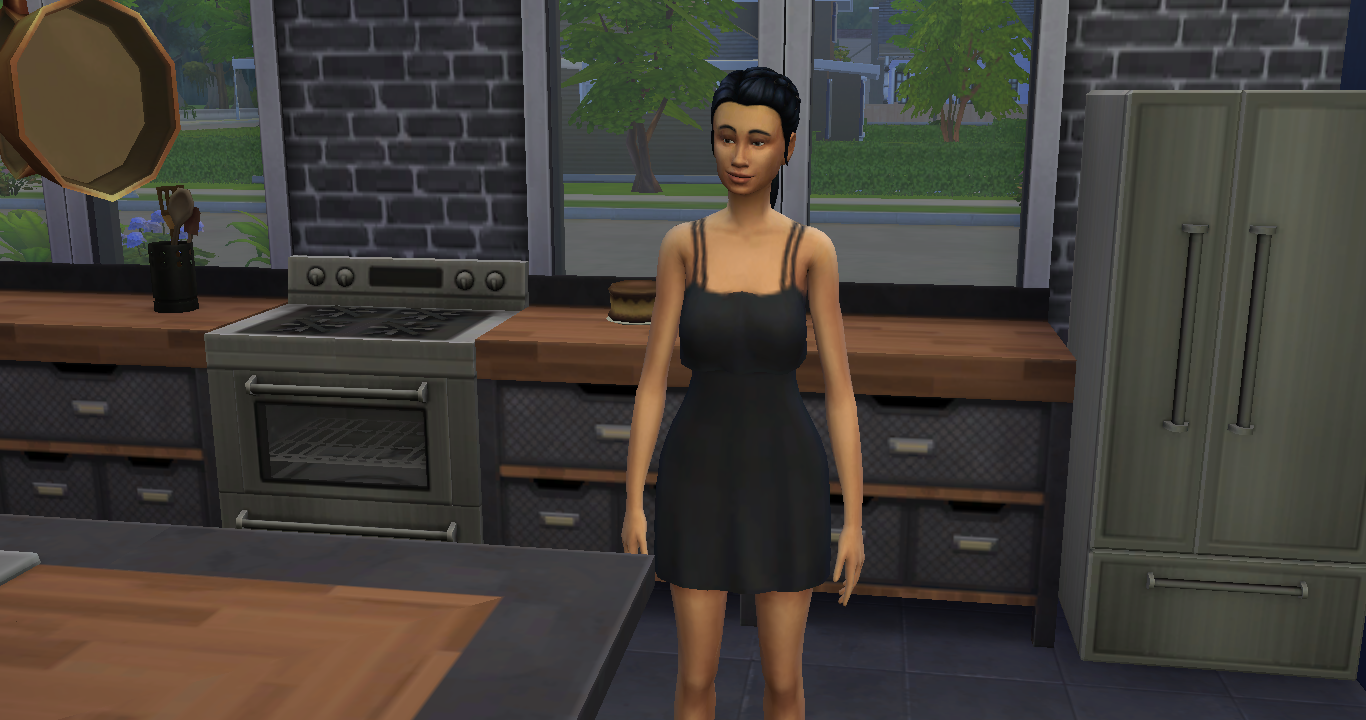 Harmony gets an A in high school thus ending the challenge!
Posted by Rainy at 9:43 AM