Raven begins her rein as matriarch with an elder mother and twin brothers still in the house with her.

I downloaded Legacy Loves Men 3 from the gallery and placed them in the house next door.

Raven went to visit her new neighbors and brought Lance McDonnell home.  It took 4 tries for her to get pregnant!

Raven works on her handiness skill on the woodworking table. 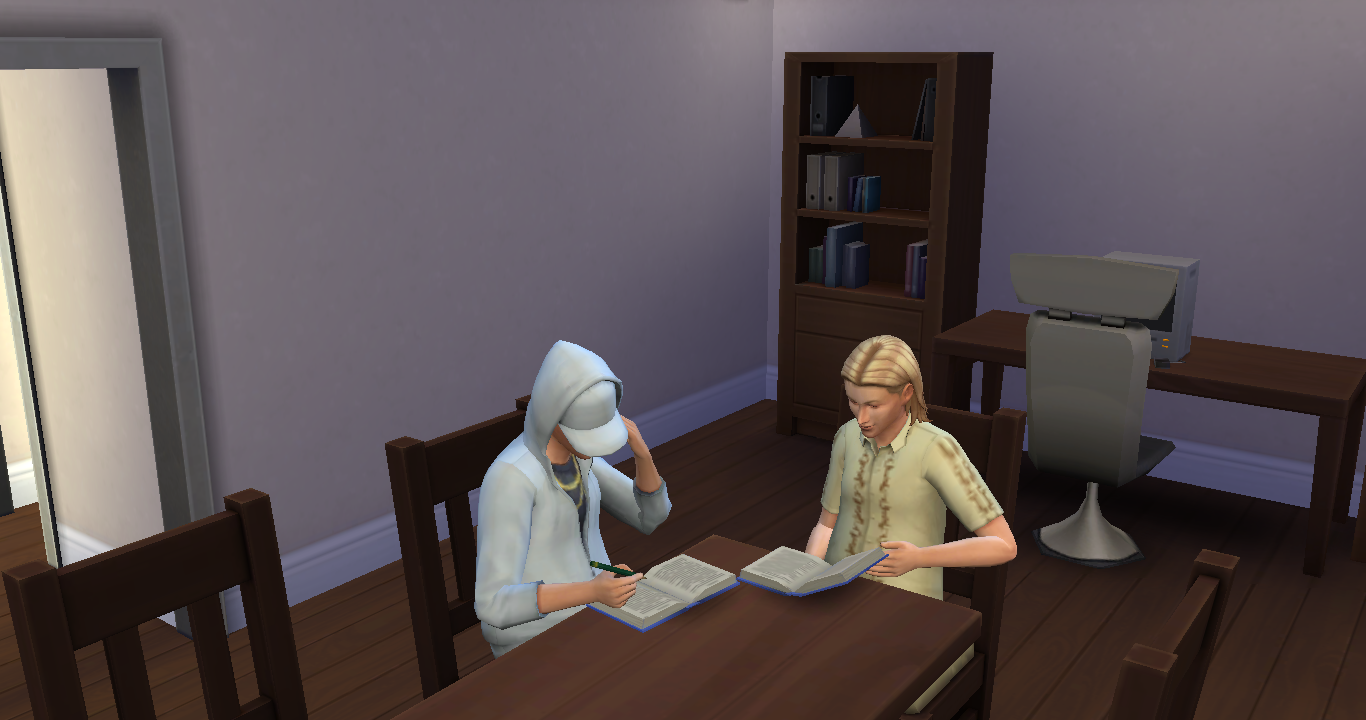 pic:  Raven's brother's Chad and Tim get A's and age up to teens.

Raven's handiness skill gets fairly high and she starts upgrading everything in the house.

Raven visits next door again and brings home Sterling Silver.  She gets pregnant on the 1st try this time.

Chad and Tim get A's and move out. 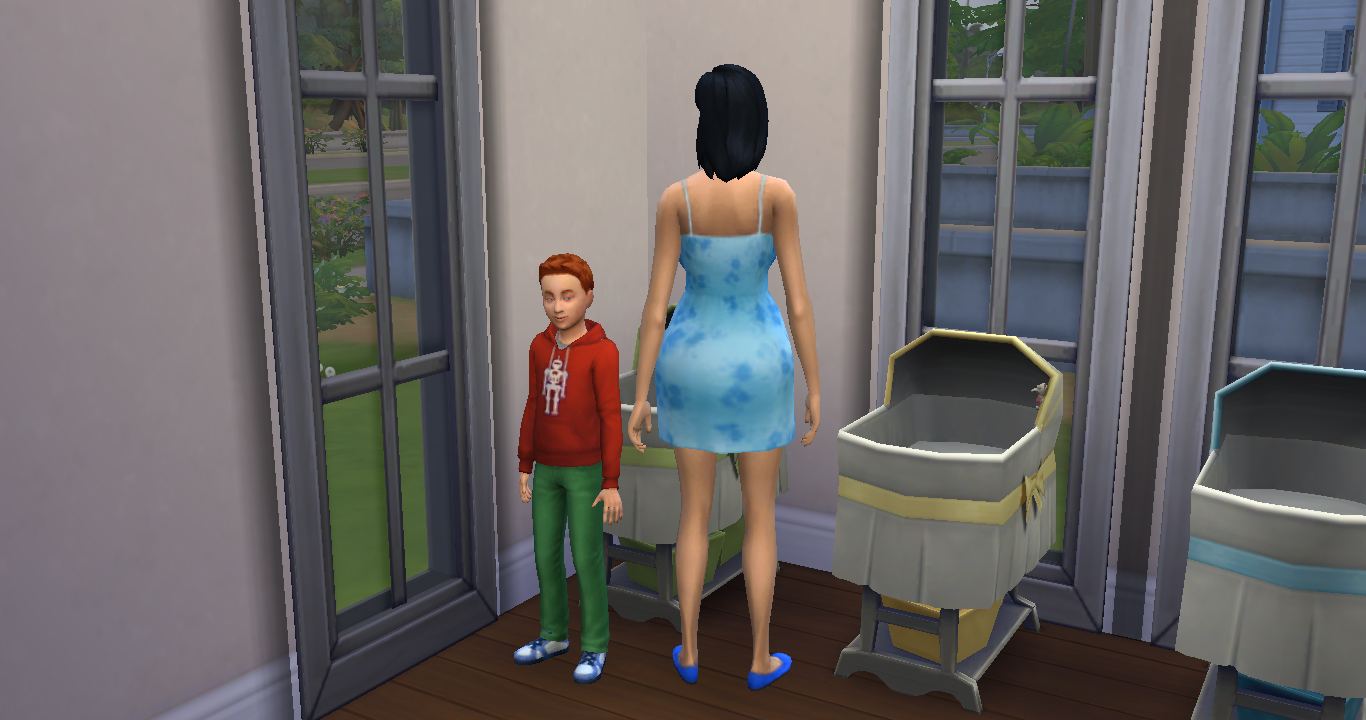 pic:  Aiden ages to child.  He looks just like his Dad. 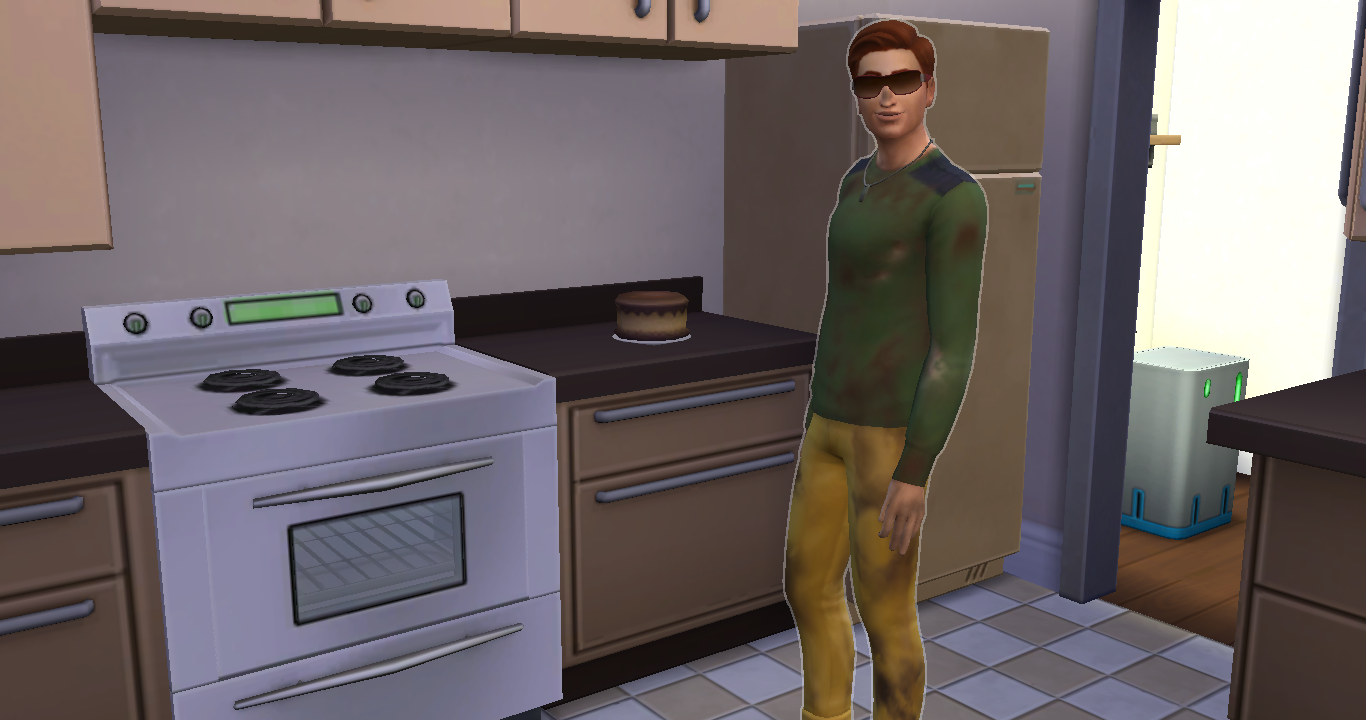 pic:  Aiden gets an A and ages up to teen. 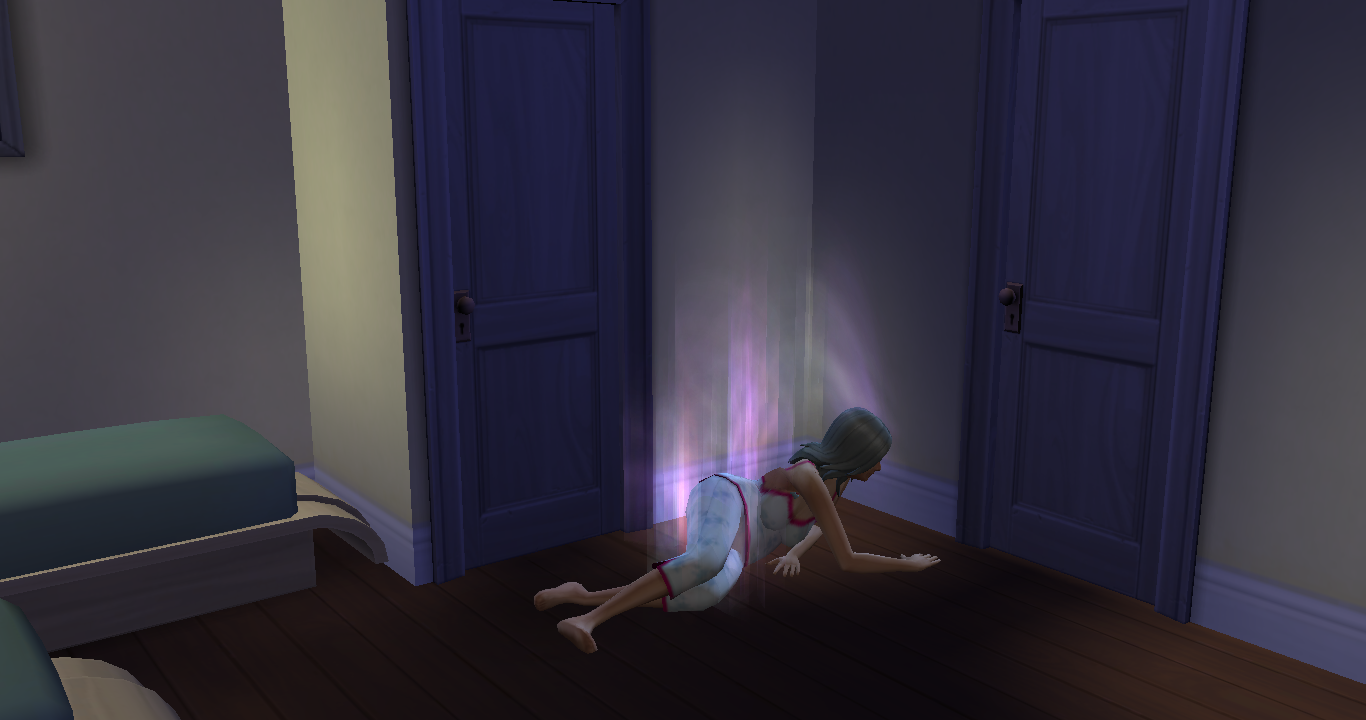 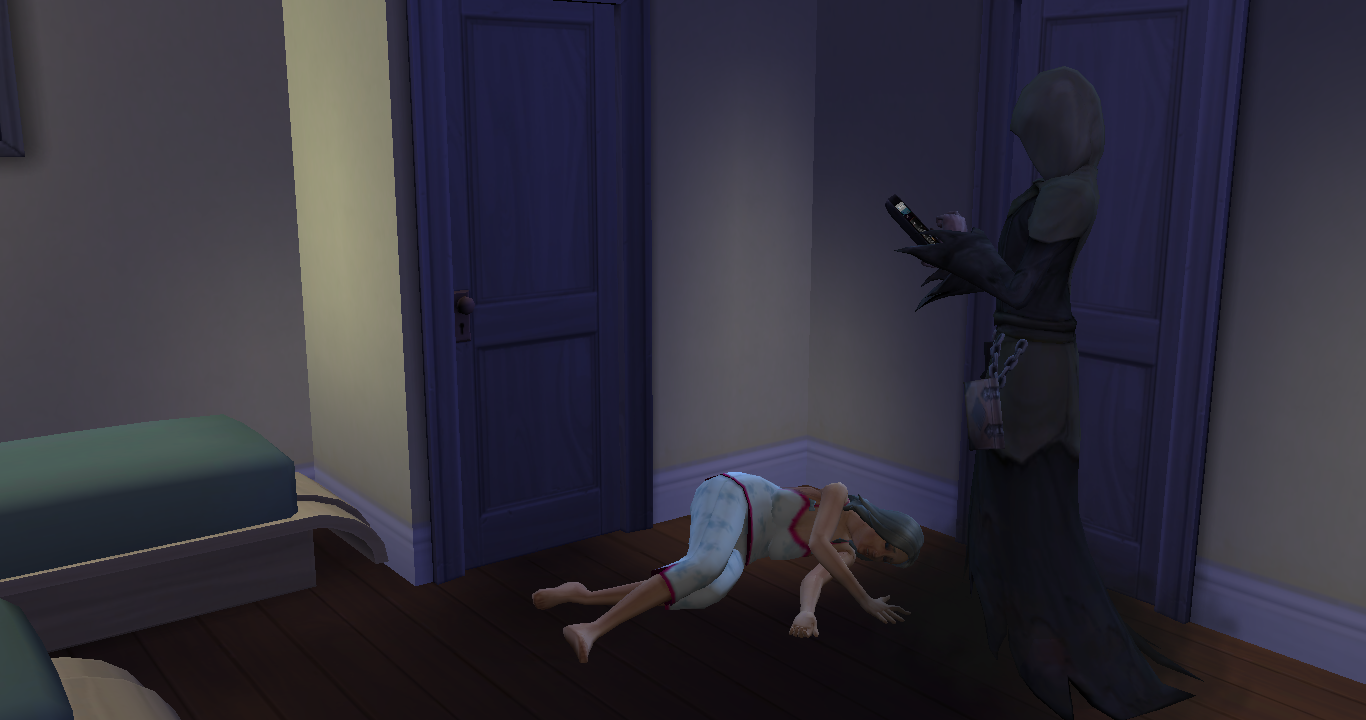 Mary ages to child but somehow the picture got lost.  :(

Raven gives birth to twins, a boy Cyrus and a girl Amie. pic:  Cyrus and Amie age up to children.