TS2 Going Oldschool- Another Long One

I really think I'm getting the hang of this game.  And yet every day I find something new.  There's going to be a huge gap where I didn't take any pictures or write anything down for the blog so I'll try to fill it in by memory.  Sorry about that! 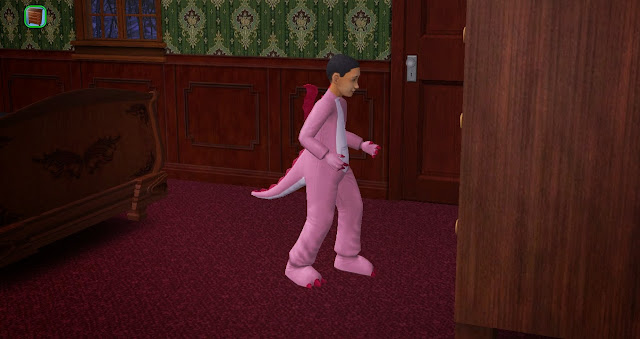 Maxwell Goth aged to child and this is what he was wearing, poor kid.  As you can see I've already taken him to the dresser to look for a more suitable outfit. 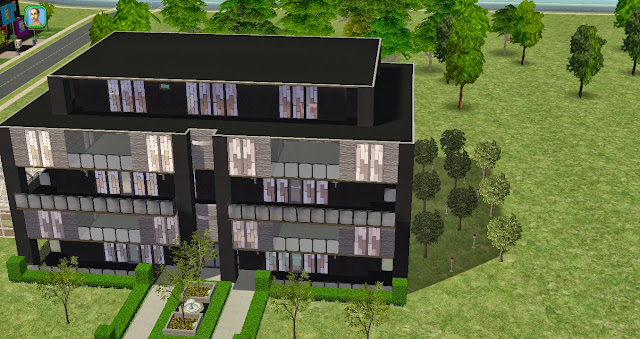 Here's a pic of the new apartment building. They have the 4 ground floor apartments.  Those trees on the right are a nuisance.  The landlady doesn't take care of them and my sims don't have time. 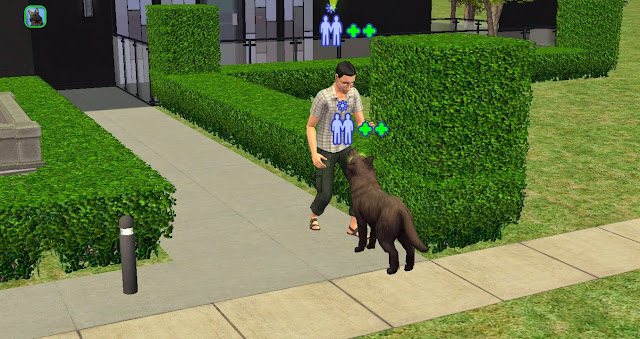 Alexander summons the head of the werewolf pack using the mailbox and makes friends with him. 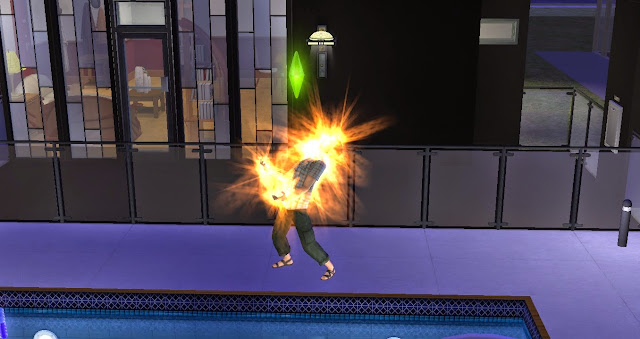 After hours of play Balin the werewolf nibbles Alexander.  The annoying part is the whole neighborhood has an opinion about Alexander becoming a werewolf.  Every house I go to wants Alexander cured and fears him howling. 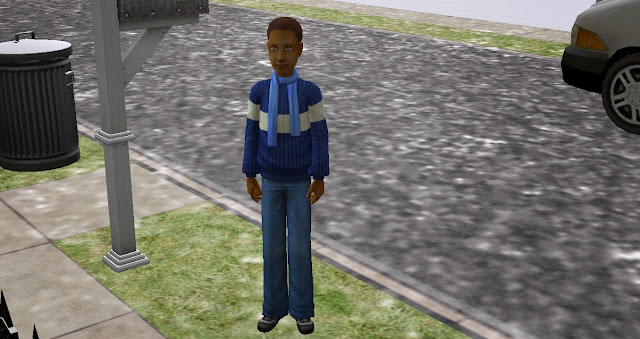 So Cassandra and Don both had the wish for a baby but they're too old in my opinion to have a baby so I got a mod that lets adoption fulfil that wish.  Meet Devon Goth. 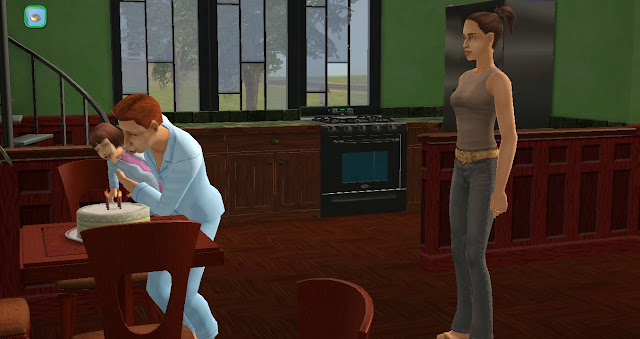 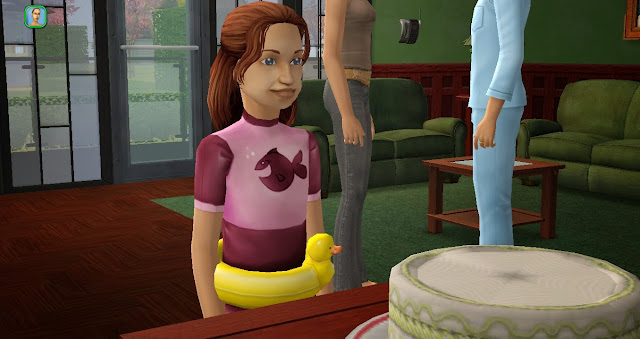 Oh these outfits they start out with! 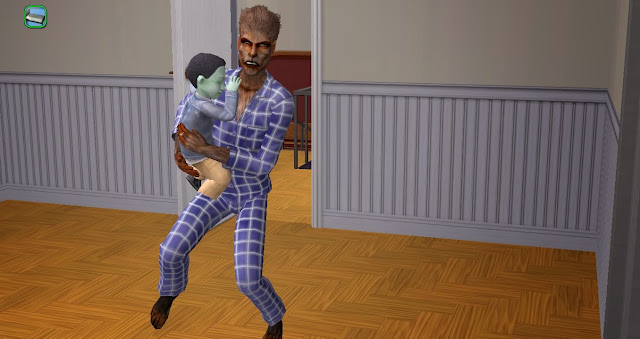 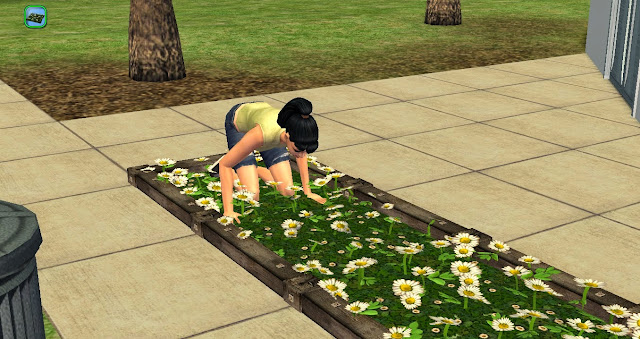 So this is my latest victim.  Marigold Bloom and I swear this was her first action after moving in.  The irony of smell the flowers is that I am going to make her a plant sim. 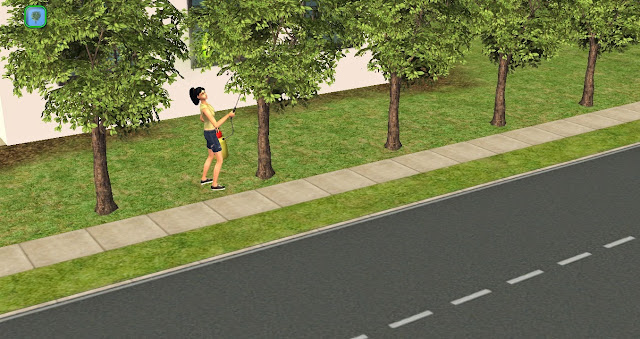 I infest the trees and she sprays them repeatedly. 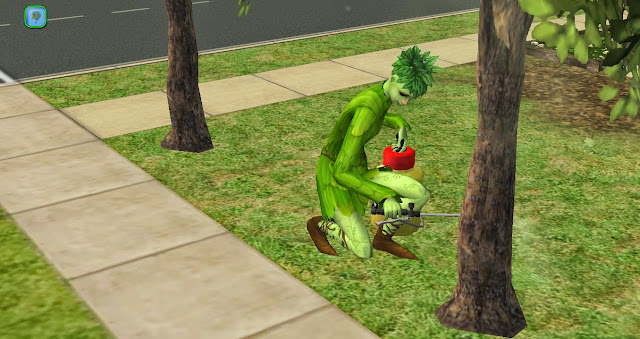 That was easy!  She's so pretty. 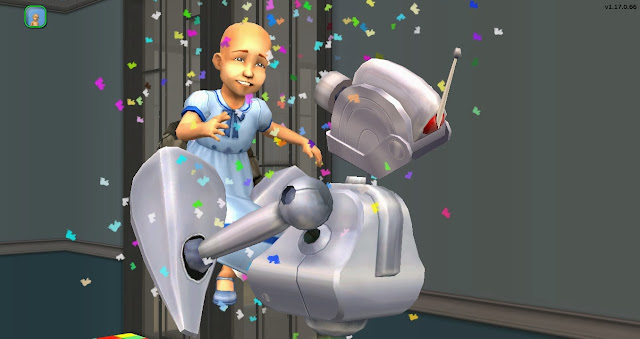 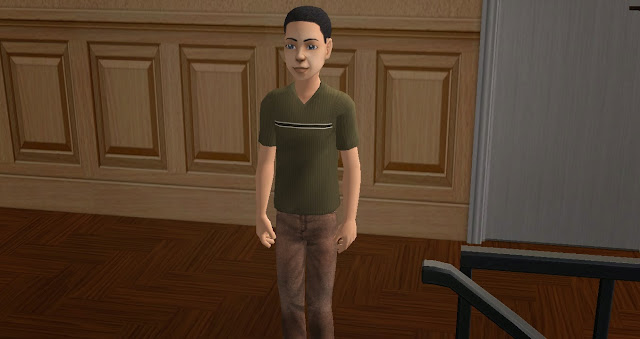 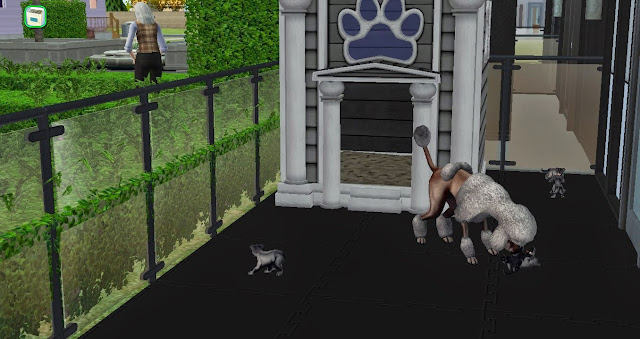 Sweetheart the poodle gave birth to 4 puppies, 2 boys and 2 girls.  They gave the father Rover to Alexander. 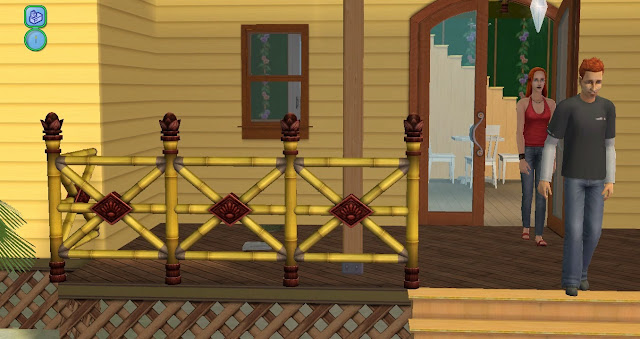 Jimmy and Lilith bought a vacation home.  They went to a bunch of community lots and I look forward to taking more sims on vacations. 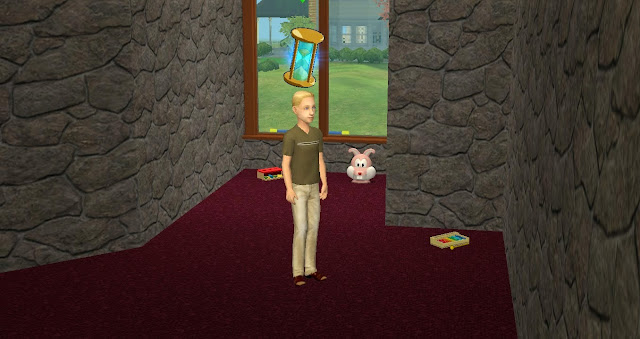 Angela and Brittney Pleasant's son Benjamin aged up to child. 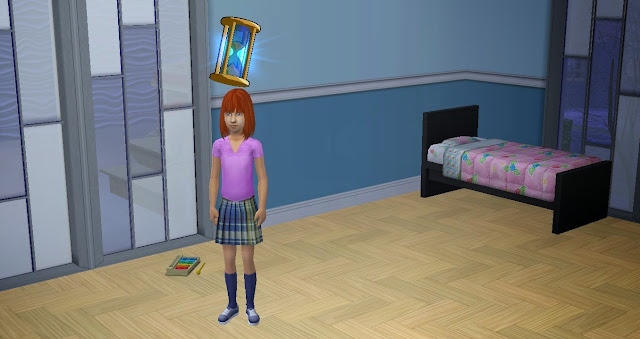 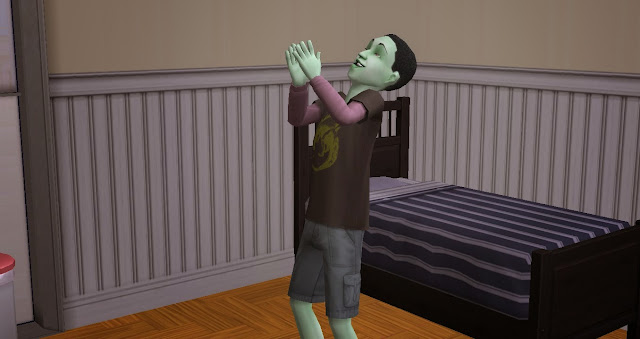 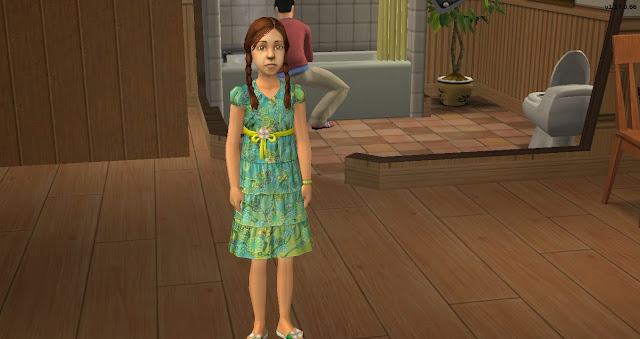 Ester (the good witch) daughter's aged to child.  This is Matilda.  I didn't get a pic of Sabrina for some reason. :( 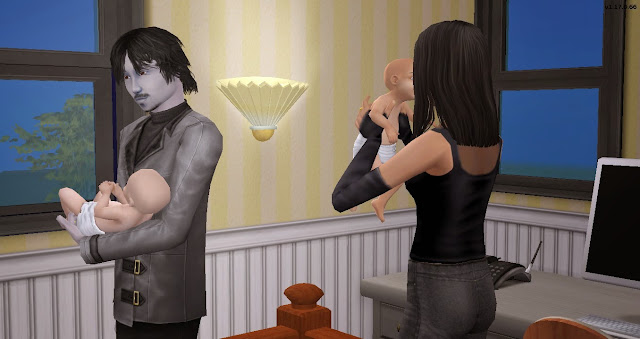 Ok I know what you're thinking but no, I did not cheat twins this time!  Completely random twins for Draco and Allegra.  I ended up having Allegra quit her job because I didn't want to deal with the stupid Nanny again.  Oh and their names are Tre (boy) and Tori (girl). 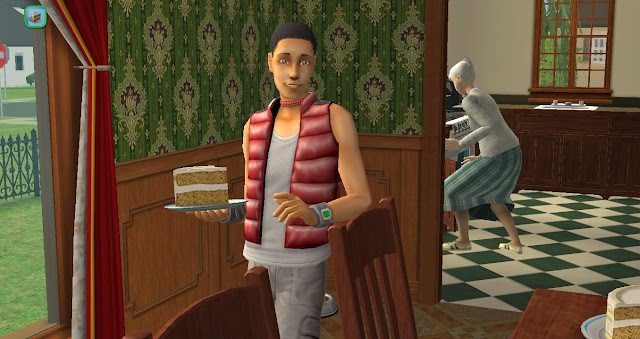 The Goth's oldest son aged to teen.  He rolled the knowlege aspiration.  (I'm still using a number randomizer for the aspirations cuz I can't pick!) 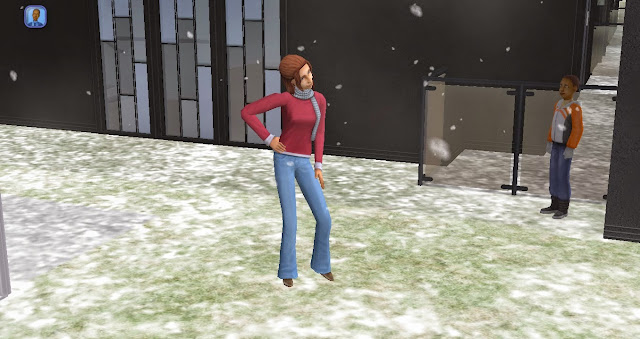 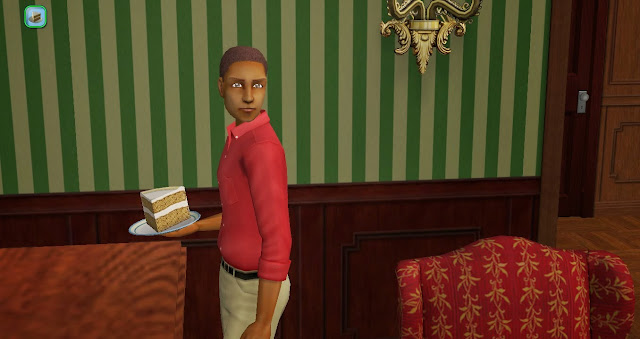 Devon Goth aged to teen and rolled the pleasure aspiration.


So as you can see I played a lot since kids were aged from toddler to child or child to teen in one post.  Sheesh.  I just get into it.  There were a lot of birthdays and more to come!  One thing I didn't mention is that Rhys and Sierra Marx are about to die so are giving things away to their children so they don't leave a bunch of money to waste.  The kids bought business/community lots that I downloaded with some of the money and will buy vacation homes with some more.