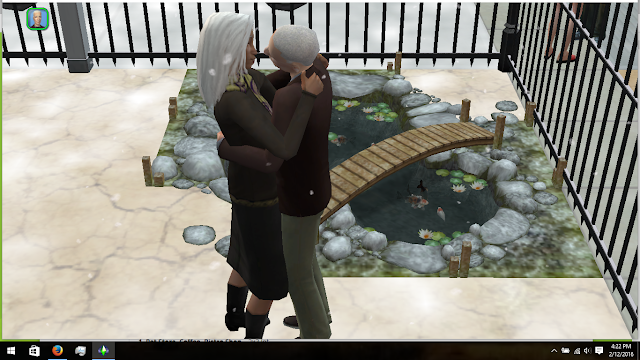 I know you're thinking "what the heck?"  Let me explain... so Lainey's life meter was full and she had a negative aspiration meter.  I wanted her to have a platinum gravestone.  *cough*  So she had a couple big wants: fall in love and get married.  Sooo the first lucky elder to walk by who turned out to be Marco St. Julien became her victim err love? 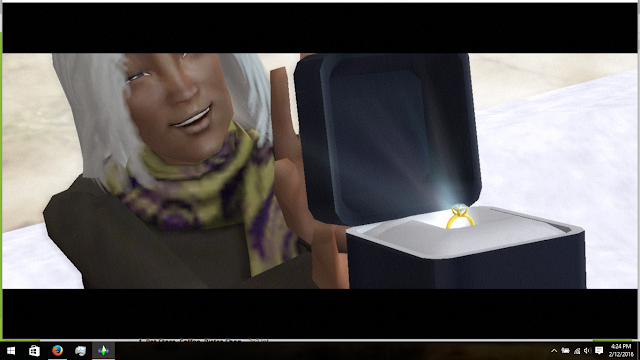 Getting married to Marco got our Lainey that platinum meter she needed. 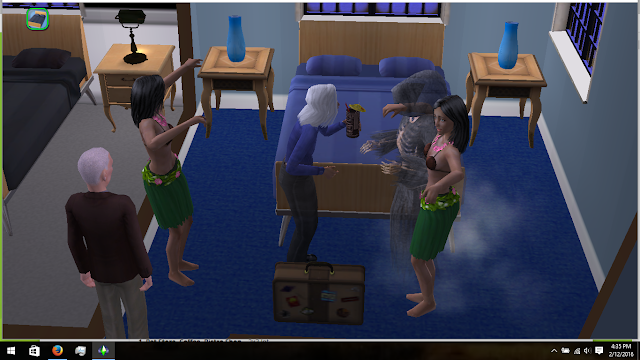 A few hours later she died.  Marco was just annoyed that the hula girl was blocking the bed.  So Marco was turned back into a townie.  He was married half a day and has the name Bellamy now to show for it.  LMAO! 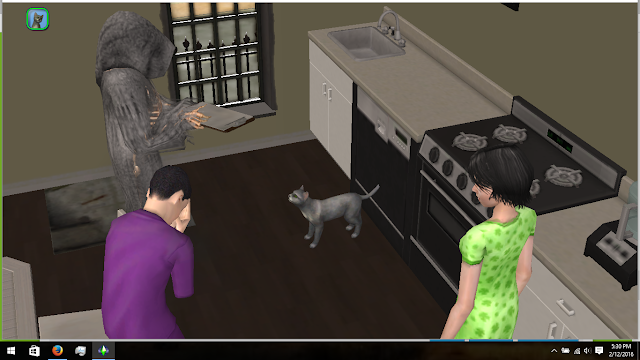 To my shock the next morning Grim returned for Bonkers the cat. 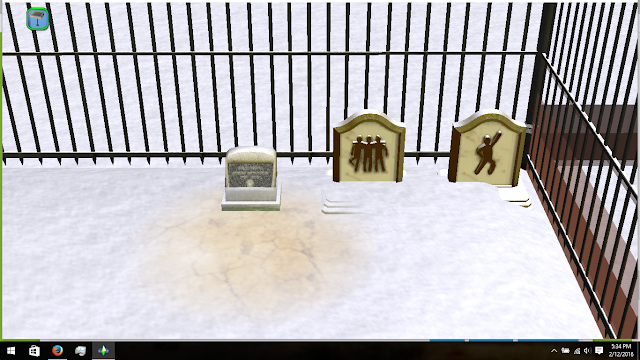 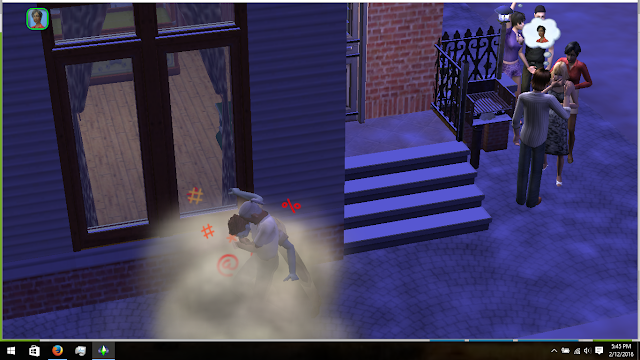 So that night Clay and the twins decide to visit PawPrintz Pet Shop to get a new cat.  When they notice a scuffle around back.  Patient Zero is attacking some guy! 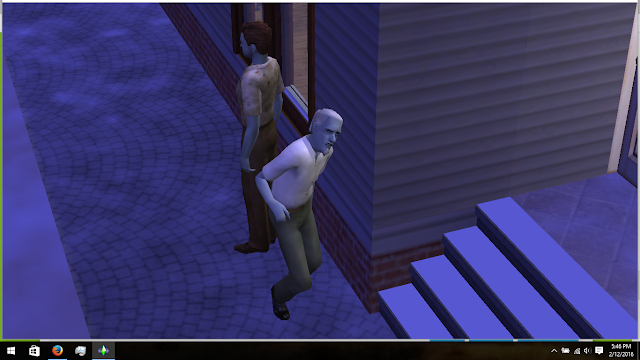 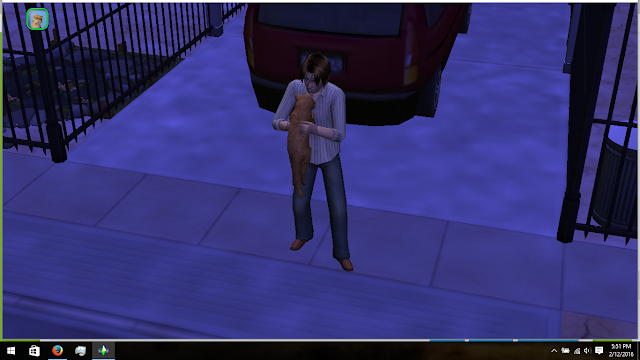 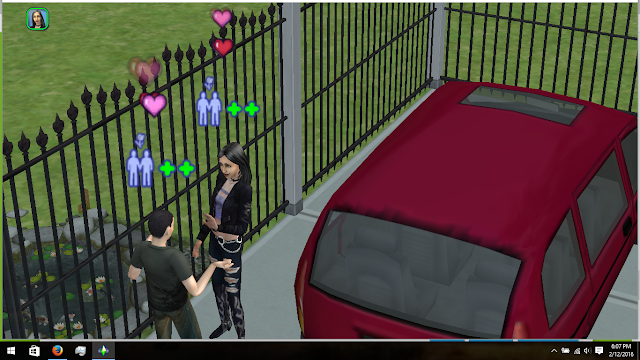 Okay, so Calista Fuchs is another of those sims I see all the time that I'd really like to play so when Zach was working on his charisma for work and I saw her walking by I had him run out.  He made friends with her and did a flirt and they got hearts and 2 lightning bolts.  He ages up tomorrow anyway so I'll just wait to see if it goes further. 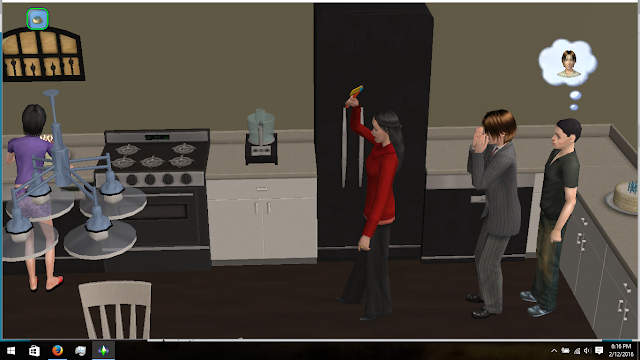 Tori and Zach age to adults! 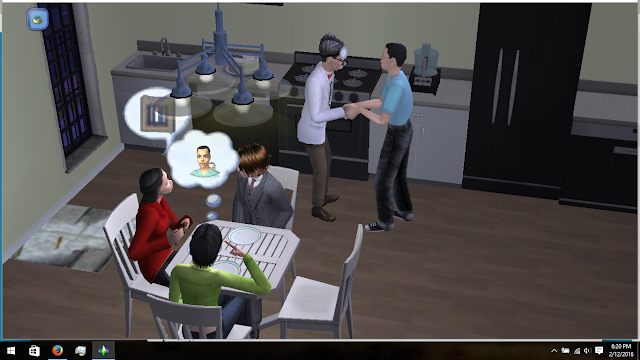 Zach promptly goes into aspiration failure because he didn't go to private school and college.  A visit from the therapist gets him up and moving again.  Good thing cuz that shirt has got to go. 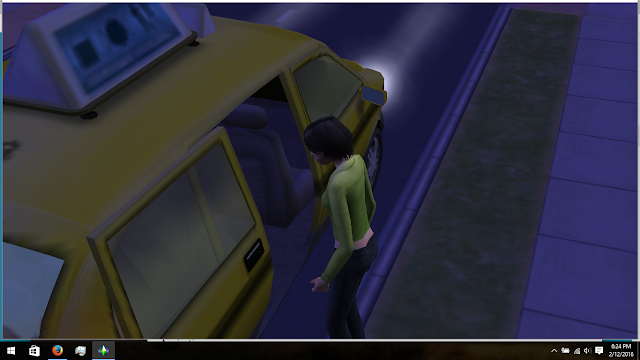 Tori moves out.  I still have to build a house for her.  I'm actually looking forward to it because it can be on the ground! 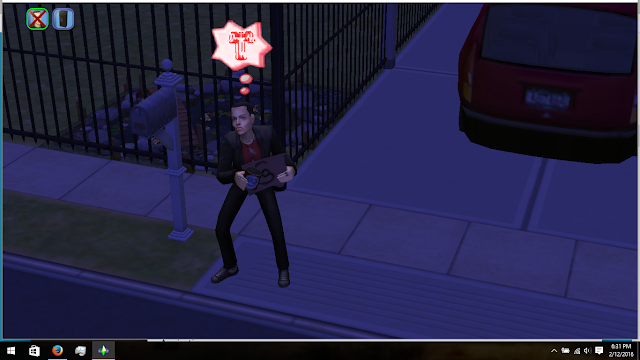 Zach keeps running outside and "panhandling for simoleans".  I forgot how annoying fortune sims can be when they're not happy. 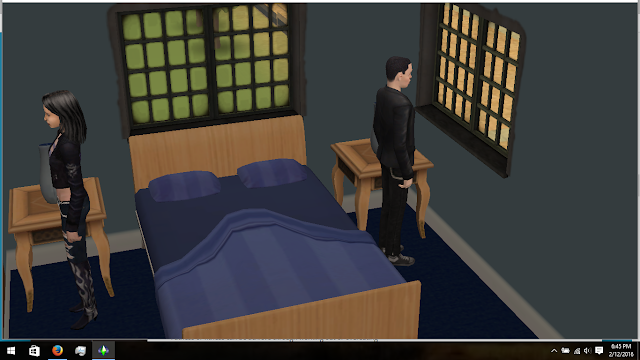 So Zach invites Calista over and asks her to move in.  That's as far as I got.  Next thing I know they're in bed trying for baby!  I wasn't paying attention to them for just a second I swear! 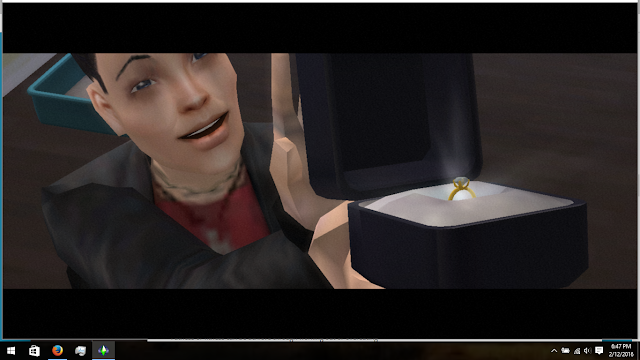 Back on track now... Zach proposes.  I wasn't sure if she'd accept because she's a romance sim but she did.  Yay! 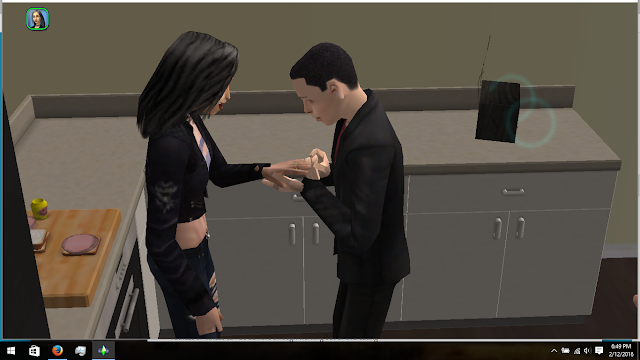 Hurry up and marry me so I can have my lunchmeat sandwich darnit.
(After they married I remembered I could use the wedding arch!) 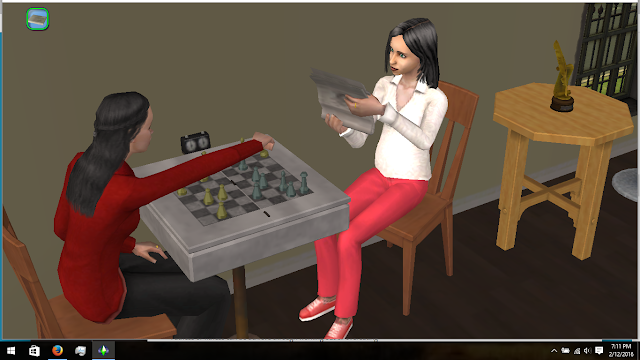 A very pregnant Calista lands one of the last 2 jobs needed filled for tier 3.  Dance.  Yay! 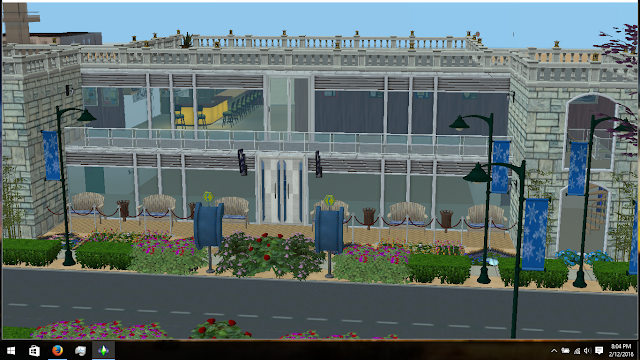 And here is Moonlight Dance Studio.  I'll send them there next week after the baby is born.