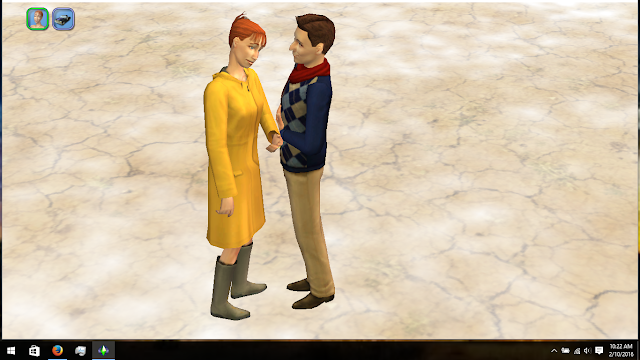 Grayson and Brittany are my favorites because they met as children and grew up together. 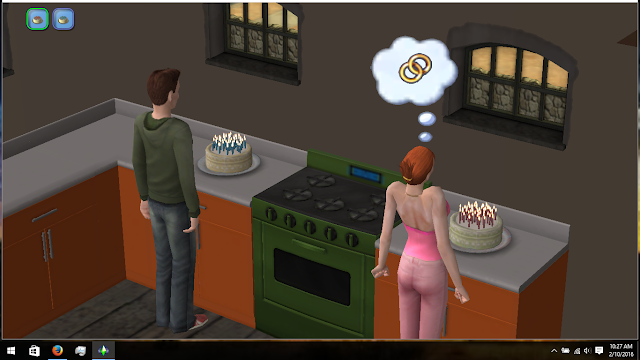 It's only fitting that they would grow old together too. 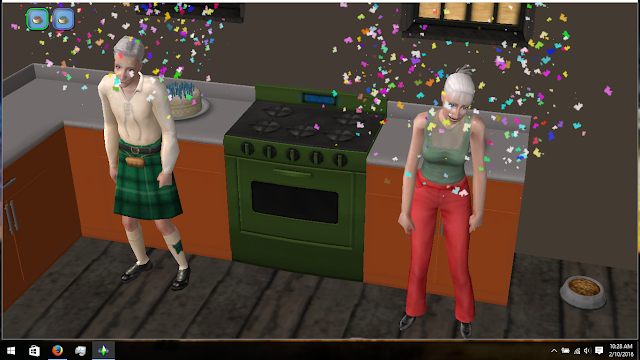 Okay, I'm sorry but I gotta cheat and change their clothes sheesh. 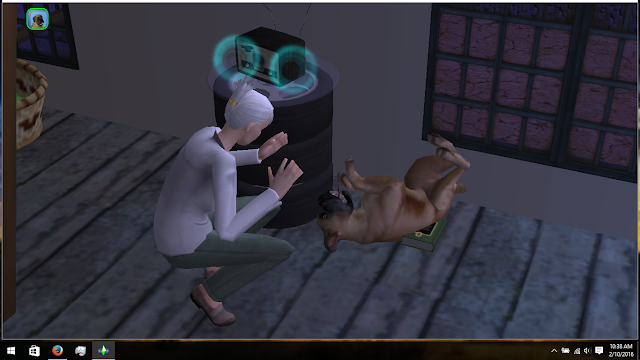 Not much happened while they waited for Mariah to return.  Brittany taught Rocky to roll over. 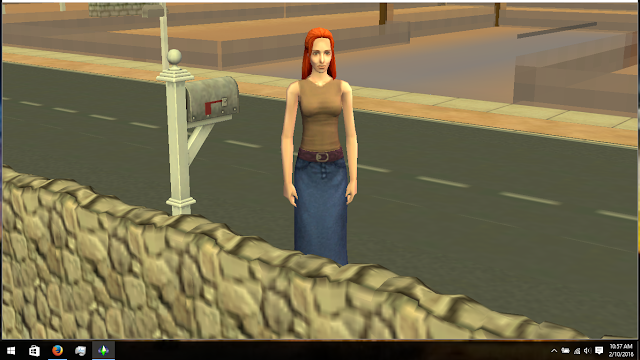 Then Mariah returned from college.  She was just standing on the sidewalk one morning.  She started right away looking for a job in the field she had studied for: Natural Science. 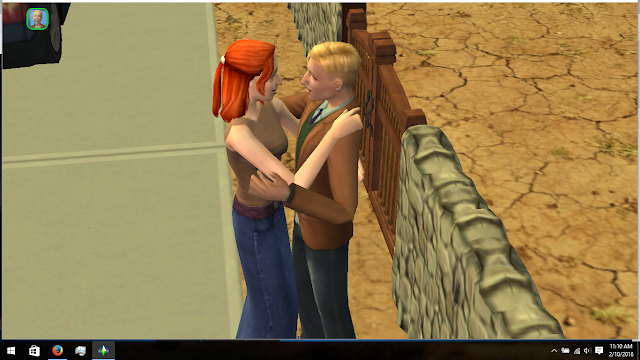 I've seen Jihoon around town since the start of the challenge.  He's actually friends with quite a few of my sims.  I always thought I'd like to play him.  So when Mariah was out getting the newspaper and he walked by I had her run over and seduce him. 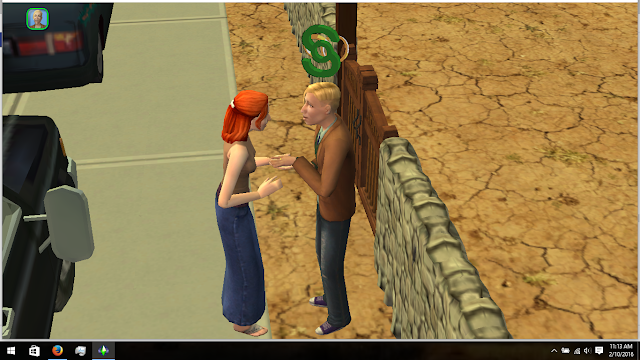 LOL  Apparently he had the wish to marry a rich sim? 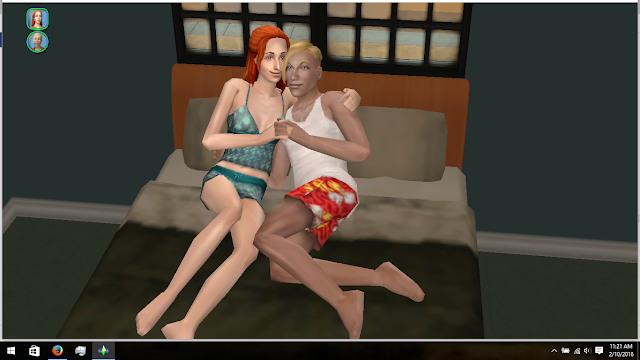 I figure it's gonna be awhile before the job I want pops up in the newspaper so they might as well have a baby.  Both of them had wants for it and Grayson and Brittany had wants to be grandparents. 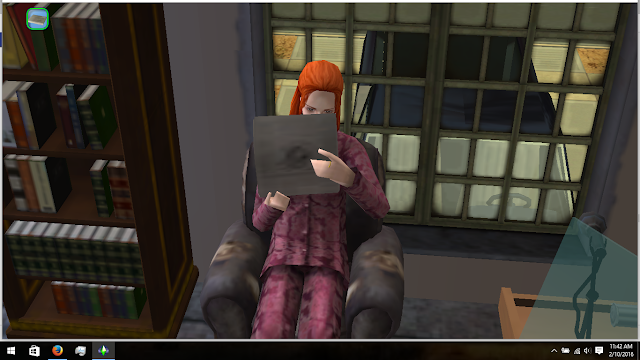 The next morning: Natural Scientist level 6! 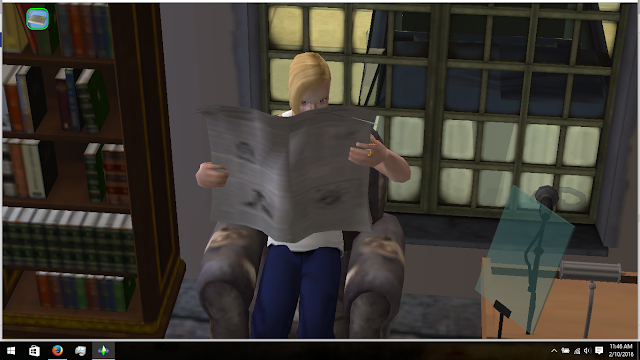 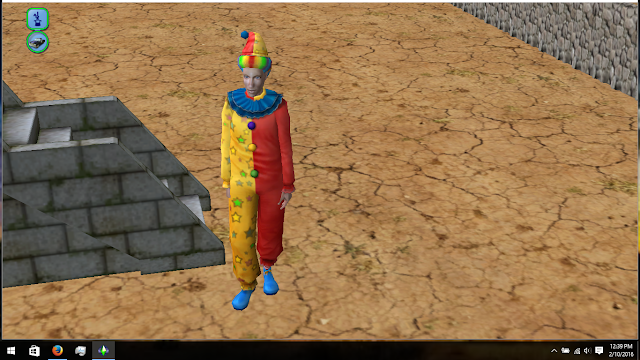 This costume cracked me up! 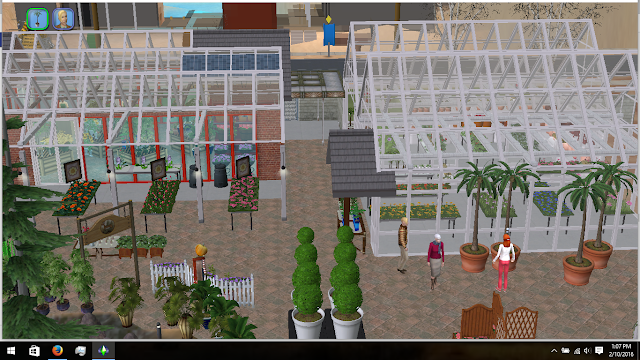 The new community lot for Natural Science.  It's called Warner's Nursery and Landscape. 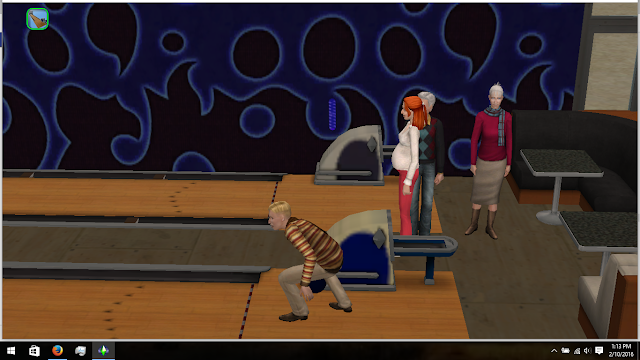 After admiring all the plantlife at the nursery to go for a little fun at Jihoon's new workplace. 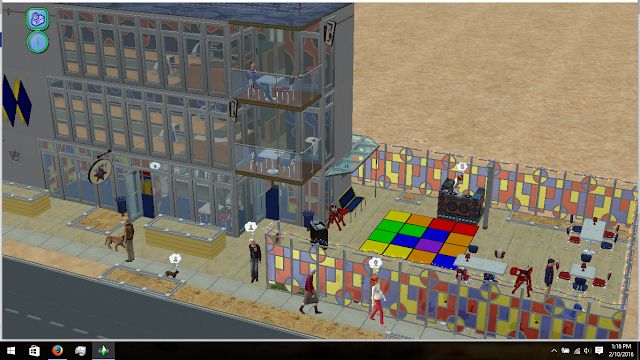 It's called Splitsville.  If I had figured out where to go for food earlier they would have stayed longer but pregnant Mariah was hungry. 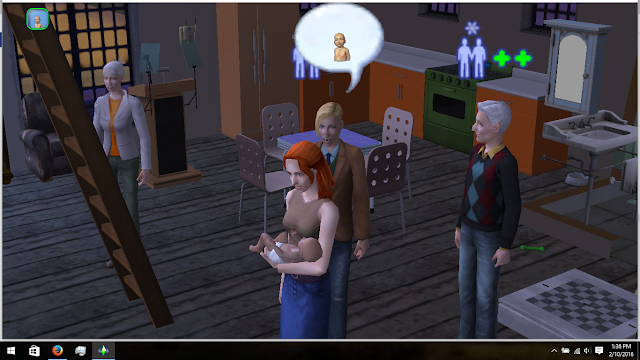 They had a baby girl named Jada.