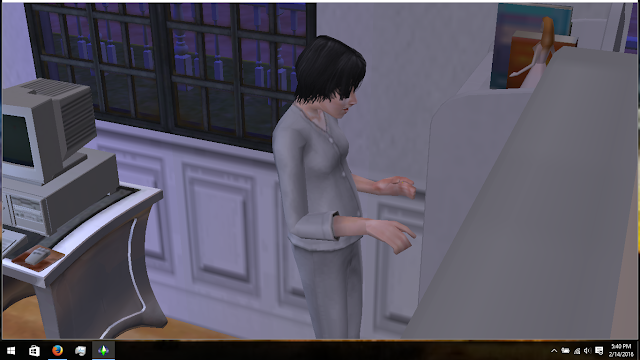 For those of you who were in suspense over whether Tori got pregnant on her wedding night... she did! 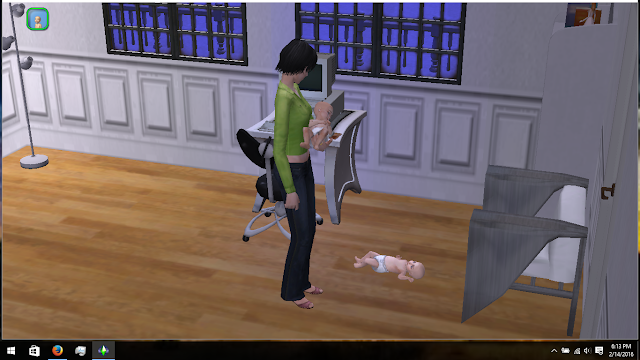 Oh no.  Not again!  While poor Clarence, who does nothing but work and skill, sleeps Tori gives birth to twins.  A boy Bryce and a girl Brylee.  I took forever trying to think of names for these two.  I had a boy and a girl name picked out but when it turned out to be twins I wanted matchy names, lol. 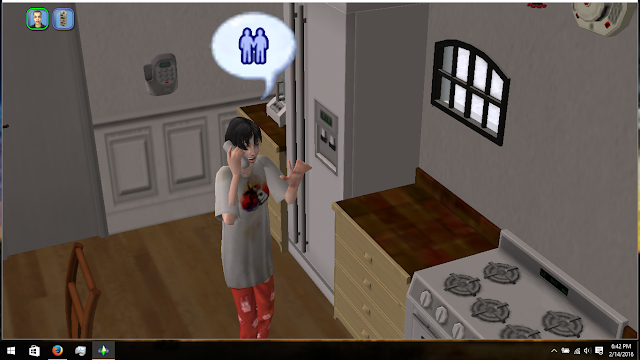 I meant to get a pic when I was in the Bellamy house of Zach talking to Tori but I never did.  She called him constantly.  Now at Tori's house, he calls her.  Looks like she's telling him about the twins. 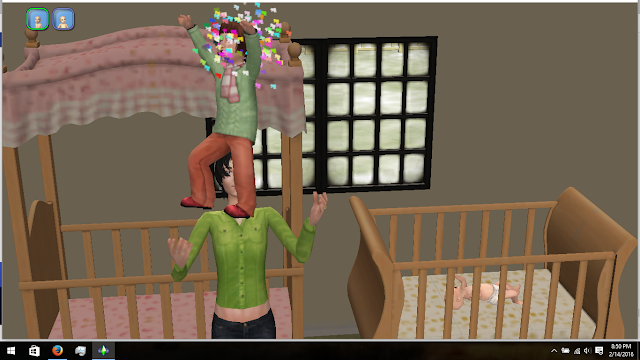 Tori just basically skilled up cooking and took care of babies until they turned toddlers.  She lucked out on her days off and now that she can use vacation days she'll have a long stretch without having to work.  First Brylee ages to toddler. 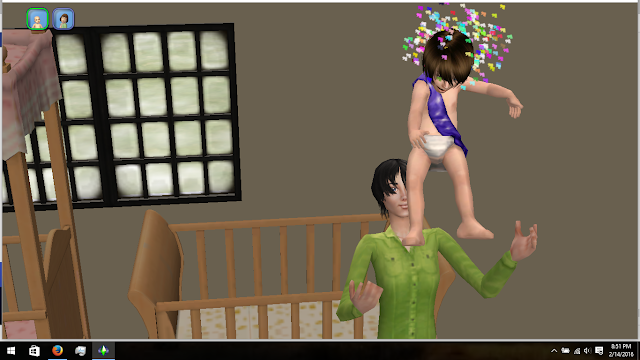 Who on earth thought that would be a good toddler outfit?  Thank goodness there was another outfit which coincidentally matches Brylee's in the changing table. 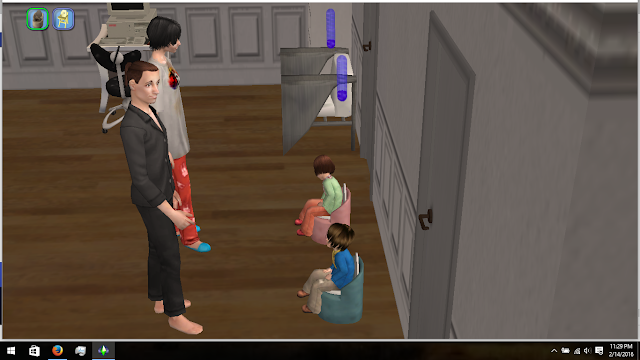 Ah the morning potty training of twins.  Potty train, feed, bathe, let them play to up fun and then teach them to walk and talk.   Rinse and repeat. 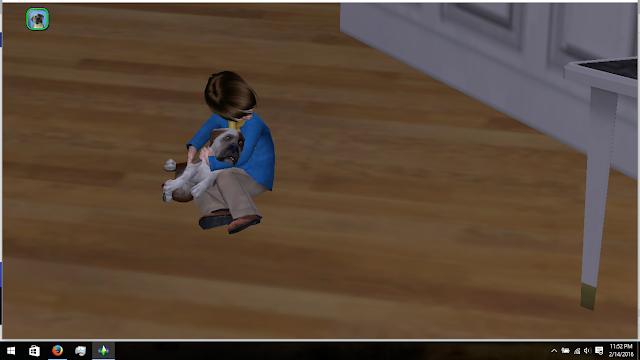