TS2- BaCC Reamon: From Another World

Build a City Challenge Reamon House Chapter 1.1: From Another World

Since they had experience with harsh environments Nebula and Jupiter Curious were recruited to move to Westwyvern. 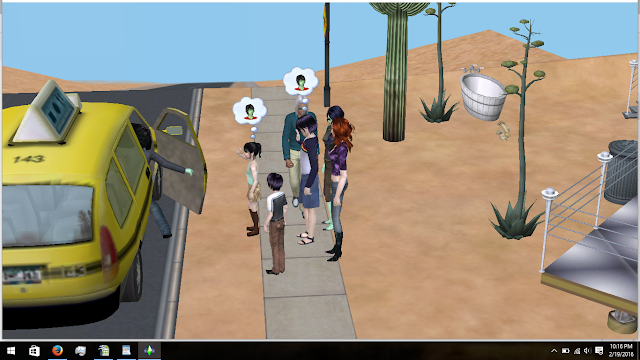 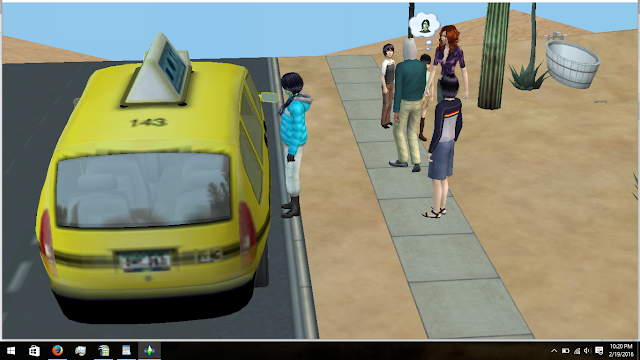 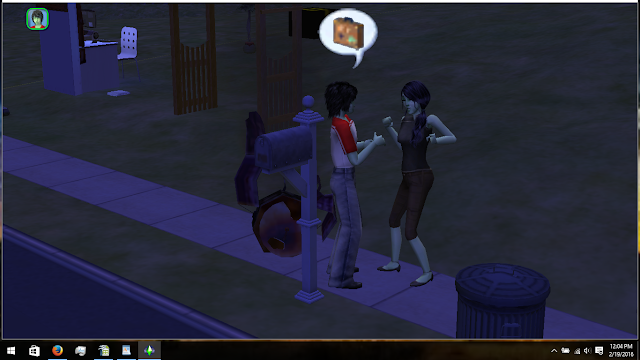 It was night when they arrived at this strange place. 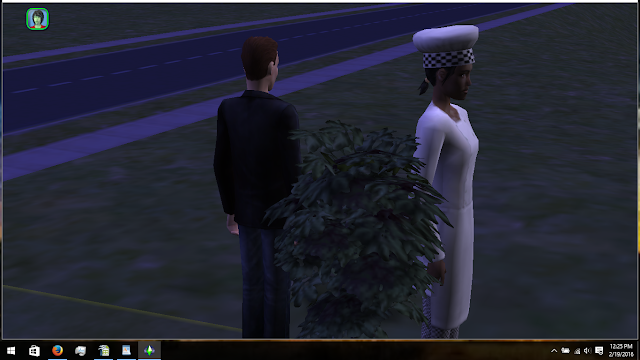 Soon 2 sims arrived.  Juan Reamon and Sharlene Royce.  They were told that they were to marry them. 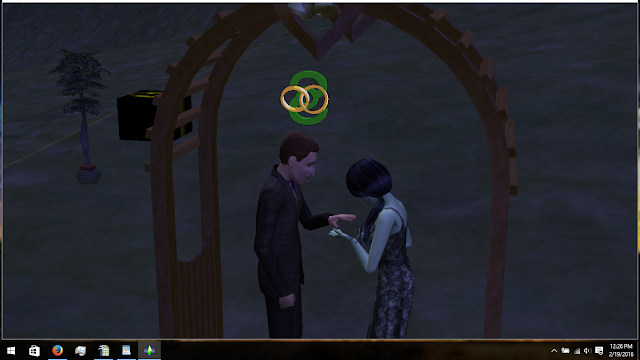 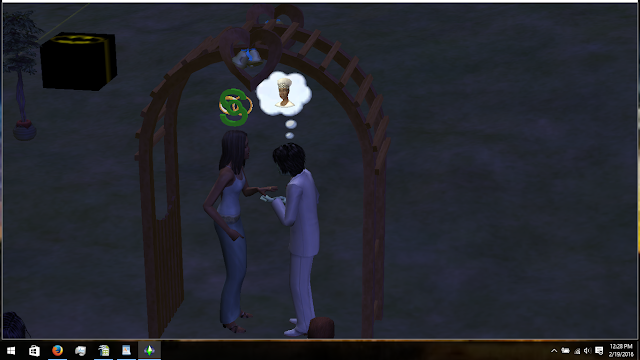 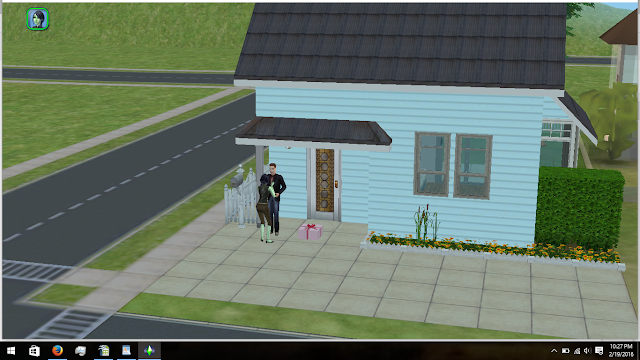 But this chapter is about Jupiter and Juan.  The house is by Plasticbox. 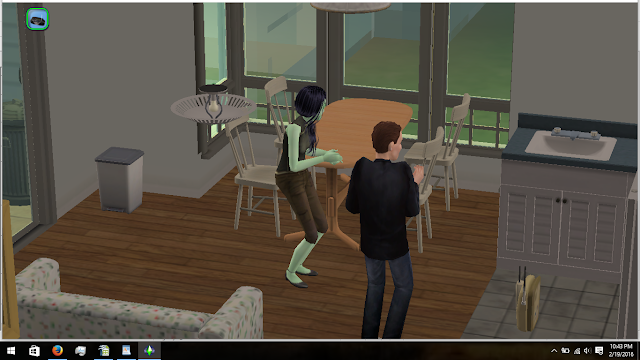 They started dancing shortly after moving in and I thought it would be cool if Jupiter opened a dance studio since she has to open a business.  Juan wants to top the adventurer career and I need a museum for that.  So until then he will fish for money and Jupiter will increase her music and dance hobby. 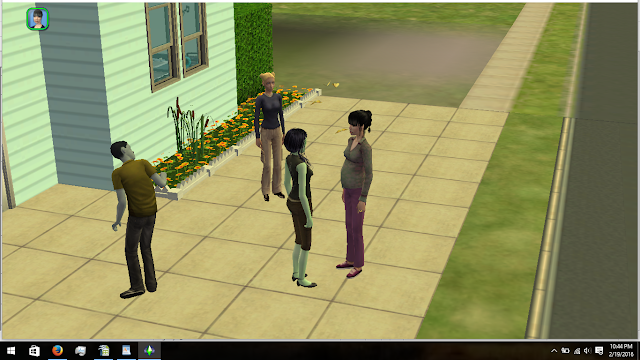 Everyone in the welcome wagon was from my other houses.  For some reason Sharla didn't look pregnant even though she did the pregnant walk. 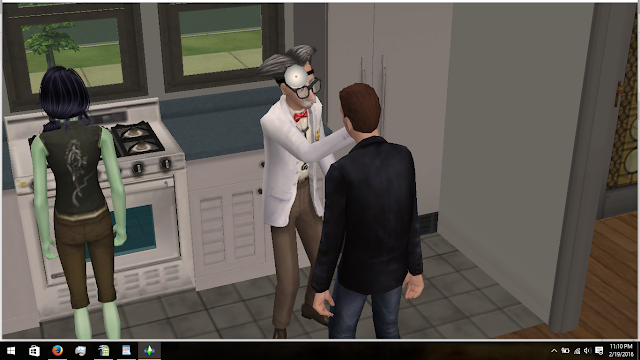 Jupiter and Juan wouldn't even sleep in the same bed together.  When she wouldn't accept one of his flirts he went into aspiration failure. 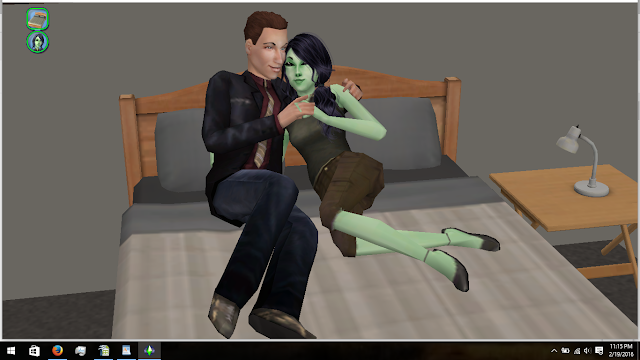 That didn't last long.  Since Juan is a family sim he wanted a baby.  I am to have them try once a day.  They got preggo on the first try. 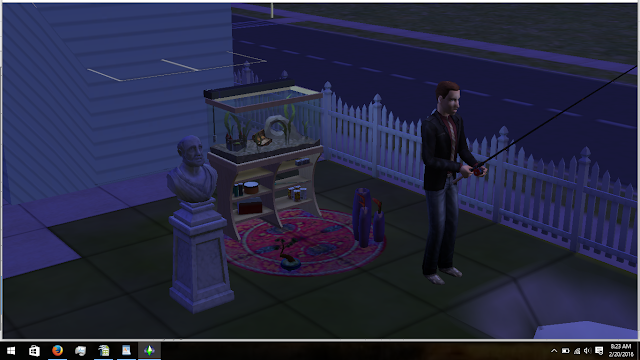 I was so worried about money and it turned out Juan had all this junk in his inventory. 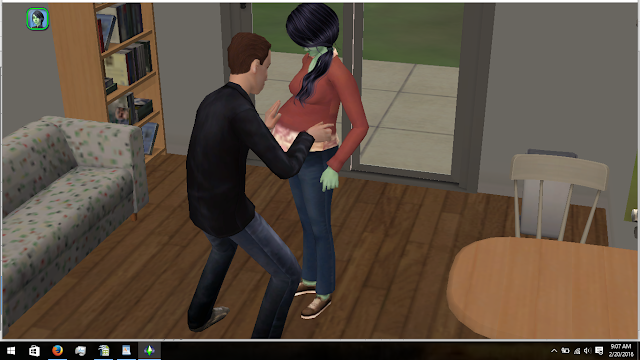 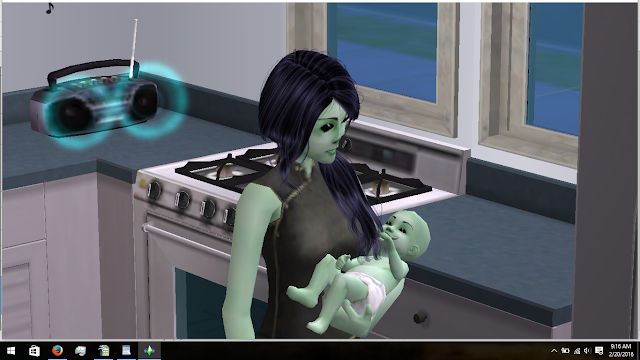 Baby girl Isis is born.  She looks just like Mom. 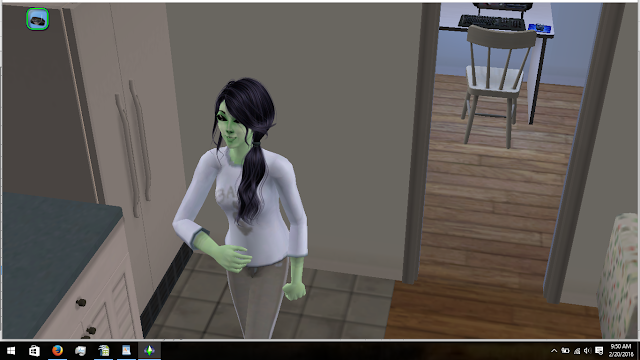 So I was messing with my laptop cord and not paying attention and they whoohoo'd all by themselves and got pregnant again!

After I made this chapter my laptop died and my desktop needs replaced so there won't be any updates until I get a new PC.