I play this rotation with a broken heart.  I started regretting the epidemic almost immediately.  When I realized there was no going back I became extremely depressed.  Playing these families is like hearing nails down chalkboard, but I refuse to give up on the families that I've put so much of myself into.  I don't have the heart to re-do all of the family trees so please forgive me for not including them in this chapter.  Another reason is because different household's stories mesh together and it's hard to separate them. 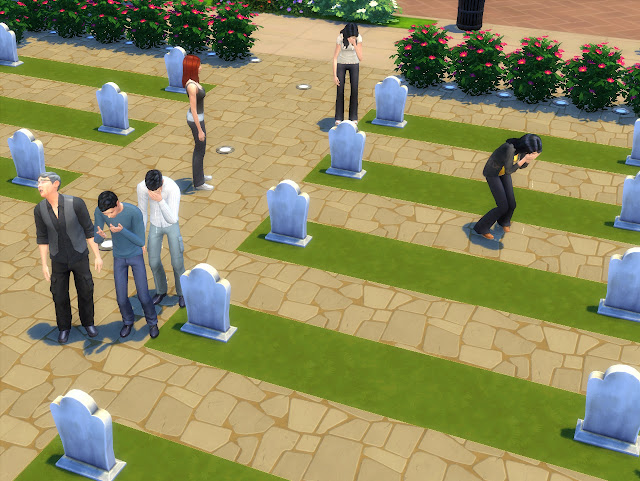 The Goth family was one of the hardest hit by the epidemic.  When her parents and brother got ill Alexander took in his niece Kendall.  She's not the only orphan in the family though.  Sierra lost her parents as well. 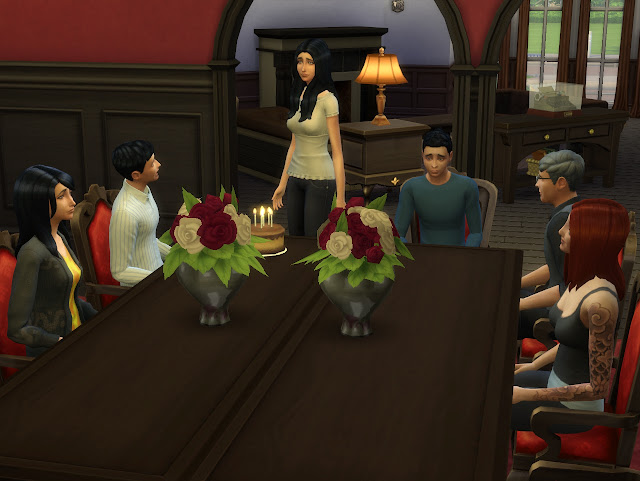 Kendall's birthday was a somber occasion.  Her last trait is childish- like her mother.  After she blows out the candles she thanks her family for taking her in but says she doesn't want the reminder of her parents and brother right now. 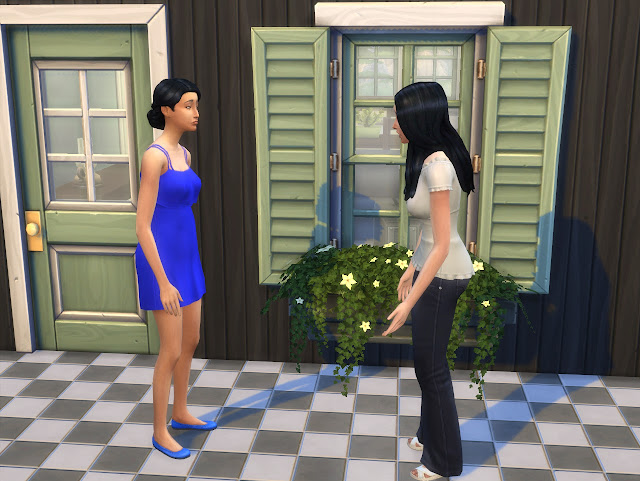 She tried moving back into her old house but couldn't.  (The only thing I can think of is the Spring egg collection and bunny from last year.)  She had the house bulldozed and a small house with room for a roommate built.  She didn't really know Rosa Lothario but she isn't family and she lost her parents too so she invites her to share the home with her.  Rosa is all too grateful to escape her overbearing older brothers and takes Kendall up on her offer. 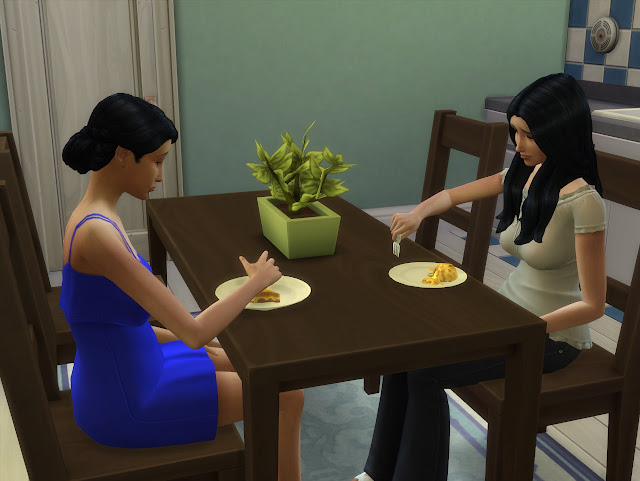 Things are pretty depressing at first and they don't speak to each other much... too caught up in their own memories. 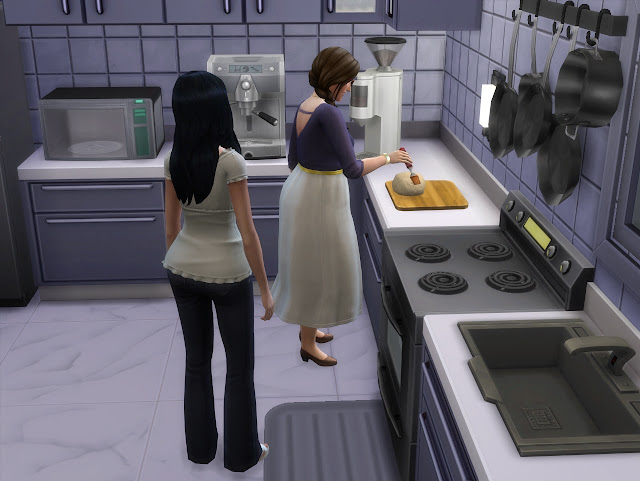 Kendall decides to join the Upper Crusts Club and goes to a meeting to meet some people that aren't family and to get her mind off of her loss. 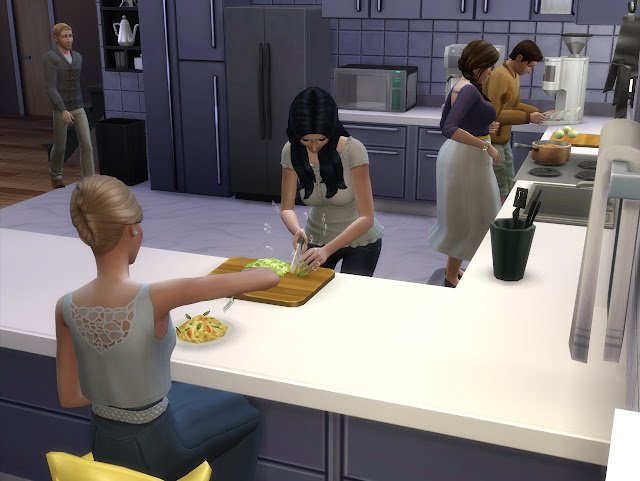 She meets Clara, Mila and Hugo there. 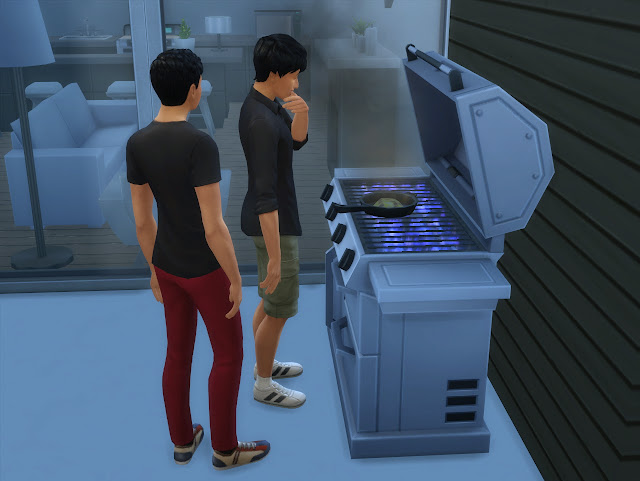 Angelo moved back into his parents house to be with Rosa and Dominick while their parents were ill.  They're both baffled by Rosa's decision to move out, especially since she's still a teen. 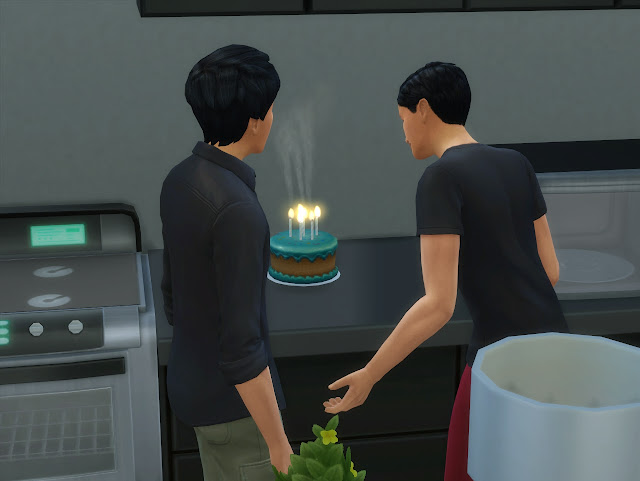 Angelo argues that the rest of the family should be here for Dominick's birthday but Dominick refuses.  His last trait is outgoing. 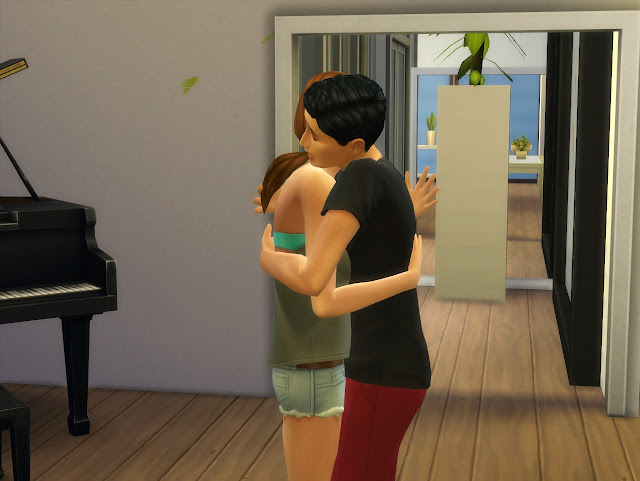 After Angelo gives up and goes upstairs to work on his book Dominick calls Kaylie Jones and asks her to come over. 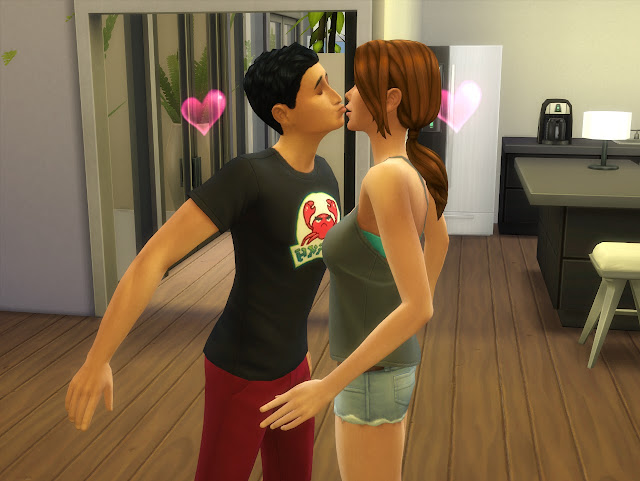 They talk for awhile and before she leaves he gives her a kiss and asks her to be his girlfriend.  Of course she says yes, she's had her eye on him since her own birthday. 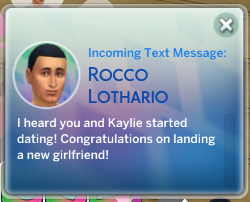 Word travels fast.  Dominick gets a text from his eldest brother Rocco shortly after Kaylie leaves. 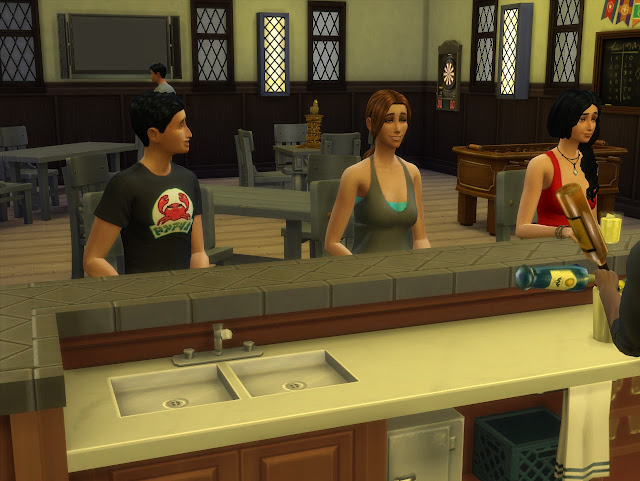 Then Kaylie calls him up and asks him to go out.  He's lonely and doesn't want the company of just his brother so he asks her if she'll move in with them. 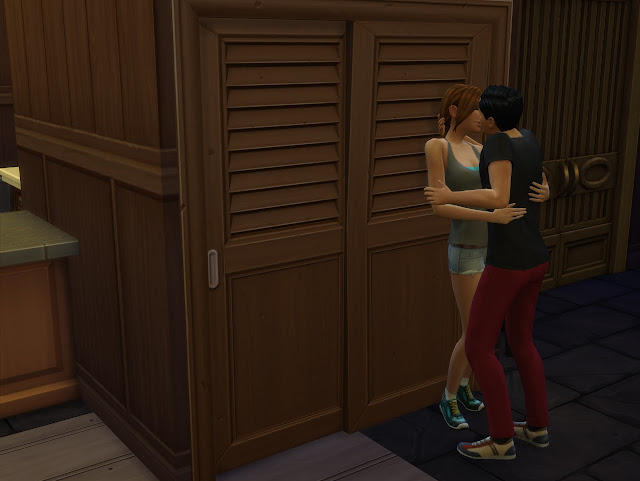 Could this closet possibly be here for anything else?  LOL 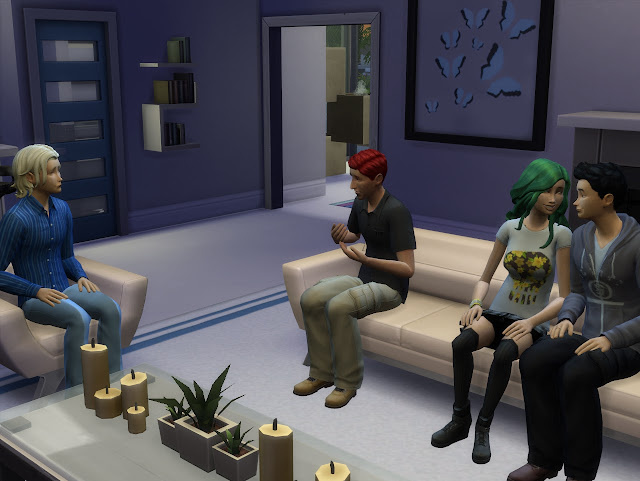 Nick Casey's life has been turned upside down.  First, his girlfriend Star refuses his marriage proposal.  Then, his mother dies.  Then, his foster-sister Julia invites her boyfriend Zander and his brother Xavier to move in with them after their parents died. 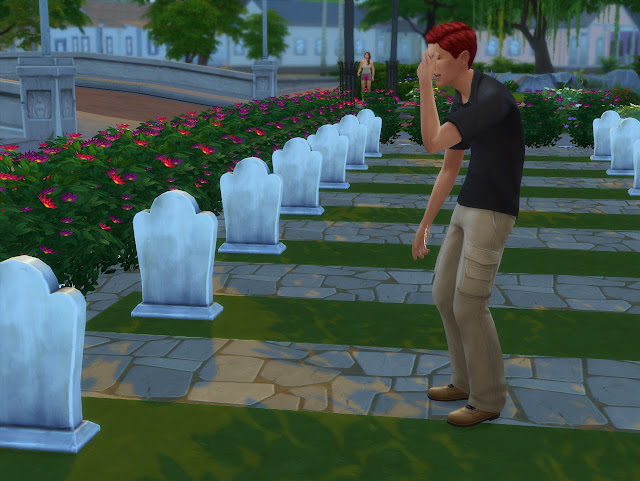 He can't think of anywhere else to go so he mourns at his mother's grave. 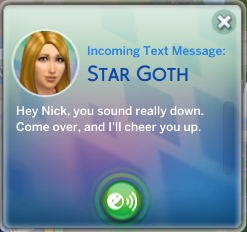 He sends Star a sad text and she invites him over. 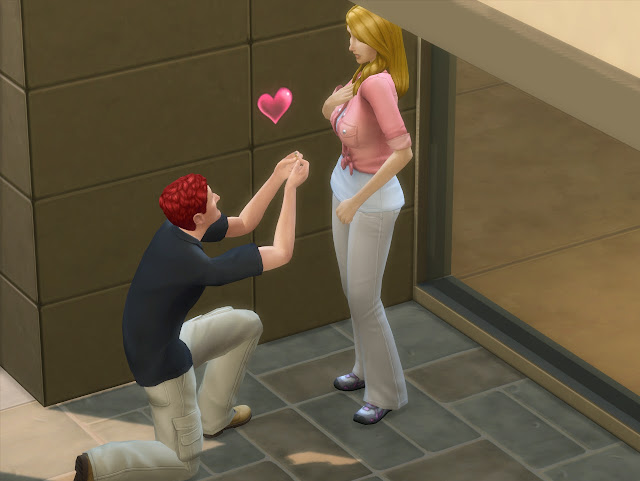 When he gets to the house he begs Star to marry him and this time she accepts. 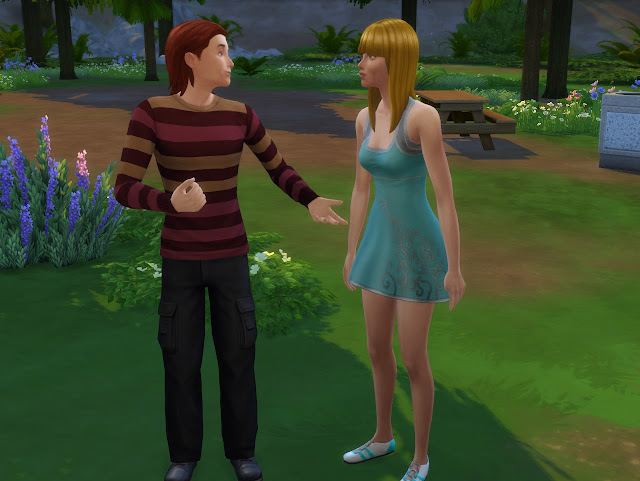 Isais decides to take Tara camping to get her mind off of the loss of her mom. 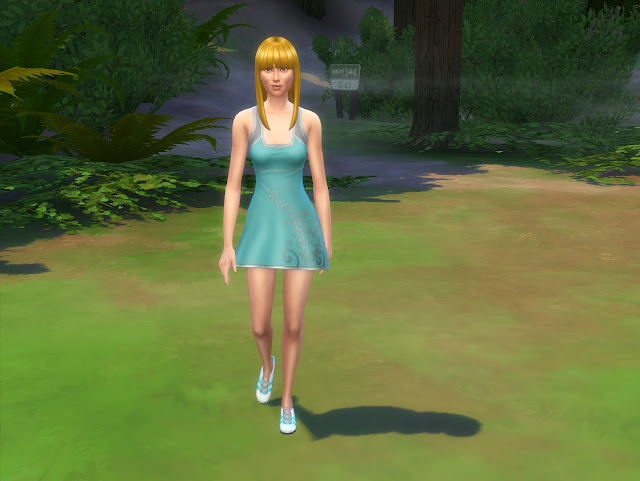 She goes hiking while he buys camping gear. 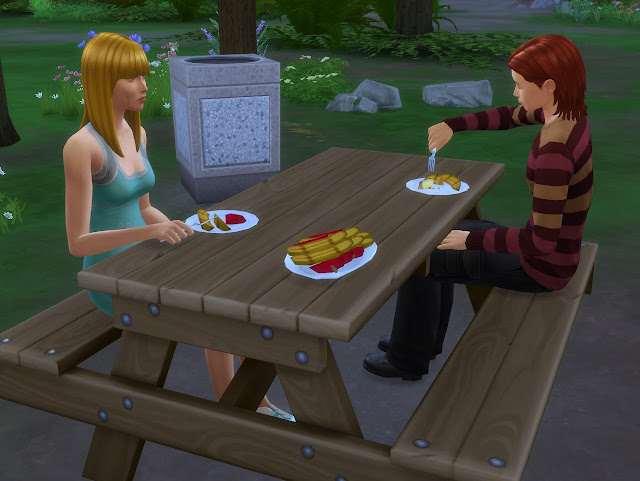 Dinner is quiet and Isais tries to think what he can do to cheer her up. 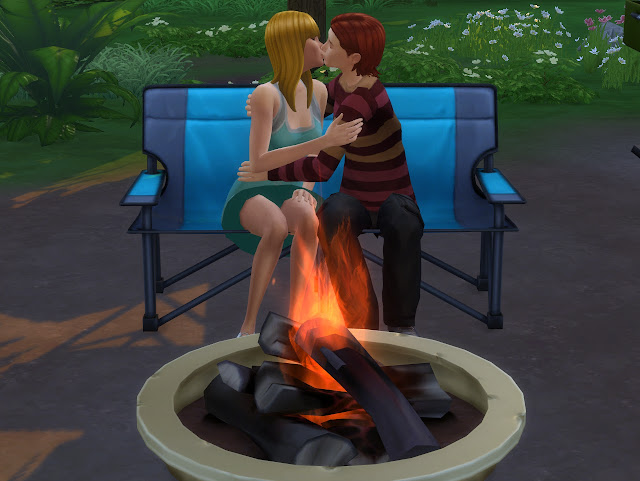 He builds a fire and invites her to sit with him. 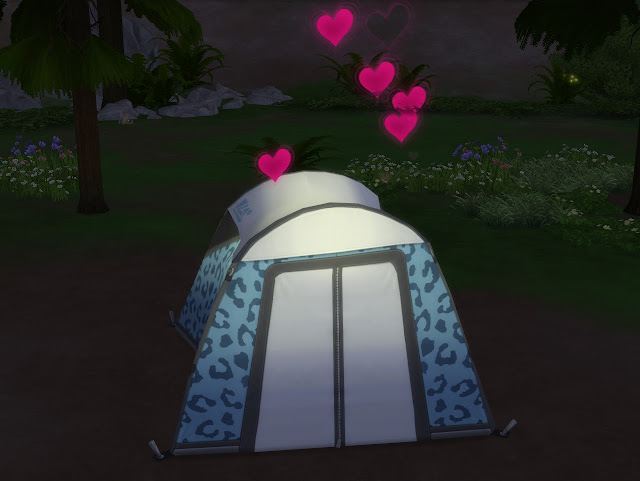 They had already decided to try for a baby soon and were going to wait a little longer but it was so romantic that they went for it. 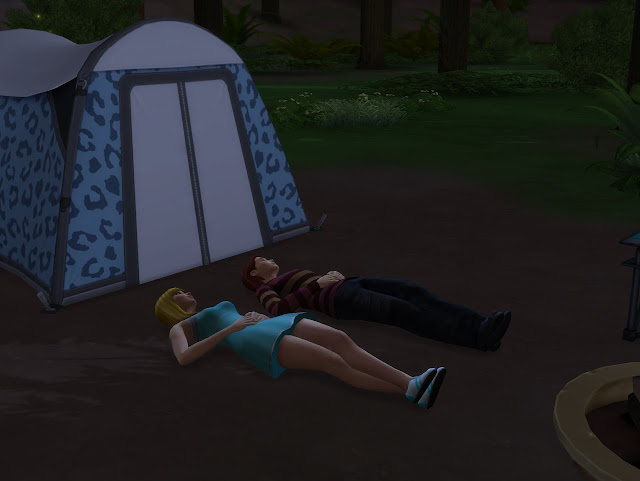 Afterwards they stargaze late into the night talking about what it would be like to have a baby of their own.  Isais hopes to have more than one because he had a twin sister but Tara was a single child and only wants one. 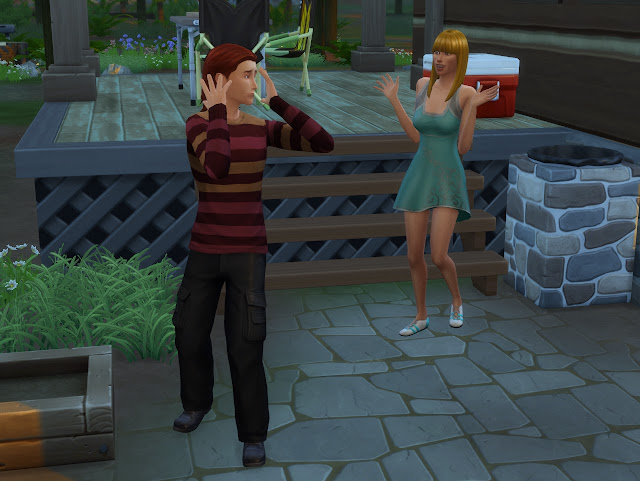 Tara takes a pregnancy test at one of the camp buildings and they're thrilled that she's pregnant!